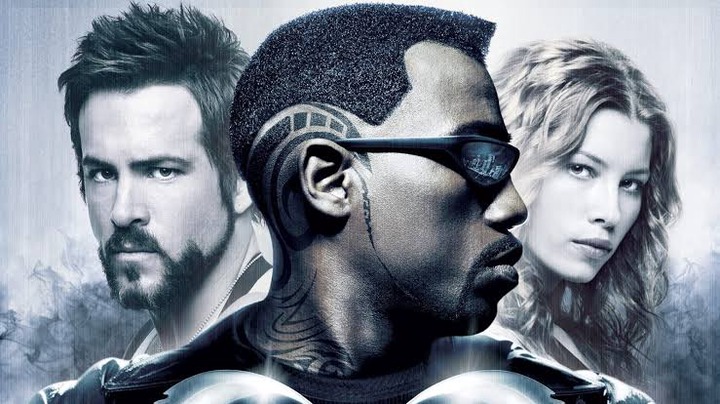 In the third and final film of the Wesley Snipes trilogy, the war between vampires and humans rages on; it also gets duller and more convoluted. Series newcomer Ryan Reynolds brings some undeniable charm to the proceedings, at least. 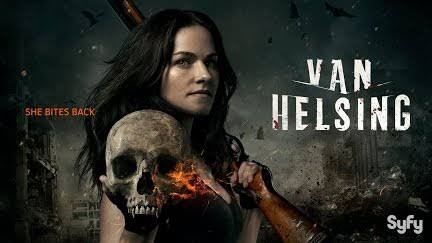 Stephen Sommers‘ summer tentpole was all over the map when it should have been a home run. Mega-watt, appropriately self-aware performances from Hugh Jackman and Kate Beckinsale are at odds with tonal inconsistencies, a messy plot and awful CGI. Despite negative critical notices, Van Helsing grossed over $300 million at the box office. 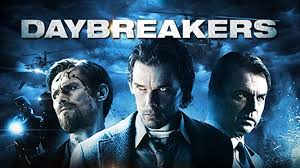 Ethan Hawke and Willem Dafoe star in this post-apocalyptic actioner set in a dystopia ruled by vampires. Daybreakers grossed twice its budget and received mixed-to-positive reviews. 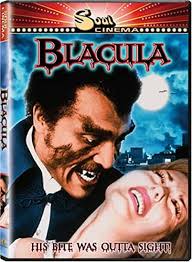 William Crain‘s blaxploitation fantasy film received mixed reviews, but was a major financial success—one of the year’s highest-grossing films against a small budget. This is the most well-known blaxploitation horror film. A sequel titled Scream Blacula Scream followed a year later. 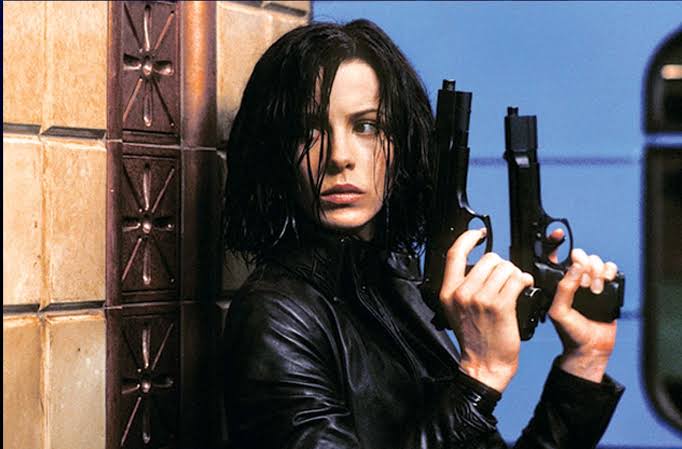 Len Wiseman‘s action-horror hybrid was a surprise hit at the box office, with audiences falling for the mix of vampires versus werewolves mythology, impressive set pieces and S&M imagery. The series absolutely would not have taken off the way that it did without Kate Beckinsale’s composed, sexy turn as Death Dealer Selene, one of the 21st century’s most popular action heroines. 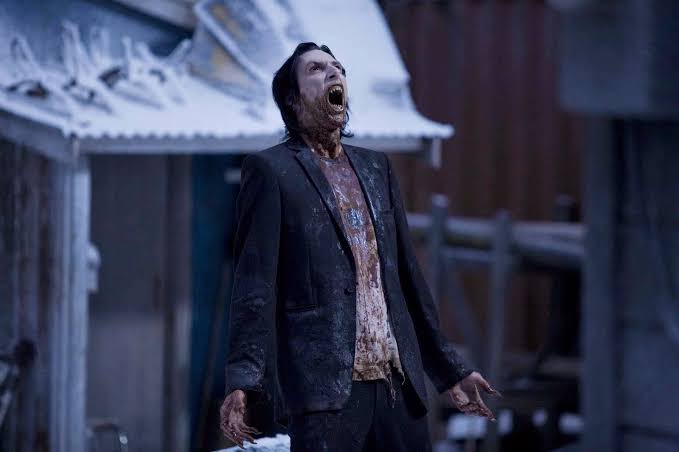 Josh Hartnett, Melissa George, Danny Huston and Ben Foster star in this meat-and-potatoes action picture about a showdown between bloodsuckers and small-town folk in an Alaskan blackout. Based on the comic book series of the same name. 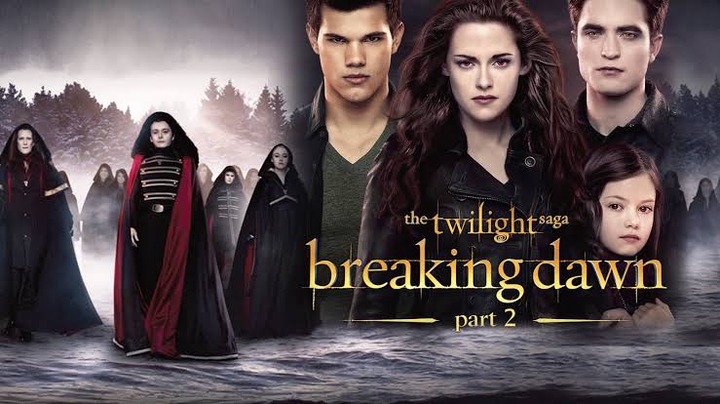 Bill Condon took the reins for the final Twilight films, and the series went out with a bang. Breaking Dawn: Part 2 surprised and rocked Twi-Hards with a gory epic battle sequence fakeout that’s not in the books. BD2 grossed a massive $830 million, the highest-earning film of the mammoth franchise. 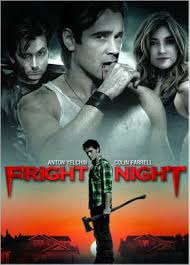 Tom Holland‘s directorial debut—about a 17-year-old kid who discovers his next-door neighbor is a vampire—was a success in its day, and it remains a cult favorite. In interviews following the film’s release, stars Chris Sarandon and Jonathan Stark have said they weren’t aware of Holland’s intended homoerotic subtext (which seems so obvious to modern eyes it’s basically text). Coincidentally (?) the gayest horror movie ever, A Nightmare on Elm Street 2: Freddy’s Revenge, was released the same year. 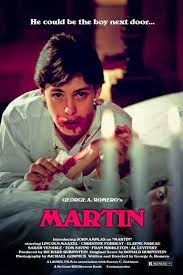 Late horror master George A. Romero said Martin was his favorite of all his films. The deliberately paced, stylish psychological thriller stars John Amplas as a young man who believes he is a vampire. Martin was the first collaboration between Romero and iconic effects master Tom Savini. 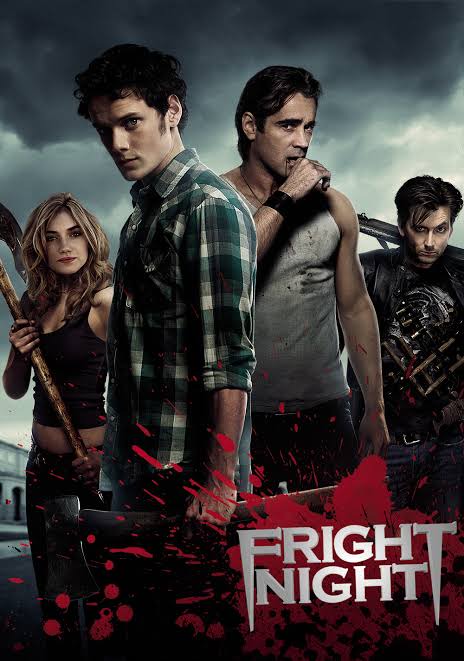 A little bit scarier, a little bit funnier, undeniably more polished, Craig Gillespie‘s remake is arguably even better than the original. It’s a tough call, though. MVP here is hilarious, insanely sexy vampire Colin Farrell, and the film is a testament to the talents of late Anton Yelchin, tragically killed in an accident at 27. Gory Fright Night was released by Disney—under their Touchstone banner (reserved for less kid-friendly fare). 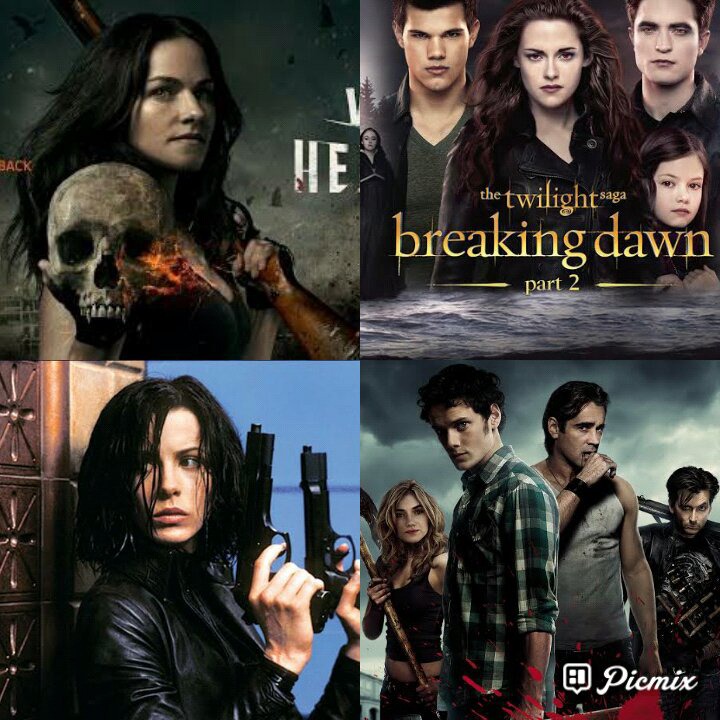 Drop your comments below and share your thoughts about this article