By Abbyjay (self media writer) | 2 years ago 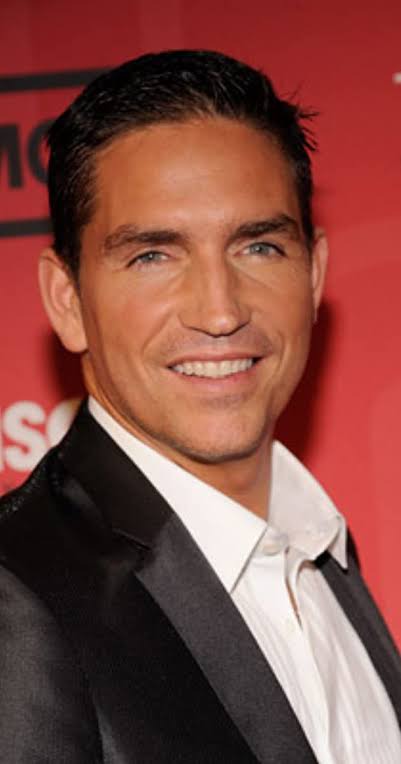 Jim Caviezel and his role as Jesus 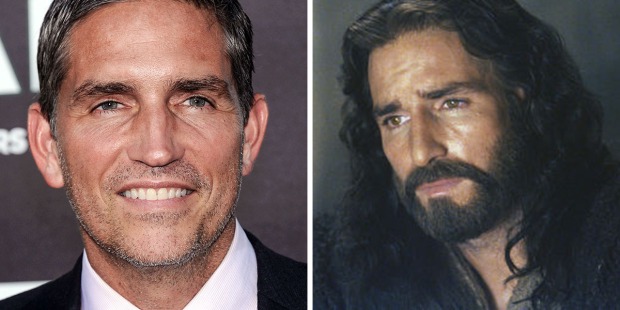 Although the Hollywood industry is filled with atheist and nonbelievers which weren't opened to the religious movie, some reviewed the movie has discriminating and portraying the Jews in a bad light. This didn't stop the movie from being the highest grossing R-rated film of all times.

Unusual things happened to the actor, during the filming of the movie, when he was tied up on the cross for hours, to be able to shoot the movie. During one of the days he was on the cross, he was struck by lightning, miraculously he just had a minor injury. He broke his arm from carrying the cross which weighed 150 pounds. 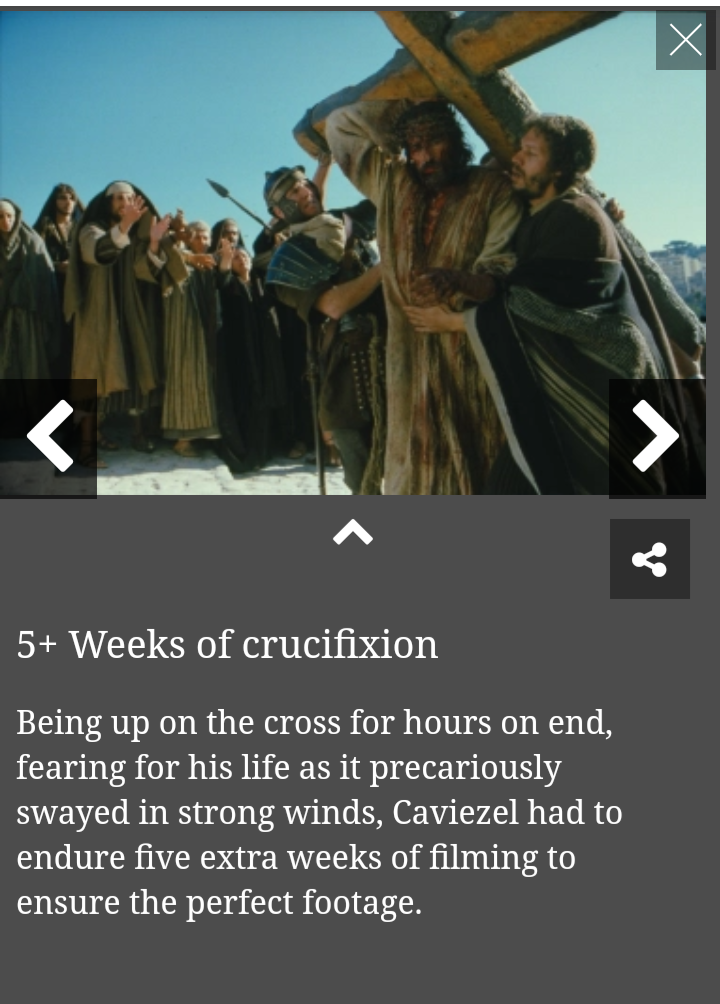 He wanted everyone both believers and nonbelievers to get the idea of how Jesus had to pay for our sins. 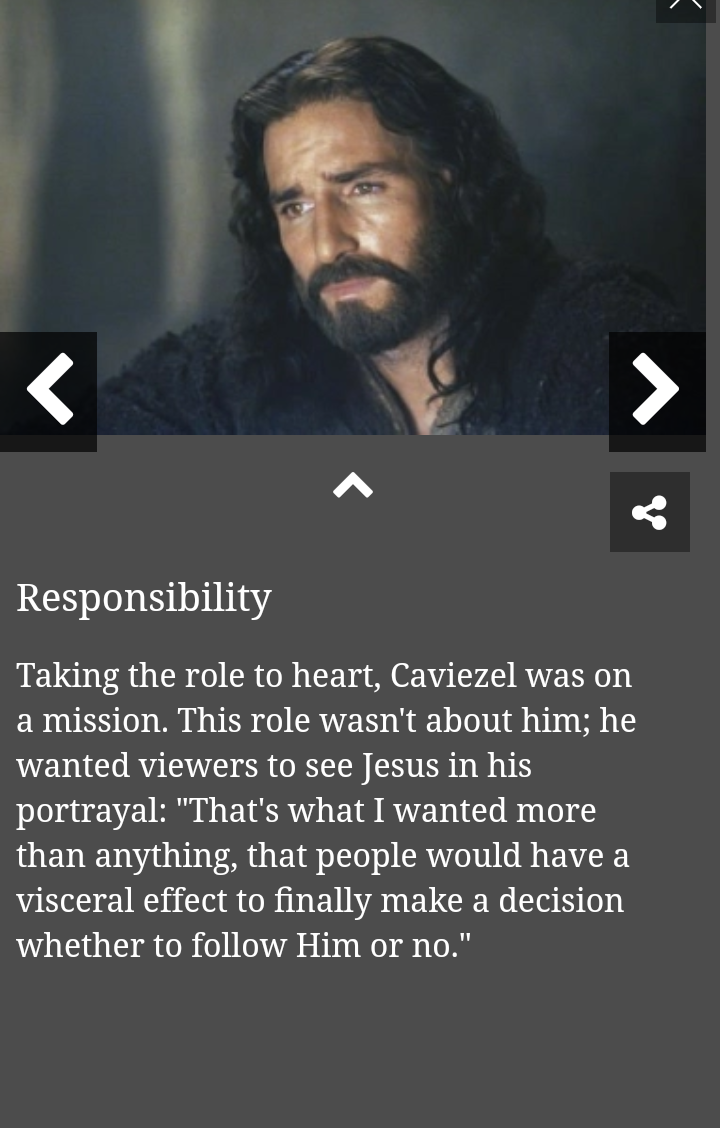 Not all actor can actually go through with all this, a painful makeup session too. 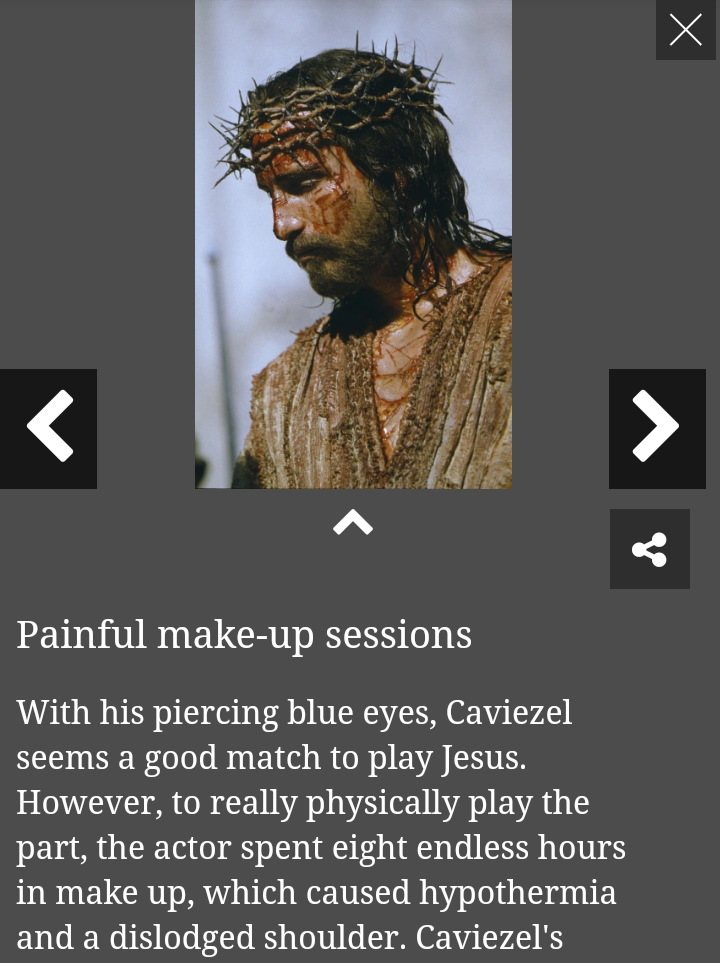 This is one sacrifice a man made to show the world, some extent of Jesus sufferings and proclaim the gospel, the choice is ours to choose to believe in Christ and also make an effort to preach the gospel or choose to turn a blind eye.

Content created and supplied by: Abbyjay (via Opera News )