There are some Nigerian male and female celebrities that believes age is not a barrier once you have your heart racing for someone very special to you, just do the needful. Let's walk down to checking on some of these celebrities. 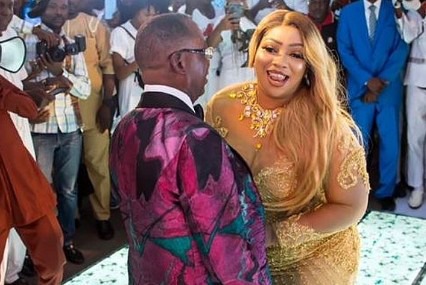 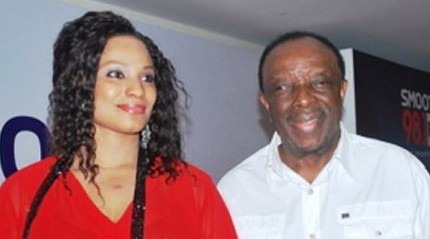 Ex-beauty queen and winner of the 1994 edition of the most beautiful Girl in Nigeria beauty pageant, Susan Hart got married to Dr Olorogun Sunny Kuku a renowned medical doctor despite the age differences. 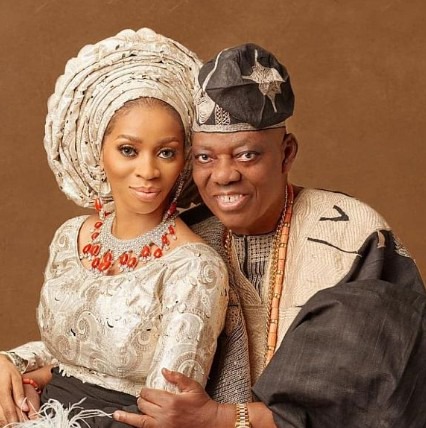 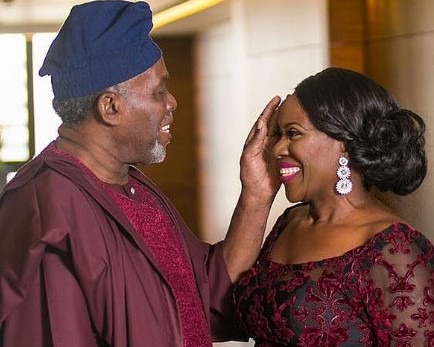 Actor and film executive, Olu Jacobs is married to veteran actress Joke Silva. They have been married since 1989 when Olu Jacobs was 39 years old and Joke Silva was 20 years old. 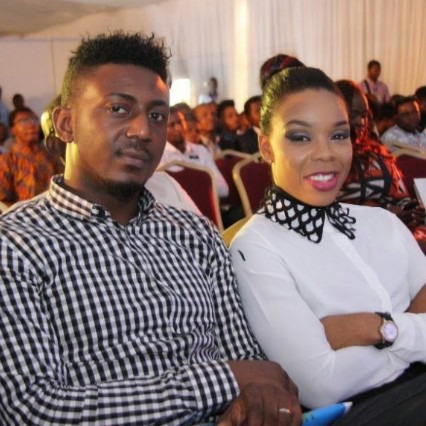 Celebrity dancer, Kafayat Oluwatoyin Shafau and live band drummer, Joseph Adakole Ameh got married in Lagos on the 2nd June, 2012. Kaffy is said to be eight years older than pappy J as he popularly called. 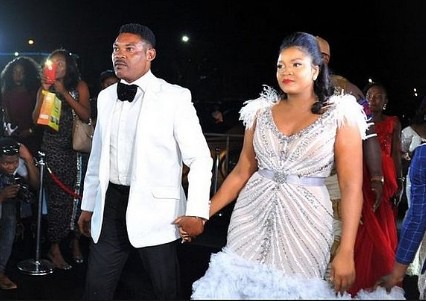 Nollywood star actress Omotola Ekeinde and her captain husband have been married since on 23rd of March, 1996. Almost 23 years now despite 10-year age difference between them. 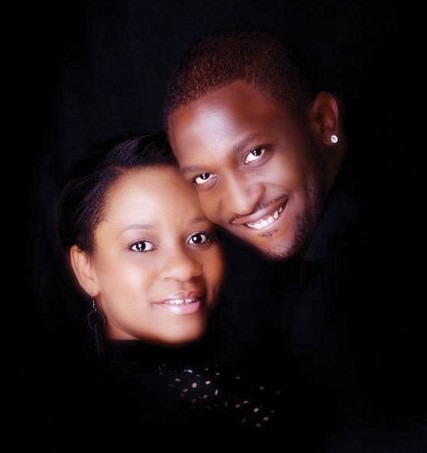 R&B star and his serial intrepreneur wife got married in February, 2007. Darey is said to be eight years younger than his wife, Deola. 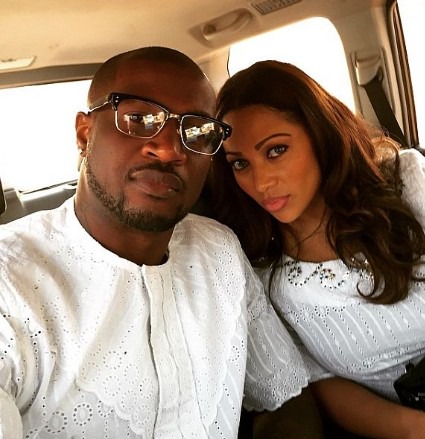 Peter Okoye a.k.a. Mr P and Lola Omotayo are amazing couple despite the age difference. Peter's wife is said to be six years older than him. 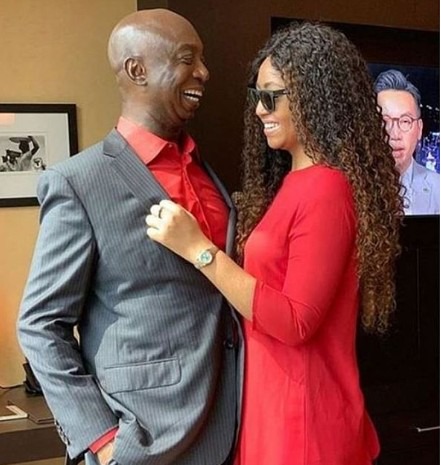 On Sunday, 26th May,2019, Prince Ned Nwoko and Regina Daniels had the traditional wedding at Aniocha LGA of Delta State. The 20-year-old Regina was criticized by her fans on her marriage to the 59-year-old billionaire.