By Jammiejovial (self media writer) | 7 months ago

Dangbana Republik features Bella Shmurda in a piece of illusional music titled “Far Away” off his second project “High Tension 2.0”.

Bella as expected, did excellently to serve the Republikans what they really need.

After a triumphant delivery of “Spiritual” from both artists, “Alubarika” serves as a remake.

None of them disappoints we listeners. Zlatan with low tempo verse did exemptional and Buju’s addition makes it a top-notch.

Just after you feel the Grammy and BET award winner has delivered all that he got in the industry. “Question” featuring Mavin boss is another direction of music.

A different feel of Oluwa Burna, all thanks to Don Jazzy for producing an amazing beat.

The visual of Omah Lay’s “Understand” has garnered over 10m streams on Youtube. A well-deserved number for the Headies Next Rated holder.

Oxlade released the visual of “Ojuju” off “Eclipse EP”.

The Headies Next Rated nominee is doing well in the music space and this is nothing but a perfect project to his portfolio.

The KPK crooner is organically growing to the top of the game. “Feel Good” is giving him the relevance he needs and most importantly remitting to Marlian Music.

Average music listeners assumed Flyboi label Boss, Kizz Daniel has given up on music after ghosting off in little space of releasing “King Of Love” album.

Apparently, “Currently” and “Wedding Day” are not enough to sustain Kizz Daniel but with “Lie” he’s now back in the game.

It has become an instant hit since the day of release.

Should we say Don Jazzy’s influence expose this song to a larger scale of listeners?

But with or without the music fanatic support, this is a dope song and appealing to the ear. 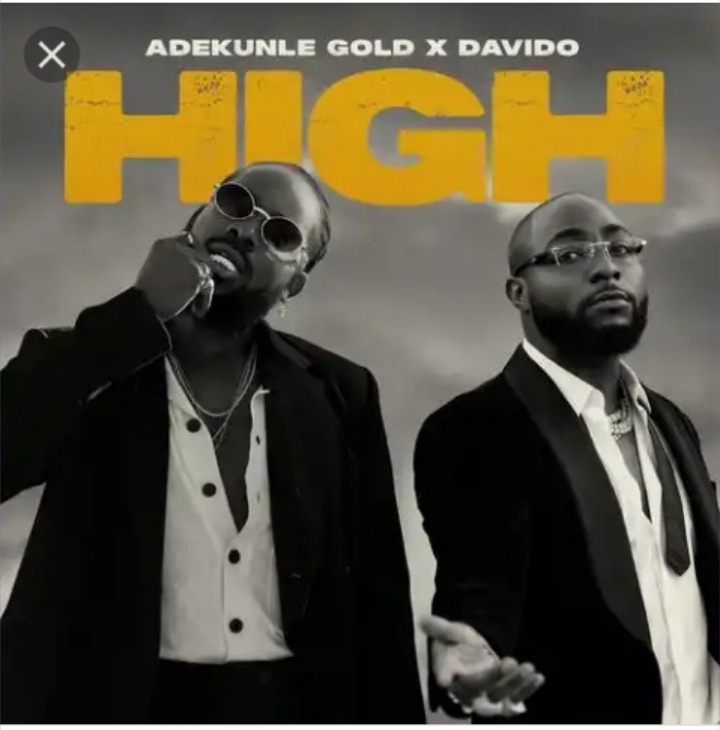 Simi’s Husband goes extraordinary on this song, luring the service of the DMW boss on his song was a very good initiative.

None of them disappoints their respective fans and music lovers at large.

Content created and supplied by: Jammiejovial (via Opera News )