By FranklySpeakingwithJeremiah (self meida writer) | 4 days

Everything must have its end, or there is no Beginning. Death is not the opposite of Life, but the counterpart to Birth. Death is beautiful because it represents change. Death of humans is seen as a “natural” and essential part of life. 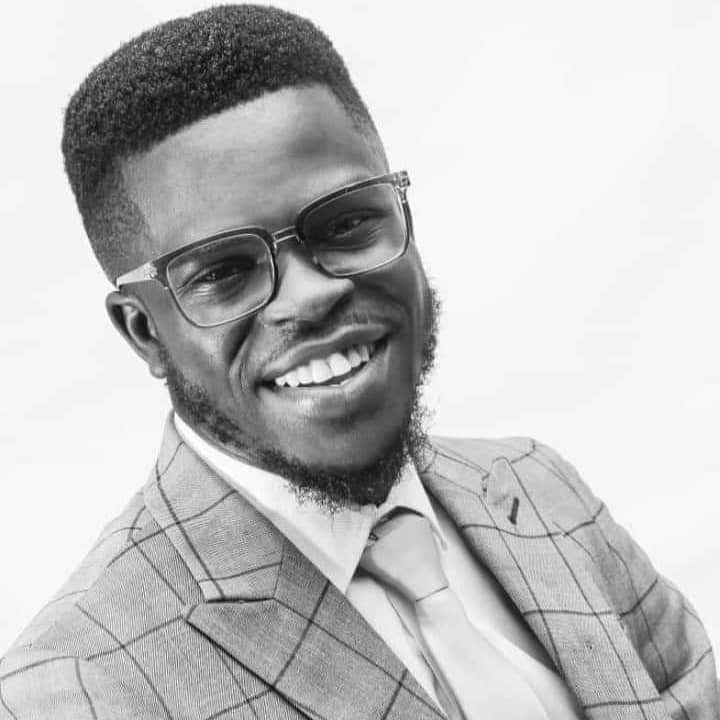 Late Ebenezer Ayeni popularly known as “Heben" is an Akure base gospel Minister. He studied Music Technology at Polytechnic of Ibadan and has been in Music ministry for almost a decade and God has used him powerfully to impact lives. 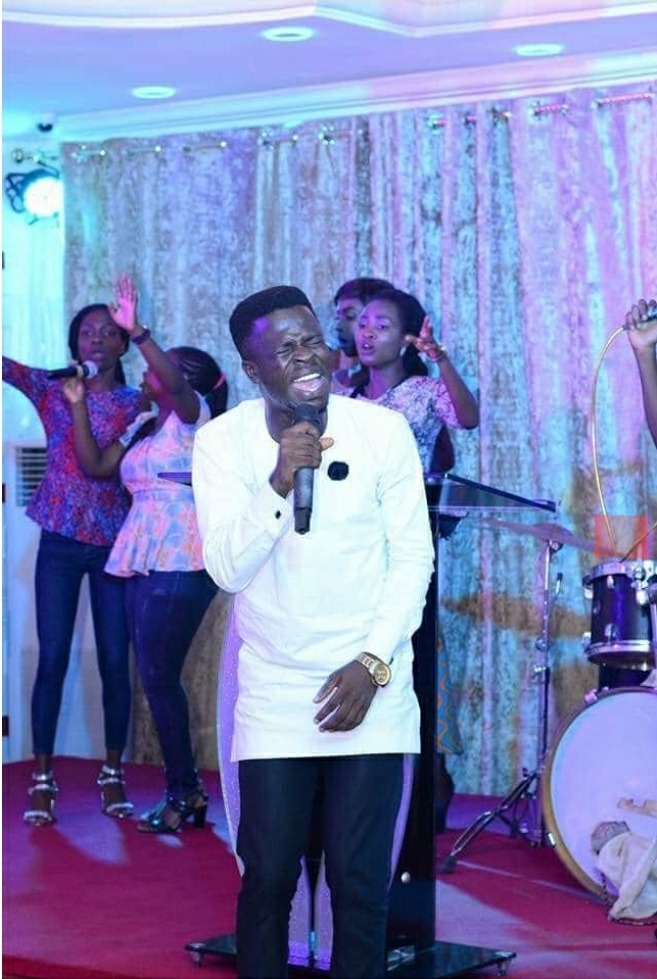 Late Ebenezer Ayeni is an Ambassador of Peace, Certified Vocal Instructor, Business Man and vocal Instructor endowed with a singing voice and he’s determined to use it for his creator. 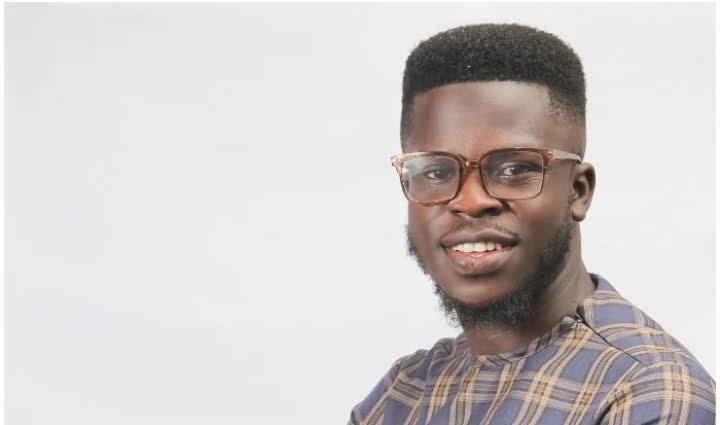 Late Ebenezer Ayeni died from Gunshot Wound after he was attacked by Armed robbers in Ibadan, Oyo State on Thursday.

According to his friends who have taken to Social media to mourn his demise, Late Ebenezer Ayeni was set to tie the knot with the love of his life next week after he was attacked by armed robbers who invaded his residence. According to sources, he was said to have been taken to the University College Hospital at Ibadan and also to another Private hospital still at Ibadan, but all efforts proved abortive. It was also reported that he was rejected from these Health care centres; as the Hospital staff seek for the report of police before they could tend to his gun shot injury.

He then later died hours later after no sign of treatment were administered to him.

The news of His d**th moved the hearts of Nigerians, especially his closest of friends who could not believe he was no more. They have all taken to their different Social media handles to express their sadness over his sudden demise.

A friend of Late Ebenezer Ayeni known as David Justice expressed his sadness over his friend's sudden d**th. See the post below; 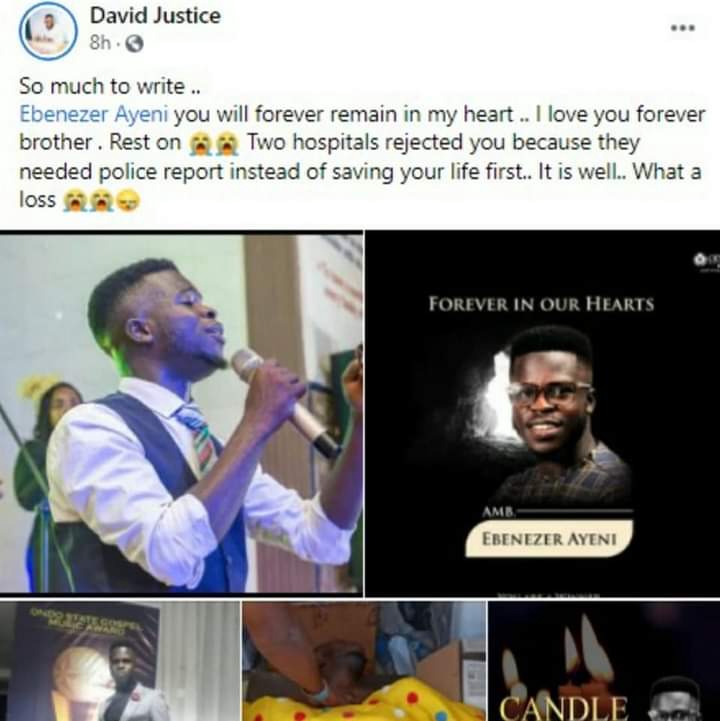 Also, another friend known as Cylars Omoloye mourned the d**th of his friend (Late Ebenezer Ayeni). See the post below; 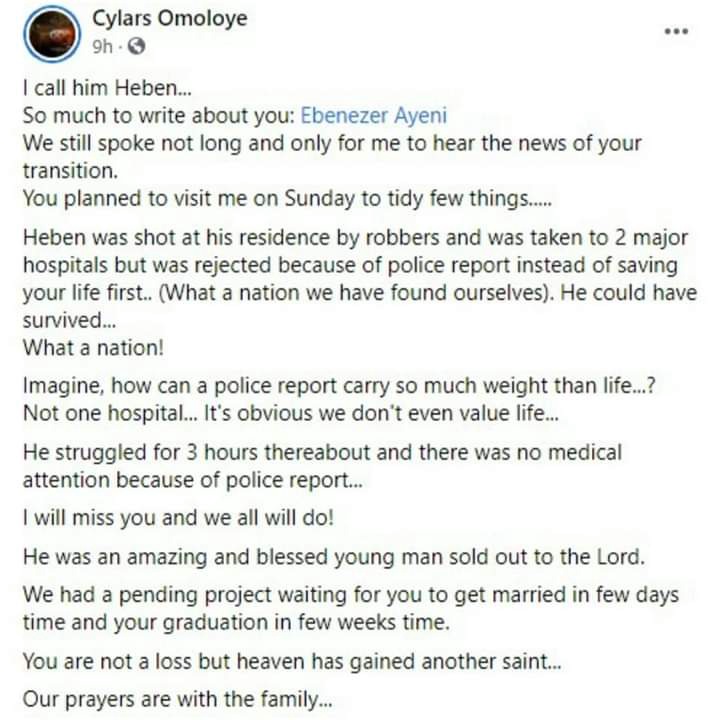 Mc Shayor Comedian was not to be left out as well. See how he reacted to the d**th of Late Ebenezer Ayeni. 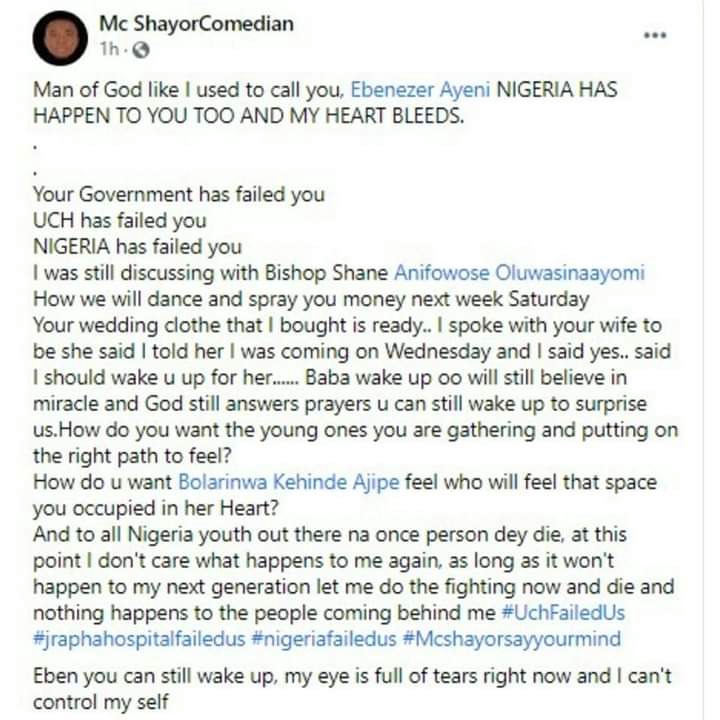 May His Gentle Soul Rest In Peace.

Singer, Simi Reacts To People Claiming That She Is Pregnant