David Adedeji Adeleke famously called Davido is a popular and talented American-born Nigerian singer, record producer and songwriter. He was born in Atlanta, U. S on 21st, November, 1992. 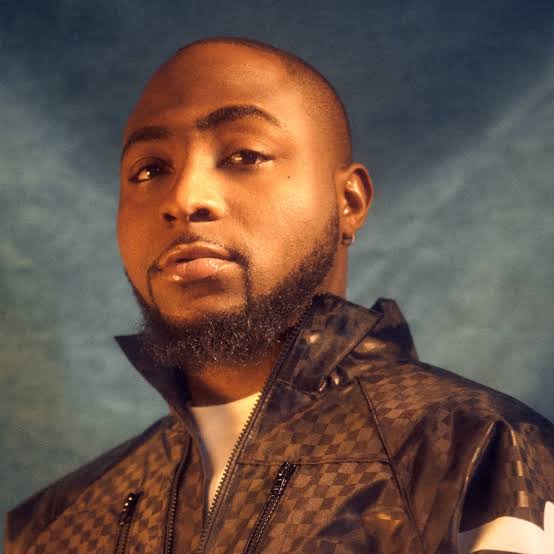 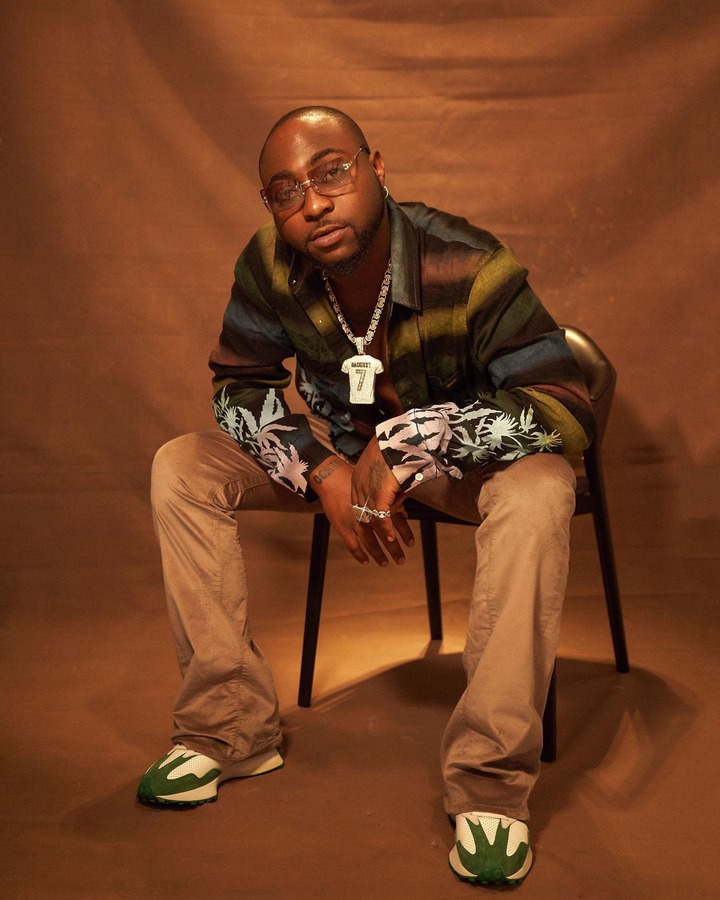 His dad Adedeji Adeleke is a businessman while his mom Vero was a lecturer in a university. His parents gave birth to 6 children where he happened to the last child. He had his primary and secondary education in Lagos at British International School, he then proceeded to to Alabama, US, where he studied business administration at Oakwood University. He bought musical instruments while at Oakwood and began making beats. He later left the University to focus fully on his music career and moved to London. 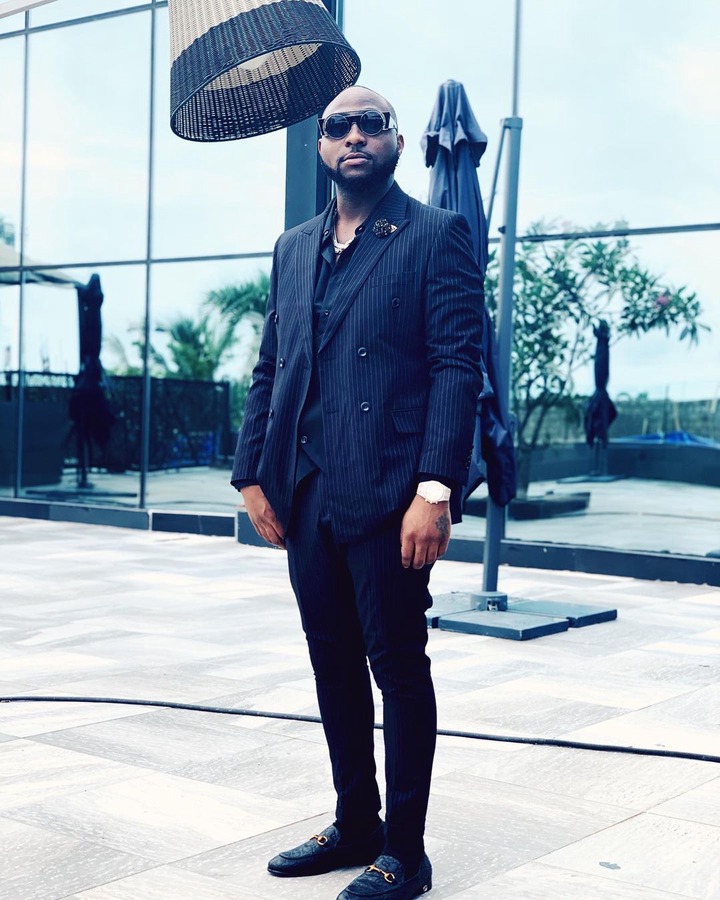 In 2011 he returned to Nigeria, stopped his music career and accepted to honor his father and enrolled in Babcock University. He studied music at Babcock and graduated with a degree. In 2011, he released his debut album titled " Omo Baba Olowo" which comprises of Hip Hop and Afro beats. Davido Has featured and produced many other songs like Son of Mercy, A Good Time, Fem, Skelewu, Risky, Assurance, Blow my mind, Dami Duro, Ekuro, Wonder Woman, Gobe, Owo Ni Kiko and more. 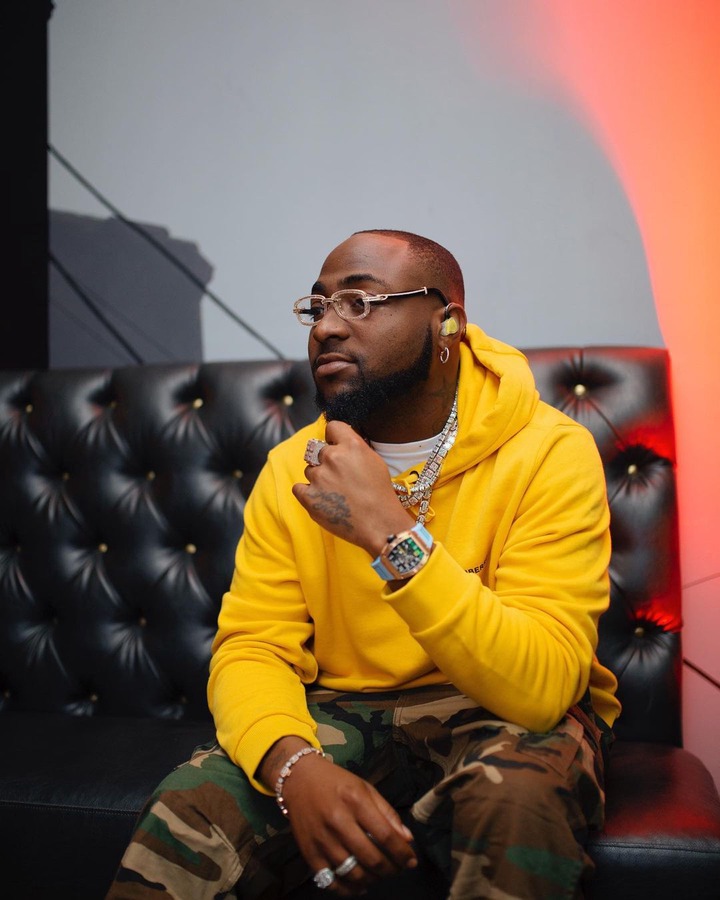 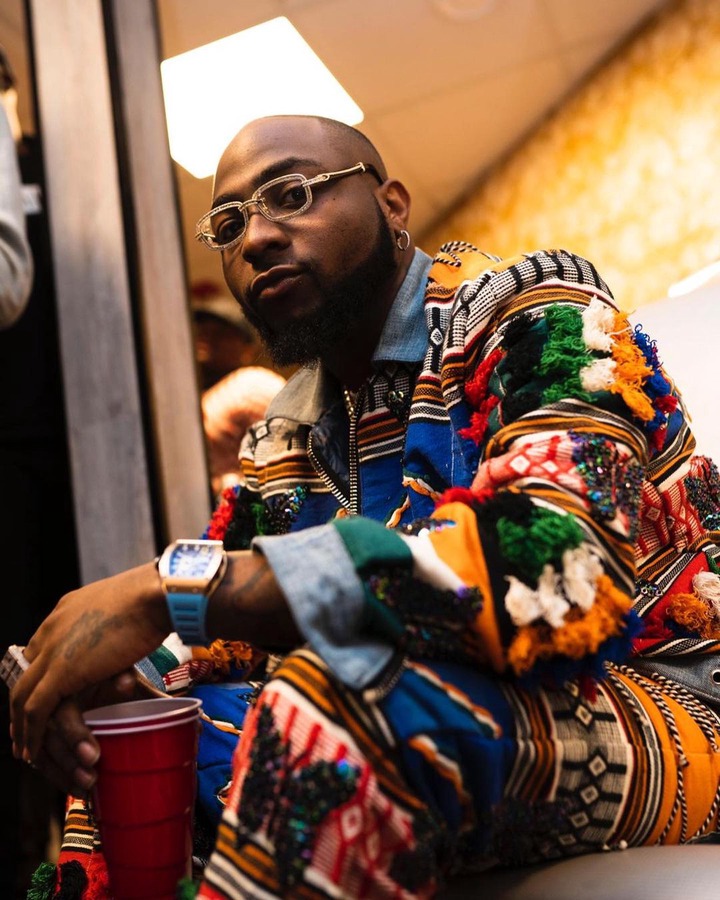 He has three children, is married to the mother of his third child.

He has a elder sister named Sharon Ademefun. She has been supporting the system of OBO through his though times. 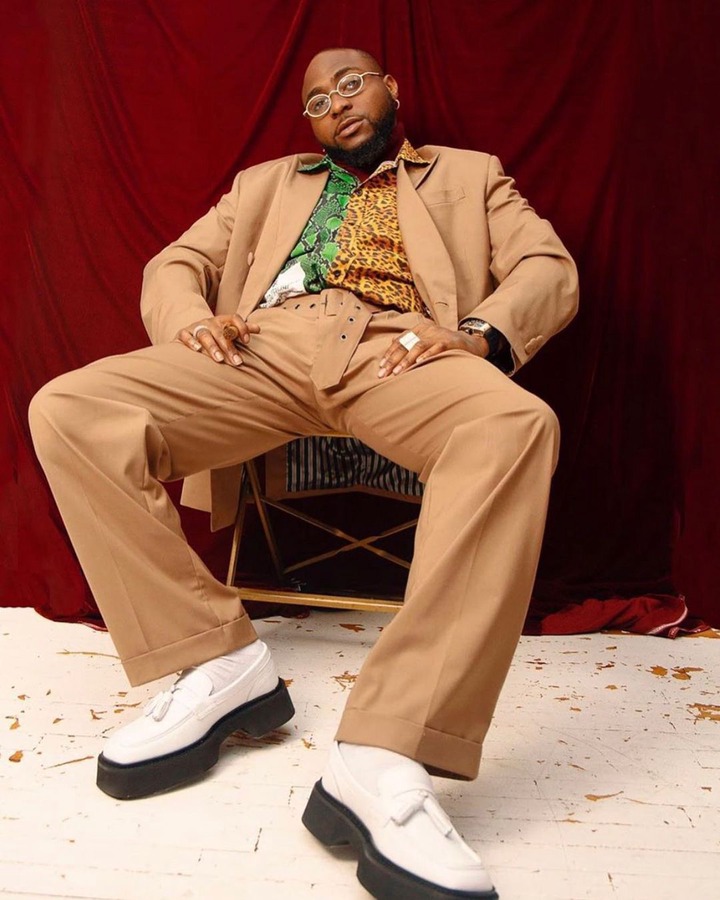 Below are beautiful pictures of her elder sister : 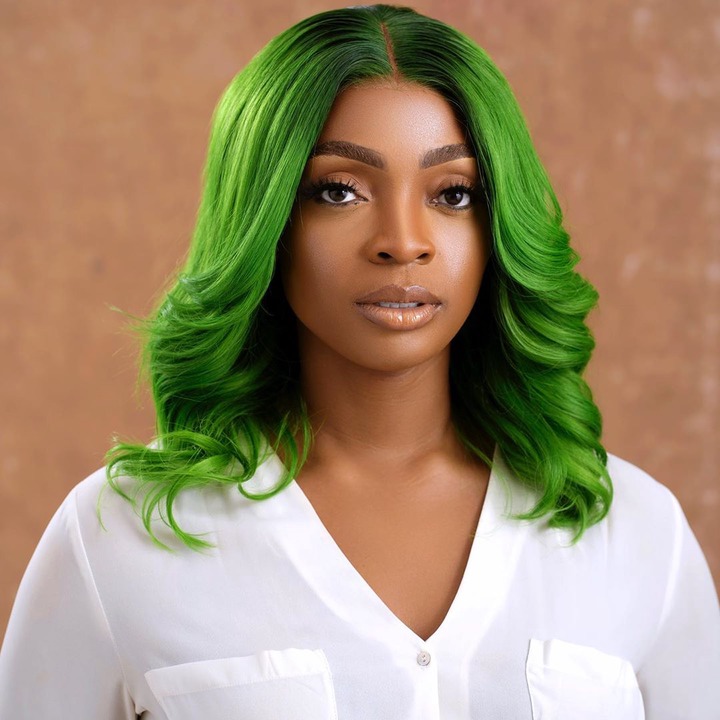 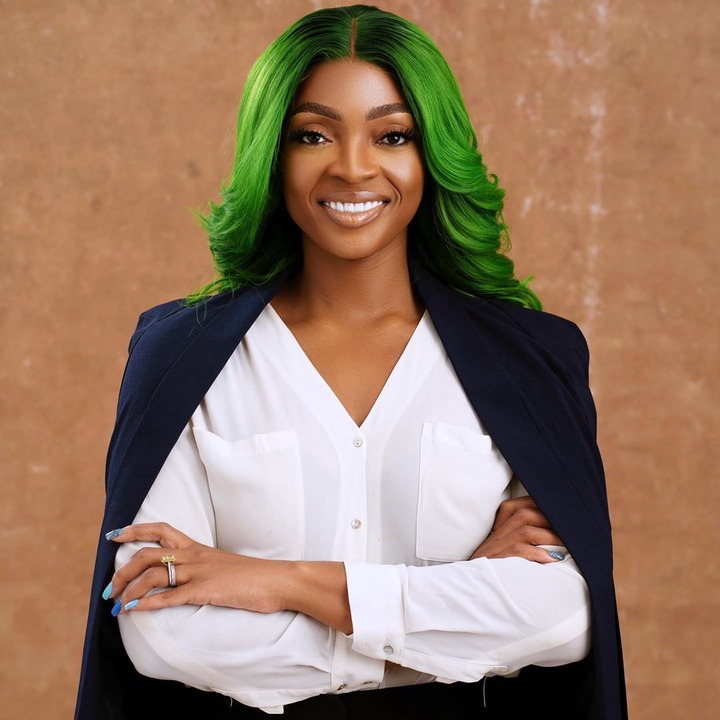 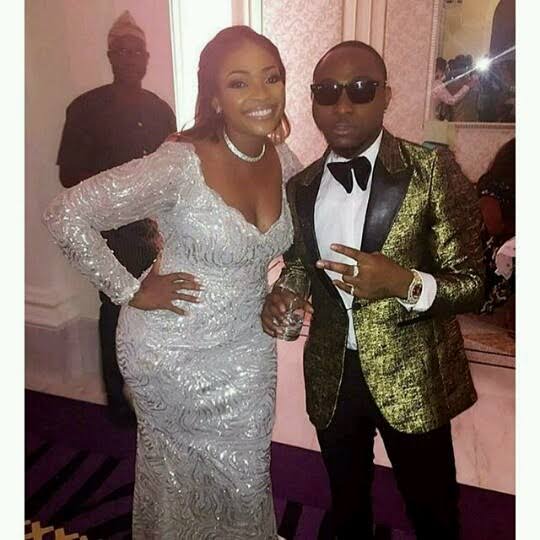 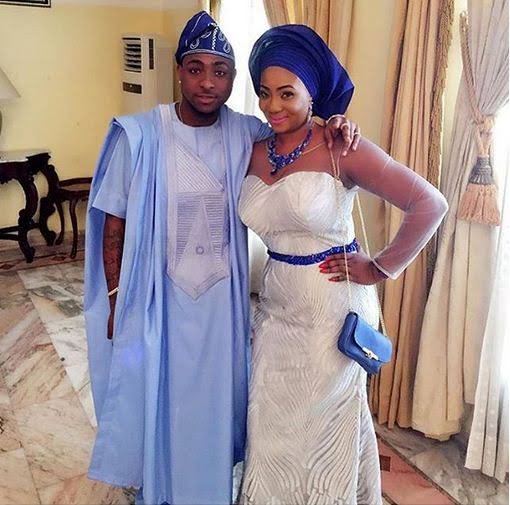 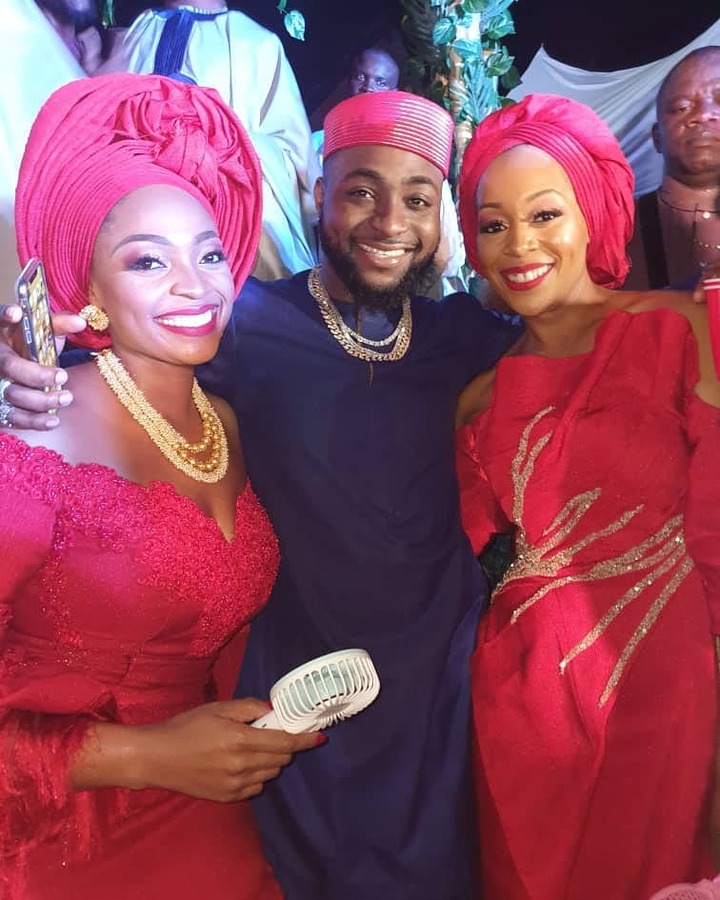 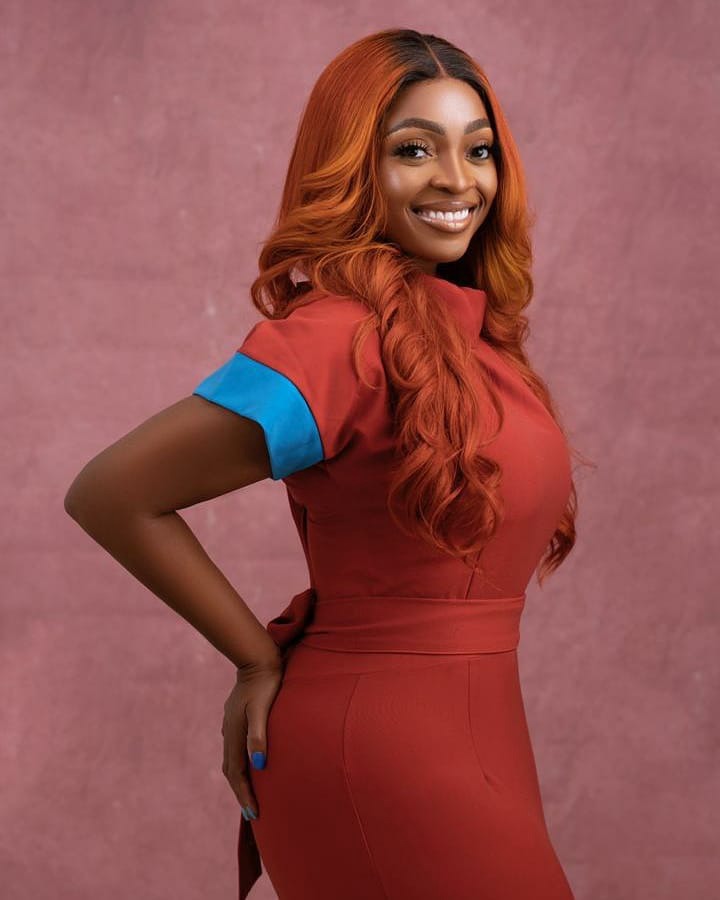 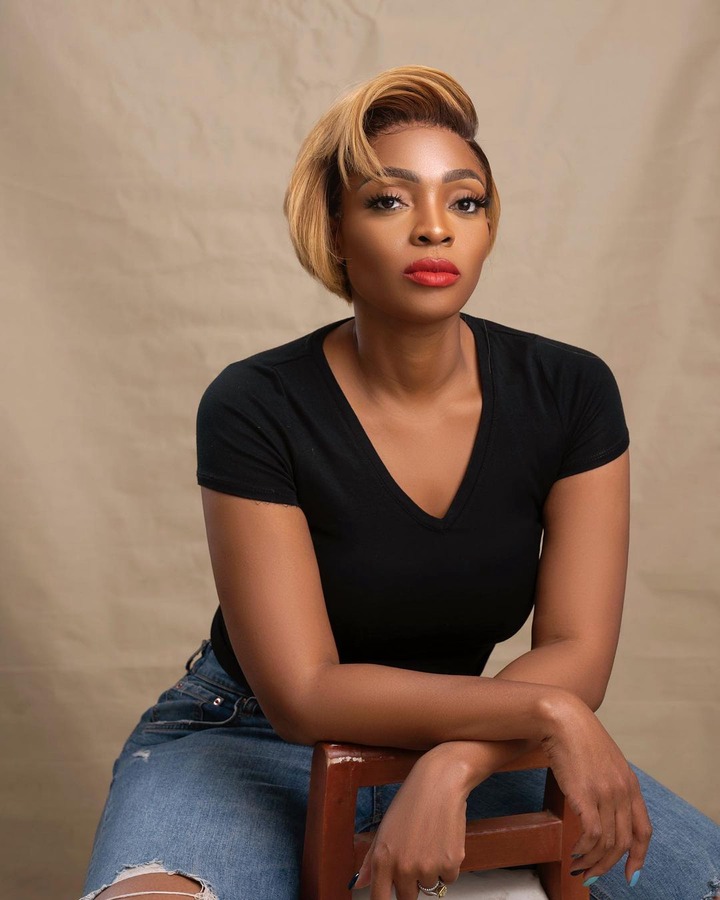 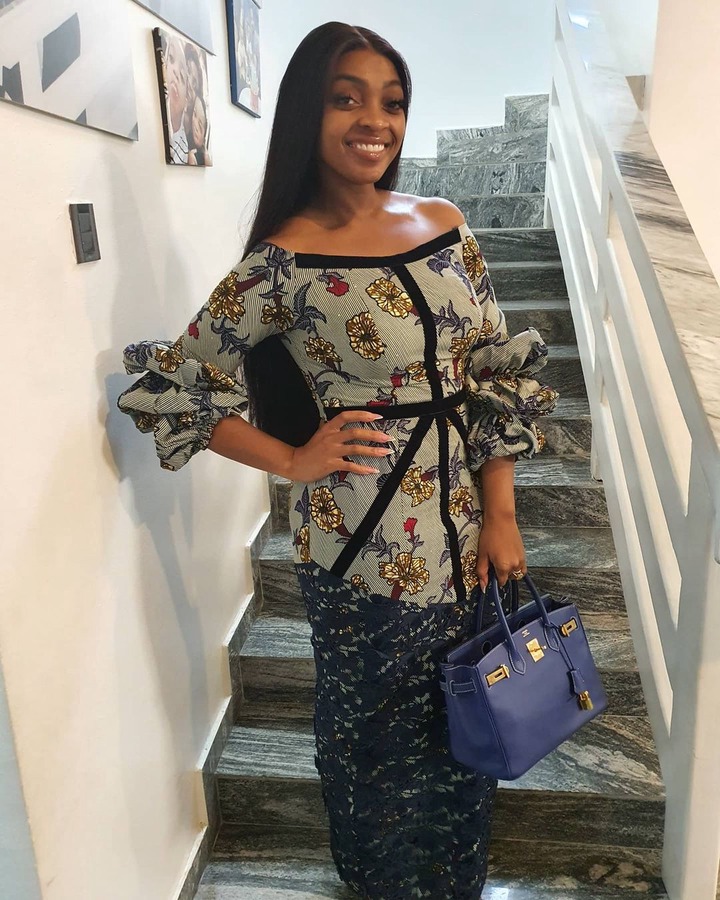 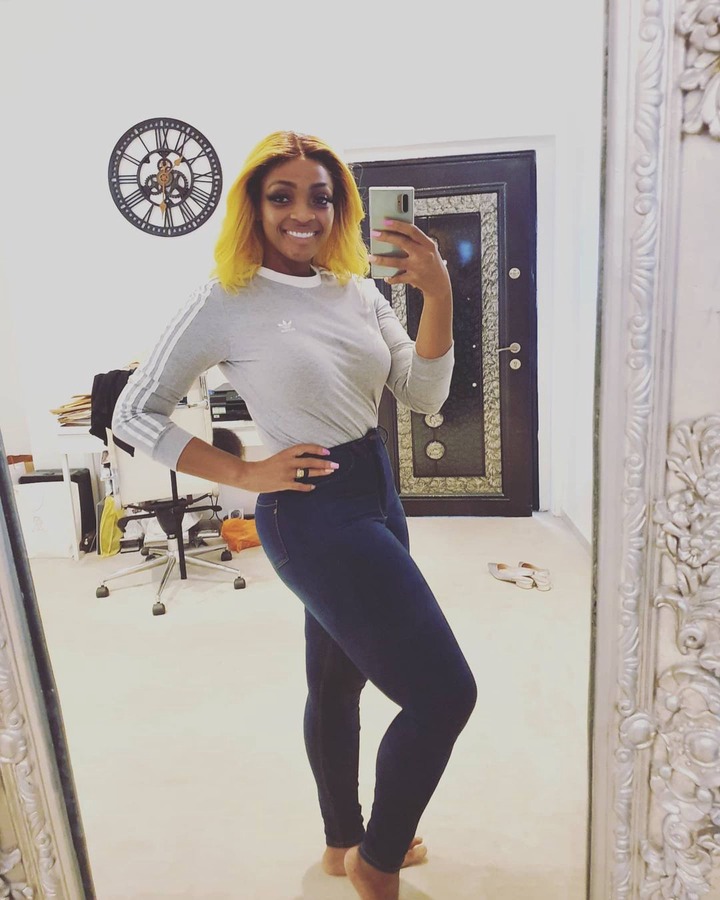 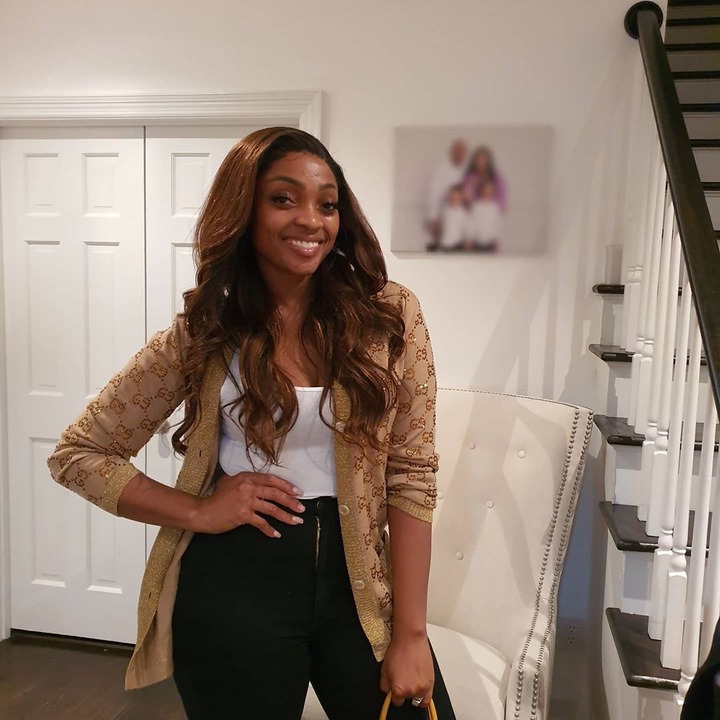