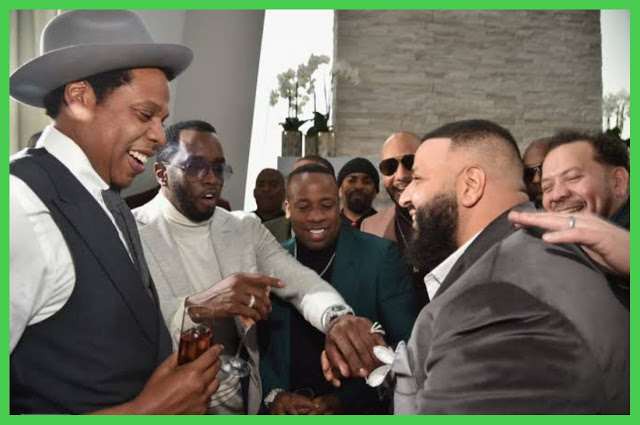 Who Are The Top 10 Richest Musicians In The World?

Huge money comes along with all the fame music brings. These muscisians are worth hundreds of millions of dollars to billions.

They have sold lots of records and considered widely among the artists of all time.

The list of richest musicians in the world in 2020 comprises of singers, vocalists, instrumentalists and rappers and it is topped by the Hip Hop star Kanye West. 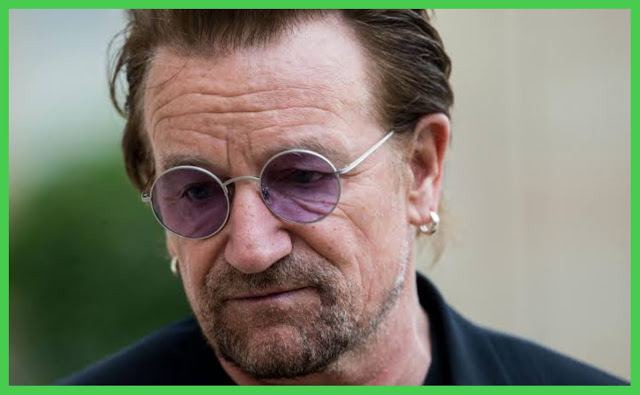 The Irish singer is best known as the lead vocalist and primary lyricist of U2 rock band.

Bono formed U2 in 1976 with some of his schoolmates he met during high school.

Bono's lyrics are known for their social and political themes and also for their religious imagery inspired by his Christian beliefs.

He has also worked and recorded with numerous artists outside the U2 Band.

Bono as a member of U2 Band has won the Grammy Awards 22 times and also inducted into the Rock and Roll Hall of Fame.

Bono's net worth is estimated to be $700 million outing him among the top ten richest musicians in the world. 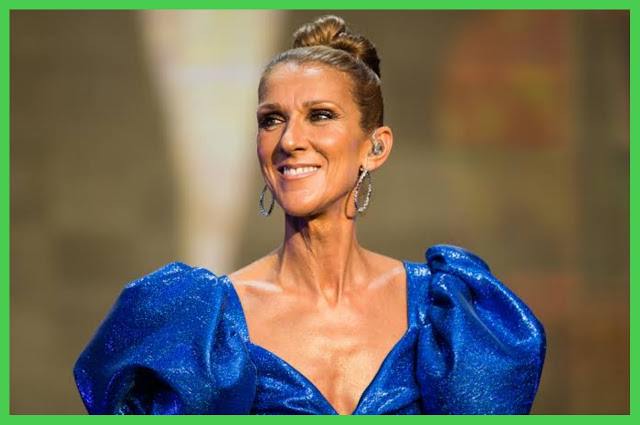 Celine Dion is a Canadian singer that is renowned for her powerful, technically skilled vocals.

She established herself as a viable pop artist after the release of 'Unison', her debut English language album.

She is still the best selling artist from Canada and also one of the bestselling artists of all time selling over 200 million records worldwide.

Celine Dion is a five times Grammy Awards winner. She is the second bestselling female artist in the US.

The net worth of Celine Dion is estimated to be $800 million. 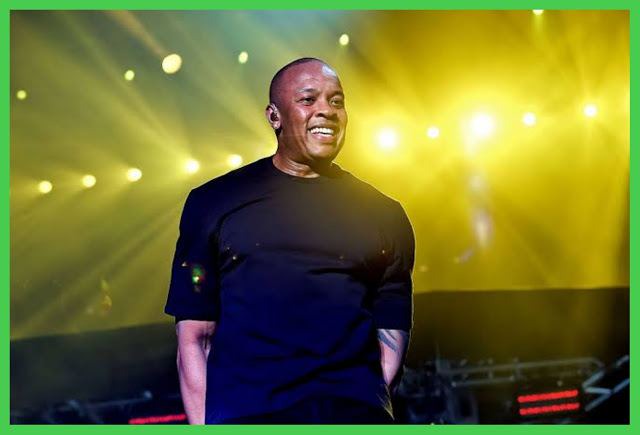 His debut solo album 'The Chronic' made him one of the bestselling American artists in 1993 and got Dr Dre a Grammy Award.

Dr Dre brought a lot of famous rappers like 50 Cent, Eminem, Kendrick Lamar, 2Pac and more to the game.

Apple acquired Dr Dre's Beats Electronics in 2014 for $3 billion which made him one of the richest Hip Hop stars.

He has won six Grammy Awards and Rolling Stone ranks him as one of the 100 Greatest Artists of All Time.

Dr Dre's net worth is estimated to be $820 million placing him at the 8th position on the list of richest musicians in the world in 2020. 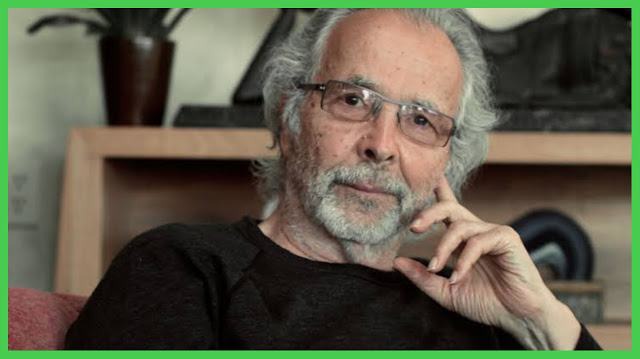 Herb Alpert is an American trumpeter. He has sold 72 million records worldwide and the only musician to hit number one on the US Billboard Hot 100 Pop chart as both a vocalist and am instrumentalist.

Alpert is the co-founder of A&M with Jerry Moss. He signed artists to the label and together with patner Jerry Moss agreed to sell A&M to PolyGram Records for $500 million in 1987.

Herb Alpert's net worth is estimated to be $850 million and one of the richest musicians in the world. 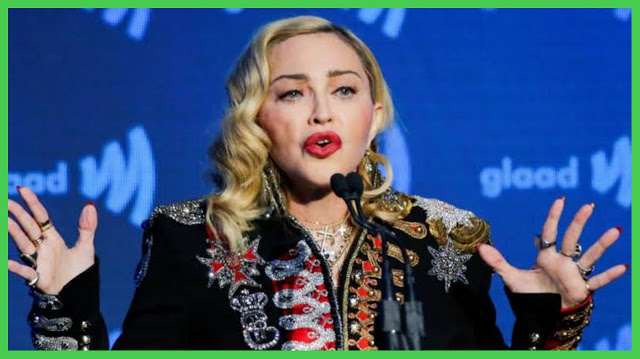 Madonna is the American singer that is widely referred to as the 'Queen of Pop's since the 1980s.

She is often cited as an influence by other artists and regarded as one of the most impactful fugures in popular culture.

She has released series of successful albums and has attained many number one singles throughout her career.

Madonna has sold over 300 million records and the bestselling female music artist of all time by Guiness World Records.

Her roles in movies also brought her an enhanced popularity. She remains the highest grossing solo touring artist of all time accumulating $1.4 billion from her concert tickets.

Madonna's net worth is estimated to be $850 million while taking the sixth position as one of the richest musicians in the world Forbes. 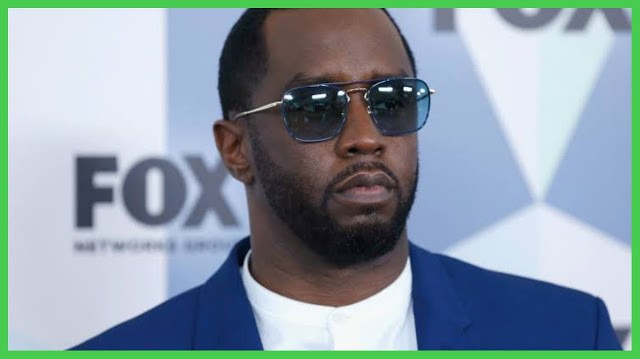 Also known as Sean Combs or simply Diddy is one of the biggest names in all-time Hip Hop.

He was a talent director at Uptown Records where he helped in the development of Mary J Blige and Jodeci.

The success of his record label and solo debut album made the mark for Combs. He is also known to make appearances in movies and television shows.

P Diddy has a vast business portfolio venturing into alcohol, fashion, media, gaming and its like.

He has won three Grammy Awards and two MTV Video Music Awards and Combs is also the producer of MTV 'Making the Bad's.

Sean Combs net worth is estimated to be $885 million. 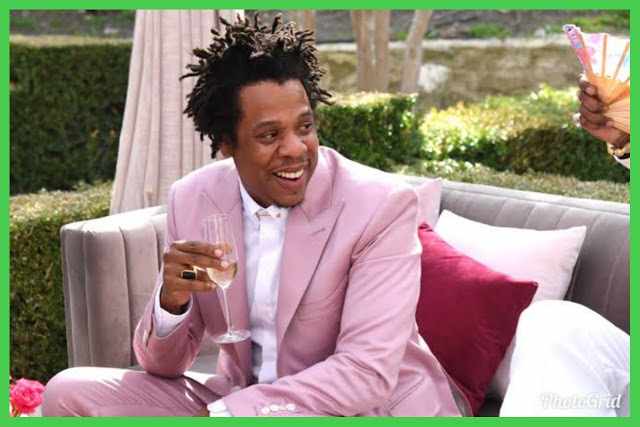 He is considered one of the greatest rappers of all-time.

The Brooklyn born rapper was selling CDs out of his car before creating an independent record label in 1995, Roc-A-Fella.

He is one of the bestselling musicians worldwide with over 75 million singles and 50 million albums sold.

He is a very successful businessman owning lots of companies and investments. Jay Z has won a total of 22 Grammy Awards which is the most by a rapper. 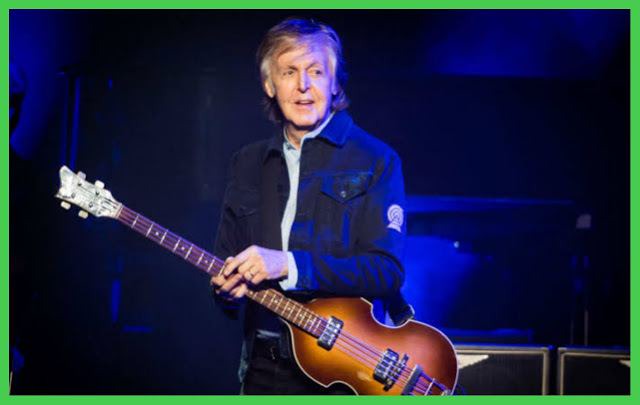 Paul McCartney is an English singer who gained worldwide recognition as co-lead vocalist and bassist for the Beatles. He pursued a solo career after the Beatles disbanded in 1970.

He debuted as a solo artist withthe album 'McCartney' and led Wings which is one of the most successful bands of the decade.

McCartney is one of the most successful composers and performers of all time.

Paul is a two time inductee into the Rock and Roll Hall of Fame and 18 times Grammy Awards winner.

The net worth of Paul McCartney in 2020 is estimated to be $1.2 billion taking 3rd on the top 10 richest musicians in the world. 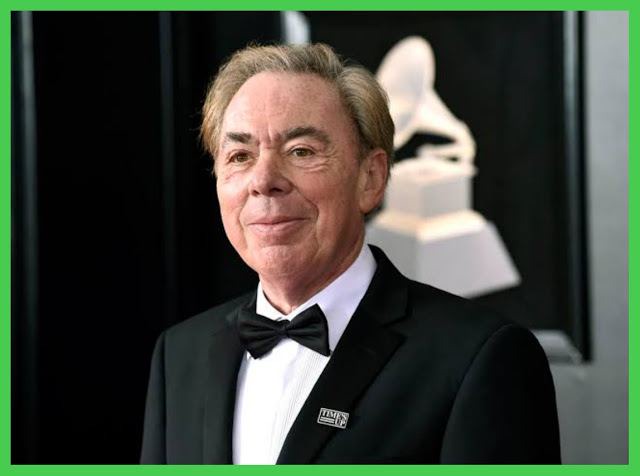 Andrew Lloyd Webber is an English composer and impresario of musical theatre.

The New York Times in 2001 referred to him as 'the most commercially successful composer in history'.

Webber is one of sixteen people to have won an Oscar, an Emmy, a Grammy and a Tony.

He owns one of the largest theater operators in London ,Really Useful Group.

He has been involved in a good number of charitable activities and owns Andrew Lloyd Webber foundation which supports arts, culturea do heritage in the UK.

Andrew Lloyd Webber's net worth is estimated to be $1.2 billion and one of the richest musicians in the world in 2020. 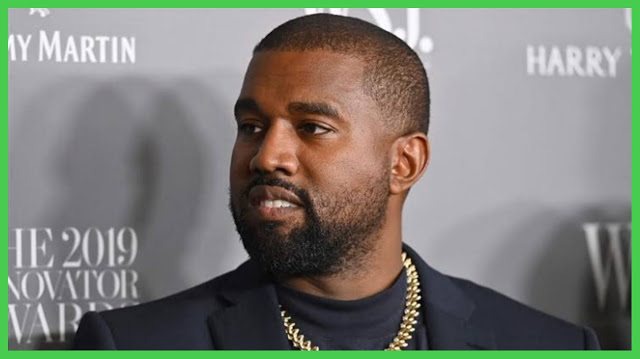 Kanye West was a record producer for Roc-A-Fella Records before turning rapper.

His debut album 'College Dropout' was a critical and commercial success with the establishment of GOOD Music in 2004.

Kanye's Christian faith and his marriage to television personality has always been a source of media attention.

Venturing into fashion, he has collaborated with big fashion brands with the most prominent being 'Yeezy' with Adidas.

He has sold over 140 million records making him one of the world's bestselling music artists.

West has won a total of 21 Grammy Awards. Kanye West's net worth is estimated to be $1.3 billion making him the richest musician in the world and also the richest rapper.

Kanye West, Andrew Lloyd Webber and Paul McCartney have the first to third position on the richest musicians in the world list.

They are followed closely by the likes of P Diddy, Jay Z and Queen of pop Madonna.

The total net worth of these musicians stands at $19.65 billion.