By EchoExpress (self media writer) | 11 days ago 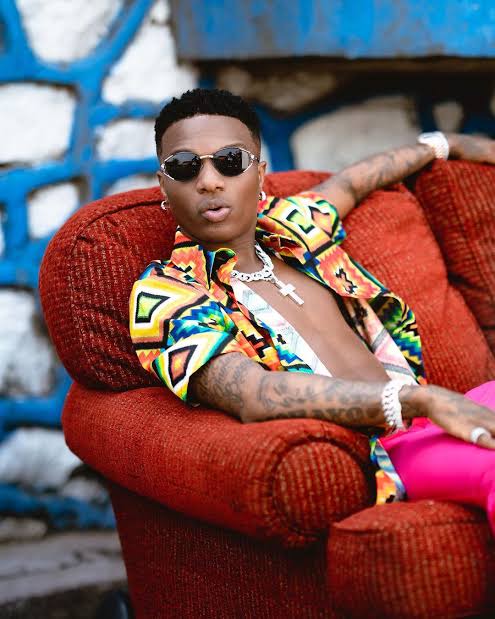 Saying Wizkid is one of the biggest Nigerian artist to voice on the microphone might be an understatement, if you list out his achievements compared to other artist in and beyond his generation, the Joy crooner who has had a lot of hit records to his name, does what he knows how to do best by releasing songs which made his Made in Lagos album, as fate would have it one of the song on the album, Essence which featured Tems became a household name and fan's favorite amongst the song that made up the album. 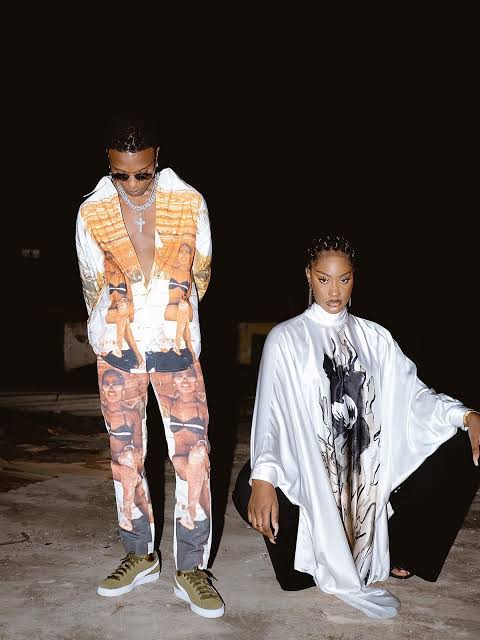 Essence which featured contribution from talented vocalist Tems quickly garnered people's attention due to the songs catchy lyrics that states thus '' I don't want any other body, only you fit hold my body '' and other love innuendos that is bound to captivate listeners interest, many people began to love the song, with various celebrities starting to vibe to it on Instagram and TikTok videos. 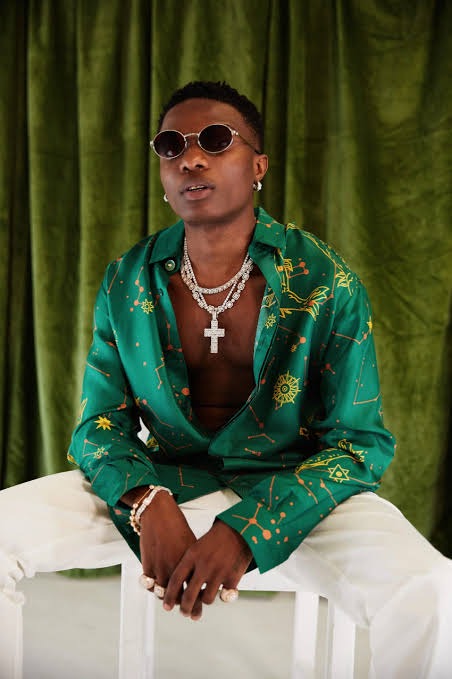 The song quickly became a hit with over 54 million Spotify streams, over 60 million streams on Apple Music, over 47 million YouTube views on its video and is the top 10 Billboard Hot 100 chart song, making Wizkid the first African artist ever to have a song in the Top 10 Billboard chart. The single “Essence” was also officially certified platinum in the United States of America, due to the songs success. 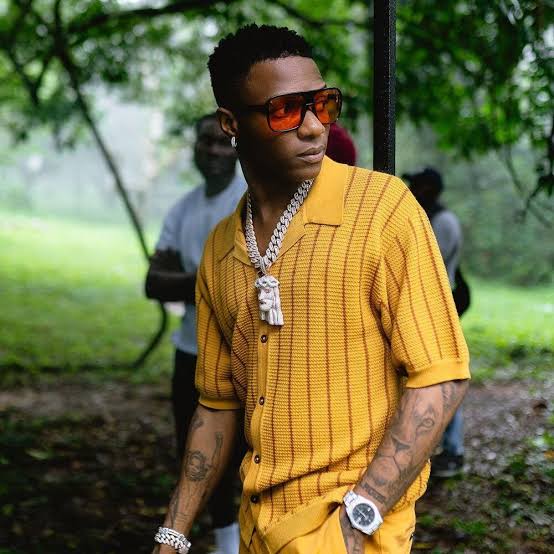 The success of the song made American R and B singer, Neyo wishing he had written the song for Wizkid, as Canadian singer Justin Bieber even jumped on the remix of the song due to its popularity and success, the song can be said to be a masterpiece amongst other song contained in Wizkid's Made in Lagos album, as none of them can compare to Essence, which is such a huge jam and had recorded huge success.