Remember Damon Salvatore from "The Vampire Diaries"? See other movies in which he starred in.

By Tomshay (self media writer) | 2 years ago 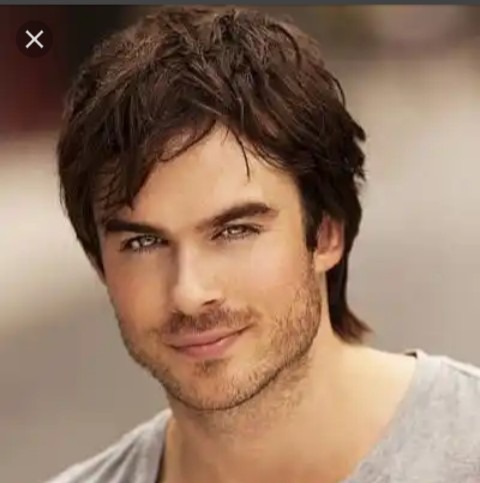 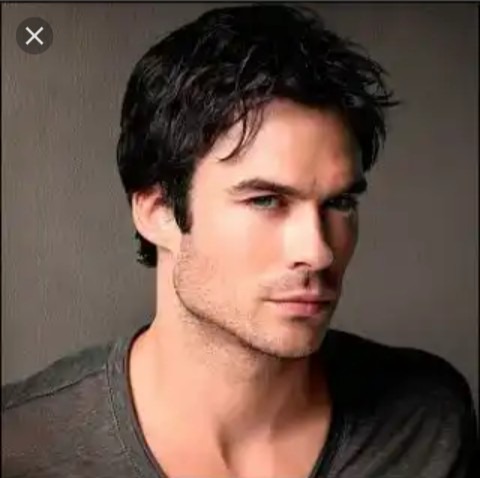 Damon Salvatore, whose real name is Ian Joseph Somerhalder, is an American actor, model, activist, and movie director. He was given birth to on the 8th of December 1978 and is currently forty one (41) years old.

Although Ian Joseph Somerhalder has starred in several movies, he is best known for his role in The CW's supernatural fantasy drama, "The Vampire Diaries" where he stars as Damon Salvatore, a dark, egoistic, remorseless, impulsive but also seductively charming 178-year-old vampire. He was Stefan Salvatore's (who was also a vampire) brother.

His great acting skills in The Vampire Diaries made me wonder if had lent his talent to any other great movie so I decided to conduct a little research and guess what I found, yes! He indeed acted in other movies. Other great movies, if I may add.

Some of the movies which bad boy actor Ian Joseph Somerhalder has starred in include: 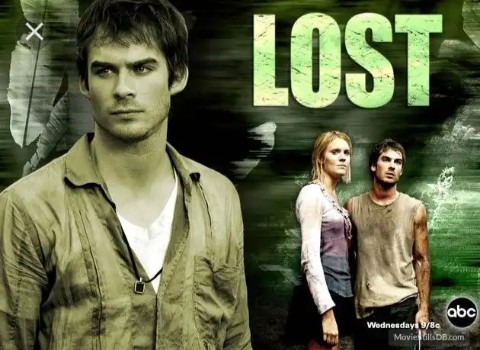 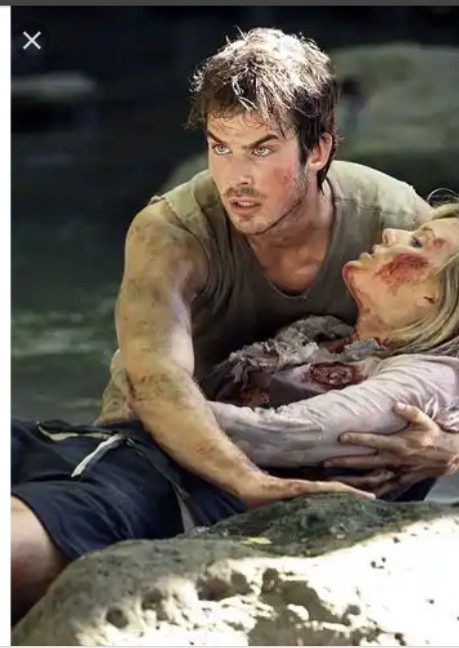 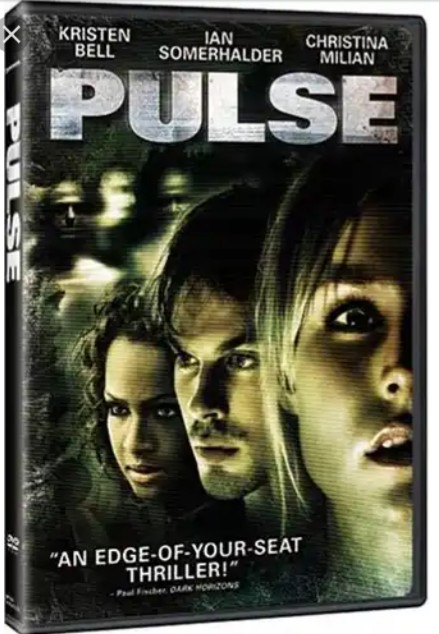 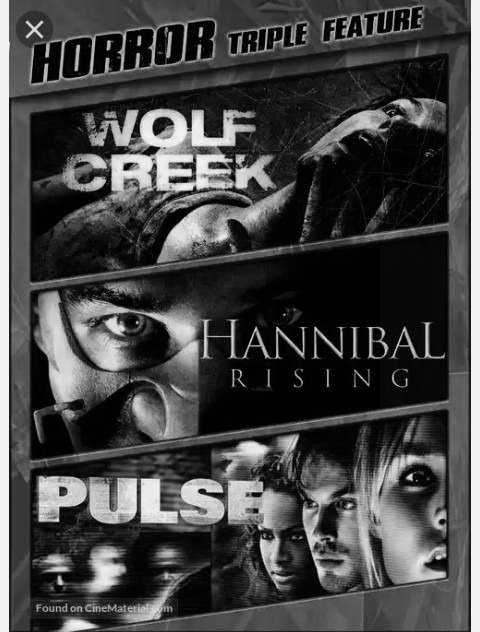 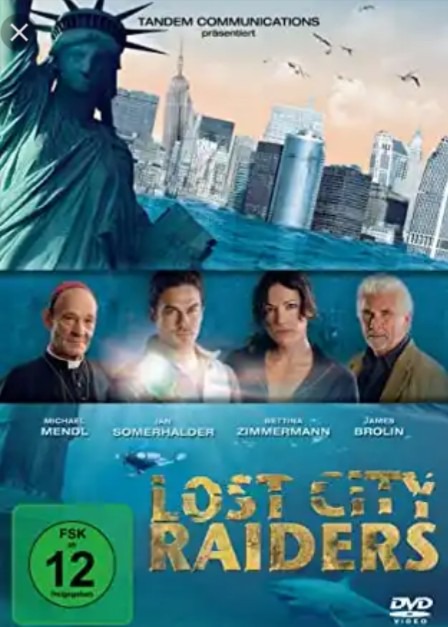 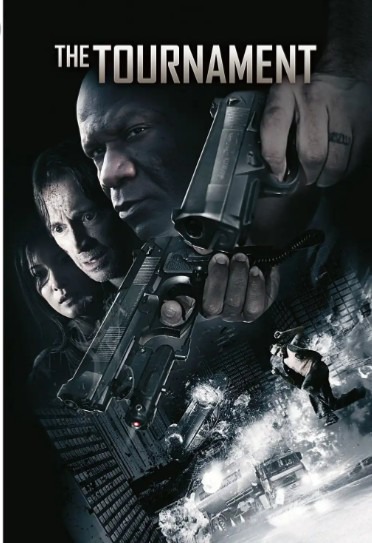 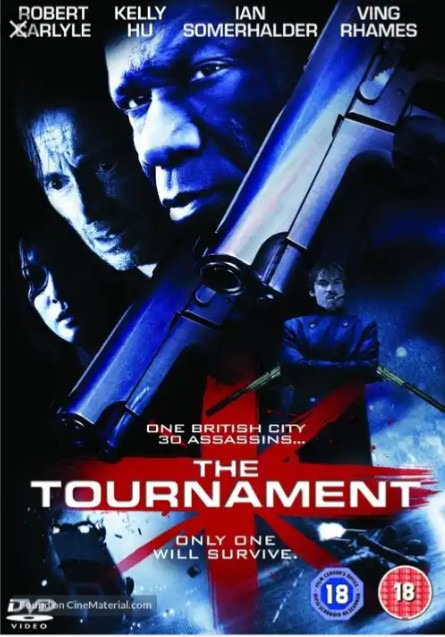 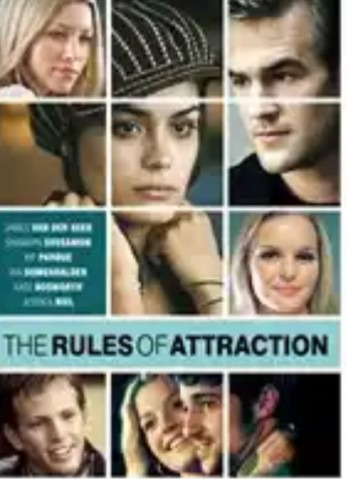 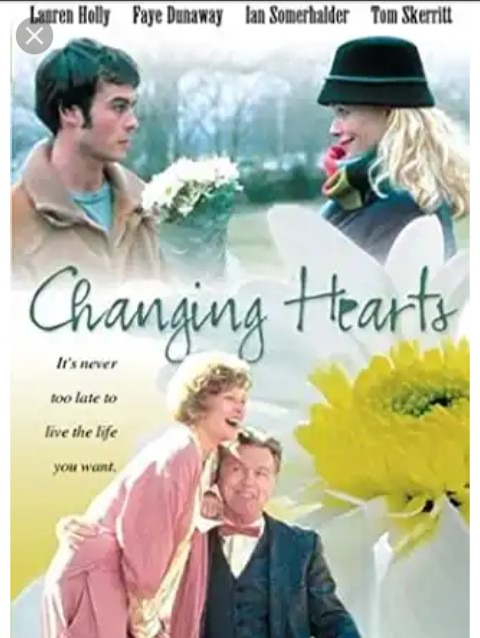 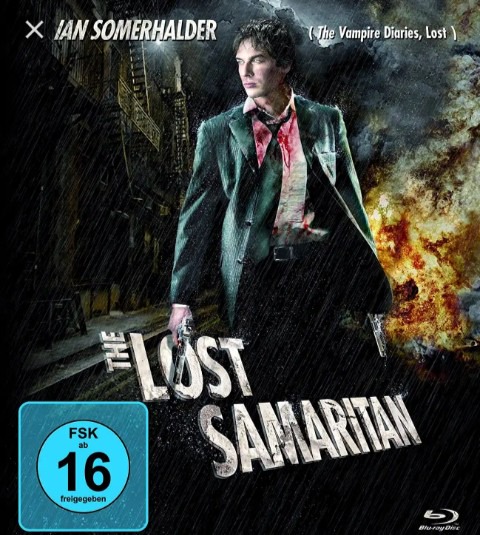 Are you also a fan of Damon Salvatore? I did love his charm and bad boy act. Personally, I was kind of surprised when I found out he also starred in some comedy movies, I mean he seemed kind of ruthless in The Vampire Diaries. What's your take on this? Let me know in the comment section. Kindly like and follow me too please, thanks in advance. Peace out✌🏽✌🏽.

Content created and supplied by: Tomshay (via Opera News )