Wizkid and Davido, Who Got the Swag?

By Farmer (self media writer) | 1 year ago Ayodeji Ibrahim Balogun was born on July 16th, 1990. He is popularly known both in Nigeria and other parts of the world as Wizkid. He is a Nigerian singer and also a song Writer. Wizkid started recording at a very early age in life. At about 11 years, with collaborative album with glorious Five. 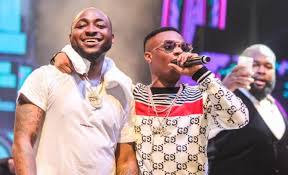 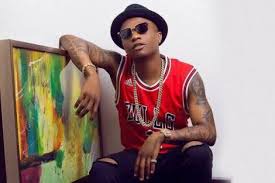 Wizkid came to light when he released an album titled "Holla at your boy". David Adedeji Adeleke is a Nigerian singer,longer writer and a record producer.He was born on November 21, 1992.

He was born in Atlanta ,Us and raised in Lagos State Nigeria. He made is music debut as a member of a group music record called KB international. 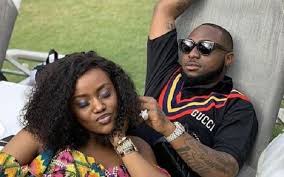 He studied business administration at

Oakwood University before dropping out to make beats and record vocal references. Davido rose to fame after releasing " Dami Duro", the second single from his debut studio album