Bob-Manuel Udokwu: Nollywood Actor Who Has Become Scarce On Screen Since He Ventured Into Politics

By Starray (self media writer) | 1 year ago

Bob-Manuel Udokwu is a Nigerian actor, producer, director and politician who has starred in several movies. He hails from Anambra State. 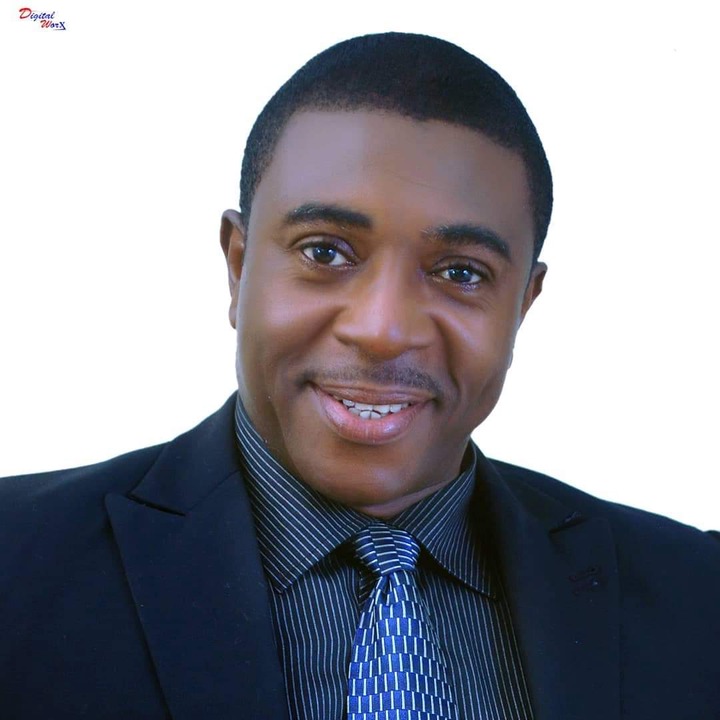 The tall dark-skinned actor who obtained a Bachelors degree in Theatre Arts at the University of Port Harcourt and bagged a Masters Degree in Political Science at the University of Lagos, shot to limelight after staring in the soap opera Checkmate which was on the television network in the early 90s. In 1992, he stared in the blockbuster movie Living in Bondage. Over the years, the talented actor starred in numerous movies and received a lot of accolades in the course of his career. 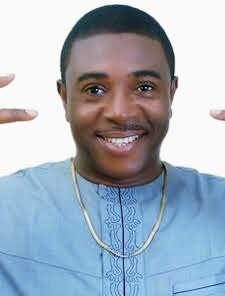 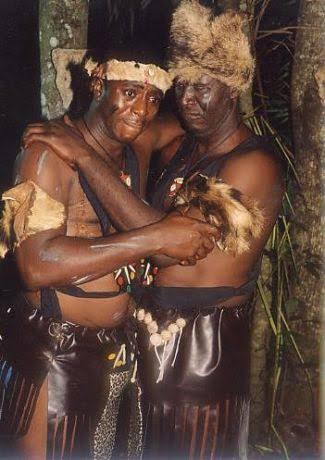 In 2013, he was appointed by the former governor of Anambra State Peter Obi as the Senior Special Assistant (SSA) on Creative Media for Movie and Entertainment Industry which was the last year of the Governor's tenure. Fortunately for him, the successor to the Governor Willie Obiano reappointed him for the same position in 2014. 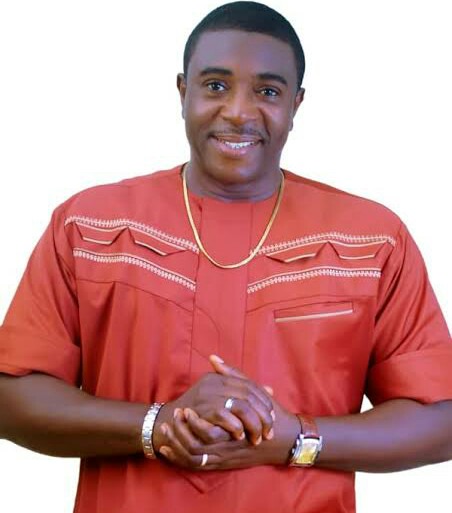 In 2015, he resigned as SSA to the Governor and vied to represent his constituency in Anambra State House of Assembly. Unfortunately, he didn't win the party ticket. However, Governor Willie Obiano reappointed him as SSA. In November 2019, he added another feather to his cap as he was appointed as a member of the Board of Director for Anambra State Broadcasting Service, and Anambra State Newspapers and publishing Company Limited. 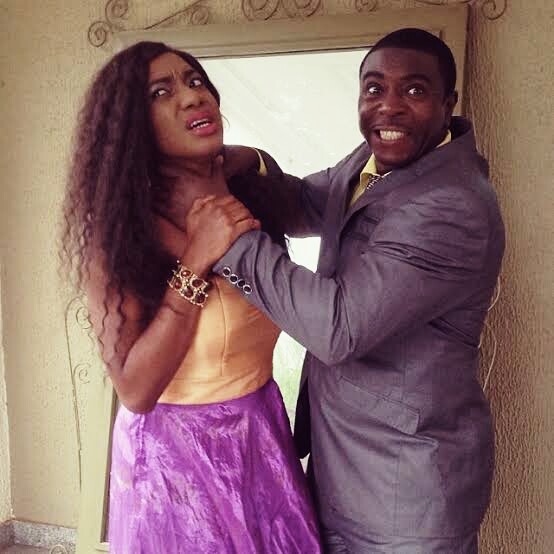 Away From politics, it may interest you to know that Udokwu is also into music as he recently recorded a six track reggae album produced by Orits Wiki. Hmmm! We look forward to hearing his songs. 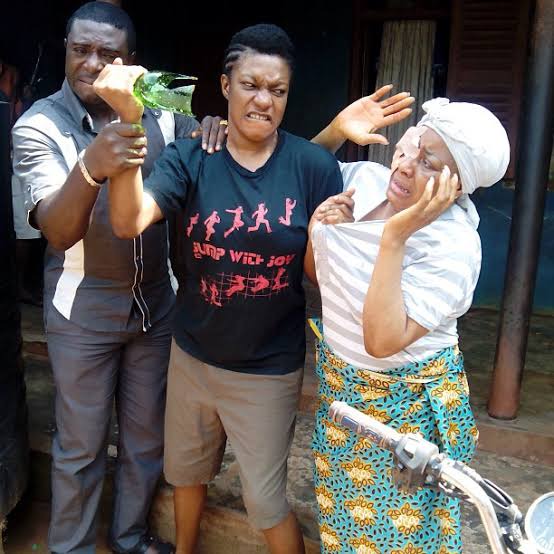 Since he ventured into politics, he has become scarce on screen as he has focussed more attention on his political career. Nevertheless, the actor still acts occasionally as he was last seen in the remake of the 2019 movie Living in Bondage. He said he can't quit acting totally because that is his first love. However, he said he is going to go further into politics. The actor is married and blessed with two children.

Let's see more of his photos 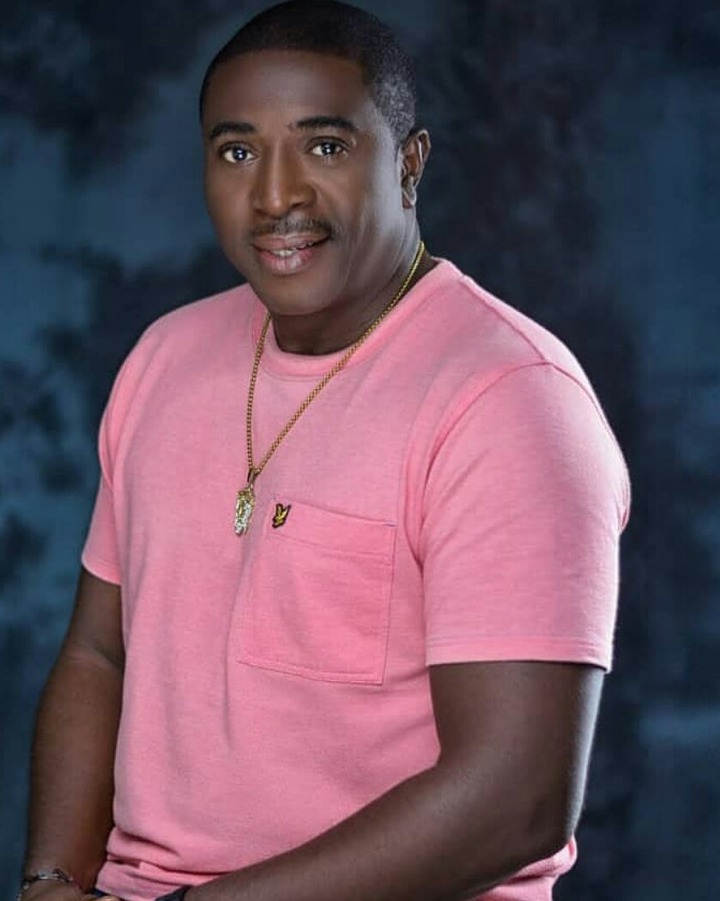 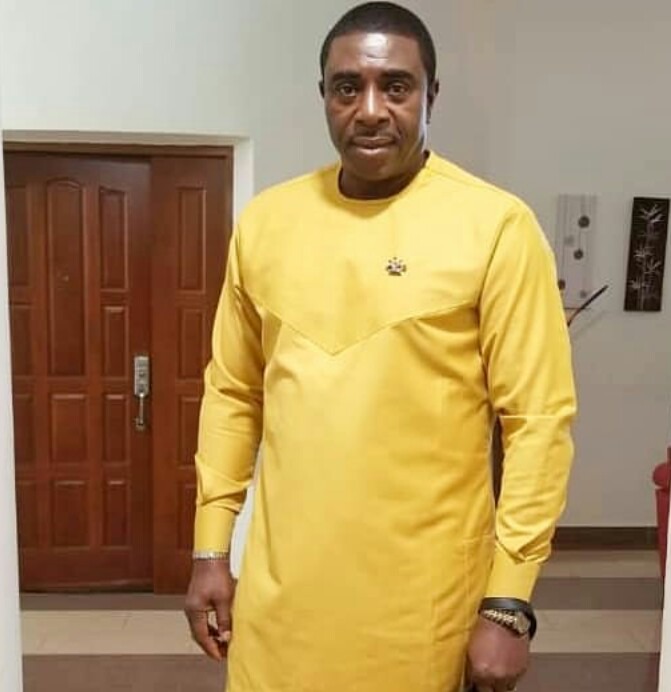 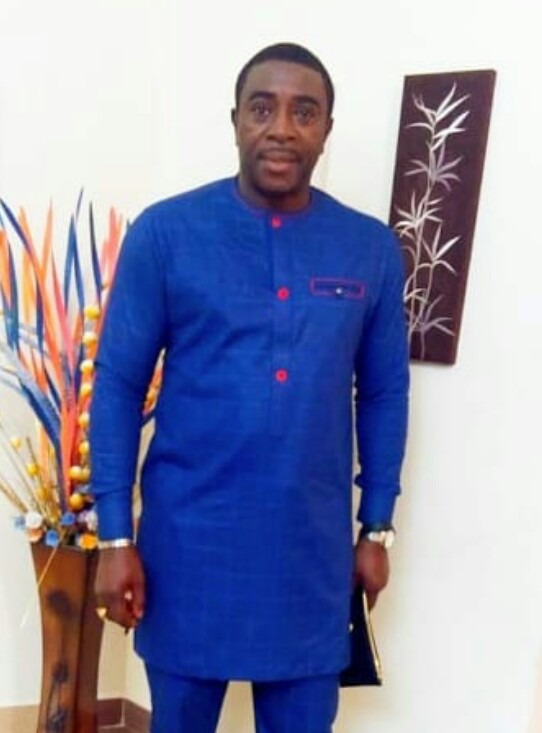 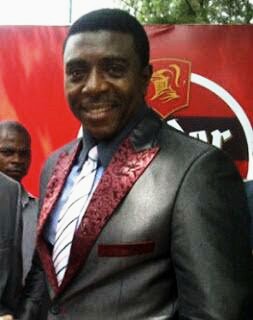 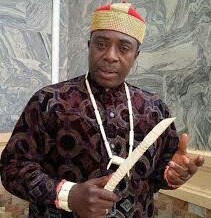 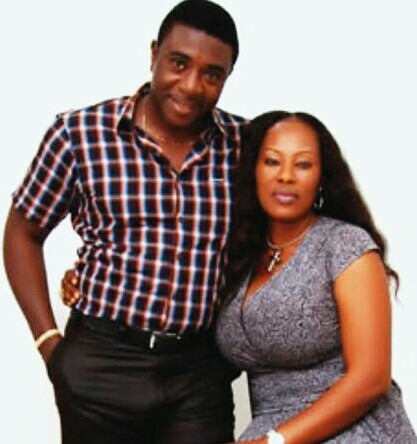 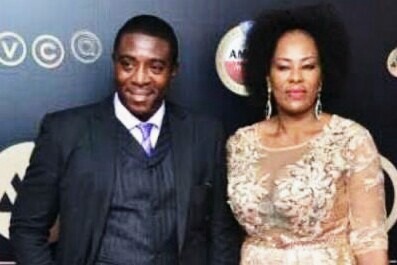 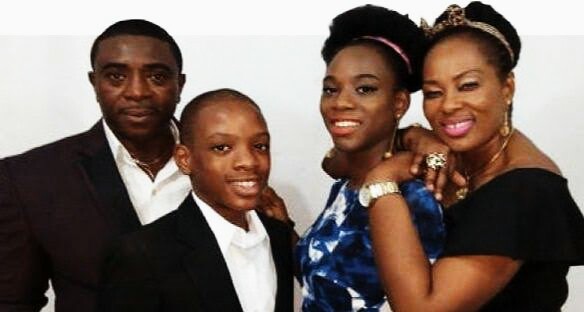 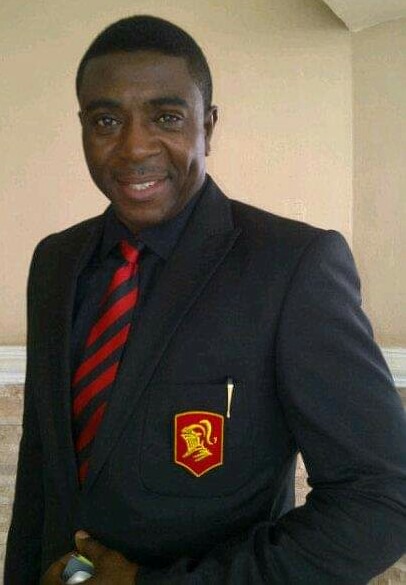 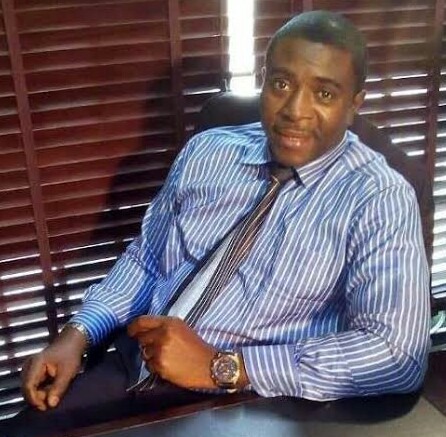 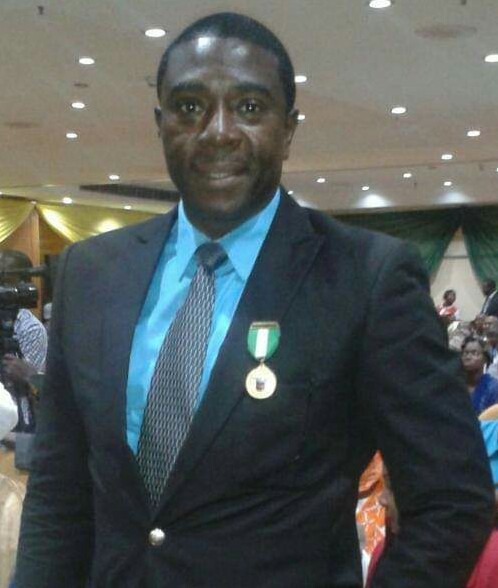 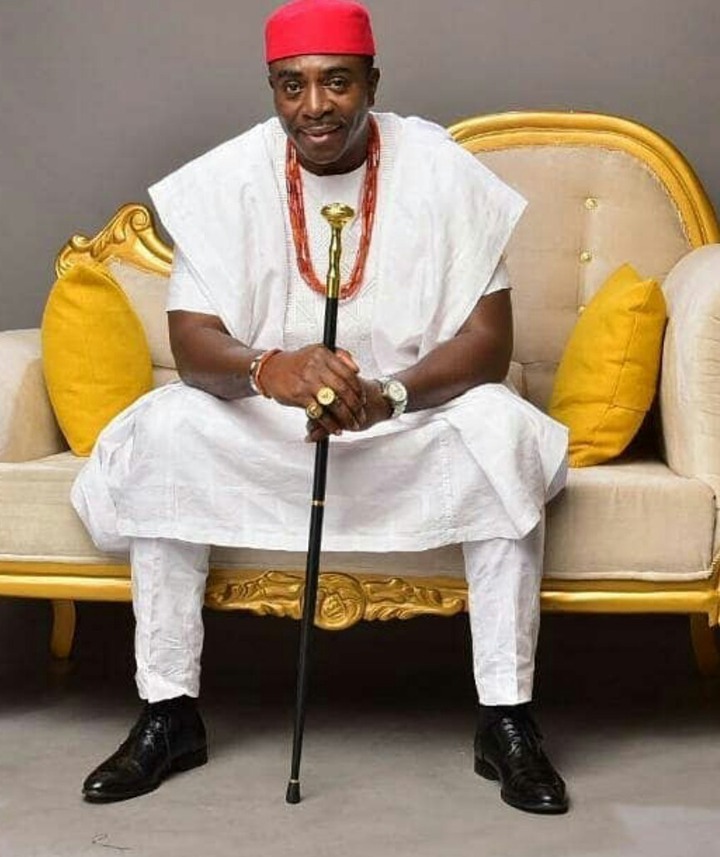 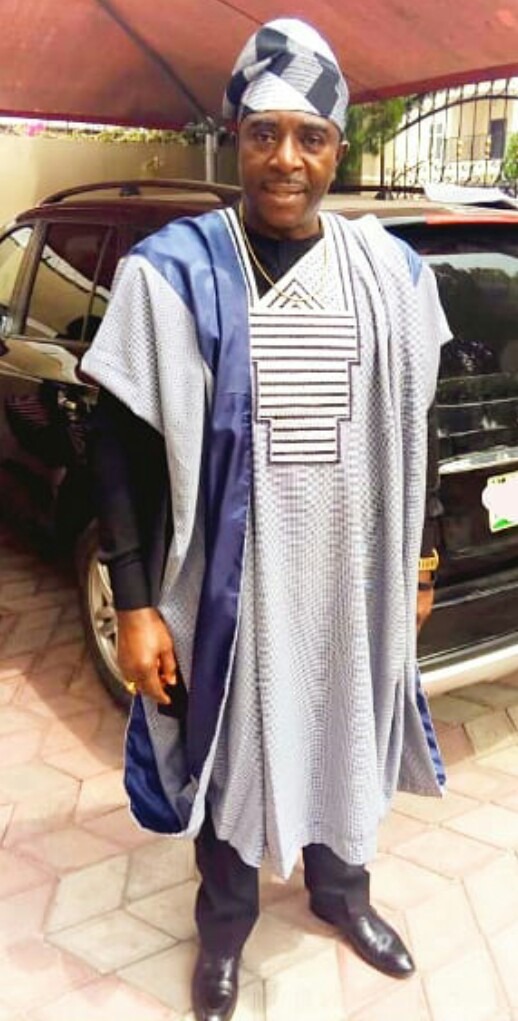 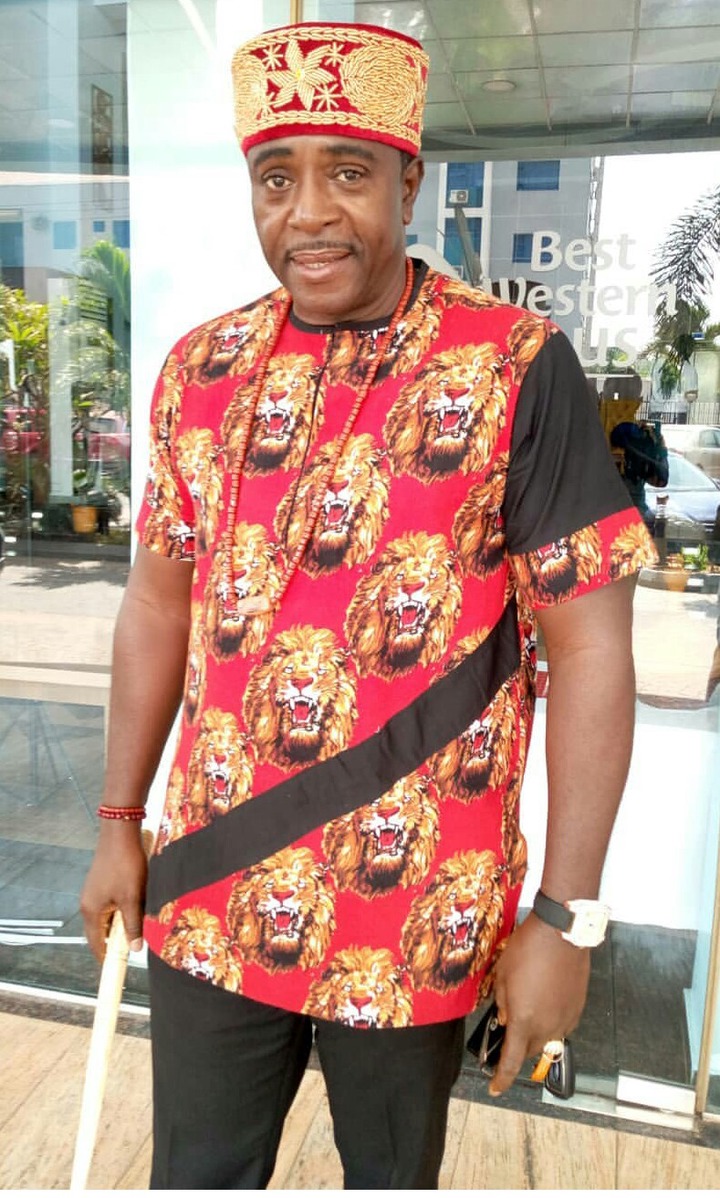