I told Maria that I have a girlfriend, I did not see anything with her going out of the House- Pere

Pere, the Second runner up of the Big Brother Naija Shine Ya Eye Episode, recently had an interview with TV personality, Toke Makinwa, and made some revelations about his relationship with Maria. While Pere was in the house, the housemate that he was very close to was Maria. He and Maria were close friends, and with the way they behaved in the house, it was as if they were going to be more than just friends. During the Interview, Toke Makinwa asked Pere what happened between him and Maria, and why he started telling the other housemates that he had a girlfriend after Maria got evicted from the show. Pere, in his response to the question, said that Maria told him that she had a boyfriend outside the house, so he also told her that he too had a girlfriend outside the house, who lives in Sierra leone. 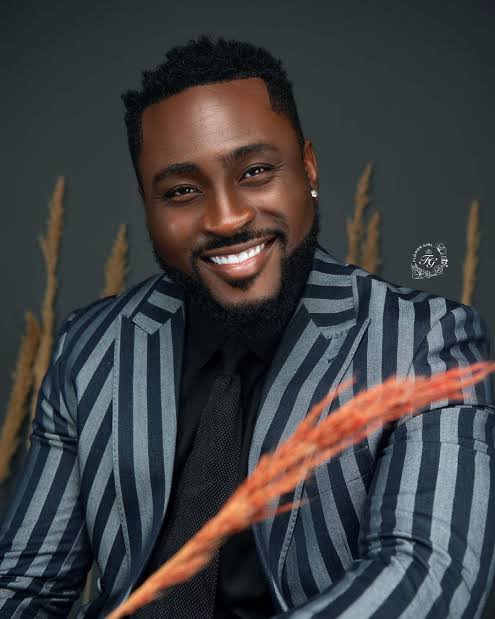 Speaking further, Pere said that he never Imagined that he and Maria would be a thing after the show, and the only thing he saw that was going to continue after the show, was the friendship that they shared. He added that Maria is a lovable person, there are so many things that one can like about her. 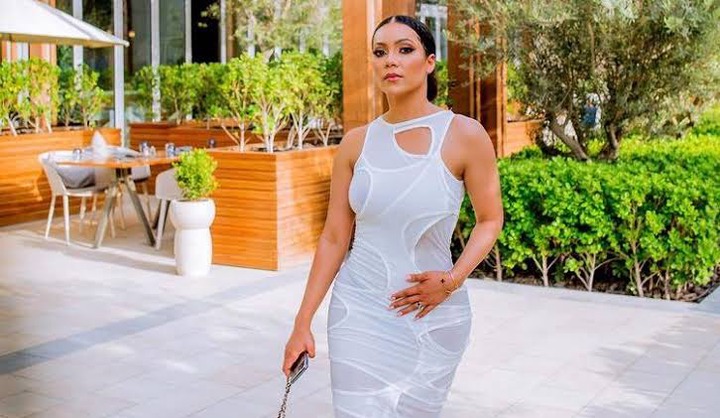 Here's the link to the video