Olamide, Phyno And 7 Other Hip-Hop Stars Who Now Praise-Sing People In Their Songs

By SaheedOjubanire (self media writer) | 8 months ago 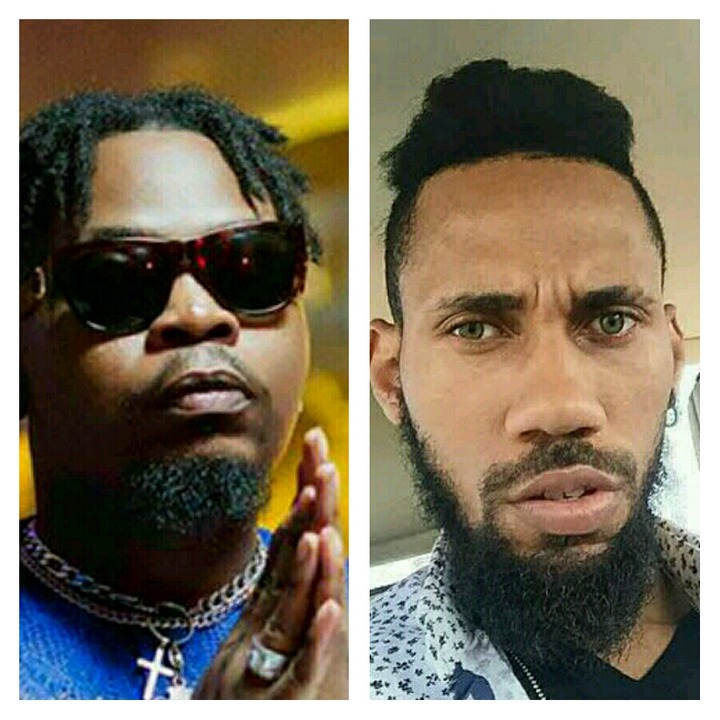 Until recently, it used to be in Fuji, Juju, Apala, Waka, or any other indegenous genre of music, that you would hear names of personalities being put in the songs as a way of praise-singing them. And interestingly, through that way, indegenous artistes which cut across most of the already listed ingenious genres of music above, have made a lot of people become popular. Kudos to Fuji music stars like King Wasiu Ayinde Anifowoshe Marshal better known as K1, Alhaji Wasiu Alabi Odetola popularly known as Pasuma and Alhaji (Dr.) Sefiu Alao Adekunle also known as Baba Oko. Or, Juju music legends like Evangelist Ebenezer Obey, King Sunny Ade, Sir Shina Peters and the rest of them. They have all made many people become bigger celebrities today by praise-singing them, in their respective songs. 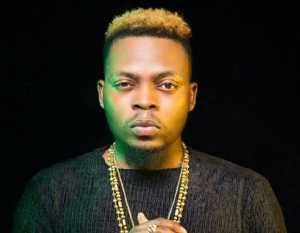 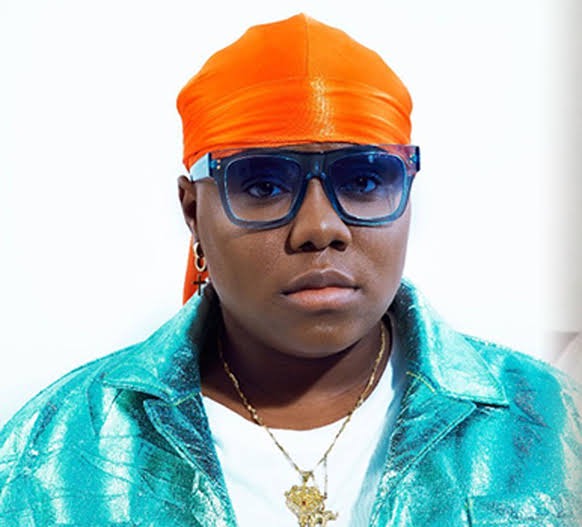 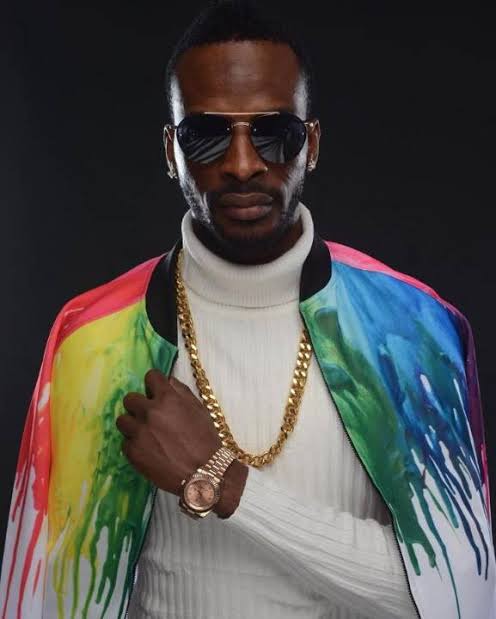 But, unlike before that praise-singing people in their songs used to be restricted to indegenous genres of music, the stars in the Hip-Hop music industry in Nigeria too seems to be fast catching the bug. Yes, the bug of putting names of different people in theirs songs to praise-sing them. And interestingly, the Hip-Hop stars that have done so, so far, are not just of Yoruba background, as some from both Ibo and Niger-Delta extractions have also been found to be doing so, too. The motive for infusing the names of the people they put into their songs may be best known to the Hip-Hop artistes, but it would also likely to have sometging to do with getting some kinds of patronage, or pecuniary reward from such people, afterwards. After all, that is the basic reason why majority of the ingenious musicians praise-sing people in their songs too. 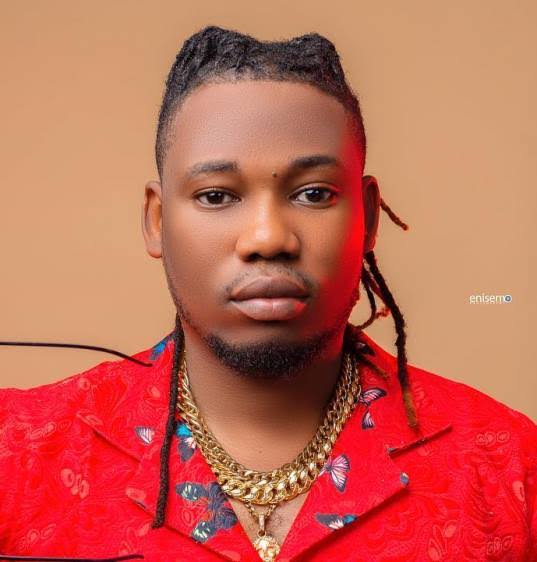 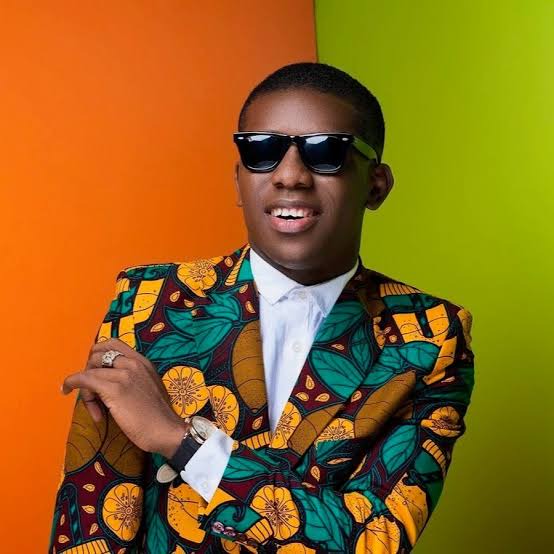 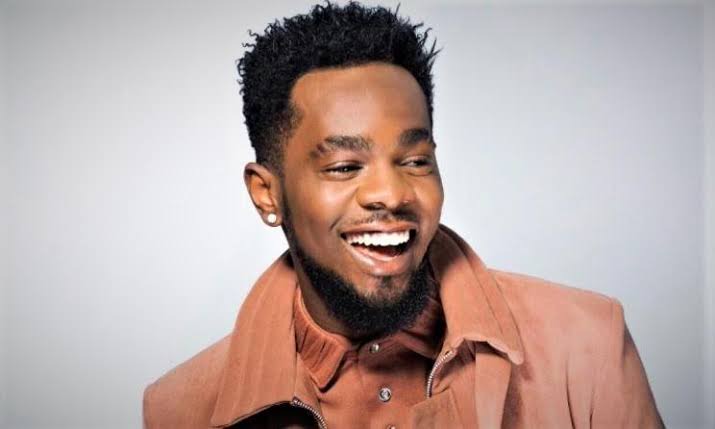 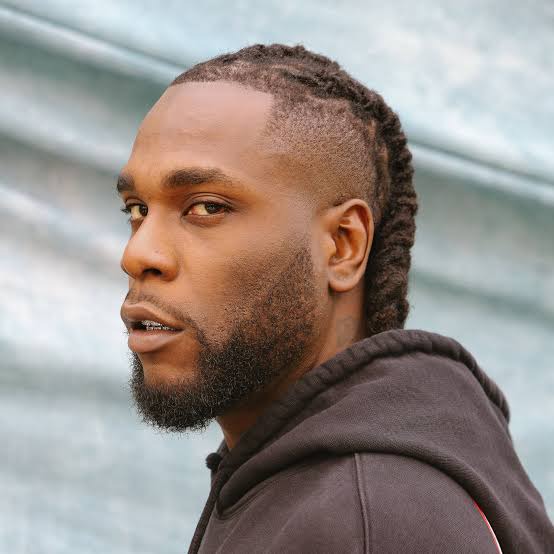 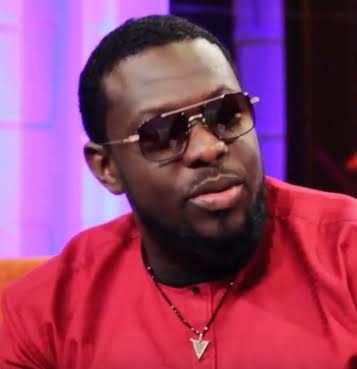 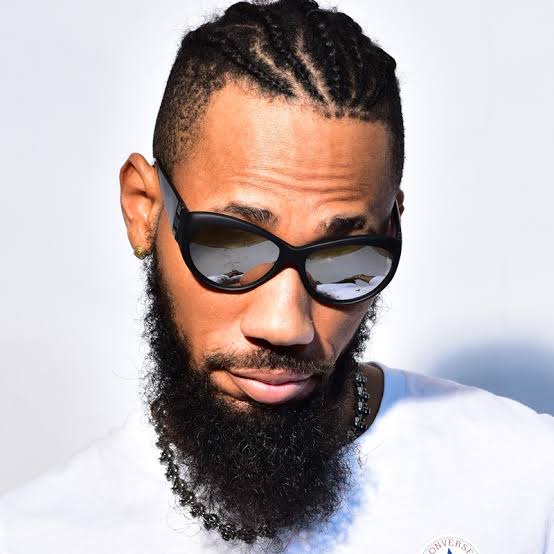 All of them from diverse ethnic background in Nigeria, have all been heard in some of their songs infusing names of certain people in the society, as a way of praise-singing, and making them more popular. So, gone are the days when praise-singing people in songs was the exclusive reserve of the indegenous musicians only. It is now more like all artistes' affair, as many Hip-Hop singers have, apparently, jumped on the bandwagon. And, once doing so is rewarding enough for them, and their music careers, they should play on.