Four popular musicians who have beautiful grown up daughters

By Illia-boy (self media writer) | 4 months ago

Some of our popular musicians are fathers of beautiful daughters. Although, some of them got this children at a very young age and out side wedlock. Below are some of our gifted musicians whose daughters are grown up and are very beautiful as well. 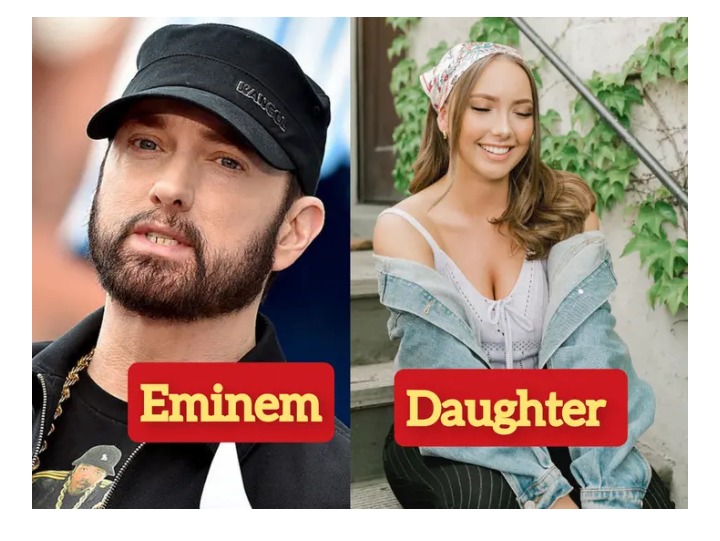 most people refer to him as the "rap god", has a biologic daughter whose name is Hailie Jade. The daughter of this popular rap star happens to be his first child. Hailie Jade was conceived by Kimberly Anne Scott who is the divorced wife of Eminem " Rap god". 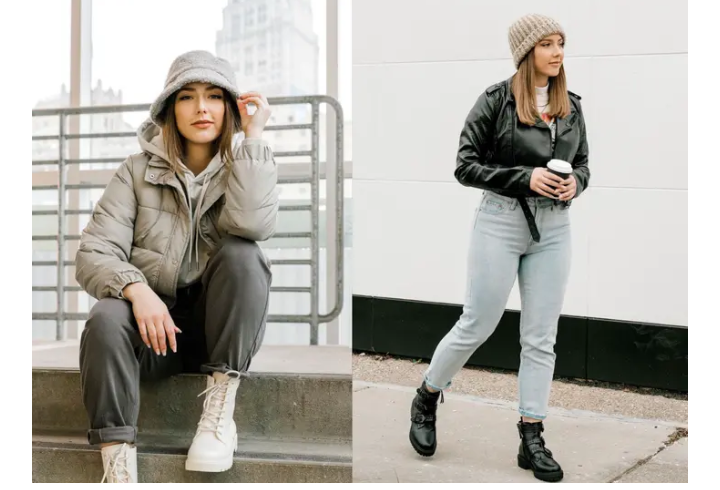 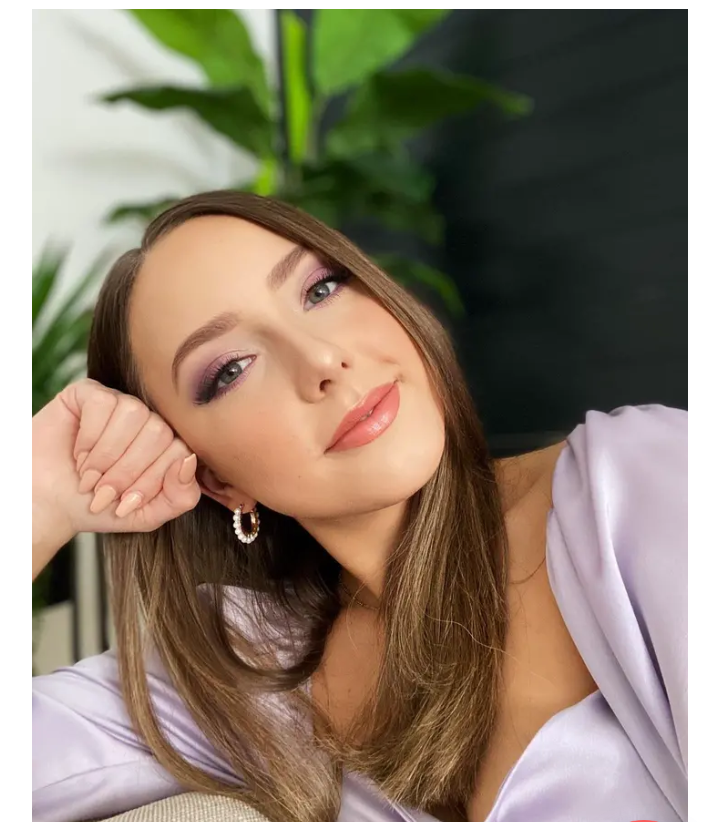 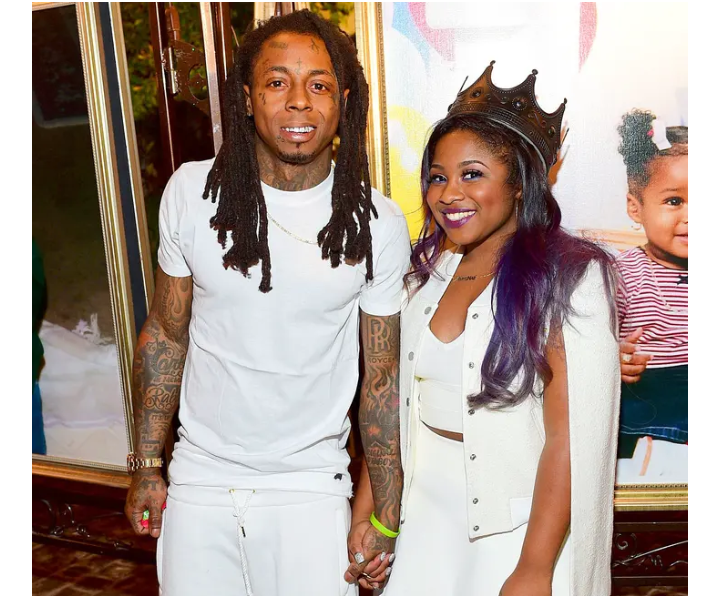 the American rap star "Lil Wayne" also have a beautiful daughter named Raginae Carter whom he had at an early age of "sixteen" with his high school lover "Toya Johnson" whom he later got married to in 2004 and later divorced 2006. 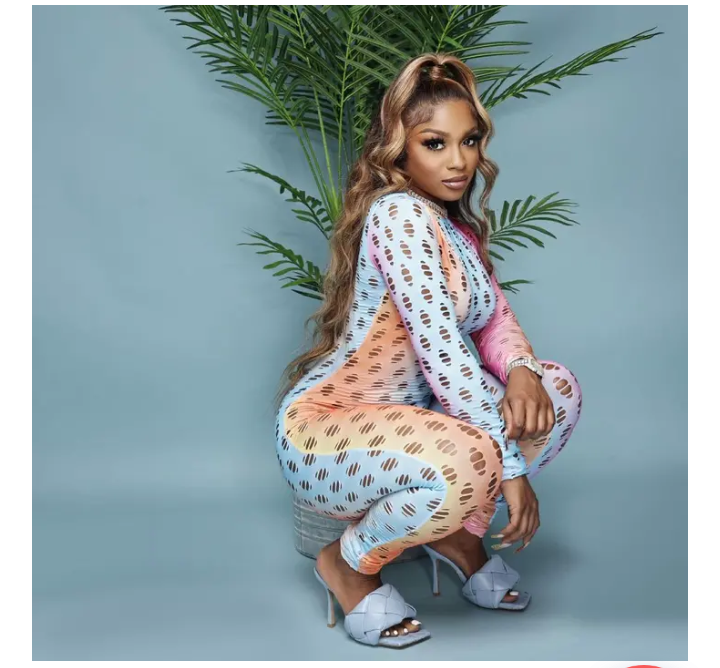 Just like her father, she is also a model, an actress as well as a rapper. 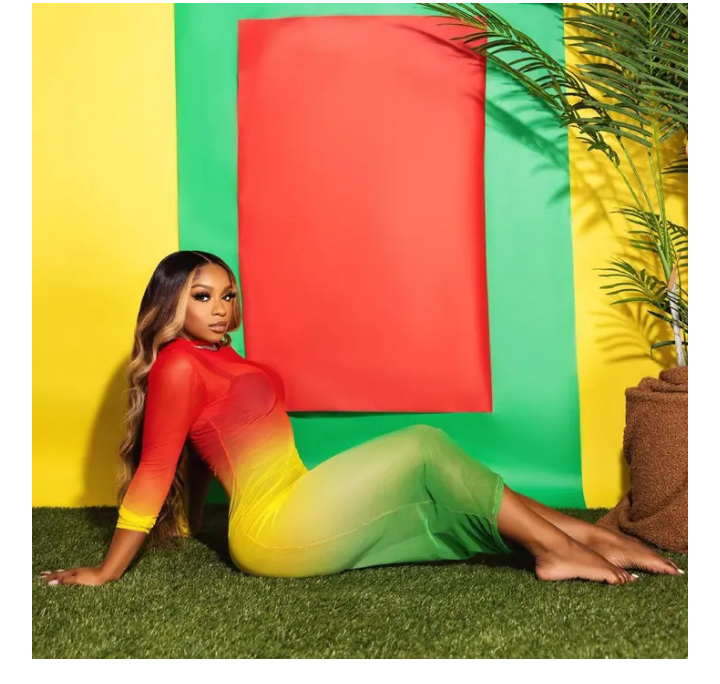 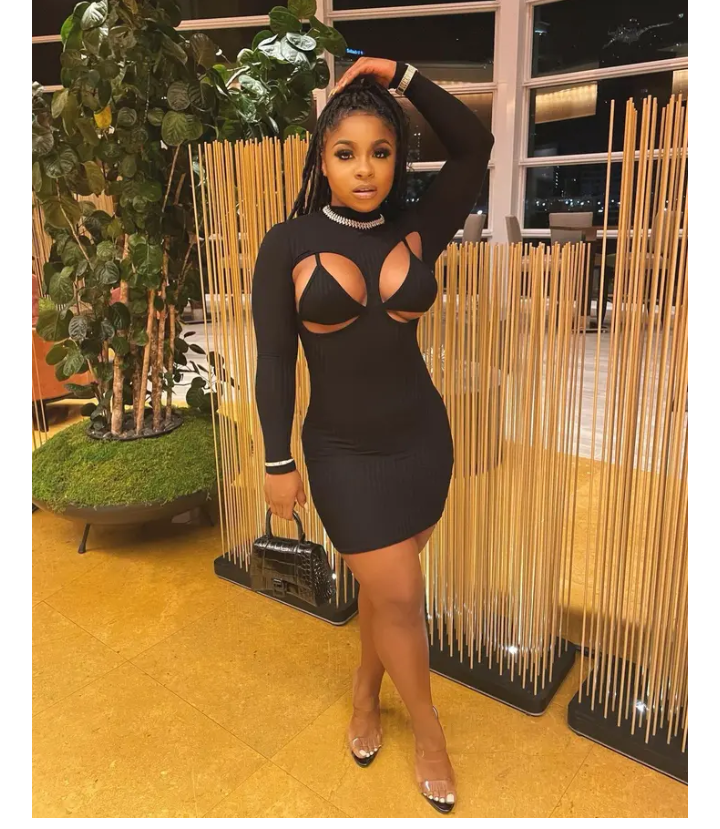 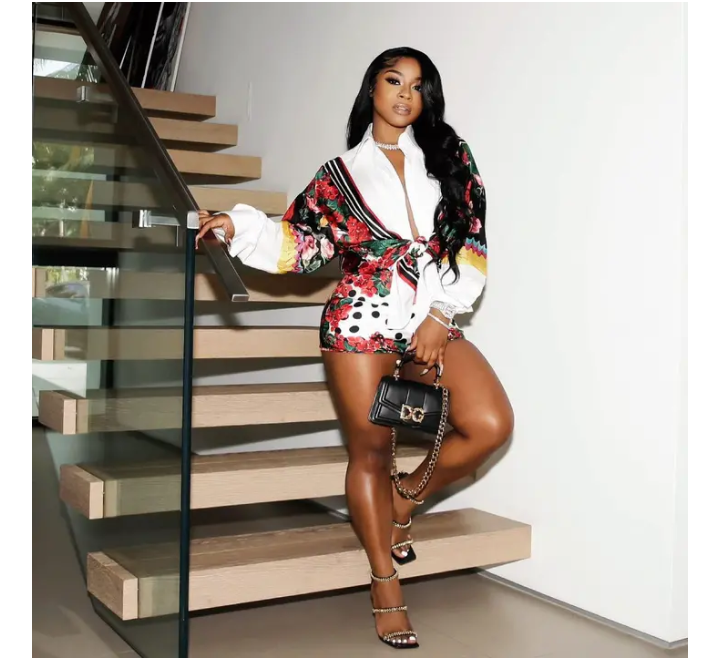 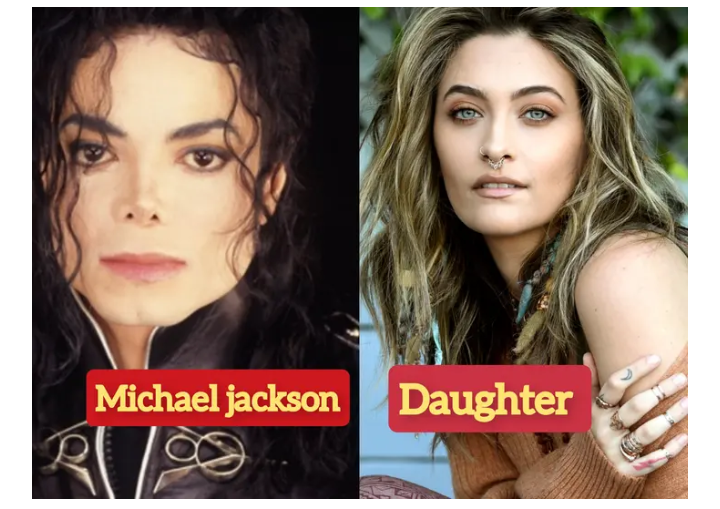 the popular music legend "Michael Jackson" has three children and Paris Jackson happens to be his only daughter who has now grown up to be a lovely and beautiful lady. 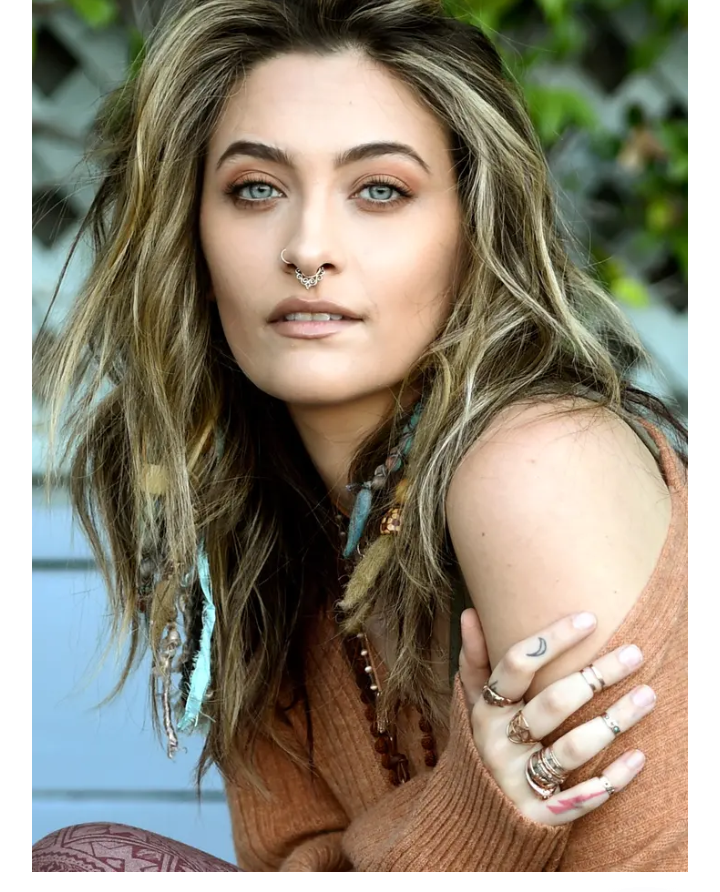 Just like her father, Paris Jackson has grown to be a music legend, a model and an actress. 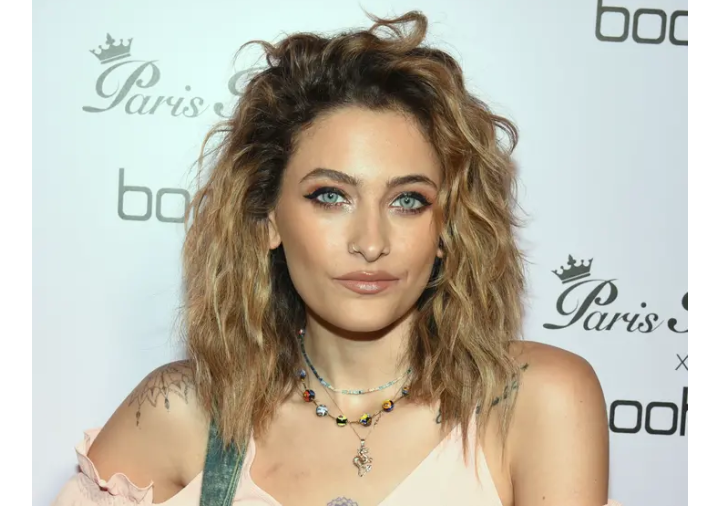 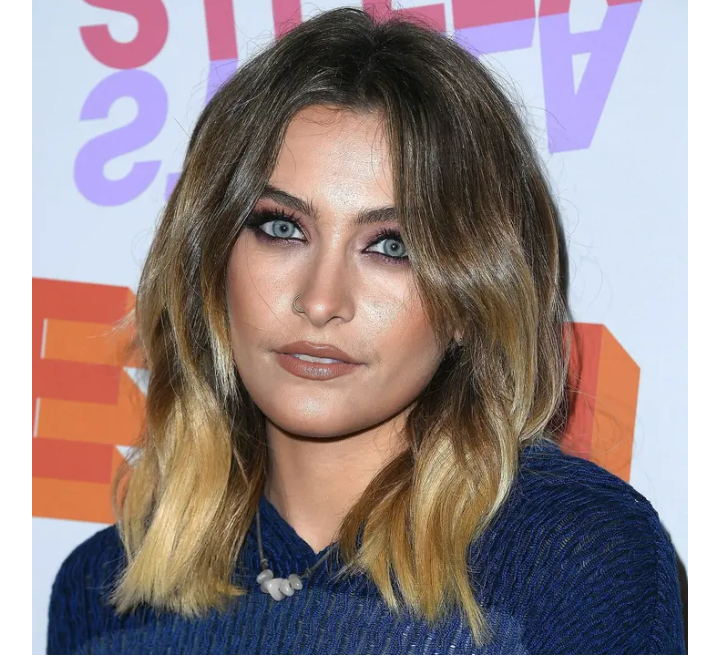 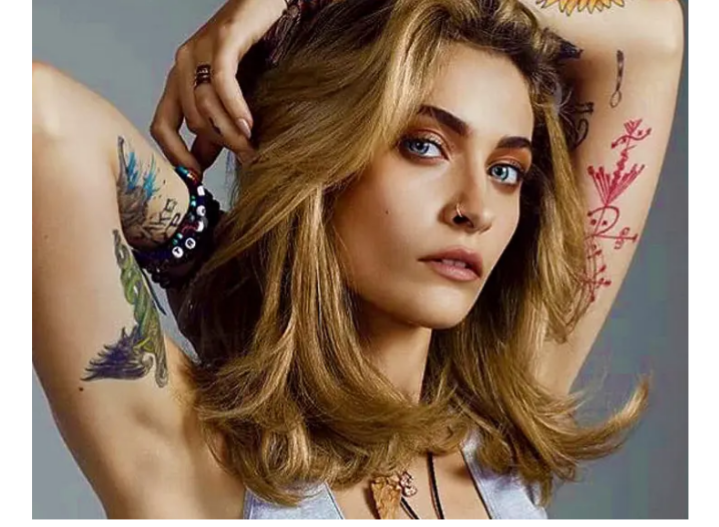 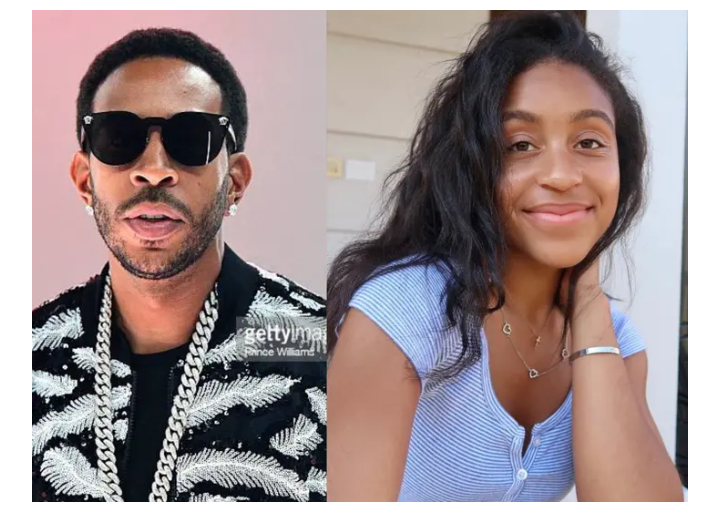 is known to be an actor as well as a rap star. Although, it may be very surprising to some people that he has a daughter who is grown up. Ludacris has a beautiful daughter whose age is twenty (20) years and goes by the name Karma Bridges. 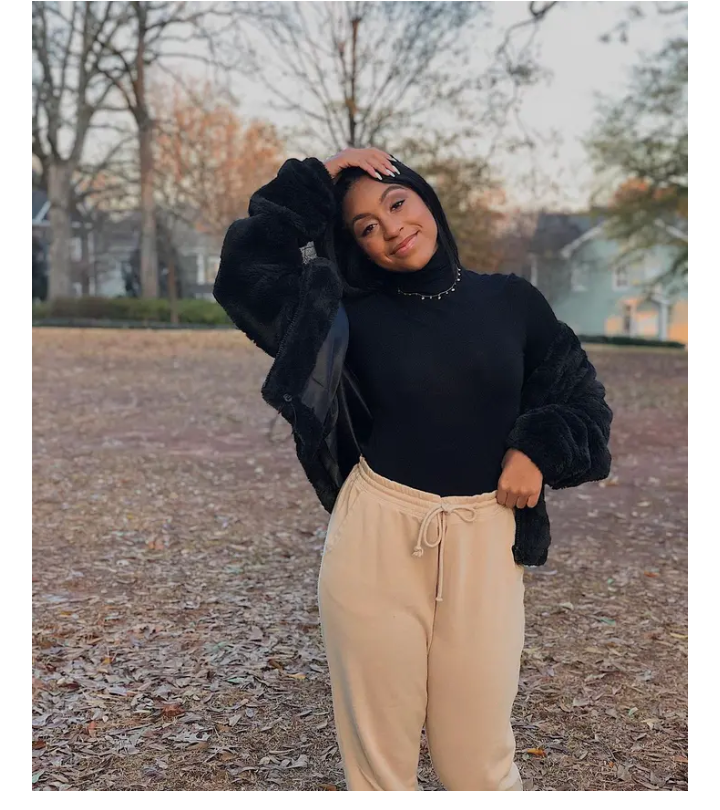 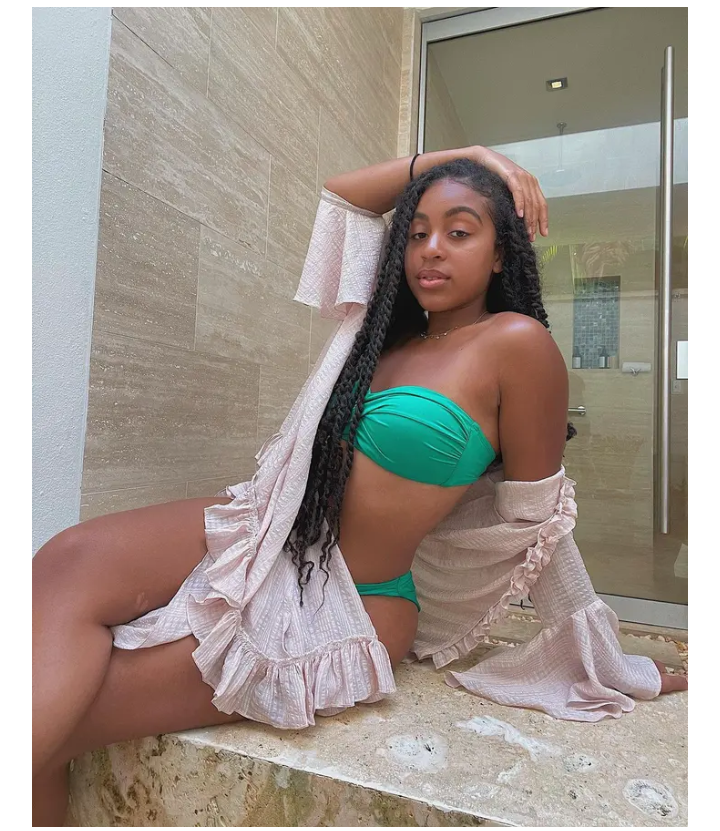 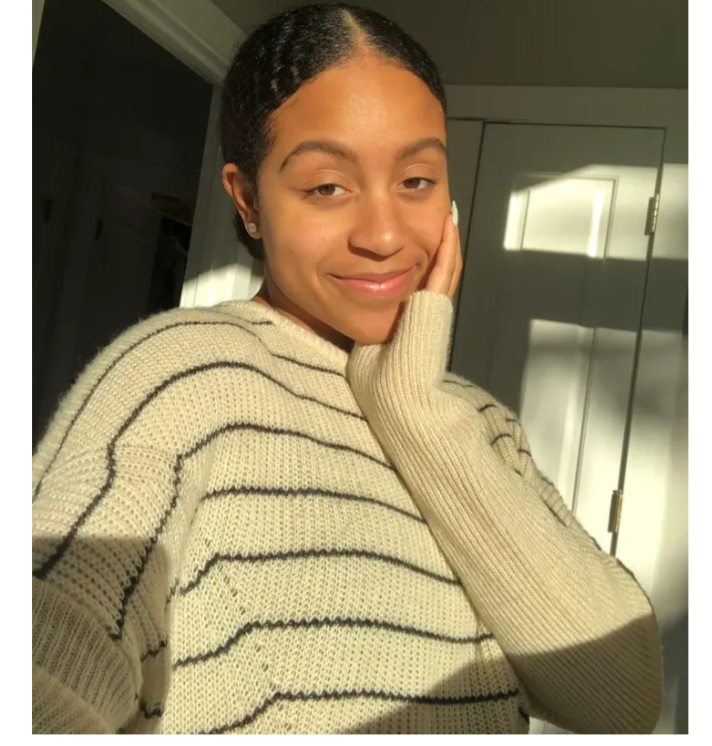 The above mentioned legends are very lucky to have gotten such beautiful daughters who are also talented as themselves and are very successful in their skills. Let us ascribe to be like this rap stars who are very lucky.

Content created and supplied by: Illia-boy (via Opera News )