From Mike Bamiloye To Sola Agboola, Faces Of Some Nigerian Christian Movie Ministers

By OlowookereAdebayo01 (self media writer) | 3 months ago

The Nigerian Christian movie industry has come a very long way. The industry became very prominent in the early 90s with the meritorious impact of no other person than, Evangelist Mike Bamiloye, of the Mount Zion Ministries. An industry he has managed over the years alongside his wife, Gloria Bamiloye. Over the years, other producers have sprung from the rung of the Christian movie ladder, and are still very much active in the business. We shall review a few of these products and their impacts on the propagation of the gospel through movies, for the glory of God: 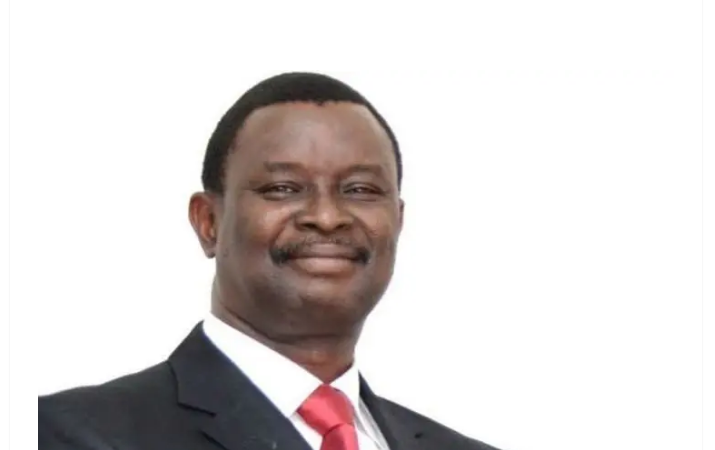 He is the founder of Mount zion films and videos productions. A lot of movies has emerged from his outfit that has blessed so many lives over the years. He has been very active since the stage theatre days. His movie production was prominent in the early 90s, when the movies such as Agbara Nla, Ide Esu, were major blockbusters in the Nigerian television stations. His movies were mostly aired on Sundays, in the evening, with so many audiences across the nation and beyond.

The advent of home videos further boosts up his movie productions. He is still very relevant in the industry. Fortunately, all of his children have taken after his steps in the industry

Lists of movies from the mount Zion stable include;

4. The Captives of the mighty

5. The Beginning of The End

Some of the Movies Produced by his children:

1. Dying With The king 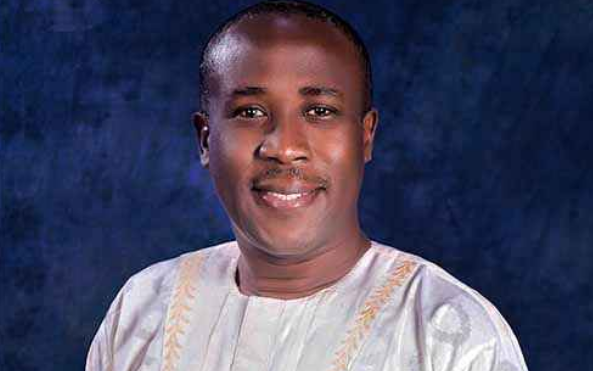 He was born in Zaria, the northern part of Nigeria. He is a native of Kwara state. He is the president of EVOM World Network.

Sola Mike Agboola is also a prominent Christian Movie Producer in Nigeria. His first movie, Emi Fun Emi was a major hit, throughout the country. This movie he produced during his National Youth Service Corps. He is the current General Secretary of the Nigeria Conference Of Evangelical Ministers.

He has produced several major movies that hit the Christian movies box office; 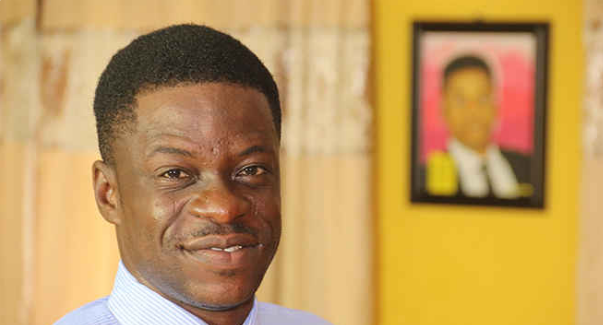 The Ogun state born Christian movie producer is also a versatile and prolific practitioner in the industry. His movie, which later became some sort of series, Awo Jesu, was a major hit at the time of its production. A lot of lives were blessed in the movie. He is still very much active in the industry.

Some of his movies include:

4. The Salvation of Satan

Femi Ajewole is the founder of the renowned Christ Vessels Drama Ministry. The Ibadan based drama minister is renowned for his movie, O ti Gan Pa, which features characters like Alfa Sule, thereby giving birth to the tagged name, "Alfa Sule". The ministry is dance-based and with prospective projections on addressing the various ills in society and Christendom. He is still very active in the ministry.

Among the titles in the archives of the ministry are; 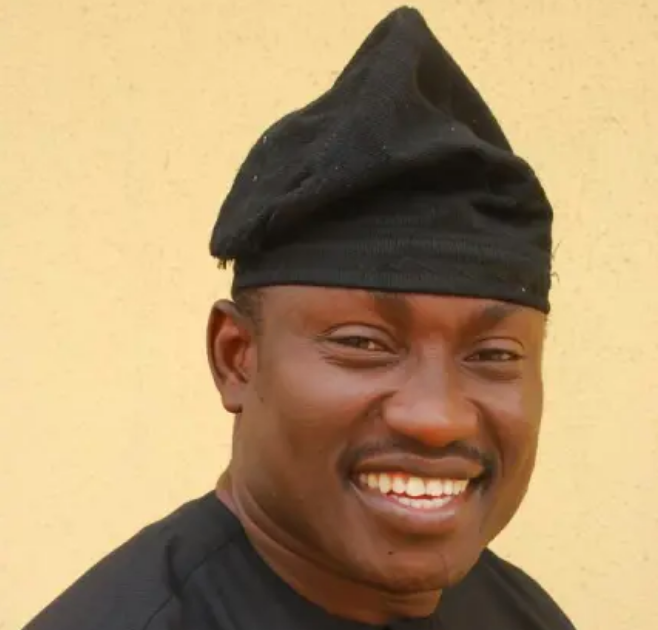 The Sagamu, Ogun State-born Minister has been a prominent member of the Mount Zion Drama Ministries before he went to start his ministry, The Christonline Ministries, and The Zionstone Media since 1993. He has been a major face in the Christian drama productions in the country, for over 2 decades. He is still honouring invites to participate in drama presentations from his former ministry Mount Zion, and other ministries, like EVOM.

Among several other upcoming drama ministers. The Nigerian nation is so blessed with them.

Which of their movies have you seen lately?