Nollywood Actor, Frederick Leonard And Others React To Biggie's Decision About Pere And Angel

By YamanNews (self media writer) | 1 year ago

As the big brother naija reality show is getting to an end, the show became more twisted and interesting. The big brother has brought a lot of changes, it makes it different from last year's show. 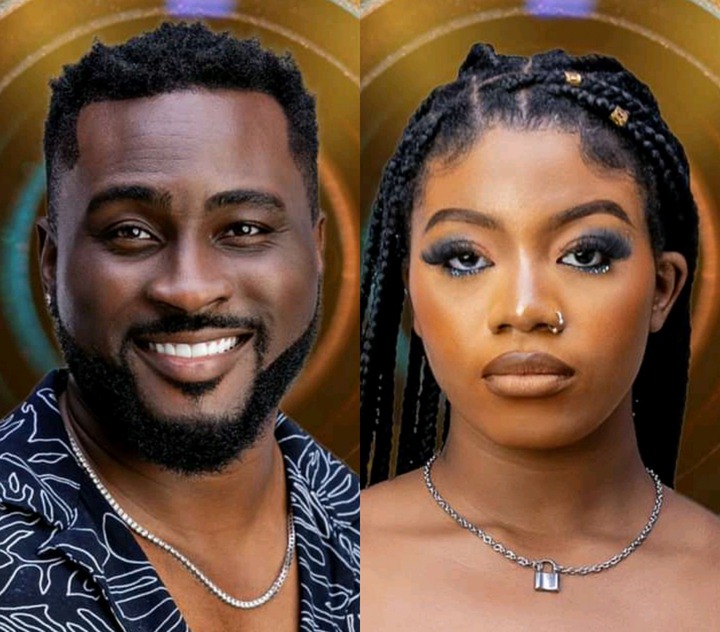 Yesterday, the Big brother made a decision about the Housemates, Pere and Angel during the eviction process, his decision got a lot people talking in anger on social media, the popular Nigerian Actor, Frederick Leonard also show his concern, he took to his Instagram account to react on biggie's decision about Pere and Angel. 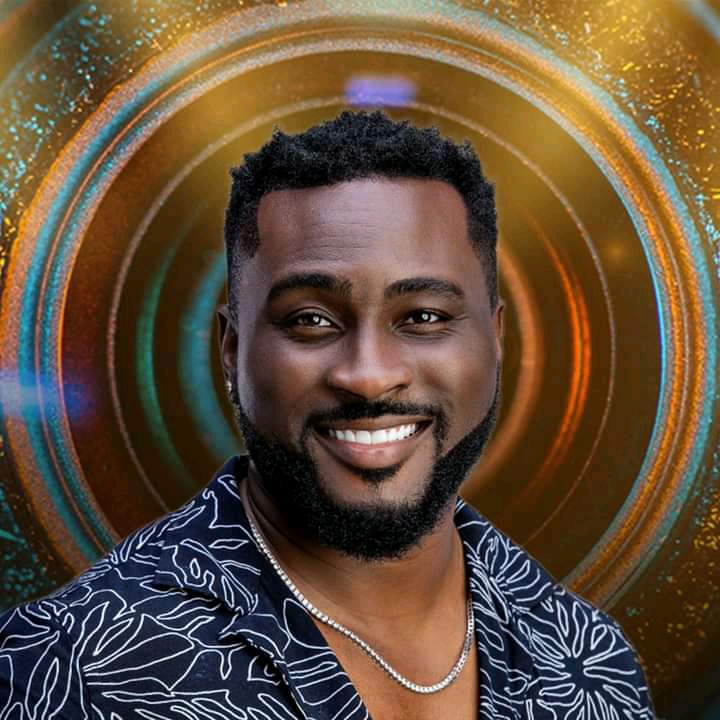 Frederick said: "What is the difference between this and Nigerian Politics"

"Why ask people to vote if their votes won't count"

Below is the screen capture of how the Nollywood Actor, Frederick Leonard reacted to Big brother's decision. 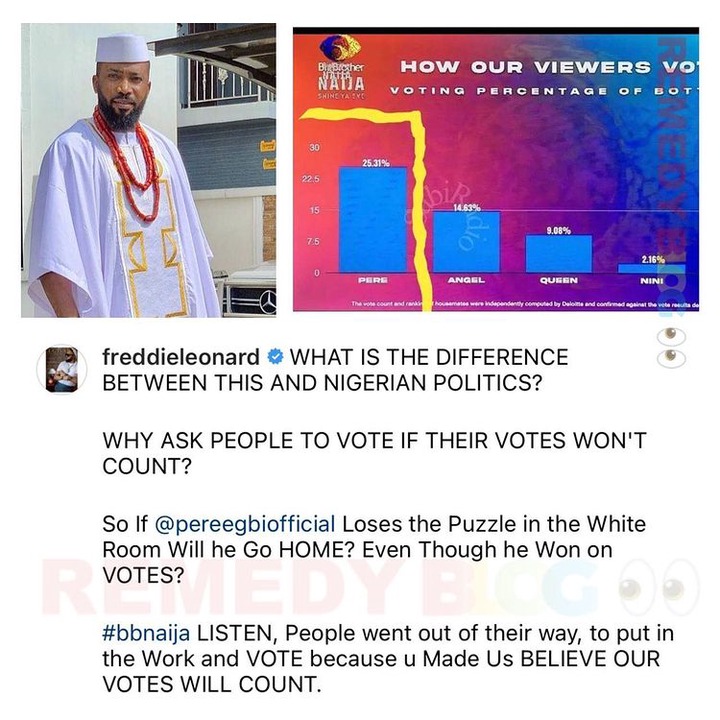 According the Eviction Votes yesterday, pere got the highest votes followed by Angel, Big brother planed a fake eviction foe the two of them and took them to the light room in the Big brother's House. 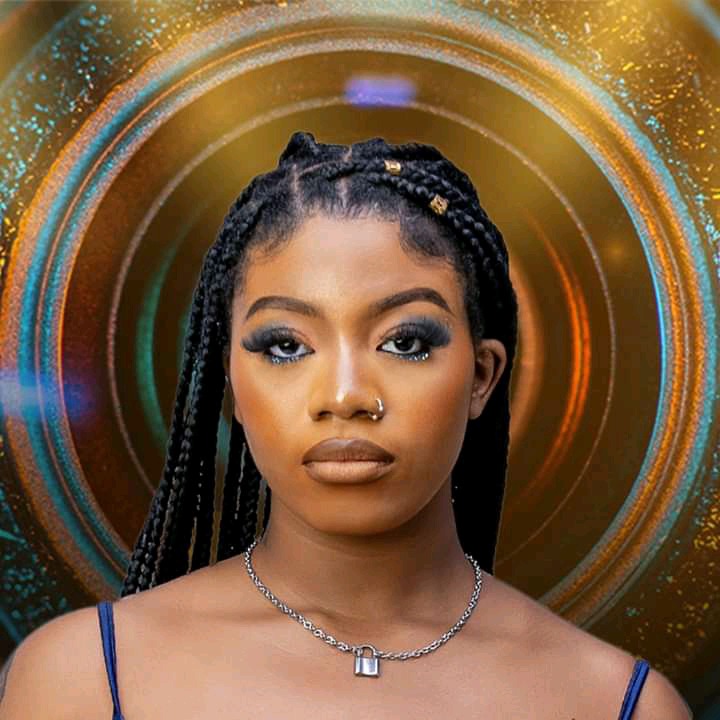 He gave them a task to play a Game between them, who so ever wins the Game will get back to the big brother house as a finalist, while the person that looses the Game will be forced to move out of the house as an Evicted Housemate.

Aside from Frederick Leonard, a lot of Nigerians who are watching the Big brother naija reality show also reacted to what the big brother did to Pere and Angel.

I_am spunky_babe said: "Pere is a wild card, so biggie don't want him to enter the top five based on the agreement he had with them from the initial stage, So don't blame biggie, that's Business"

Another Person identified by his username as Callme_ade also said: "But biggie said the eviction is going to be twisted and he own his house and knows what to do with it"

Below are more screen captures of how other People reacted. 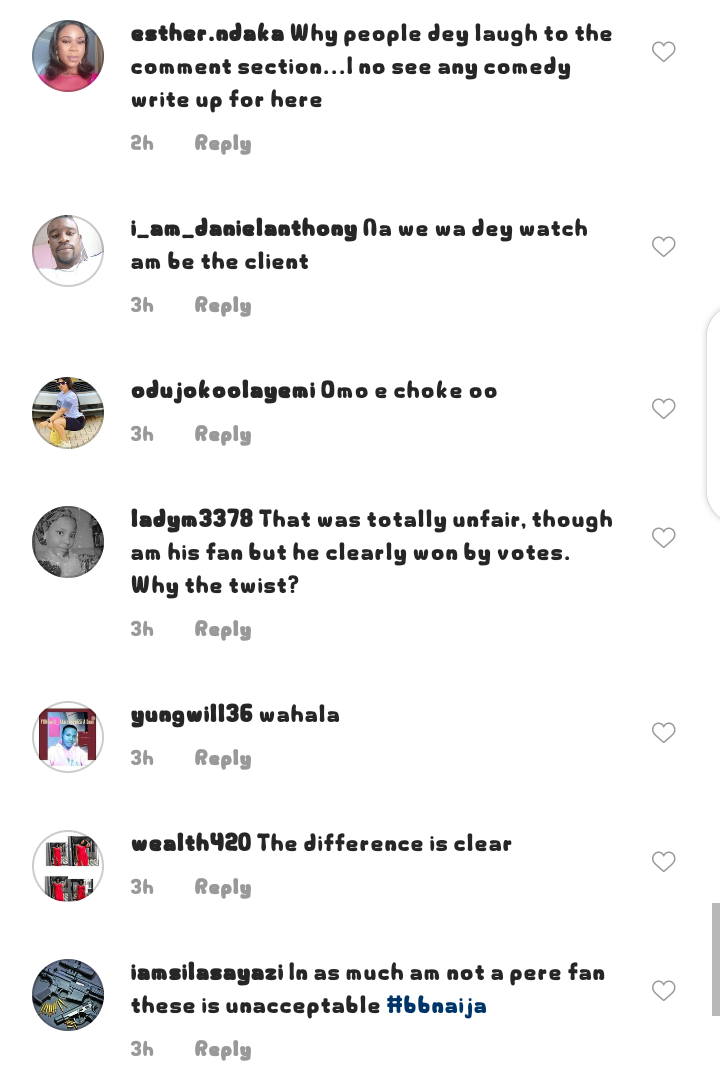