Netflix are the biggest streaming giant in the world. They have countless original programming that would take weeks to watch. So here are the best Netflix original series out of thier thousand original series. 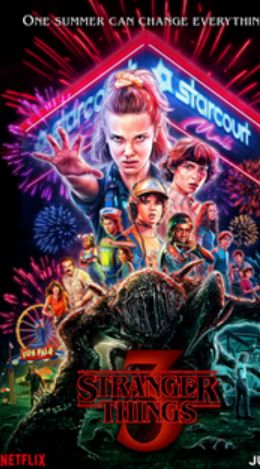 It's the fall of 1984, about a year after Will Byers was found, and he has been plagued by seeing visions of the Upside Down featuring a more dangerous monsters. 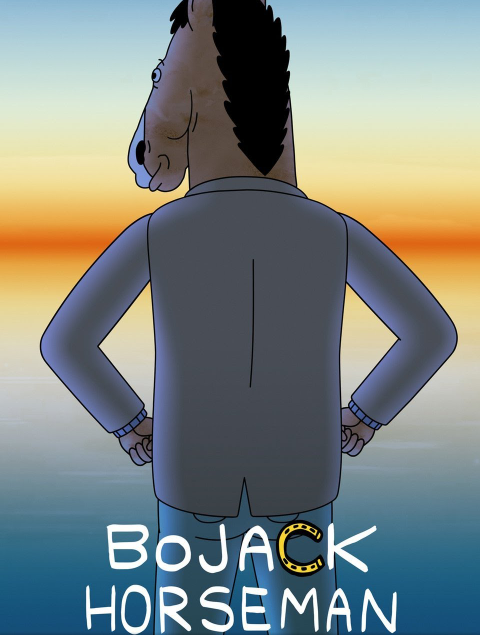 A humanoid horse, BoJack Horseman lost in a sea of self-loathing and booze decides it's time for a comeback. Once the star of a '90s sitcom, in which he was the adoptive father of three orphaned kids (two girls and a boy). 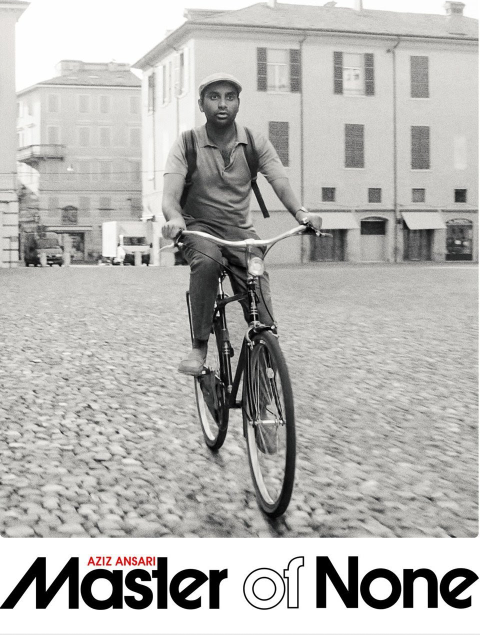 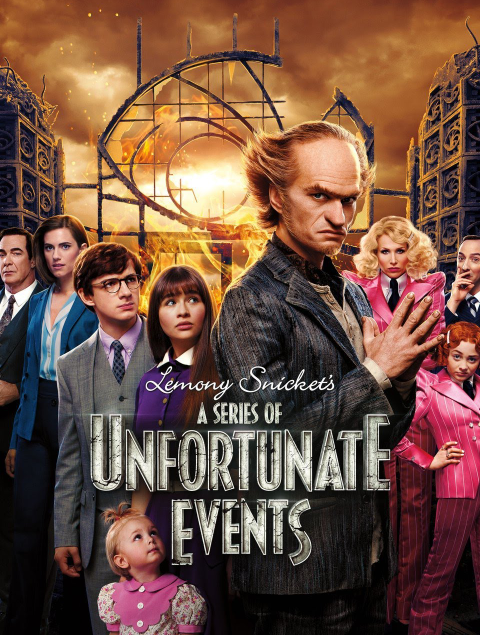 A Series of Unfortunate Events

This series follows the tragic tale of three orphans Violet, Klaus, and Sunny Baudelaire who are investigating their parents' mysterious death. The siblings are saddled with an evil guardian named Count Olaf. The Crown is a historical drama television series about the reign of Queen Elizabeth II. 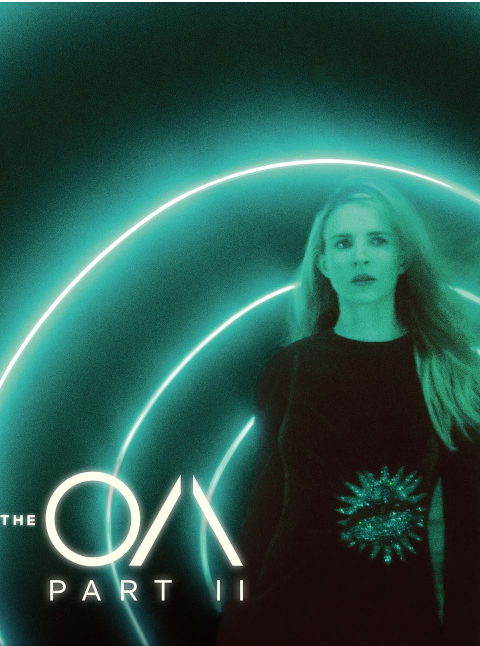 A specialist sheds light on the various aspects of shorthand and typewriting in a detailed and easy-to-understand manner. 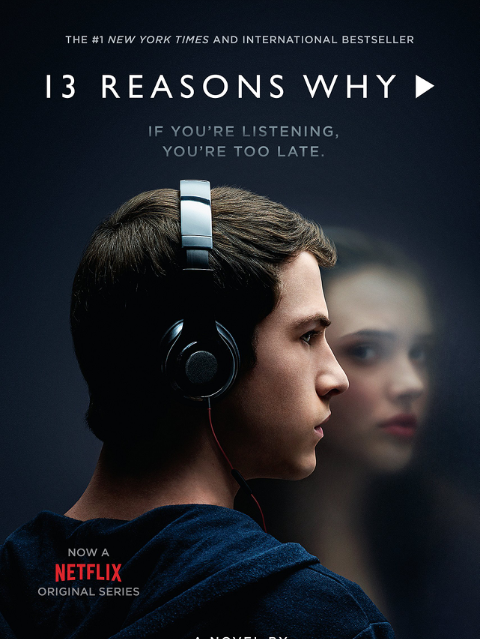 Newcomer Katherine Langford plays the role of Hannah, a young woman who takes her own life. Two weeks after her tragic death, a classmate named Clay finds a mysterious box on his porch. Inside the box are recordings made by Hannah. 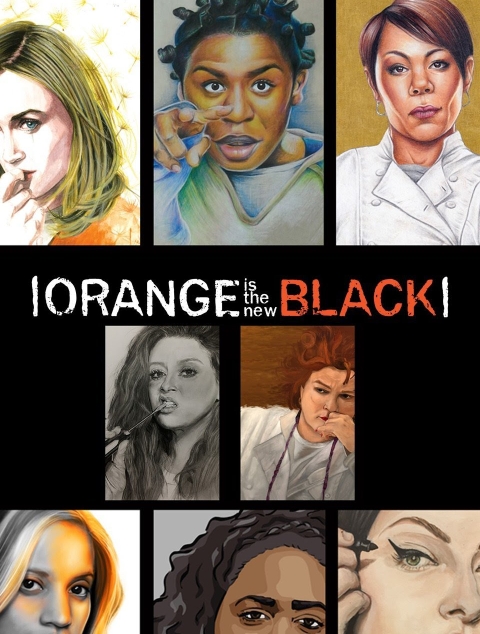 Orange Is The New Black

Ten years after transporting drug money to Alex, Piper is imprisoned for the crime. The toughness of prison changes her drastically as an individual, compelling her to do the unthinkable. 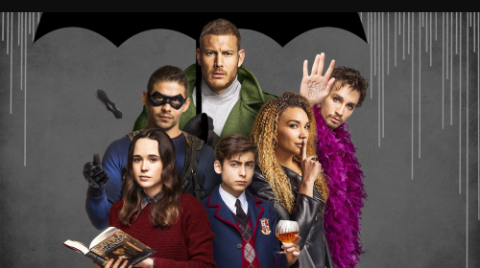 On one day in 1989, 43 infants are inexplicably born to random, unconnected women who showed no signs of pregnancy the day before. Seven are adopted by billionaire industrialist Sir Reginald Hargreeves, who creates the Umbrella Academy. 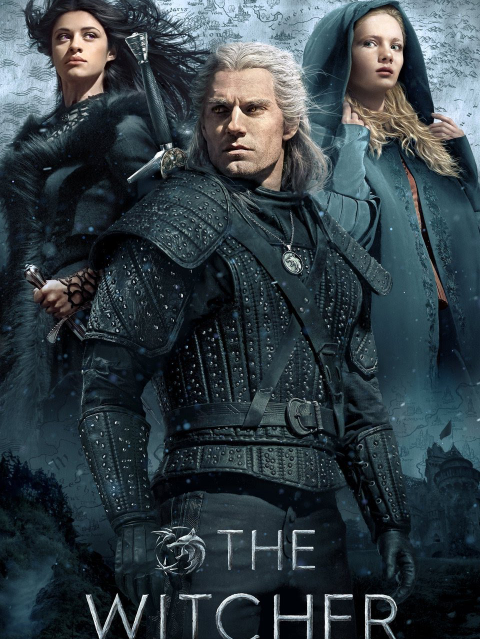 The witcher Geralt, a mutated monster hunter, struggles to find his place in a world in which people often prove more wicked than beasts. 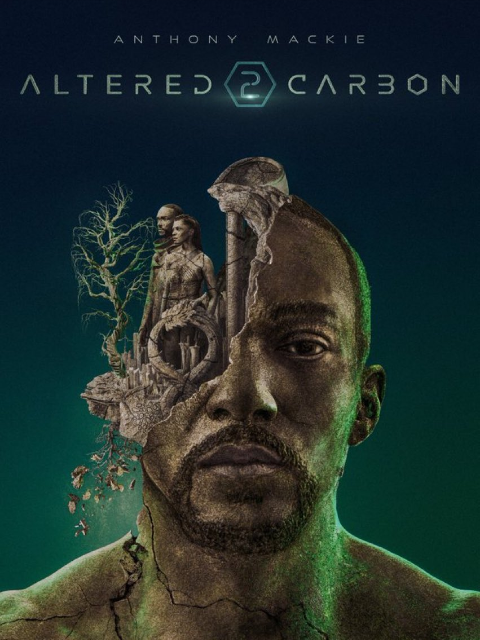 More than 300 years in the future, society has been transformed by new technology, leading to human bodies being interchangeable and death no longer being permanent. Takeshi Kovacs is the only surviving soldier of a group of elite interstellar terrorists. 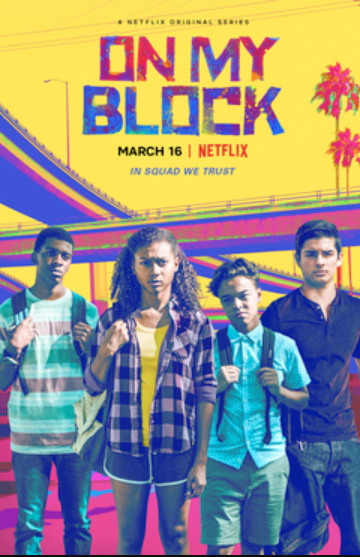 On My Block follows a quartet of bright, street-savvy friends who are navigating their way through high school, including all the of the triumph, pain and newness they experience along the way. 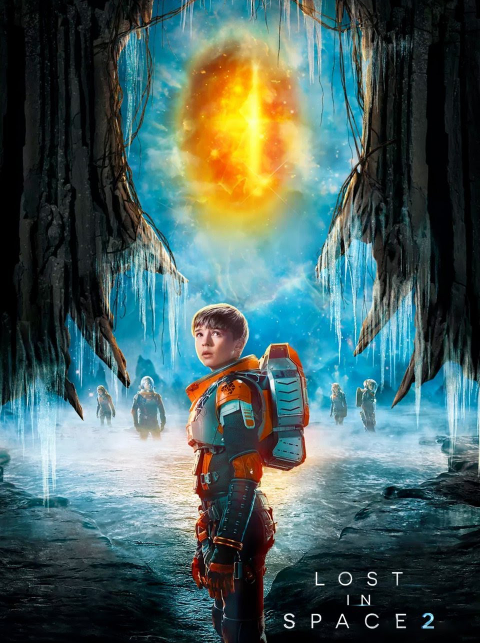 Due to unforeseeable circumstances, the Robinsons, a family of space colonists, crash-land on an unknown planet. Now, they must fight for survival and escape, despite the dangers surrounding them. Even for a cartoon character, going through puberty isn't easy for a young person. Andrew is learning that first hand as he experiences the nightmare that is growing up in this animated series geared toward adults.