How Toyin Abraham Learned to Speak Yoruba Language, And Made Her Debut in Yoruba Movie (Photos)

By EngrLas (self media writer) | 15 days ago 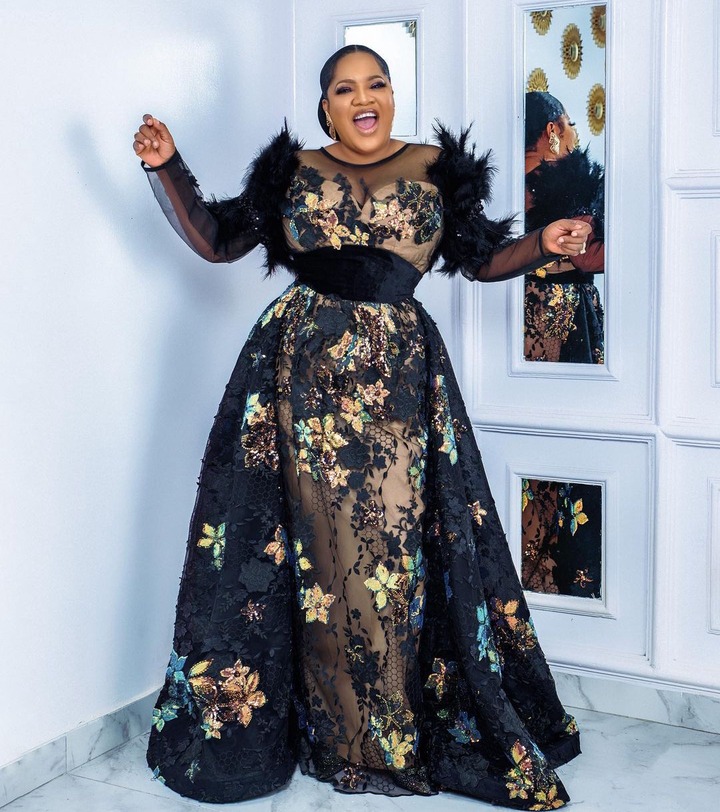 One of the Yoruba movie actresses who have been successful and are making waves in the industry is Oluwatoyin Abraham, popularly known as Toyin Abraham. Surprisingly she is not a Yoruba, she has no trace of Yoruba blood in her genes. Are you wondering how Toyin Abraham learned to speak Yoruba language fluently, and how she became a Yoruba actress? That is what you are about to read in this article. Continue reading...

Toyin Abraham was born in Auchi, Edo State, where she had her primary school education. Her father was a pastor and civil servant, when her father retired, the entire family relocated to one of the popular Southwest cities, Ibadan, Oyo State. She was a teenager when they relocated to Ibadan, she had her secondary school education at Ibadan. However, she learned how to speak Yoruba language from her colleagues in school and people in Ibadan. 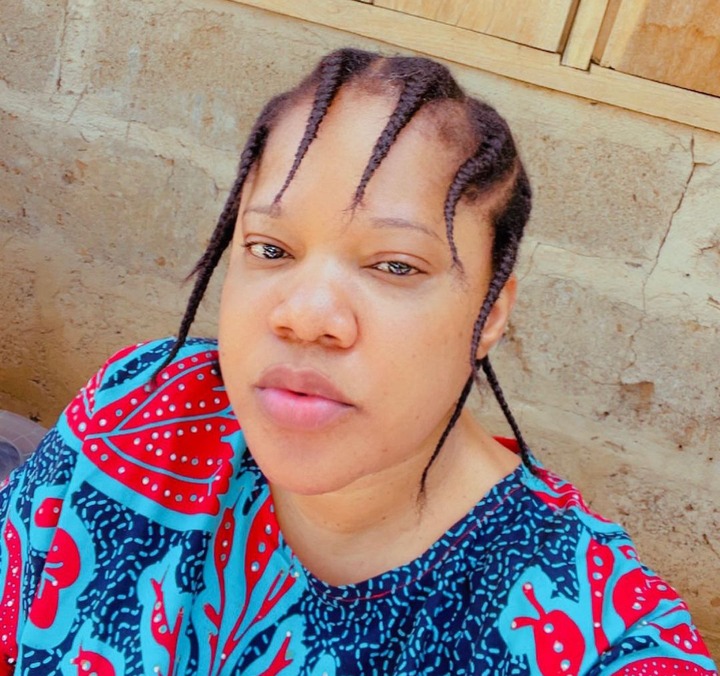 Toyin Abraham had never thought of becoming an actress, nobody introduced her to the Nollywood industry. Her journey as an actress started when a popular Nollywood actress, Bukky Wright visited Ibadan in 2003 to shoot a movie, titled, “Dugbe Dugbe nbo”. She would go there to help them. Fortunately for her, she eventually asked to fill in for a missing actress. Remember she had learned how to speak Yoruba language fluently from people in Ibadan. She acted well and was paid. That was how she made her debut screen appearance in Yoruba film. 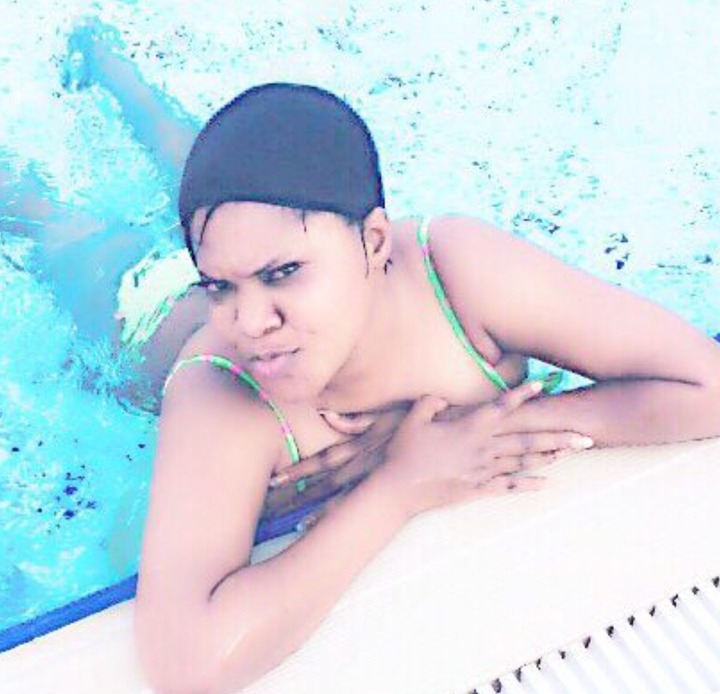 However, she had no formal or informal training in the field before her debut screen appearance. Bukky Wright introduced her to the Nollywood industry and she started acting. She has featured in many Yoruba movies but she became popular in 2013 after producing her movie, titled, “Alakada”.

The Mother of one is now a popular Yoruba actress, producer, and director. 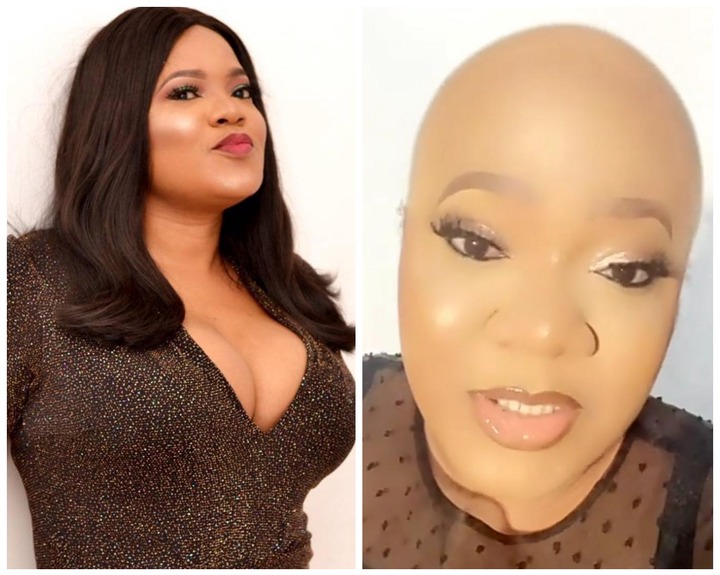 Motivation: Don't think you can do something, if Toyin Abraham had not taken her first role because he had no background knowledge in acting, she wouldn't have become a popular actress today. 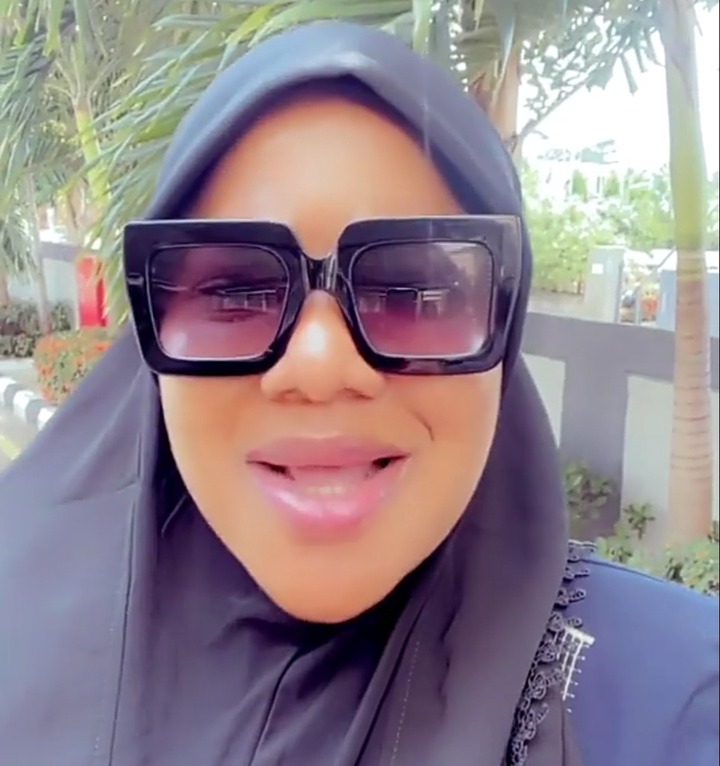 Kindly congratulate her in the box below, and share the post on other social media platforms to entertain people