By Simoswrite1 (self media writer) | 4 months ago

While celebrities always work hard to keep us entertained and happy with interesting content, they also make time for their loved ones and family in other to make sure that their home is peaceful.

American rapper and record producer, Shawn Corey Carter, popularly known as Jay Z, is married to a fellow singer and rapper, Beyonce Giselle Knowles-Carter. The Grammy award-winning rapper and his wife started dating after their wonderful collaboration on a hit song titled 'O3 Bonnie and Clyde' which was one of the leading singles from Jay-Z's seventh studio album which was released in 2002.

Beyonce and her daughter, Blue Ivy 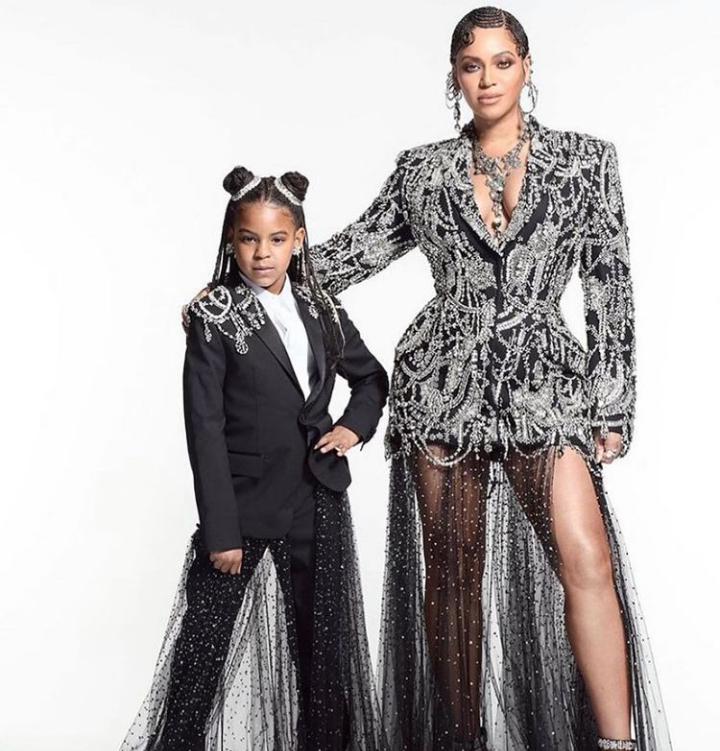 Beyonce and Jay Z got married without publicity on April 4, 2008, as they have been known for their private relationship for years now. Their 13 years of marriage have produced three beautiful children, two girls, and a boy. 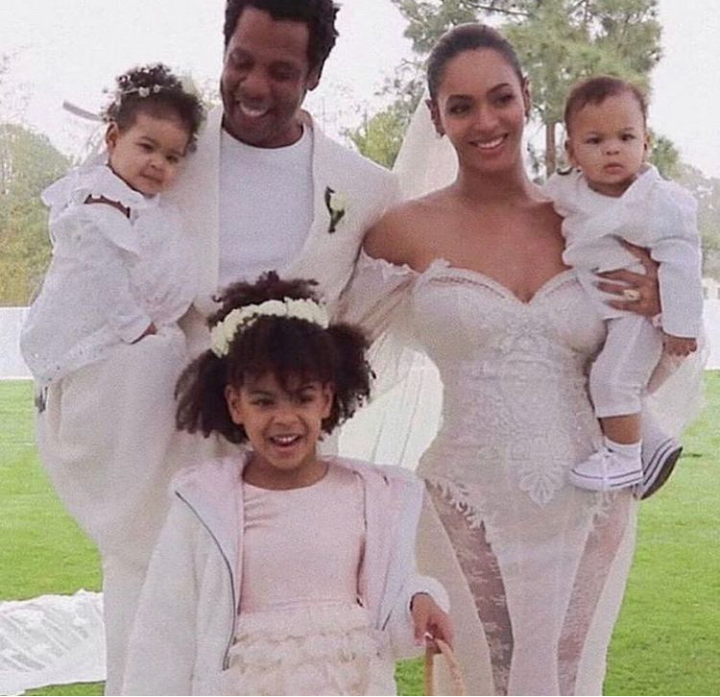 Mercy Johnson And Prince Okojie have been married for 10 years now. The 37-year actress got married to Prince Odianosen Okojie in 2011, and their union is blessed with four children.

Mercy Johnson and her hubby are proud parents to three beautiful girls and a boy. They welcomed their fourth child on May 4, 2020. 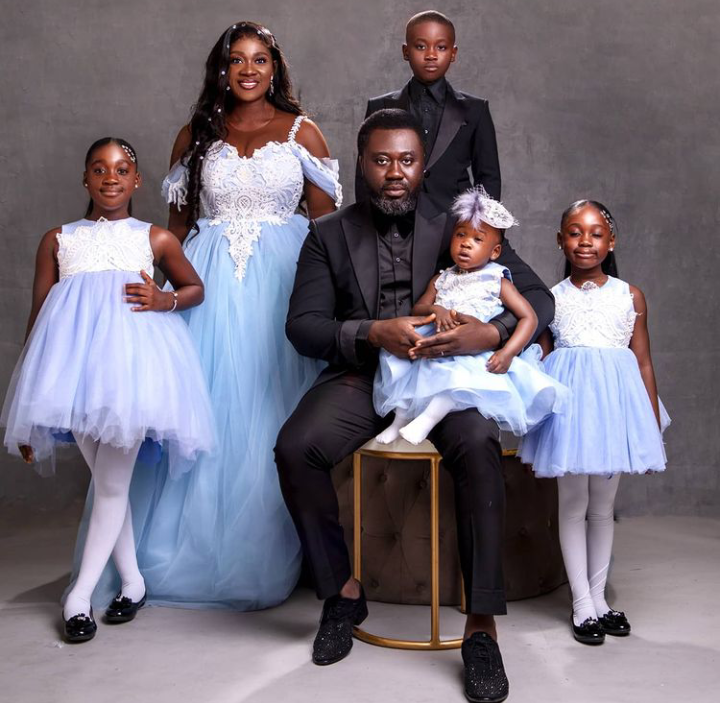 Nigerian actor and Comedian, Ayodeji Richard Makun, has been married for more than 10 years now. The 50-year-old actor got married to his entrepreneur wife, Mabel Makun on 29 November 2008, and their twelve-year-old marriage has produced one child named Michelle Makun.

Comedian A.Y and his wife welcomed Michelle Makun, their only child at the moment, on February 1, 2008, currently, she is a 13-year-old beautiful girl. 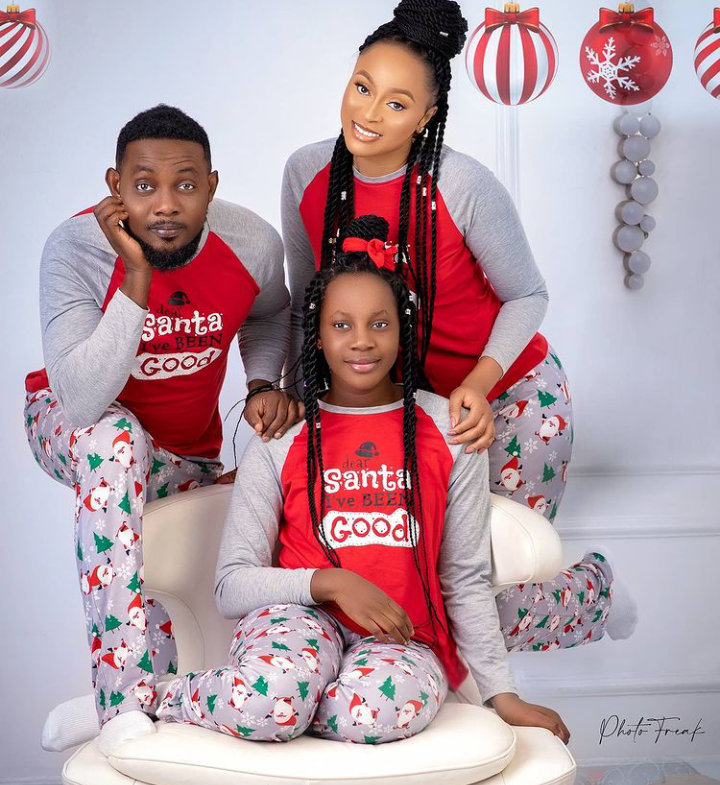 Legendary Nigerian actor, Oludotun Baiyewu Jacob, who is regarded by many as one of the greatest Nollywood actors, has been married for 32 years now. The actor got married to a fellow Nollywood actress, Joke Silva, in 1989, and their marriage is blessed with two children. 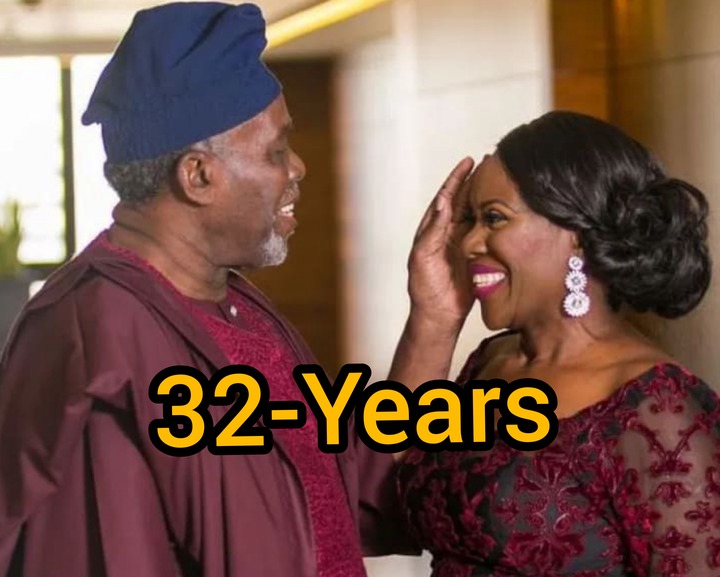 American Disc Jockey and record producer, Khaled Mohamed, and his wife have been married for a very long time now, and his marriage is blessed with two children. The hype man got married to Nicole Tuck in 2009. This means that the two couples have been married for more than 13 years now. The duo welcomed their first child together named Asahd Tuck on October 23, 2016. 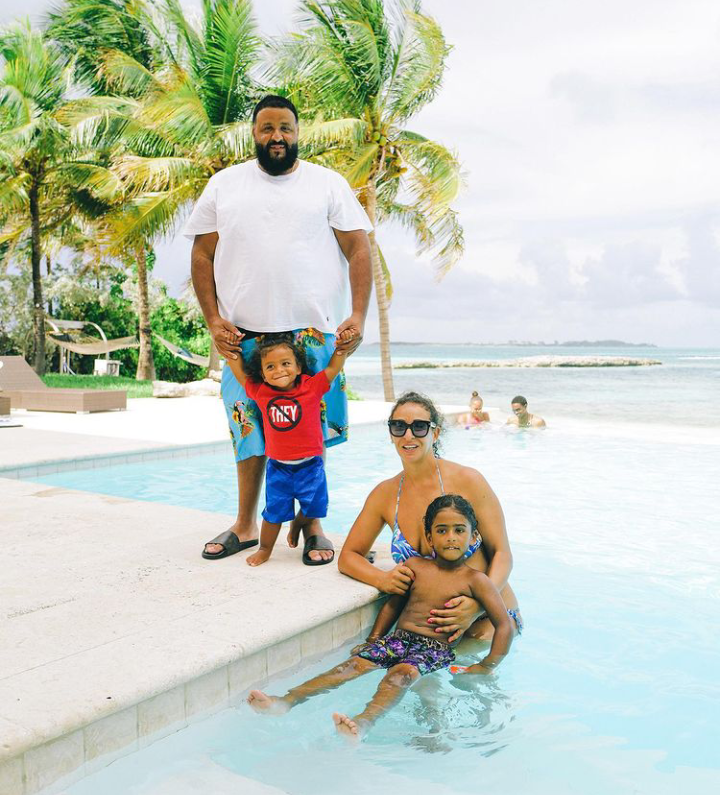 DJ Khaled and his wife, Nicole, welcomed another child whom they named Alam Tuck Khaled on January 20, 2021. 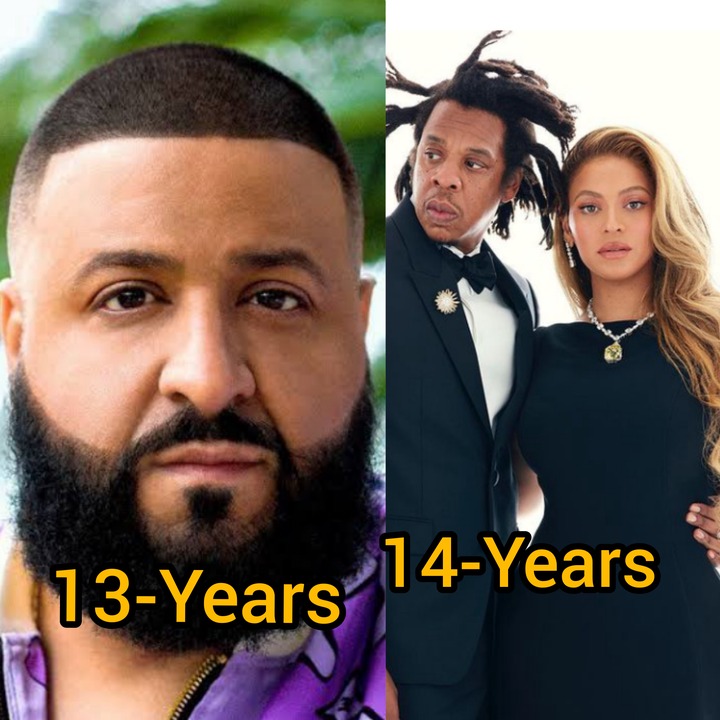