By SOG-SPORTS (self media writer) | 26 days ago

One of the things we consider mythical is the existence of mermaids. Most people believe these water creatures don't exist because we don't usually come across them. Even though some people have testified that mermaids exist, people still doubt their claims.

Even a late Nigerian veteran singer said he came across a mermaid and this encounter changed his life for good, as it made him rose to fame through the hit song he composed following his encounter with the water creature. 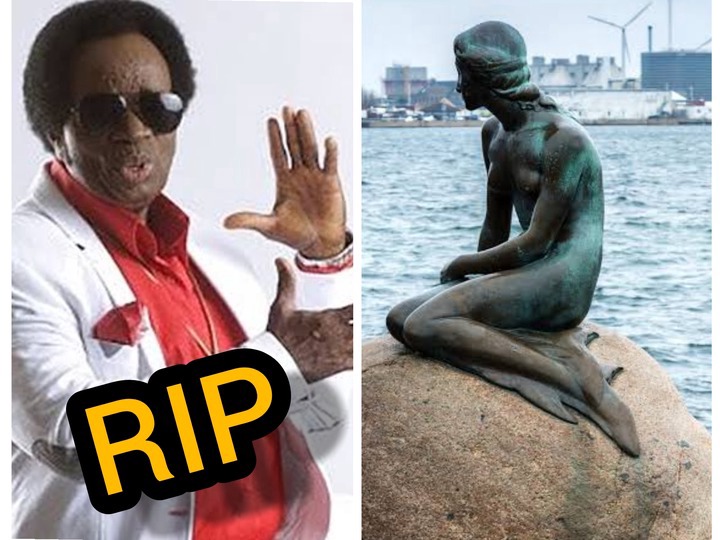 Photos of a mermaid for illustrative purpose: CREDIT - SHUTTERSTOCK

This Nigerian singer is none other than the late Victor Uwaifo, and In this article, we would be taking a look at how the late singer came across a mermaid in Lagos beach and composed a hit song following the occurrence. 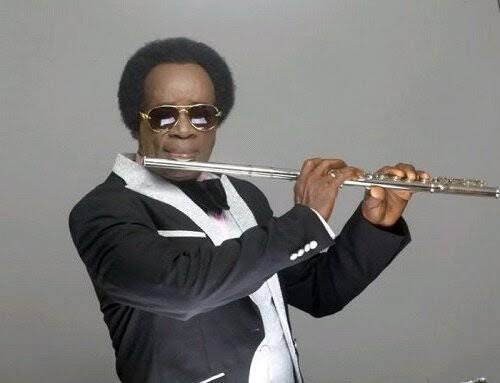 According to the late singer, every time he close for work, he would go to the beach to seek musical inspiration, and on a fateful day, when he was at the beach, a strong wave started moving towards him and he moved back. But, the wave didn't stop as it grew stronger and continued moving toward his direction. 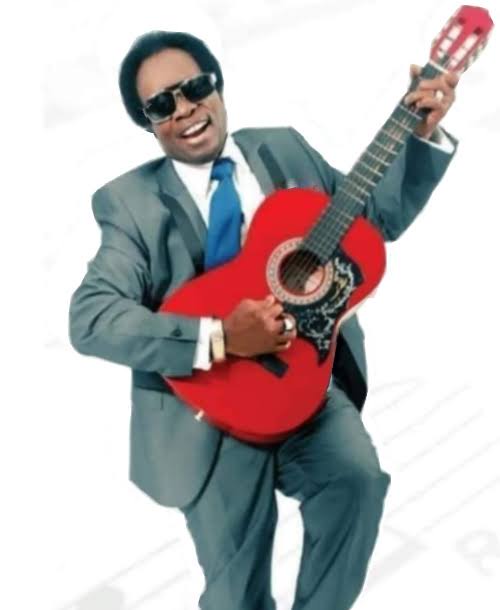 Late Victor, who was astonished by this, moved closer to see what was happening and to his amazement, he saw a glittering figure that was silverish and shining. On taking a closer look, he noticed that it was a mermaid. According to the late singer, he quickly handled his guitar and got the inspiration of singing "Mammy Water", his hit single that year.

In his words, he said;

It was that lyrics I carried to the studio for recording the following day and it turned an instant hit. She was standing right in front of me while playing the guitar. It was after she floated away that I took off.” 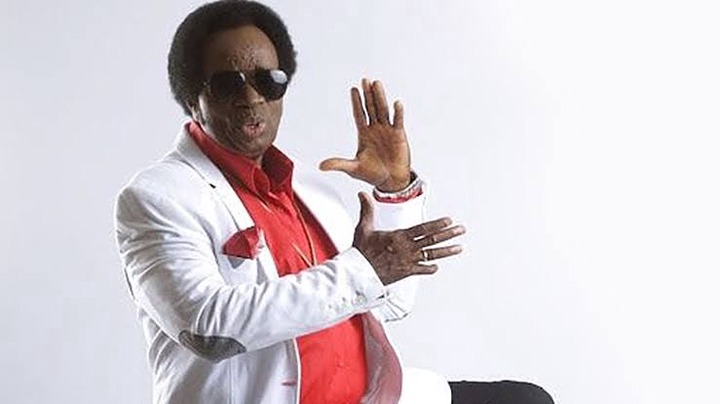 The late singer also created a mermaid sculpture which is in his museum in Benin, Edo state.

What's your thoughts on this? Do you believe that mermaids really exist?