Another Prominent Nigerian Personality Dies at 71.

Although, death had to be accepted by humans as one of the characteristics of a living being. Maybe, if humans have the ability to detect or tell when this death will come knocking, just maybe, some people wouldn't have died. Life sometimes looks empty and worthless to the living when they remember that an entity as evil as death exists. But nature is something we can't cheat, humans can't question God's authority so we ought to accept life the way it is.

If there's one thing everyone prayed for during the course of crossing into 1st January 2021, it's that God should grant us long life. 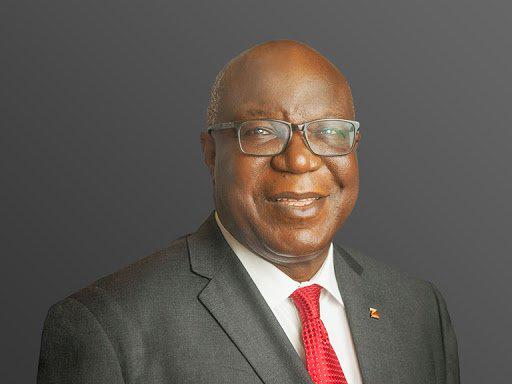 Details of his death are still sketchy but the professor of systems engineering reportedly died in an undisclosed hospital on Sunday.

Until his death he was the chairman and pro-chancellor of First Technical University, Ibadan, Oyo state capital.

In a statement, Olayinka Balogun, registrar and secretary to council of the university, confirmed that Ibidapo-Obe died on Sunday.

Prof Ibidapo-Obe was a Western Nigeria Government Scholar at UNILAG from 1969 to 971 and was the overall best graduating student in 1971. 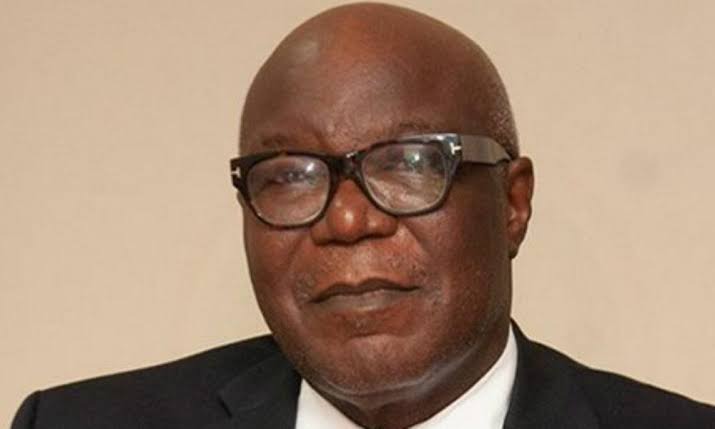 He was the Chairman of the Committee of Vice-Chancellors of Nigerian Universities.

With over 150 research articles and publications to his name, Prof Ibidapo-Obe was elected a Fellow of the African Academy of Science (AAS) as well as that of The World Academy of Sciences (TWAS) in 2010 and the American Society of Civil Engineers (ASCE) in 2015. 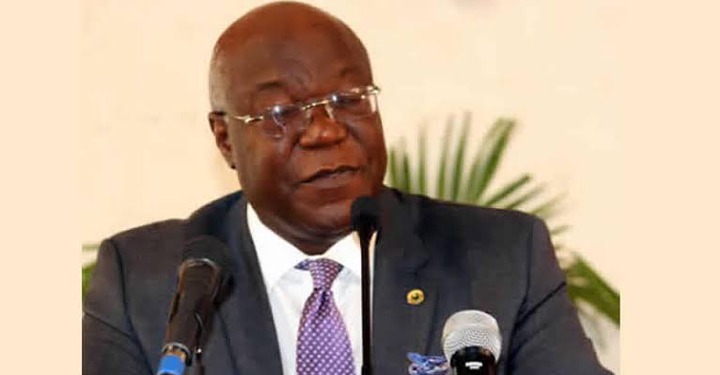 He was born on July 5, 1949; married to Olusola and has four children.

It is so sad the country will miss such a great and hard working man. From the above biography we see he has contributed a lot in the Nigerian system.

May his gentle Souls Rest In Peace with eh Lord. 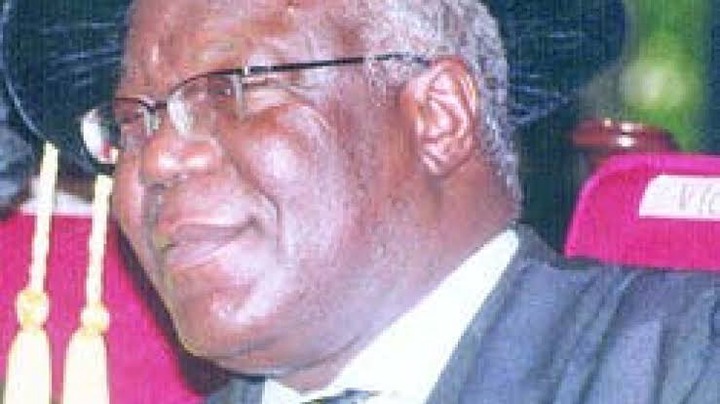 For those who don't believe that that COVID-19 is real should please re-think, because the second waves of this Corona virus has cause killed lots of people in Nigeria. We should please beware and do adhere to the COVID-19 safety Protocols.

Is COVID-19 real in Nigeria?

Or is COVID-19 just politics?

What is your thoughts on this? Do give us your views and opinions on this

Thanks for your time. Do stay safe