Talent and Brains: Meet the Actress Who is Known As The Most Educated Nollywood Actress of All Time

There is an exhilarating feeling that comes with seeing a beautiful woman that has brains, and what makes it even more charming is when that woman is an actress.

In a society where many people still think that acting is for drop-outs and never-do-wells, this young lady has gone ahead to raise the bar and change the perceptions of many people.

Several platforms like Naijagistblog, Nigerian Bulletin, and others had named her the most educated Nollywood actress of all time, and that had triggered my anxiety. What attracted her such a heavy title?

Her name is Ufuoma Ejenobor McDermott, and she's inarguably one of the most talented actresses in Nollywood. Ufuoma has not just made name for herself in the entertainment industry in Nigeria, but she has also gone far up the academic ladder.

Listening to her will convince you of her self-confidence and esteem. From her word delivery to her carriage, she is an actress you would want to see again after seeing her for the first time on TV.

Ufuoma began her entertainment career at an early age, but she wasn't the type of lady who was going to allow her career to hinder her pursuit of academic excellence.

Her secondary school education was at Federal Government College, Odogbolu, Ogun State. And from there she proceeded to the University of Lagos where she bagged a degree in French language. But did she stop there? No. She also has certificates and diplomas from Alliance Française and NIIT.

Even after that, her eyes were still fixed on going higher up the academic ladder. She later enrolled for a Master's degree in Public and International Affairs at the University of Lagos.

You would think that she stopped there after that, but no, she didn't. She later obtained a certificate on acting from the prestigious New York Film Academy in Los Angeles. After that, she went for a course on film making at Dov Simen's Hollywood Film Institute.

In 2015, she was part of the Relativity Education Program from Nigeria, owned by Relativity Media in Beverly Hills. It seems this young lady makes use of every chance she gets to add to her portfolio.

She later moved over to film, and was given a role in "The President Must Not Die", a film that was produced by Zeb Ejiro in 2004. And from there, a scintillating career began for her in the film industry. She then went on to feature in other flicks like - Guy on the Line, Missed Love, Two Good Friends, Life Partner, Secrets and Lies, Life and Death, Life Partner, etc.

2008 was a big year for her, when she was cast for a role in the TV Series My Mum and I, a role that earned her a nomination for the best actress award at the 2010 Festival de Télévision de Monte-Carlo and another one at the Terracotta Nigerian TV and Films Awards. In 2011, she was also nominated for the Actor of the Year Award at the Future Awards.

In 2017, the talented and intelligent actress made her directorial debut with the film Christmas is Coming, and the following year she followed it up with What Just Happened. 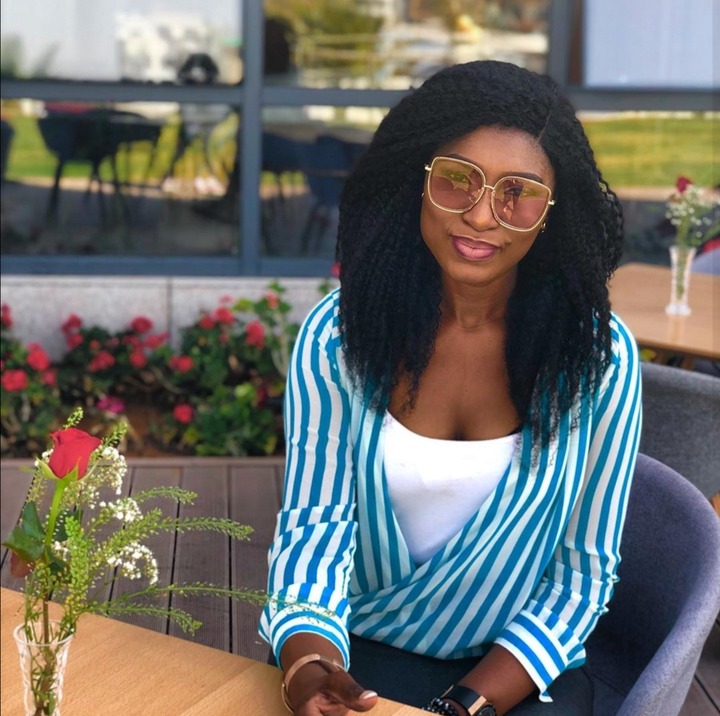 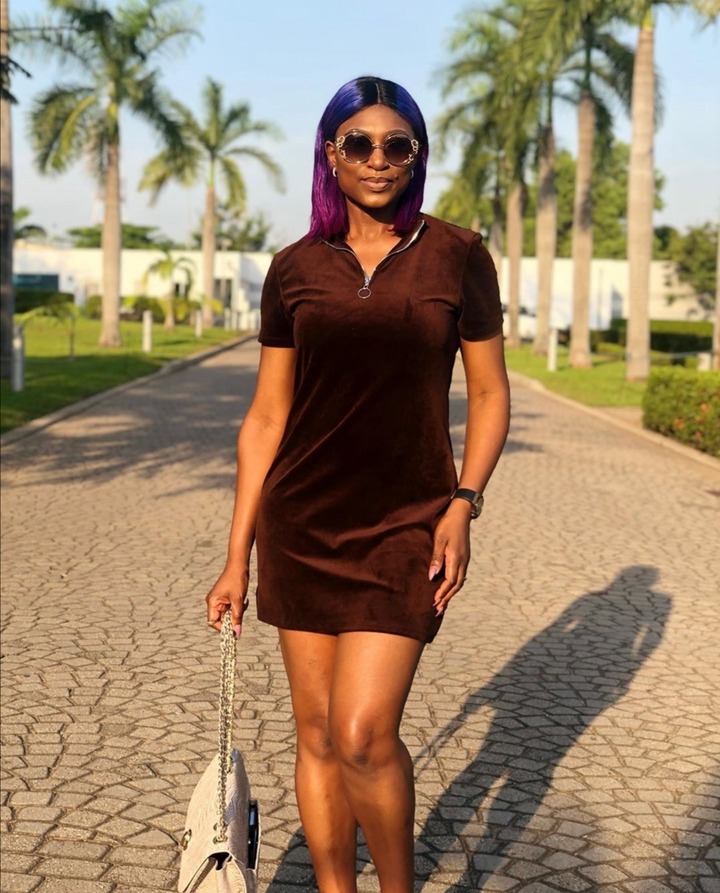 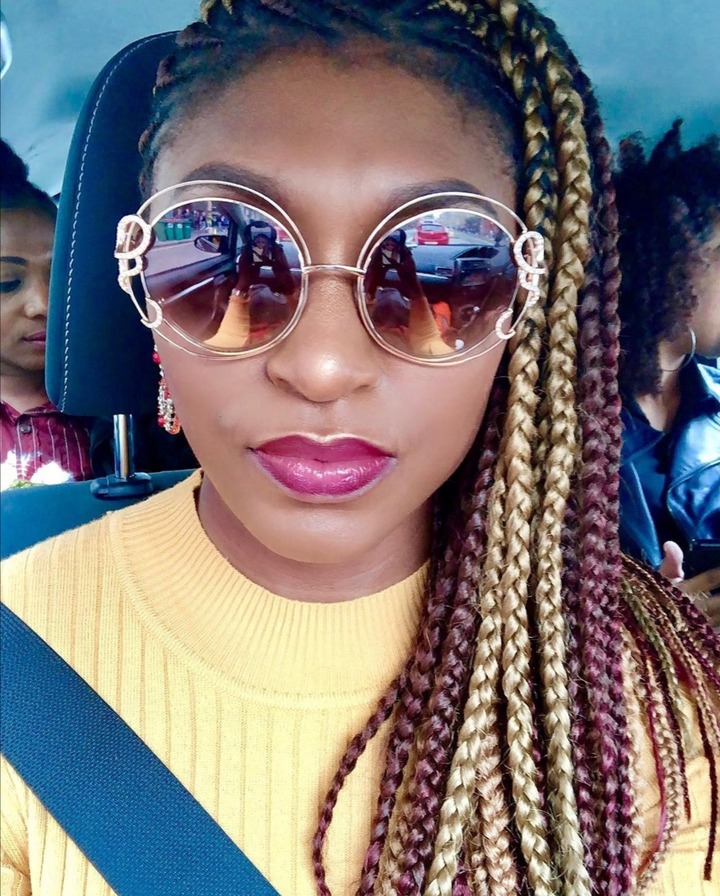 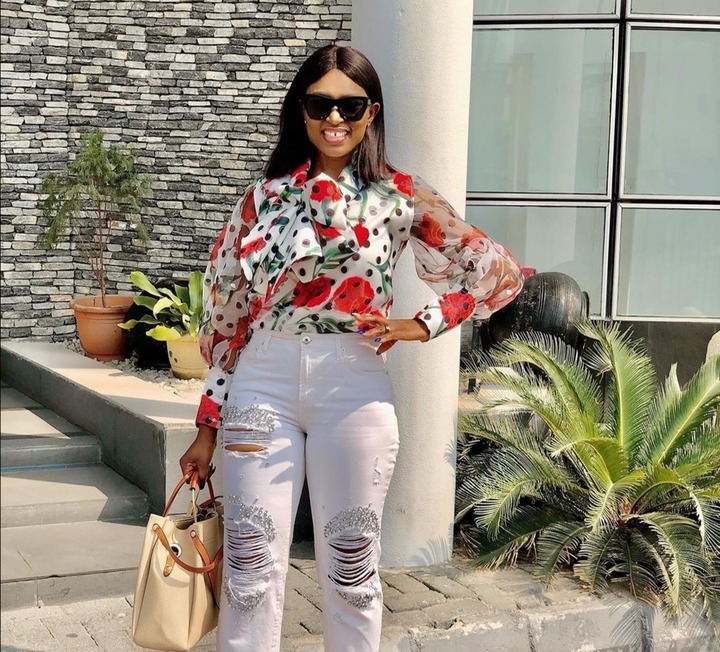 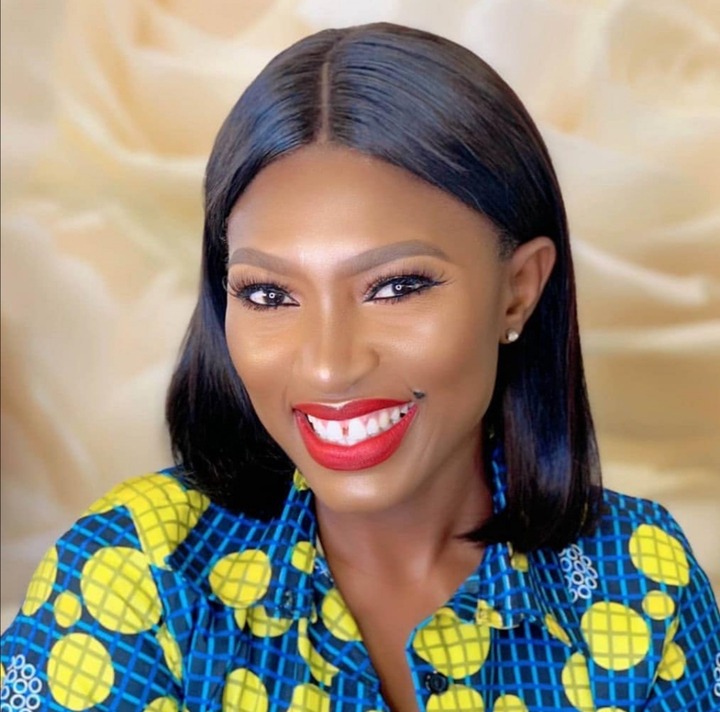 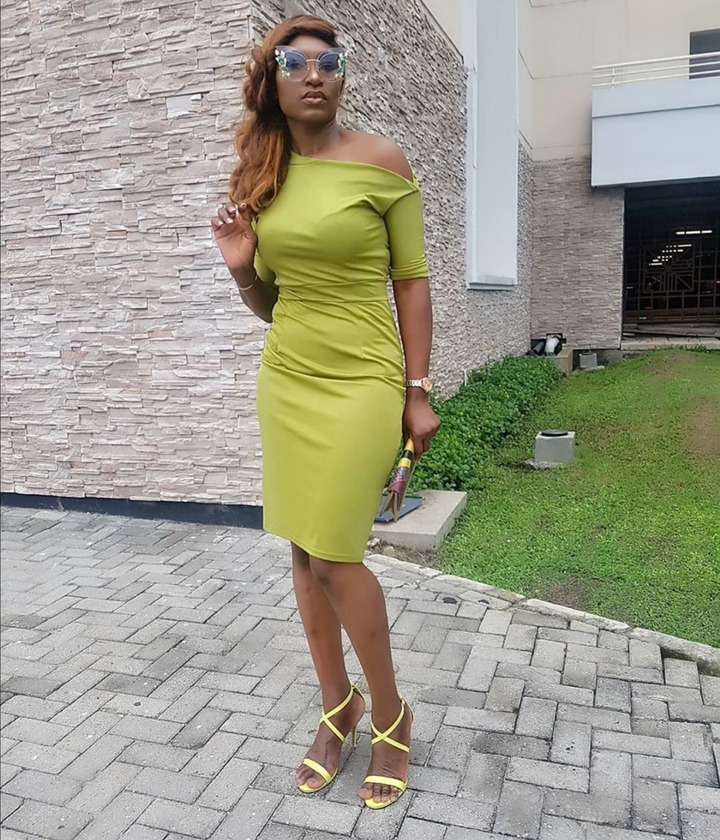 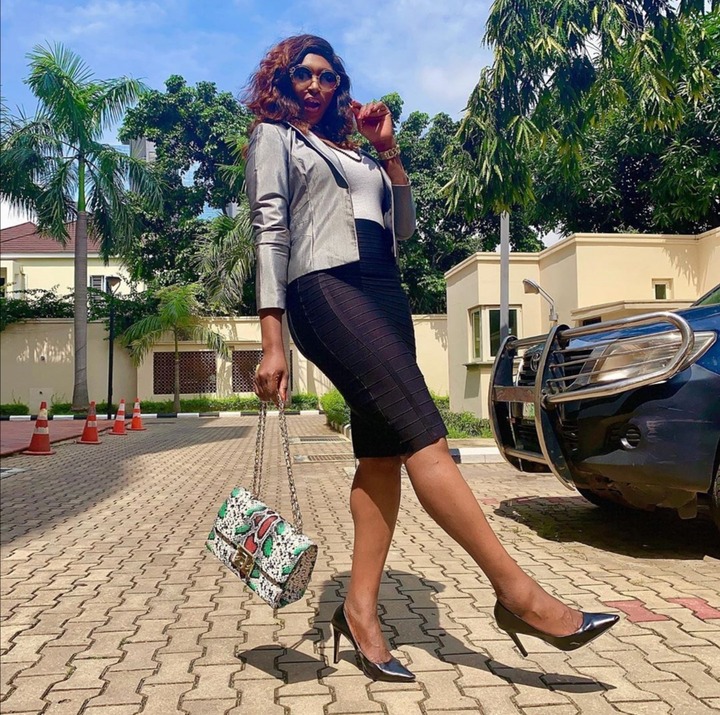 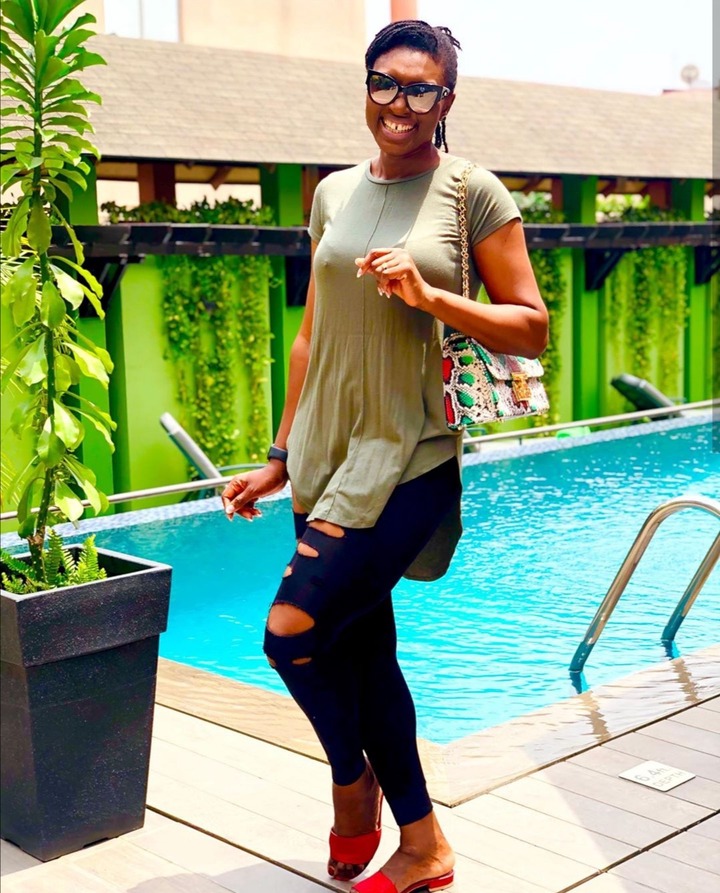 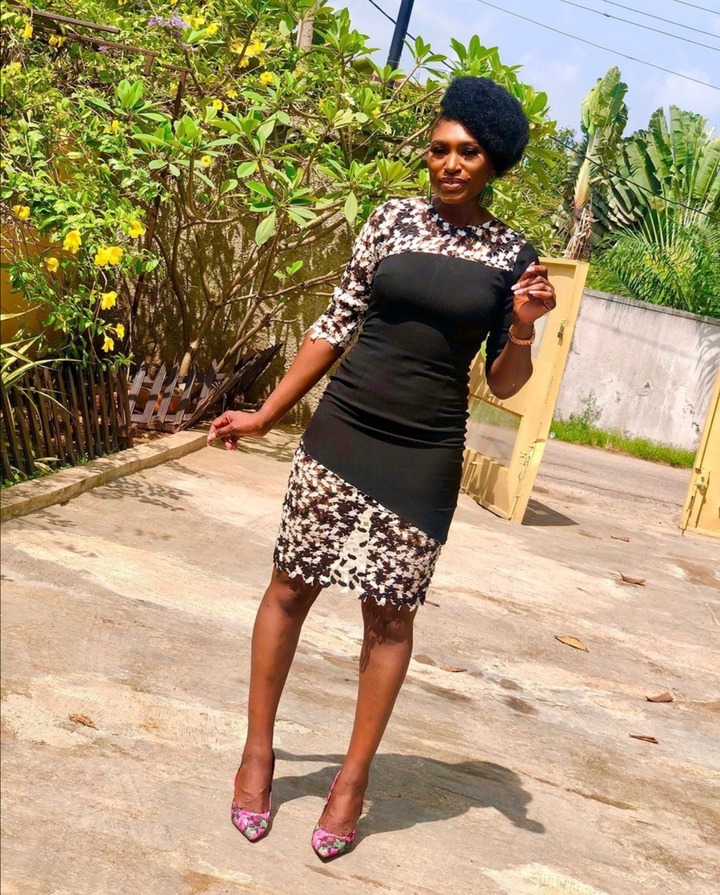 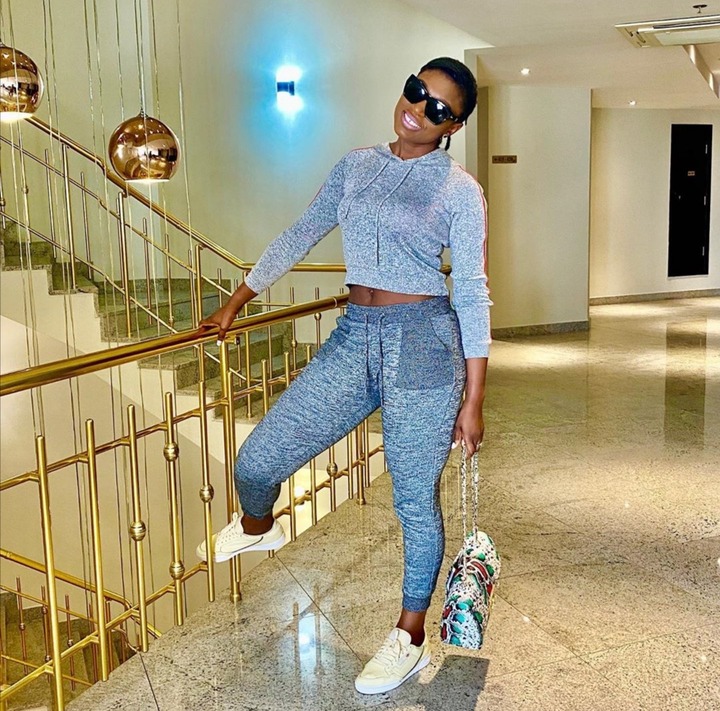 Ufuoma is not just a fulfilled actress and filmmaker, she is also a fulfilled wife and mother. She got married on April 23rd, 2010 to Steven McDermott, and their marriage is blessed with two lovely kids.

See photos of her family and lovely kids: 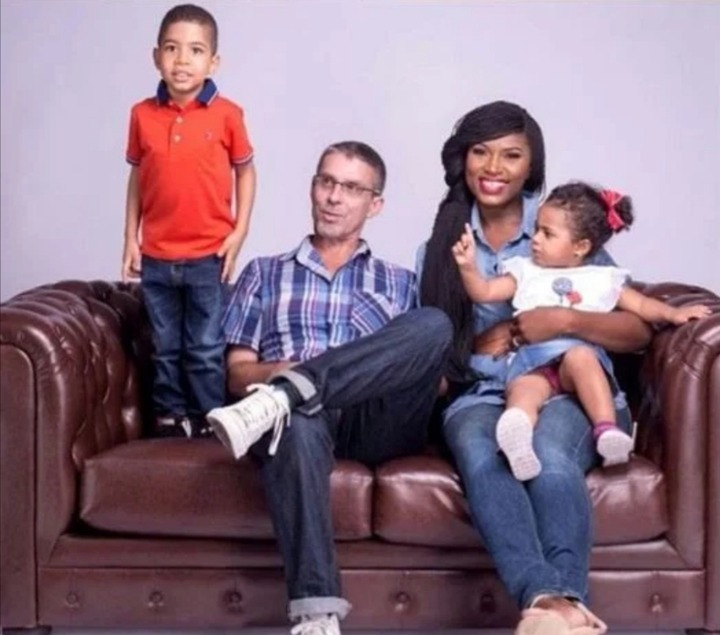 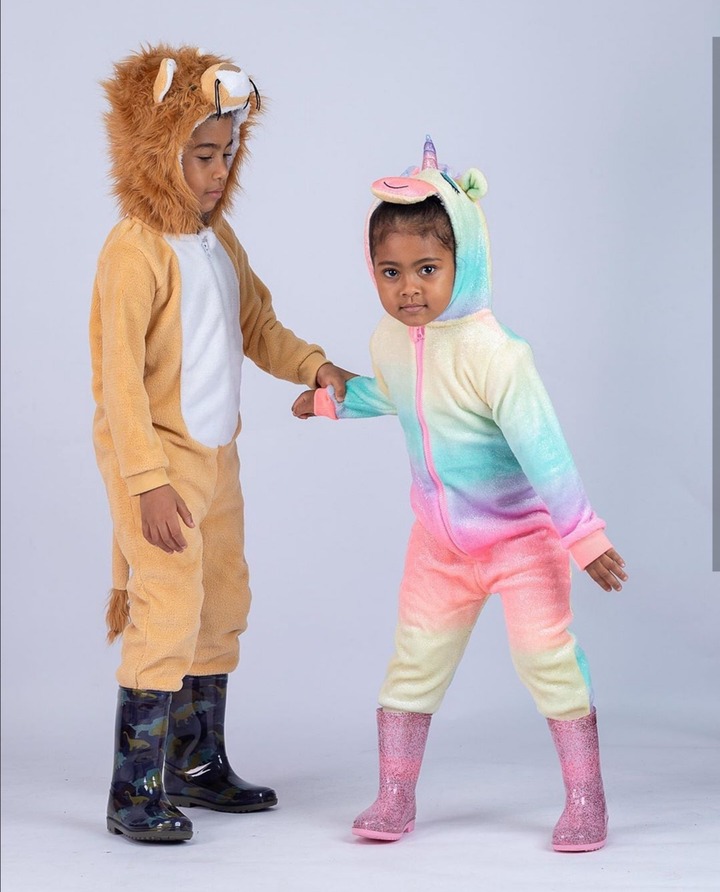 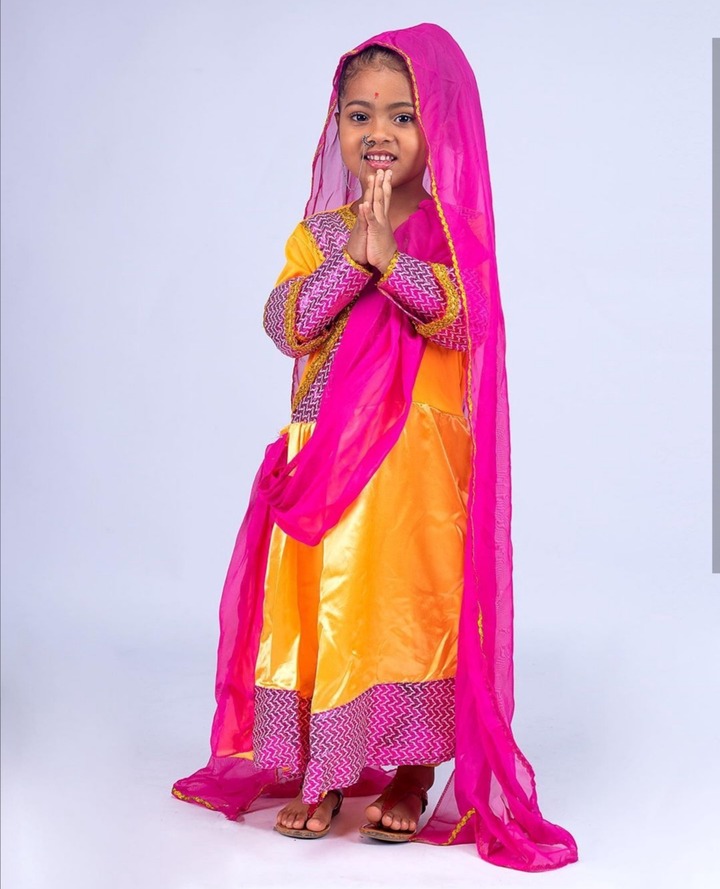 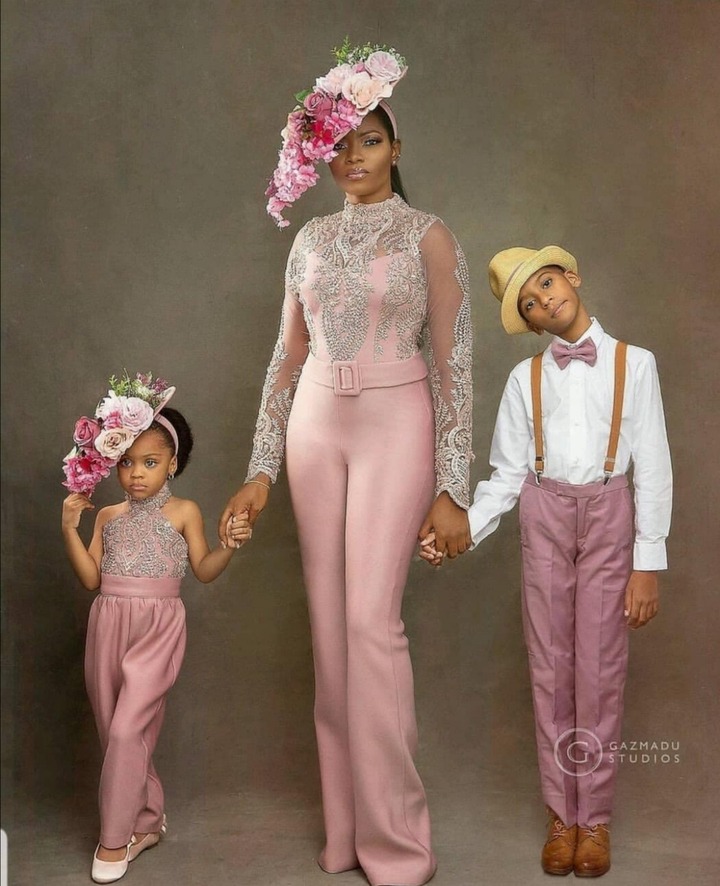 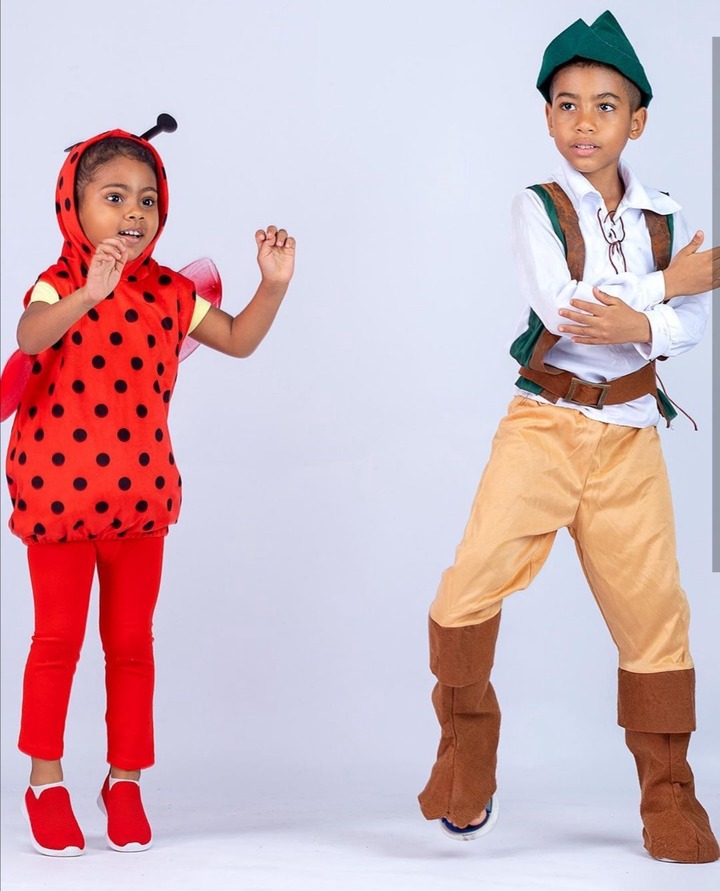 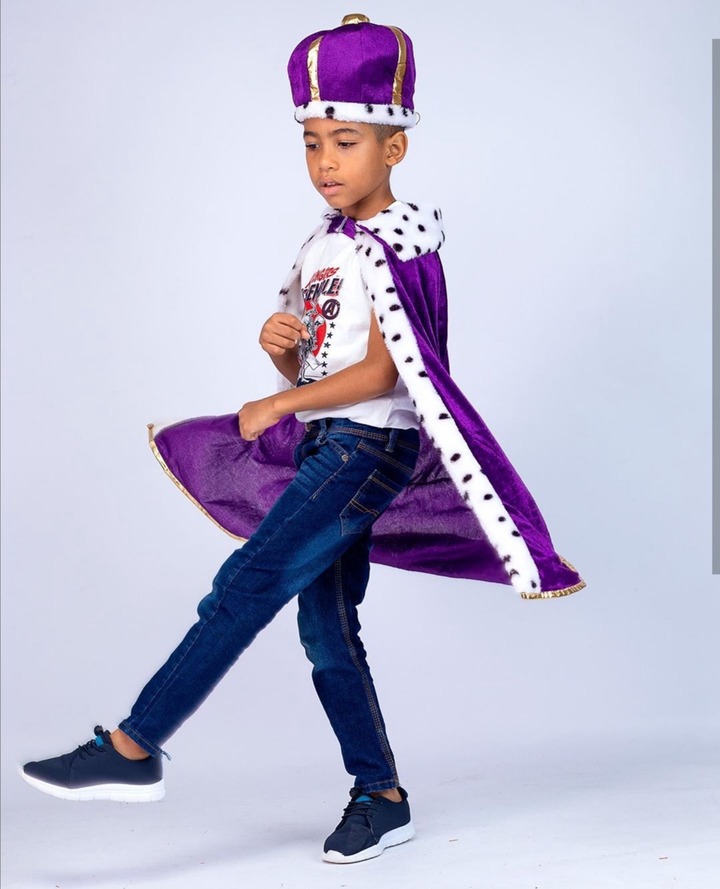 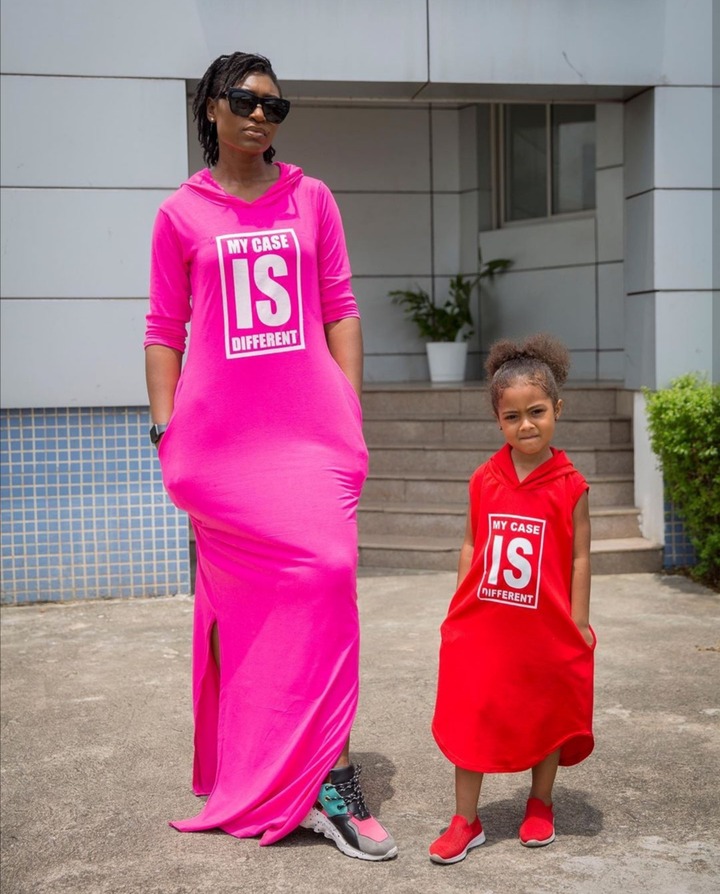 Ufuoma is a huge inspiration to many young ladies in Nigeria. A lot of girls need to understand that it is possible to balance a career with education, and you don't have to sacrifice one for another. There is always a way to make the two work together.

As a young lady, you should know that beauty alone isn't enough. Even though Ufuoma was a beauty queen, she did not allow that to get into her head or put obstacles on her pursuit of academic growth.

I wish more young ladies would learn from the story of this beautiful actress.

What do you think about this actress, and which of her films do you remember most? Share with us in the comments section below.