Throwback Photos Of His Royal Highness, Prince Philip Who Died This Morning

By Cleantouch01 (self media writer) | 9 months ago

IG is now official that Prince Philip,Duke of Edinburgh has died at the age of 99. 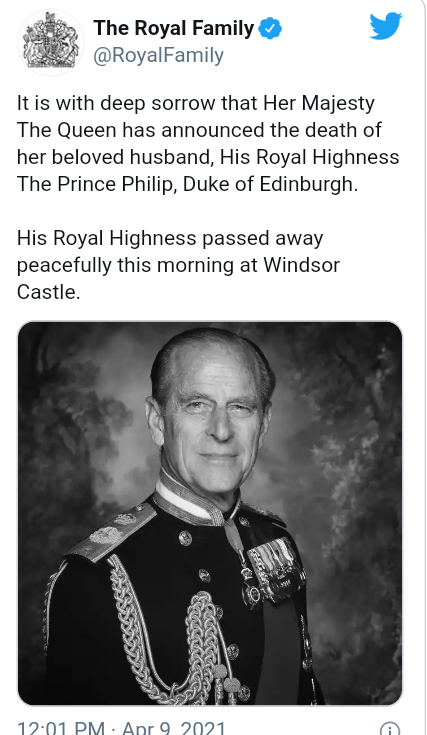 This was confirmed after a post was made by the Royal family on twitter,where it reads,"with deep sorrow that Her Majesty The Queen has announced the death of her beloved husband, His Royal Highness The Prince Philip,Duke of Edinburgh.His Royal Highness passed away peacefully this morning at Windsor Castle.”

Prince Philip is the husband of the England Monarch,Queen Elizabeth,and the father of Prince Charles,Princess Anne,Prince Andrew and Prince Edward. 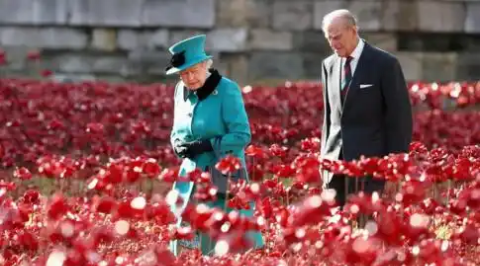 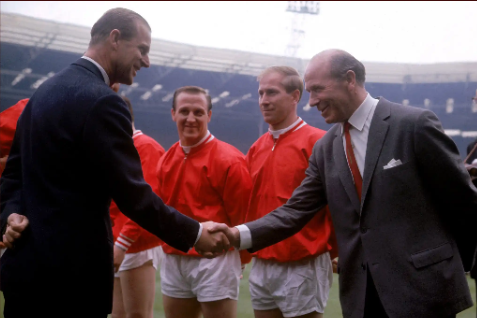 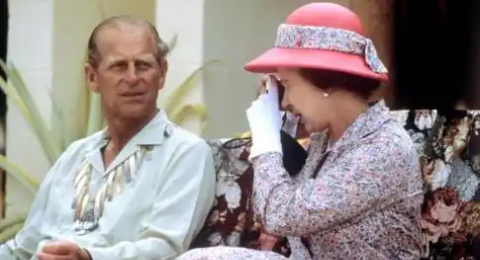 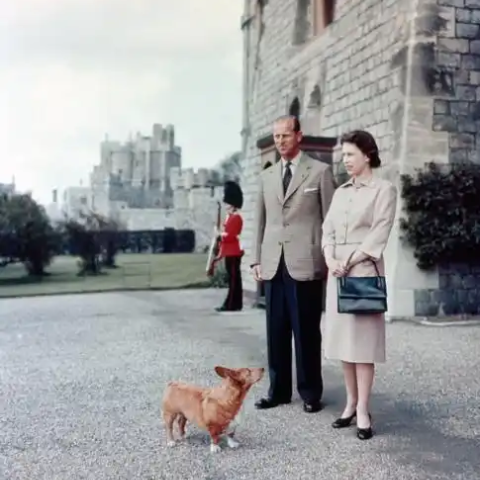 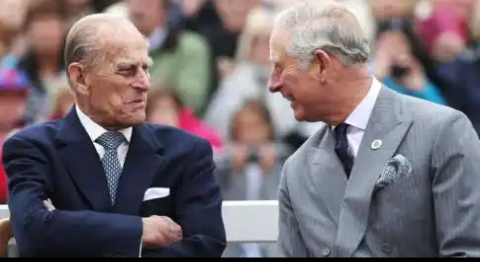 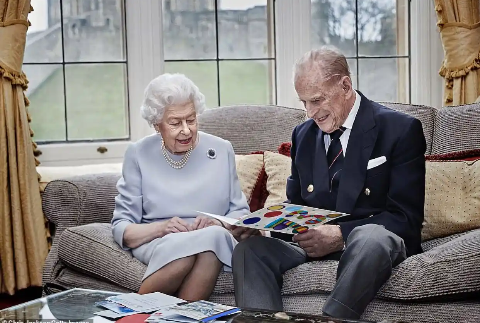 His Royal Majesty stood by the his wife the queen,throughout his life.during the Second World War,Prince Philip served as a midshipman for six months and aboard the battleship HMS Ramillies in 1940 and was later promoted to sub-lieutenant and eventually First Lieutenant aboard the destroyer HMS Wallace in 1942, when he was just 21years old. 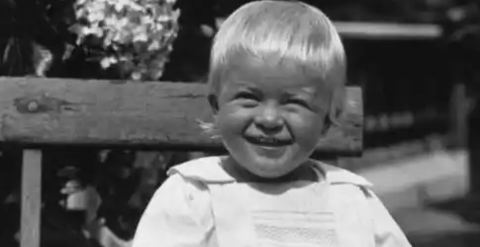 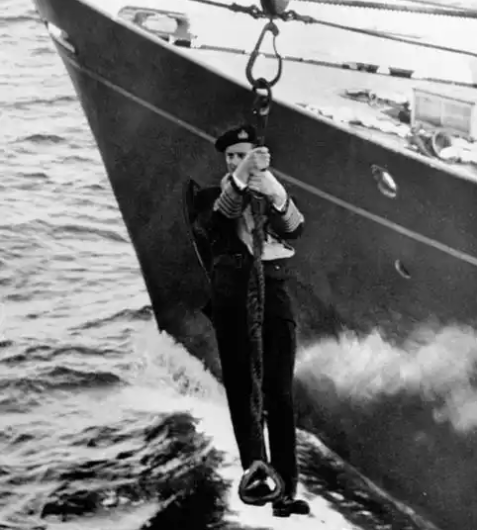 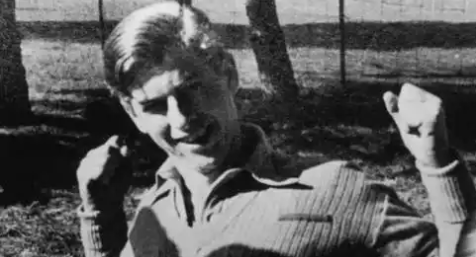 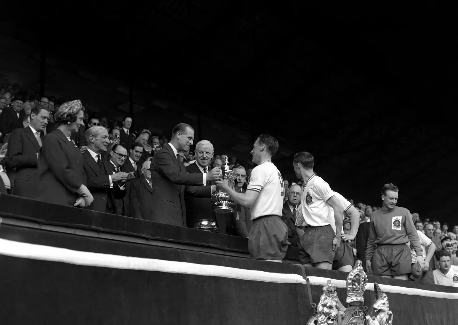 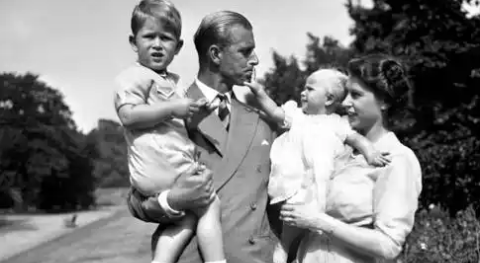 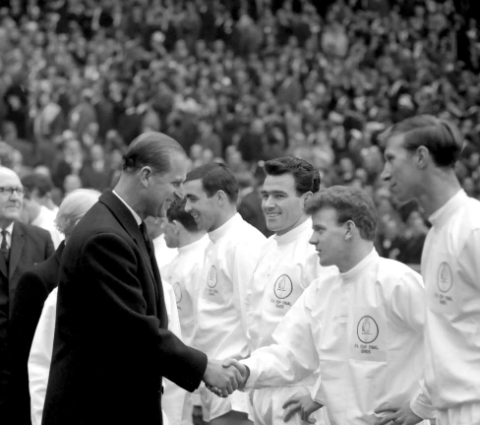 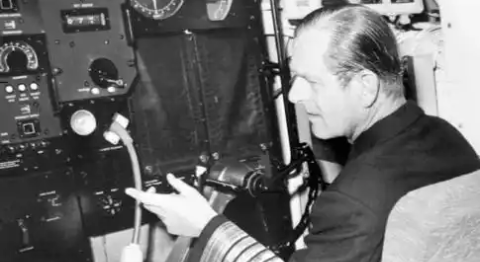 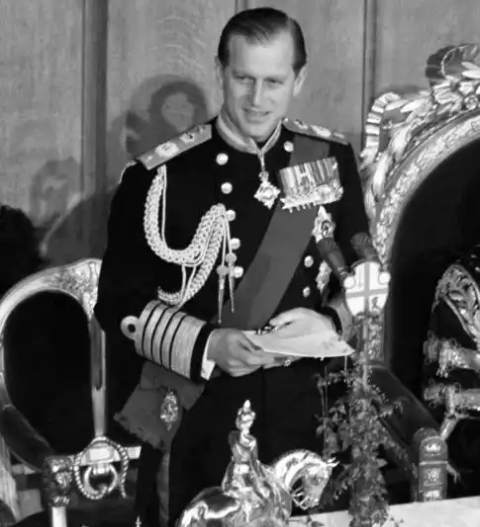 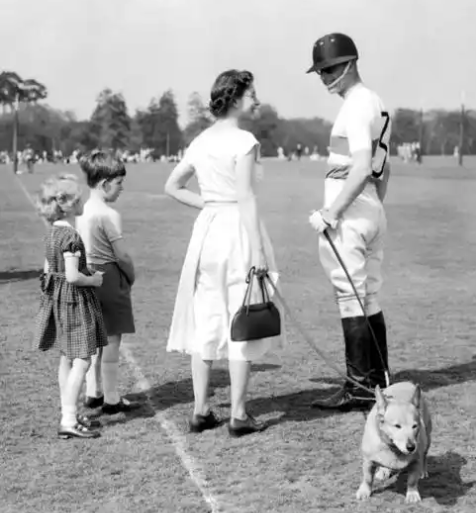 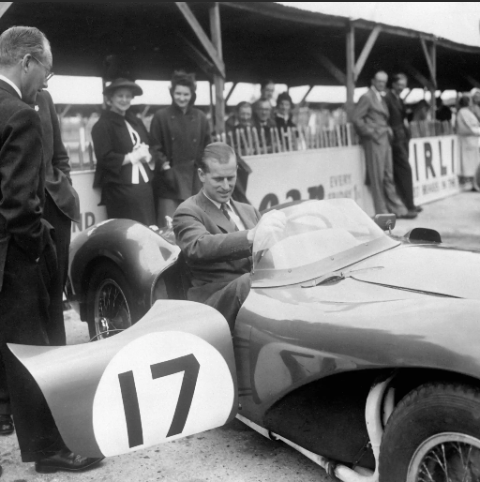 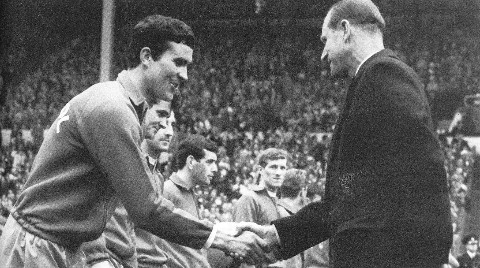 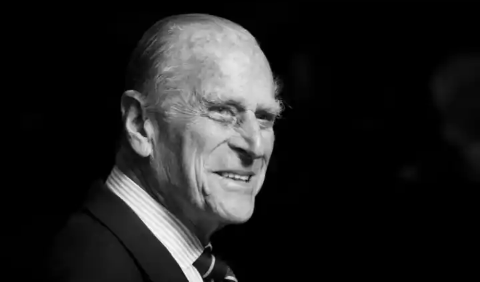 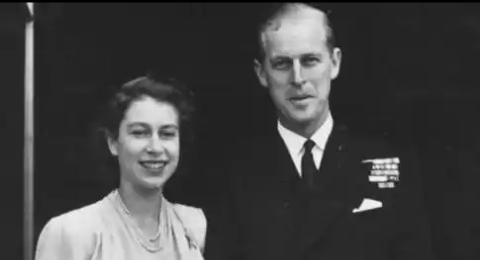 Prince Philip suffered from heart disease and other ailments including a bladder infection,and had largely stepped out of the public eye since he announced his retirement from royal duties in 2017,when he was 96. 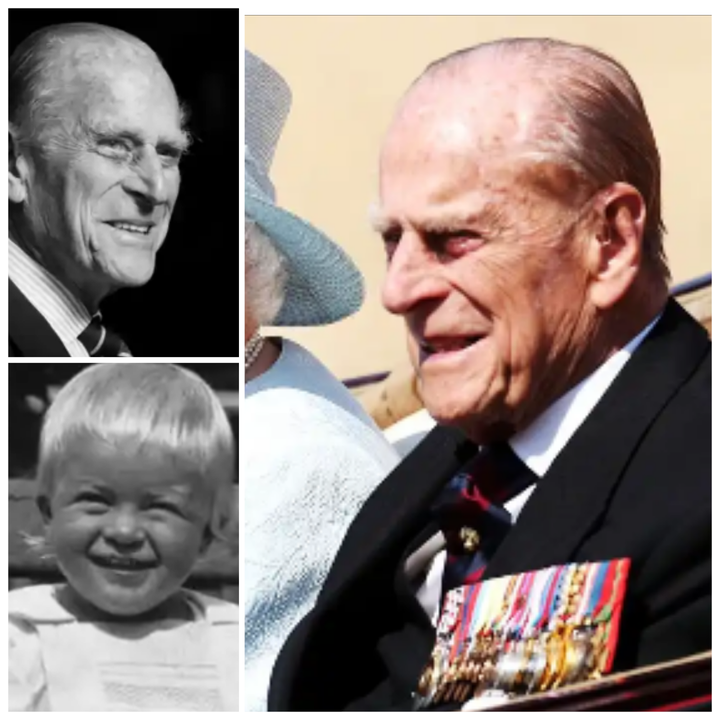 Content created and supplied by: Cleantouch01 (via Opera News )