By MikeCarter (self media writer) | 1 year ago

On Sunday February 21st, it was reported that the set for a video shoot with Roddy Ricch and 24 Dugg became a scene of gunfire which broke out during the shoot of their latest music video, which allegedly left three wounded. 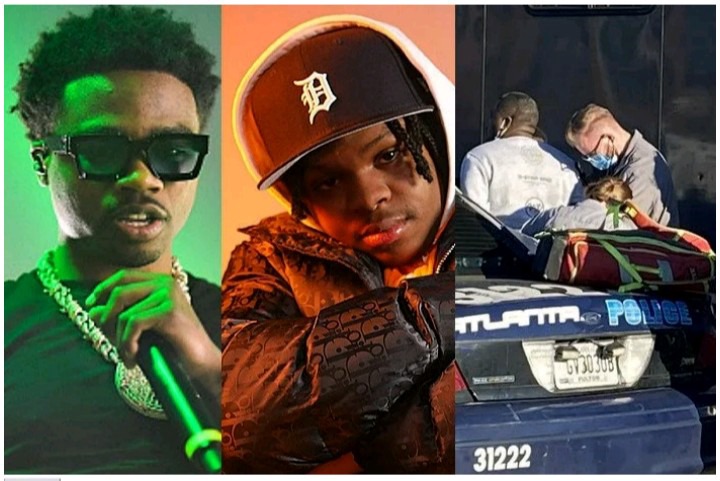 When these reports began to spread on the internet, it wasn’t clear exactly who the three injured victims were. This mades many fans of the two artists worried and think that these people were actually them. 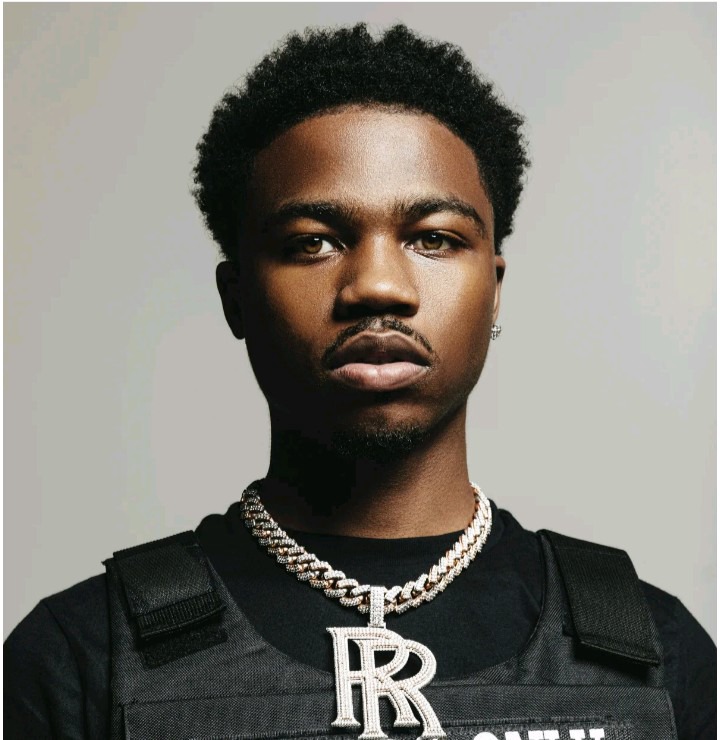 But all seems to be well with the rappers. According to the Atlanta police department, Dugg and Ricch were not harm during the shoot out and are alright. According XXL Magazine reports “Atlanta police have confirmed that neither Roddy Ricch or 42 Dugg were injured in the shooting.Vernon Moulder and Antoine Blake have earlier been identified as the victims." "And have both been hospitalized under stable conditions" 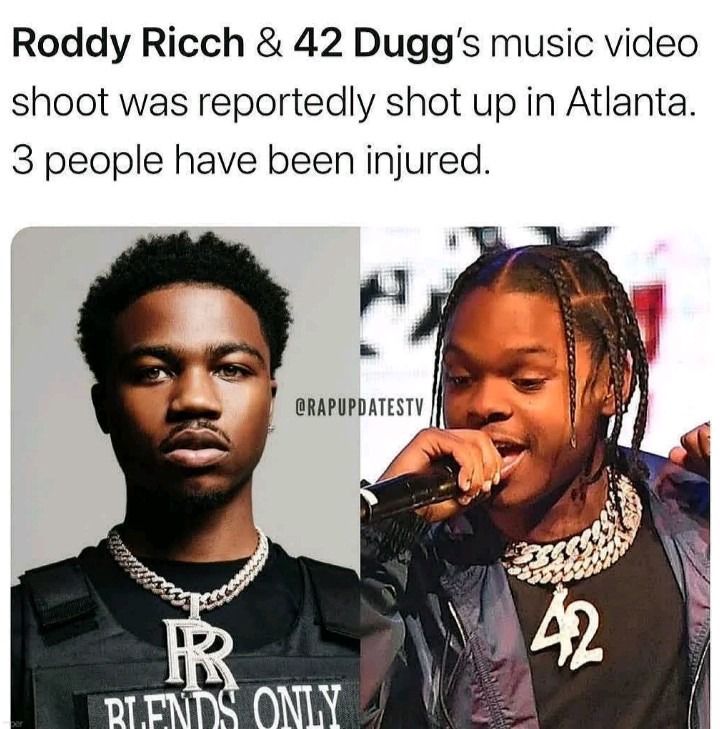 24 Dugg who on top of the confirmation later went on IG Live with his friend and fellow recording artist Lil Baby, to show his fans that he was 100% okay. He wrote “Y’all stop with that fake shit, man. We ain’t been around no gun shooting, none of that,”. “Real talk, man. We good...Thanks for the love, though. I appreciate the love, though.”

Content created and supplied by: MikeCarter (via Opera News )