By Lunar (self media writer) | 9 months ago

An actress and entrepreneur, Benita Ugochukwu, has said she sees nothing wrong in acting a romantic scene in movies, being a married woman. In an interview with Saturday Beats, she said, “I don’t avoid acting romantic scenes. She said acting such scene does not imply that one is getting intimate with one’s co-actor. It is all about make-believe.” 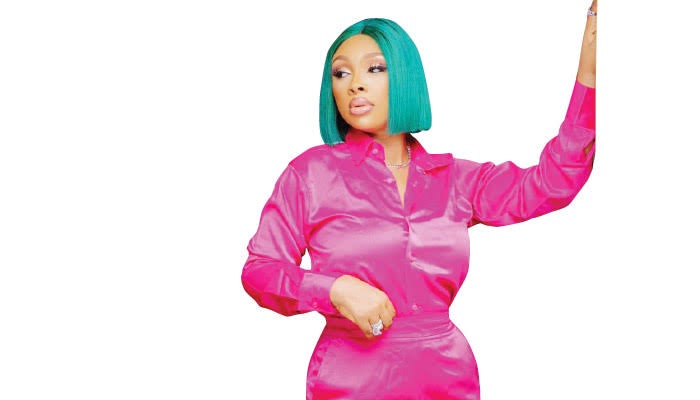 Benita, who says she wants to make positive impact on individuals with her talent, also stated that she had always dreamed of becoming an actress since she was a kid. Benita said, “I have been acting since I was a child, when I featured in nursery school dramas. I grew up having so much interest in bringing different roles to life. I have always known that I was meant to be an actress.” 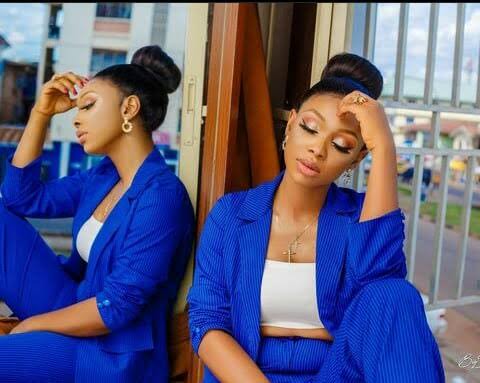 Benita, mum of three kids also noted that one does not have to choose between money and love in relationships. She said, “I love being in love and I love money as well. Having the two is good and it's something to be grateful to God for. One can have both together, without having to choose just one.” Benita Ugochukwu who has acted in movies such as ‘When You See Me’, ‘Tears Of Omasiri’, ‘Crazy Stupid Love’, ‘Indifference’ and ‘Weapon of Love, also said she could not stop acting for anybody. She added, “Acting is something I love doing so much and I am blessed to have a hubby who gives me his full support .”

Content created and supplied by: Lunar (via Opera News )