By Bonkay | self meida writer
Published 7 months ago - 3635 views

Fans have said they were scared when they saw pictures of popular Nollywood actress, Mercy Aigbe, pictures on a wheelchair, not until they discovered that it was a movie location.

Mercy, who shared the picture where she was sitting on a wheelchair, with actress, Mide Martins and Odunlade Adekola, beside her, said the pictures are from a yet to be released movie titled Dara.

Fans, who are eager to watch the movie, opined that the storyline would be fantastic and educative. Some said they were scared when they saw the picture before they observed that it was just a location picture.

Mercy Aigbe is a popular Nollywood actress and a businesswoman. She has acted in several movies and produced many as well. She has also won several awards. She currently owns a theatre school, where she is training students who are interested in acting. 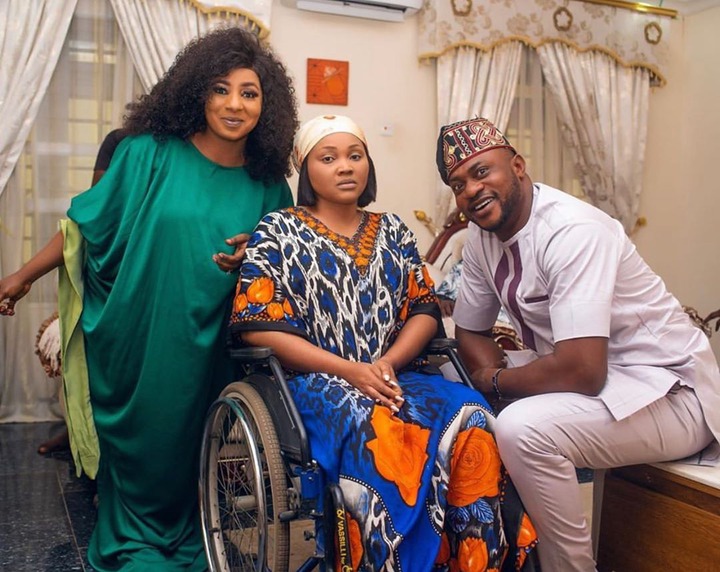 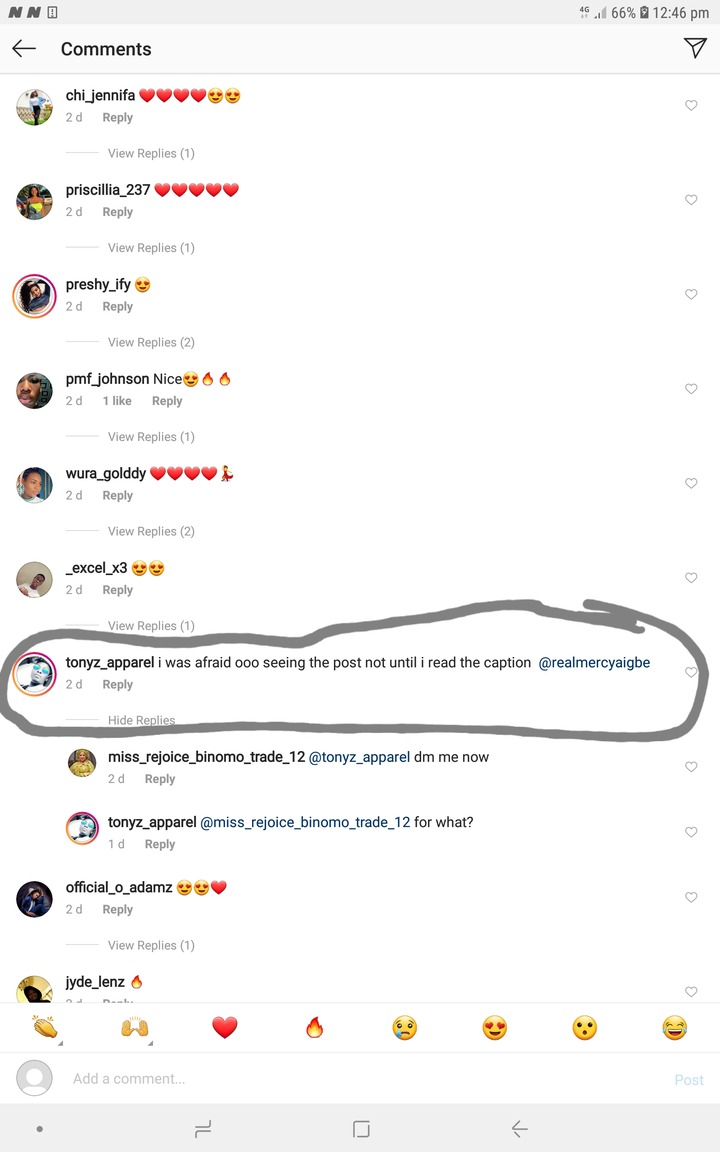 code to know my airtel number dan fodio functions of ecowas ministry of education what is the full meaning of unicef
Opera News is a free to use platform and the views and opinions expressed herein are solely those of the author and do not represent, reflect or express the views of Opera News. Any/all written content and images displayed are provided by the blogger/author, appear herein as submitted by the blogger/author and are unedited by Opera News. Opera News does not consent to nor does it condone the posting of any content that violates the rights (including the copyrights) of any third party, nor content that may malign, inter alia, any religion, ethnic group, organization, gender, company, or individual. Opera News furthermore does not condone the use of our platform for the purposes encouraging/endorsing hate speech, violation of human rights and/or utterances of a defamatory nature. If the content contained herein violates any of your rights, including those of copyright, and/or violates any the above mentioned factors, you are requested to immediately notify us using via the following email address operanews-external(at)opera.com and/or report the article using the available reporting functionality built into our Platform 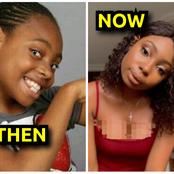 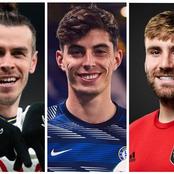 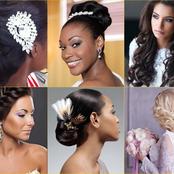 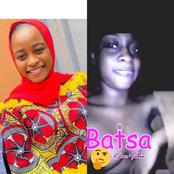