By LizetteMedia (self media writer) | 10 months ago 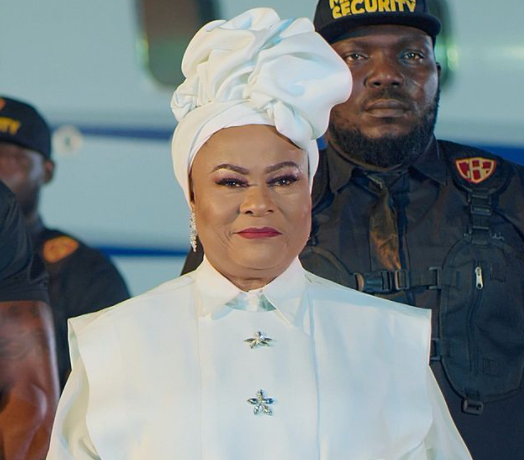 Veteran movie star, Shola Sobowale, undoubtedly, is one of the pioneers of the modern-day Nigerian movie industry.

However, here are some interesting facts about the actress that you should know about.

1. Despite her parent's dream of wanting her to become a teacher, Sola chose to pursue her dreams by going to Ibadan which was then the hub of entertainment in Nigeria where she studied Theatre Arts. 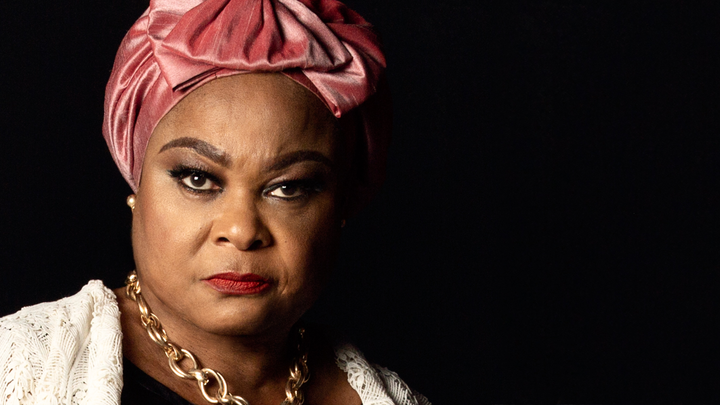 2. Sola Sobowale, character, Toyin Tomato, in the Wale Adenuga 2001 in the popular TV drama series, 'Super Story, shot her into superstardom. Over the years, she has scripted, co-scripted, directed and produced several Nigerian films. 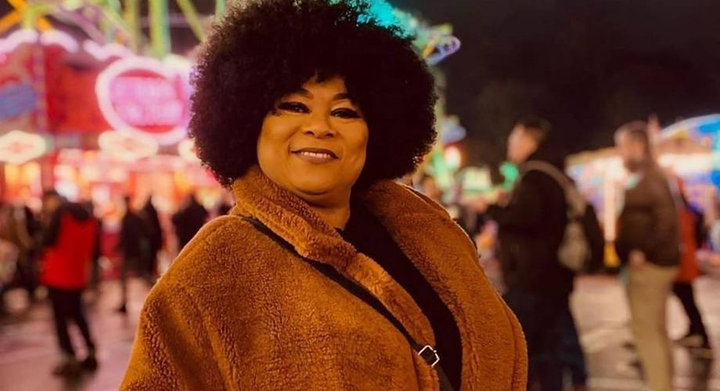 3. In 2019, the screen star was crowned Africa’s best actress at the 15th edition of the African Movie Academy Awards(AMAA) for her lead role in the blockbuster movie ’King of Boys’ which bagged three AMAA awards.

5. She's a very private person who doesn't like partying. According to the star actress, in an interview, she would rather be with her children than go to a party.