As this wild year gradually comes to an end, we are all looking forward to leaving it behind and moving on to the next year. I have compilled a list of some good movies coming next year that should make the year an even more entertaining one; 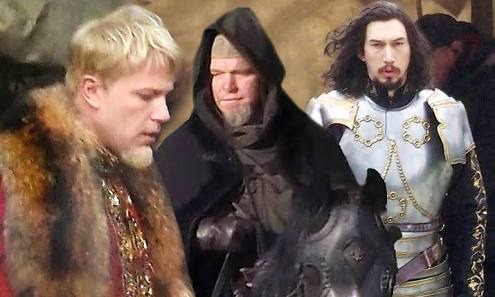 Directed by Ridley Scott and Starring Ben Affleck, Matt Damon and Jodie comer. This epic movie is the first big project of 2021, It follows the duel between a man trying to defend his wife's integrity after she is supposedly raped by his friend and the friend who committed the act. I honestly don't know much about the movie, if it will be good or not. However, it has big stars in it so I will say its worth a try.

This is a big movie, It's another installation in the Mortal Kombat franchise. After the success of Scorpion's revenge earlier this year, this should continue the upward trajectory of the franchise. Starring Martial Arts heavyweights Joe Taslim and Lewis Tan, this should be a fun movie with a lot of mindless action scenes. I can't wait. 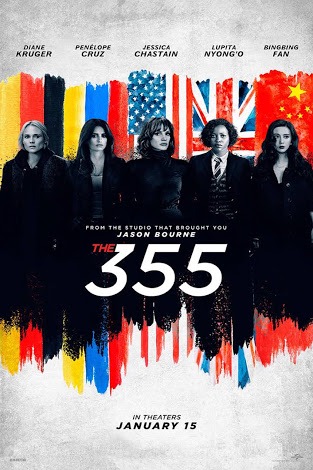 Produced by Jessica Chastain. This movie will follow Five women from different countries, as they band together to stop a global organization from acquiring a weapon that could send the world into total chaos.The sheer star power of the cast is enough to bring joy to faces and I personally am really looking forward to this one. 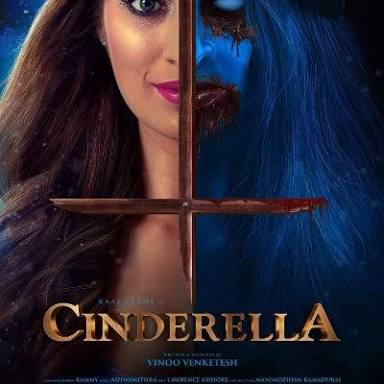 Another year, another fairy tale live action remake. Directed by Ray Cannon and starring newcomer Camila Cabello and Idina Menzel. Its a musical romantic comedy and while I am not a fan of fairy tale remakes, I think this will be good fun. 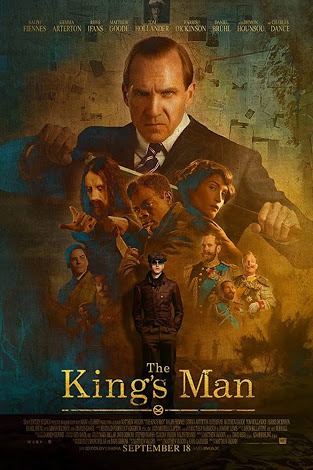 Originally scheduled for release this year, the pandemic has forced it to be moved till early next year. Its the third installment in the Kingsman franchise and it serves as a prequel to the first two. I don't really need to sell this movie to anyone, it's Kingsman and it will be a lot of fun. I am going to pretend like that disaster of a ghostbusters movie that was released in 2016 never happened and just look forward to this one coming next year. Starring Bill Murray, Paul Rudd, Carrie Coon and Finn wolfhand. This installment in the ghostbusters franchise will pick up from where the original movies left off. Should be fun. 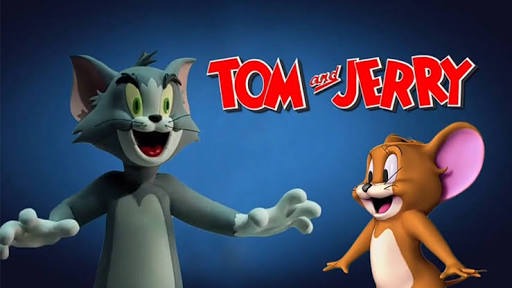 What do I even need to say about this one? It's Tom and Jerry, the animation that made our childhood fun and it's coming out with a brand new movie next year. I am so excited. 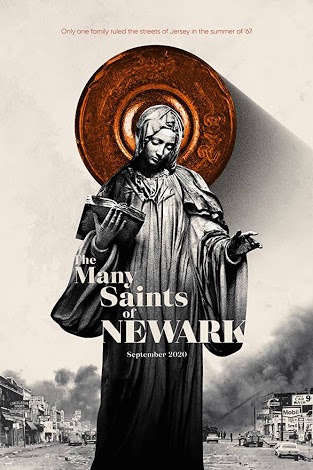 This movie will serve as a prequel to the popular crime TV series "The Sopranos". It follows a young Tony Soprano in his formative years and his rise to the big gangster we all loved in The Sopranos TV series. Jon Bernthal and Vera Farmiga will star in this movie and that alone is enough reason to see it as soon as its out. Highly recommended. 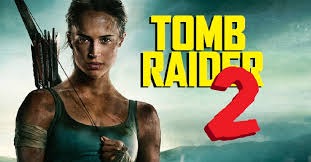 Oscar winner Alicia Vikander returns as Lara Croft in the sequel to 2018's Tomb Raider. Though this movie has been plagued with issues during and after production and I can't even promise this release date wont still be moved, I can promise it will be a fun ride when it does finally arrive. 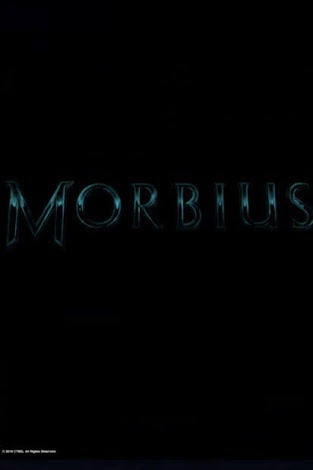 This Classic Spider Man villain gets his own origin story as the Sony Marvel universe takes off. For non-comic book fans, Dr. Morbius is a man who accidentally turns himself into a vampire while looking for a cure to his rare blood disease. Starring Jared Leto and Adria Arjona, this movie will be a true test to the credentials of Sony in building an interesting universe.

These are some of the best movies coming in the first three months of next year. Hope we all have a prosperous rest of the year.