By Luckystar03 (self media writer) | 2 years ago

The Nollywood famous actor Chidi Mokeme, is a well known actor during his active days in the Nollywood movie industry, though he is still present in the movie industry but not as active as he was some years back. 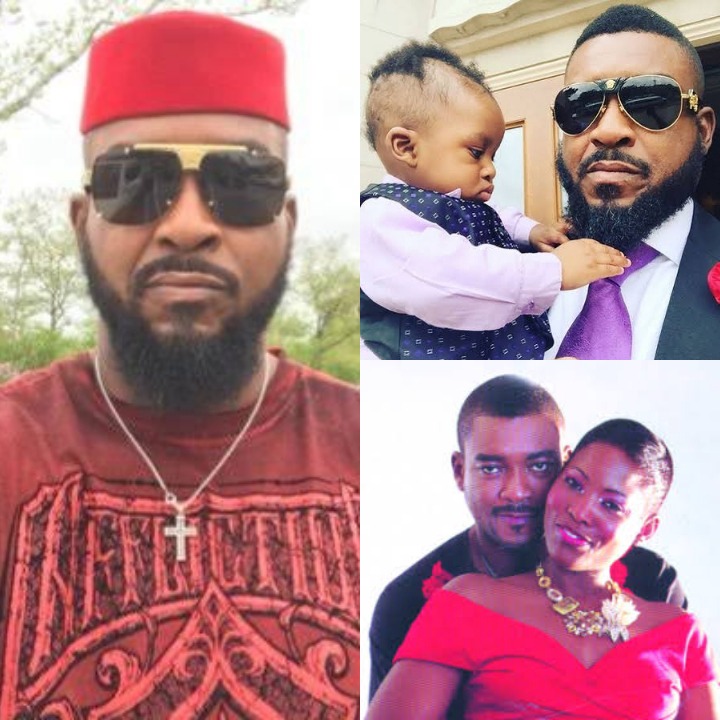 Chidi Mokeme is a not just an Actor, he is also a Producer, a Director, a Model, a TV Presenter, an Investor, an Entrepreneur and a Television Personality. He hails from Oba in Idemili South Local Government Area of Anambra State, he was born on the 17th of March 1972, and he is currently 48 years old. 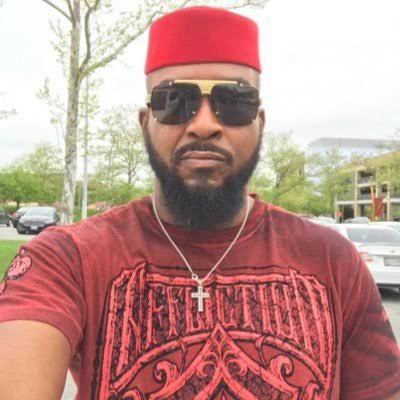 Chidi Mokeme has a wife, Jean Olumba Mokeme who he got married to in April in the year 2012. It was alleged that their marriage no longer exist, because they divorced. His wife, Jean is now in the United States working as a pharmacist and a medical partitioner, while Chidi is based in Nigeria.

He has two children named; Daniel and Noah, both are boys. One of his son, Daniel who is 17 years old was the one he welcomed with his ex-journalist girlfriend, Adia Ukoyen before he later got married to his wife Jean Olumba Mokeme in April 2012. 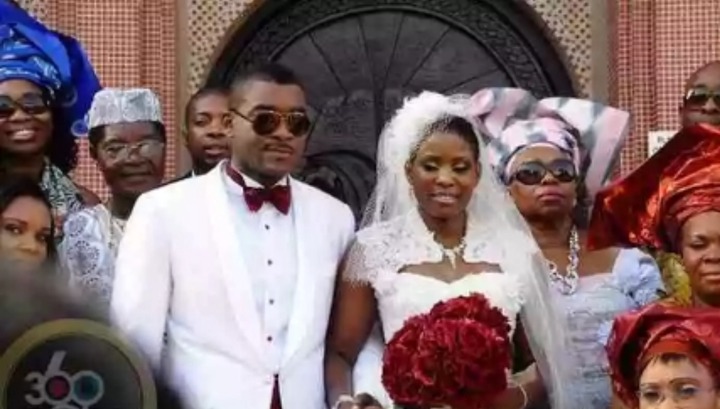 Recall that Chidi Mokeme hosted the first two seasons of the Gulder Ultimate Search, and this contributed to his fame and popularity in the Entertainment industry. He started his career professionally as a model which after he joining the Nollywood movie industry in 2003.

He made it to limelight after he anchored the first edition of the Gulder Ultimate Search Talent Hunt Show. He is gifted, skillful, handsome, creative and talented in acting and interpretation of movie scripts. He knows how to give the best in every role or character he has played in.

Chidi Mokeme has featured in more than 200 Nollywood movies. Some of the movies he has featured includes; His Excellence, Abuja Connection, His Majesty, Critical Condition, and many more.

Below are some of his family photo; 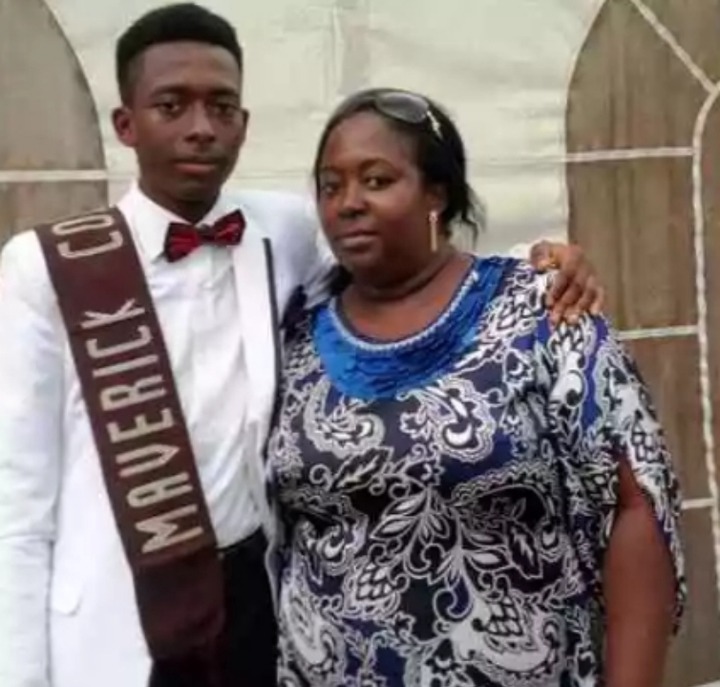 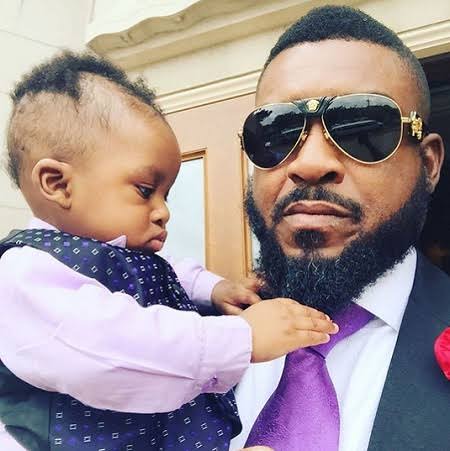 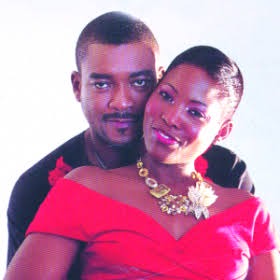 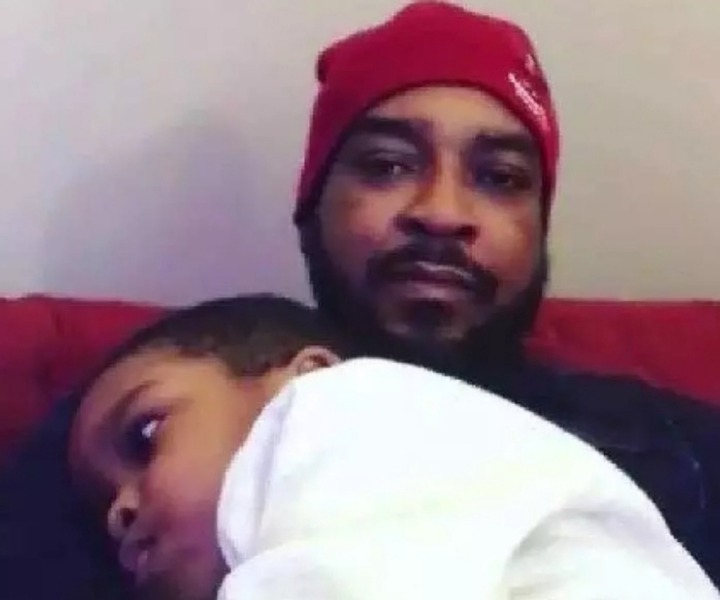 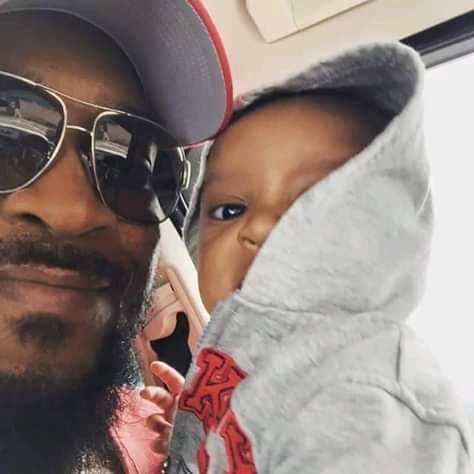 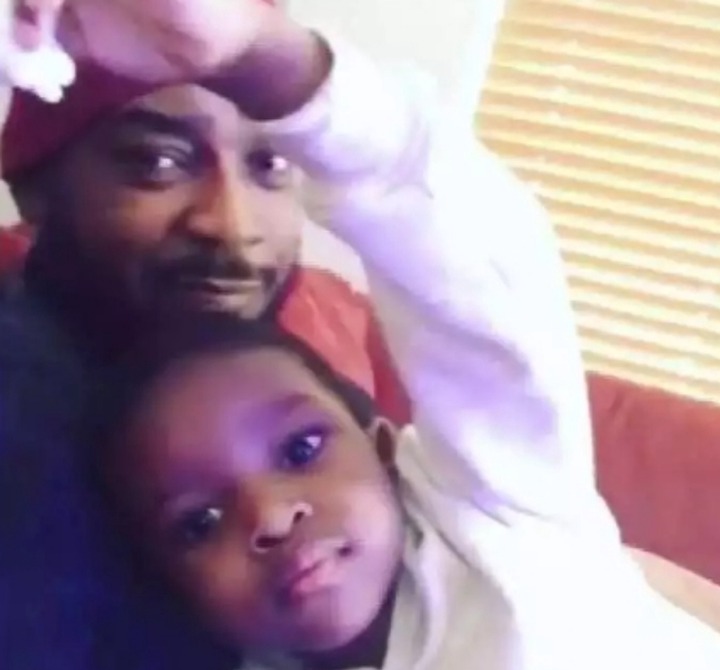 Content created and supplied by: Luckystar03 (via Opera News )