10 Nigerian Celebrities Who Came To Limelight Through Reality Shows.

By HubResearch | self meida writer
Published 20 days ago - 3 views

The Journey to stardom is not a day's job as it comes with a lot of hardwork and perseverance.

A wise man once said "If you see a man at the top of a mountain have it at the back of your mind that he didn't just get there".

It probably took a lot of sweat, crawling and determination to get to the top.

The following celebrities didn't have it all smooth on the road that led to fame as they had to go through series of auditions organized by the very platforms that brought them to limelight.

Here are 10 Celebrities Who Came To Limelight Through Reality Shows 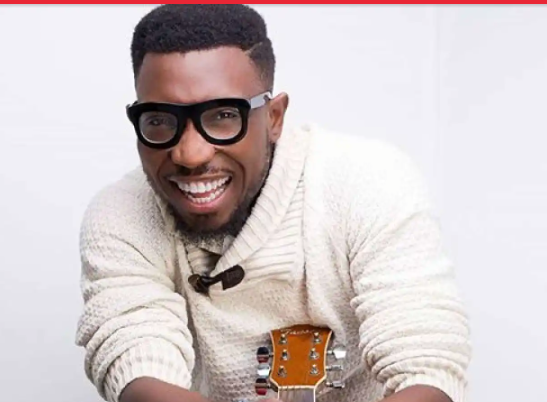 Timi a seasoned singer whose voice is nothing short of impeccable rose to fame after winning The West African Idol Season 1 in 2007. 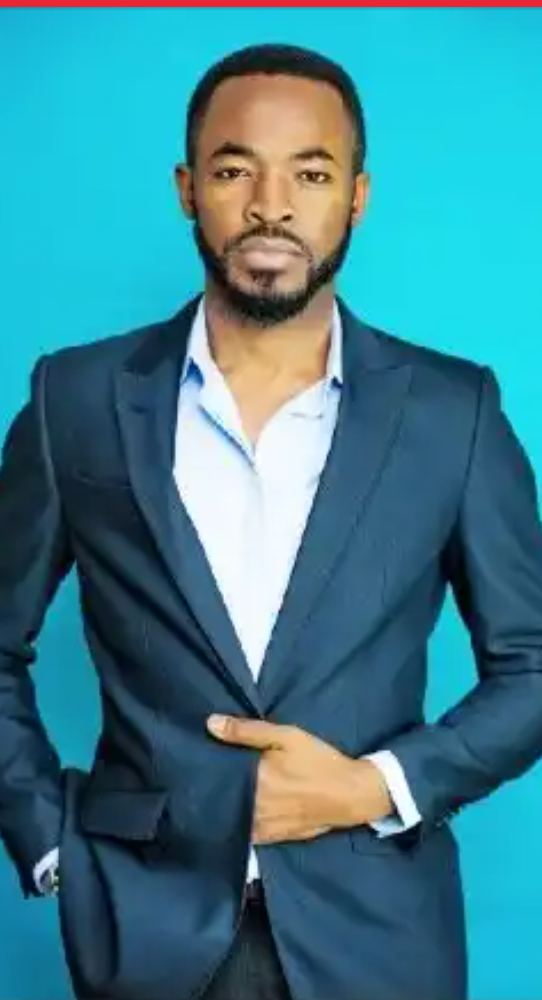 O. C is an amazing Nollywood actor who won the first edition of the Amstel Malta Box Office in 2008. He had since being doing well in the industry. 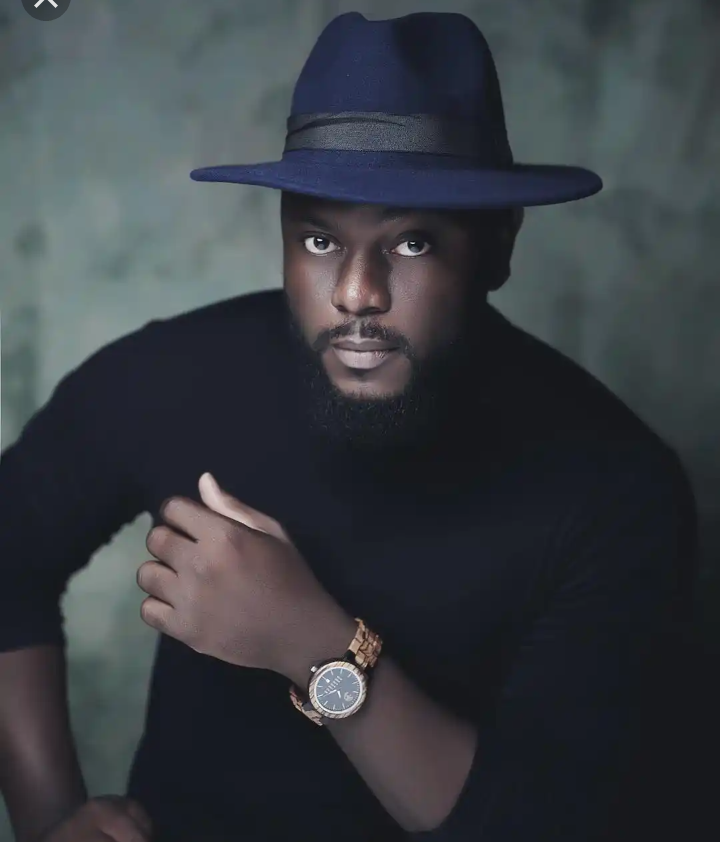 Ayoola can be said to be an all rounder as he is multi-talented.

He is first a singer, an actor and a video vixen as he has at least being featured in two music videos. He emerged the winner of the MTN Project Fame in 2015. 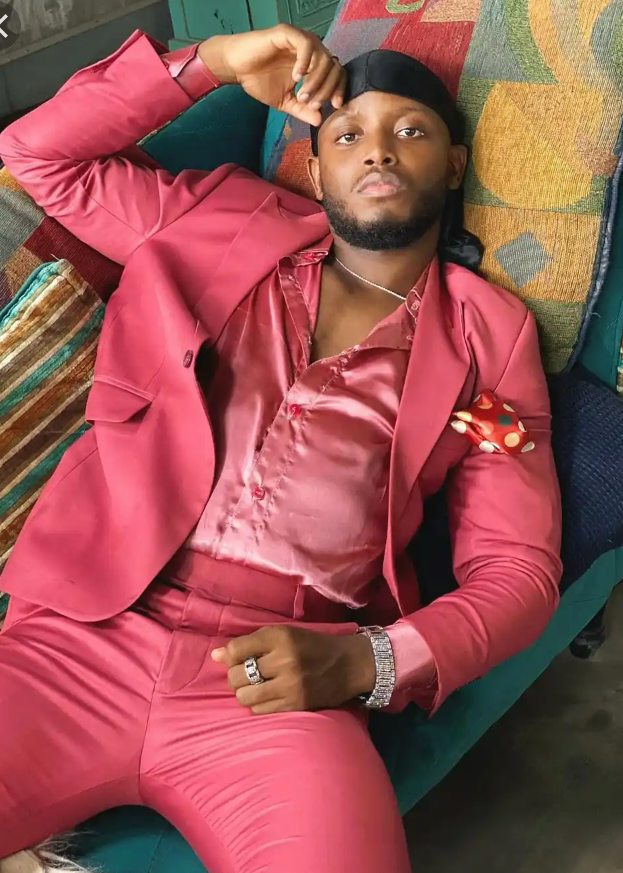 Chike an upcoming actor who has been featured in a good number of series came on board with the MTN Project Fame.

He was amongst the Top 10 contestant the same year Ayoola won. He recently realeased an amazing album titled "Boo of the Booless" which is no doubt making waves in the industry. 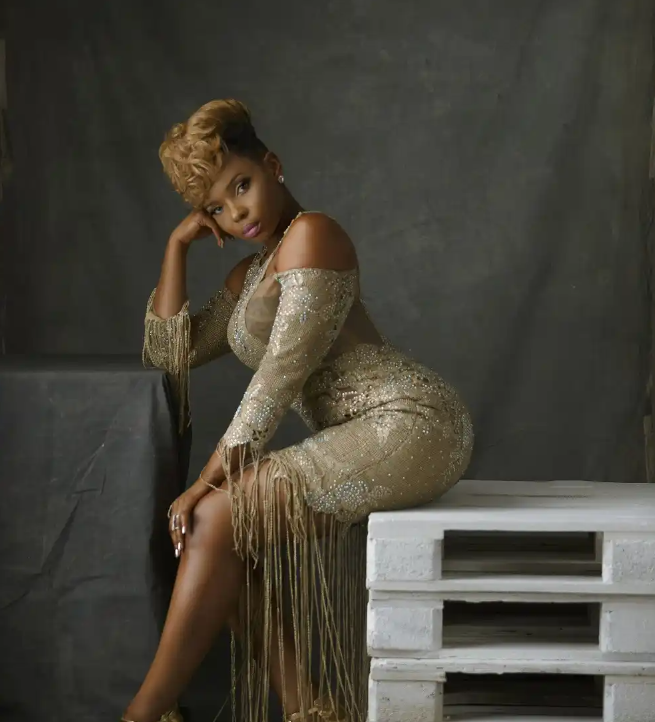 Yemi is one of Nigeria's biggest female artist and we really can't name Top 5 female artistes in Nigeria presently without mentioning her name. What many do not know is the fact that she won the Peak Talent Show in 2009 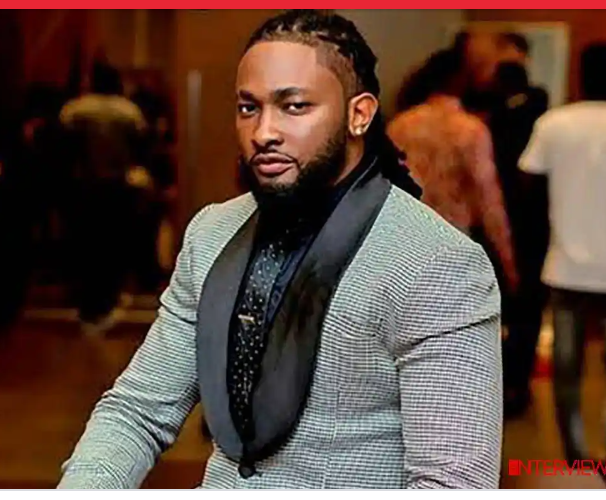 Uti Nwachukwu is presently a co-host on a TV show on Africa Magic Family titled Jara.

He is an actor and a prolific presenter. He is one individual that has been on TV shows thrice Yes! He was first on The Next Movie Star reality show before going for the Big Brother Africa, he won the second time on the show in 2010 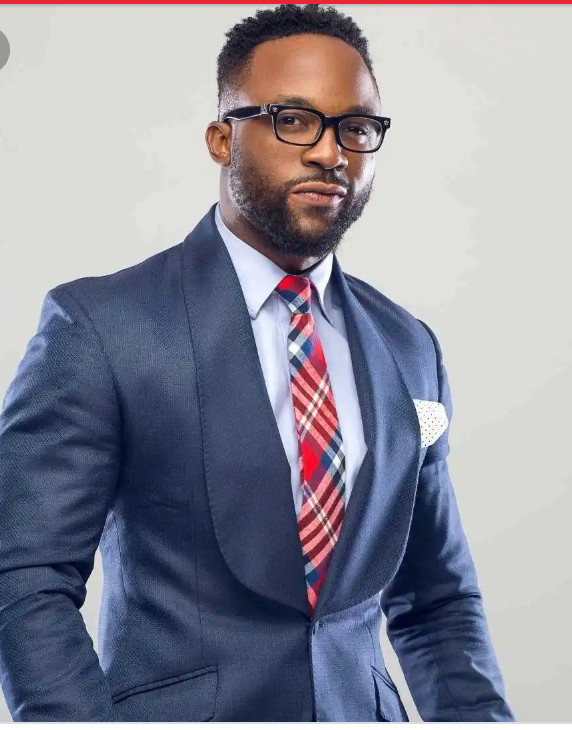 Iyanya was a contestant and a winner of the maiden audition of the MTN Project Fame in 2007. He is a very popular singer who has a number of hit songs to his credit 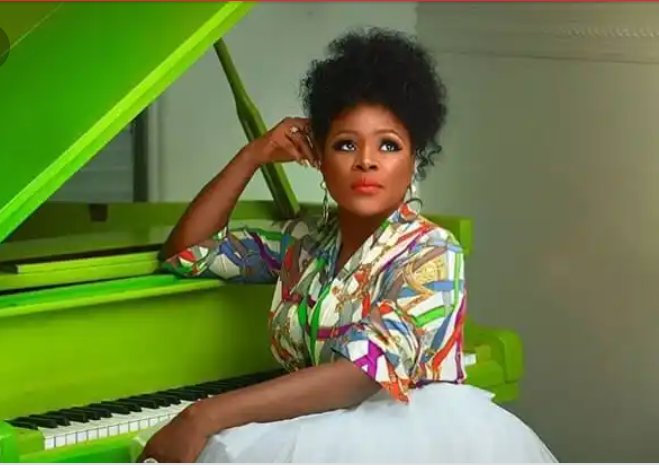 Omawunmi is a beautiful singer who is known for her ability to tell stories through her unique songs. She became famous after being on the West African Idol the very year Timi Dakolo won. She emerged as the first Runner up and have being doing well for herself ever since then. 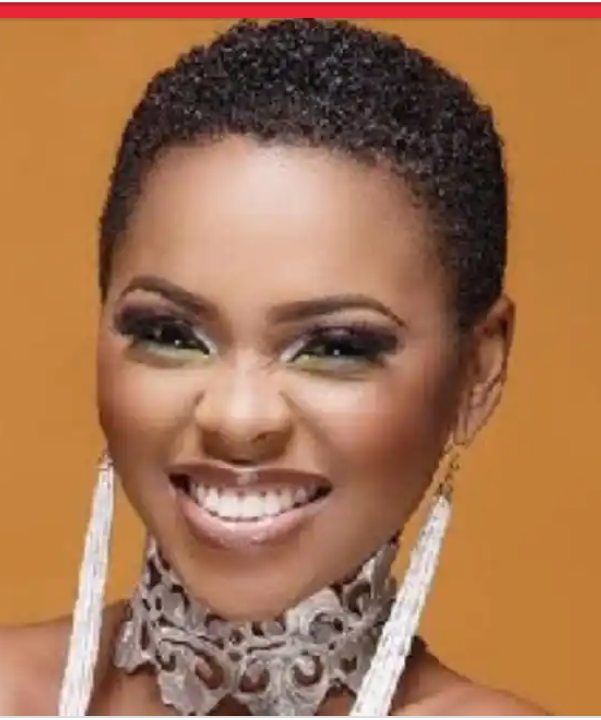 Our petite, beautiful and talented singer rose to fame after winning The MTN Project Fame in 2010. 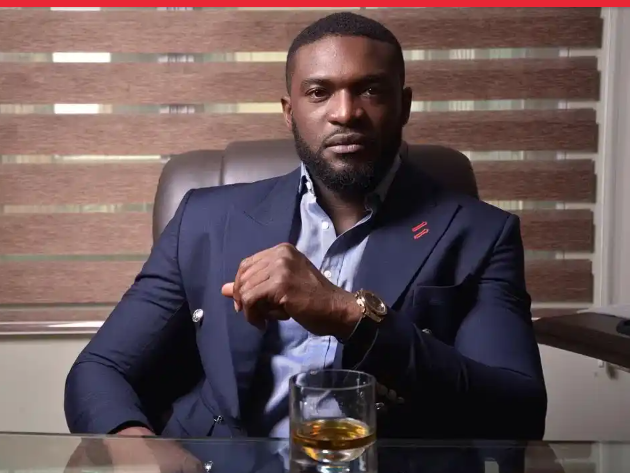 Kenneth is an applaudable Nigerian actor but what you do not know is that he won Mr Nigeria in 2010.

Which of these TV shows did you watch

Kindly follow me for more! I write on entertainment, business and inspirational tips.

Content created and supplied by: HubResearch (via Opera News )

benita okojie net lace styles quickteller dstv payment tecno camon 12 price in nigeria wizkid new music
Opera News is a free to use platform and the views and opinions expressed herein are solely those of the author and do not represent, reflect or express the views of Opera News. Any/all written content and images displayed are provided by the blogger/author, appear herein as submitted by the blogger/author and are unedited by Opera News. Opera News does not consent to nor does it condone the posting of any content that violates the rights (including the copyrights) of any third party, nor content that may malign, inter alia, any religion, ethnic group, organization, gender, company, or individual. Opera News furthermore does not condone the use of our platform for the purposes encouraging/endorsing hate speech, violation of human rights and/or utterances of a defamatory nature. If the content contained herein violates any of your rights, including those of copyright, and/or violates any the above mentioned factors, you are requested to immediately notify us using via the following email address operanews-external(at)opera.com and/or report the article using the available reporting functionality built into our Platform 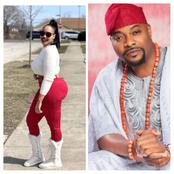 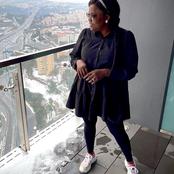 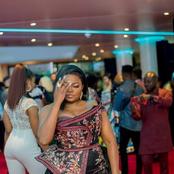 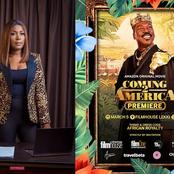 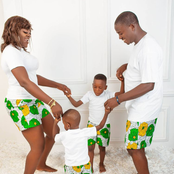 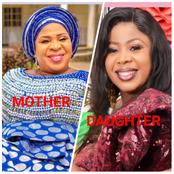 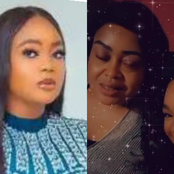 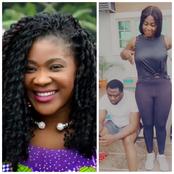 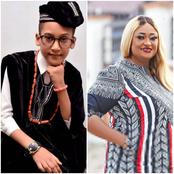 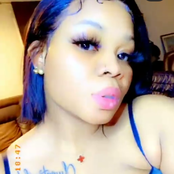