Abdullah Olamilekan Ayinla who is Popularly Known as 220 was Born in the 1980s. 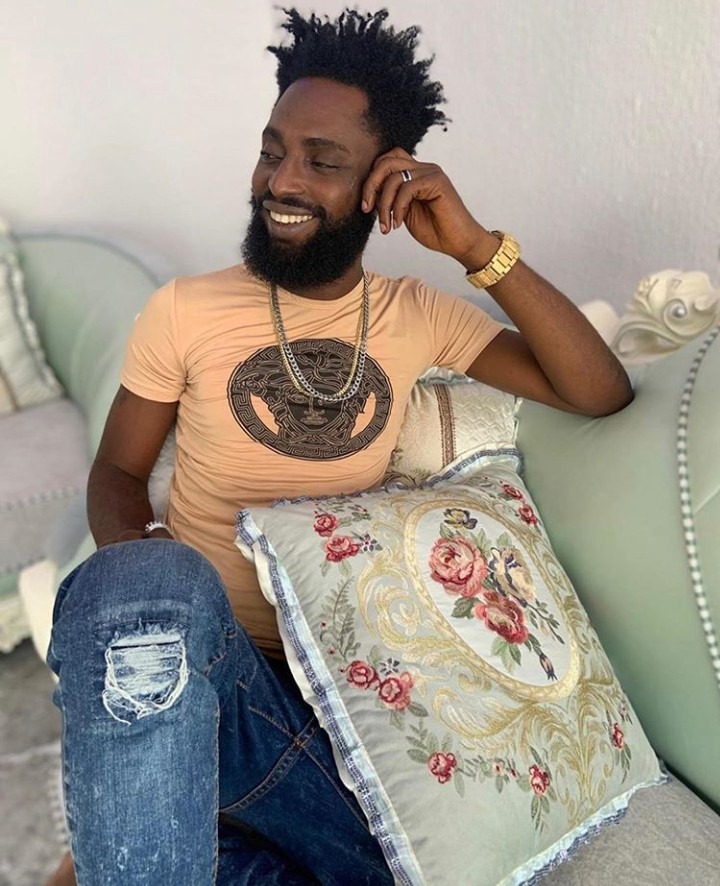 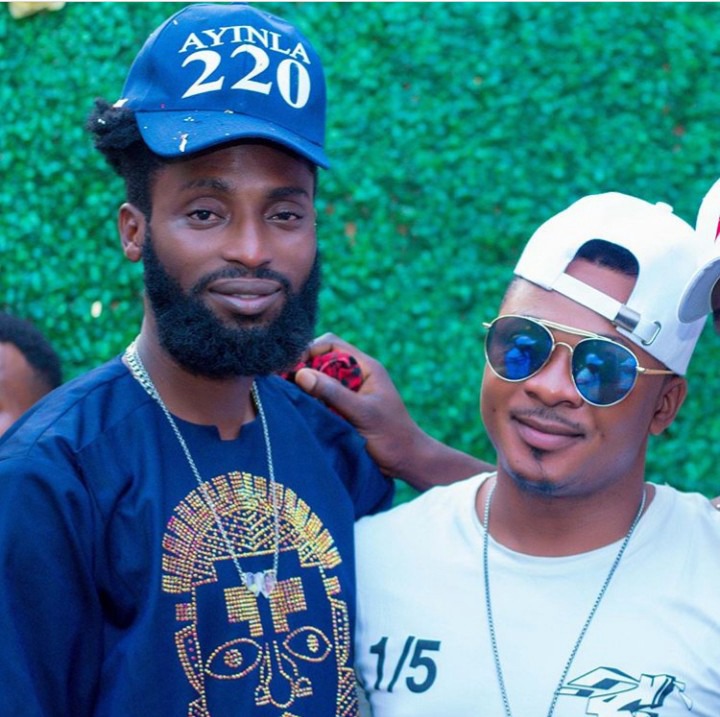 Lekan is a Yoruba Actor,Producer and Movie Director. 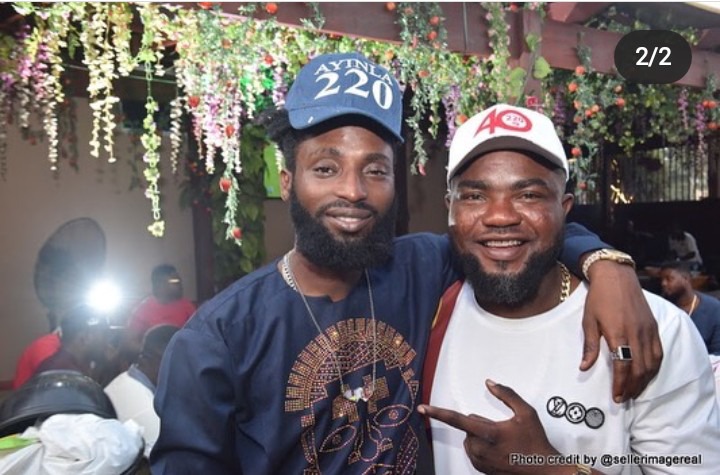 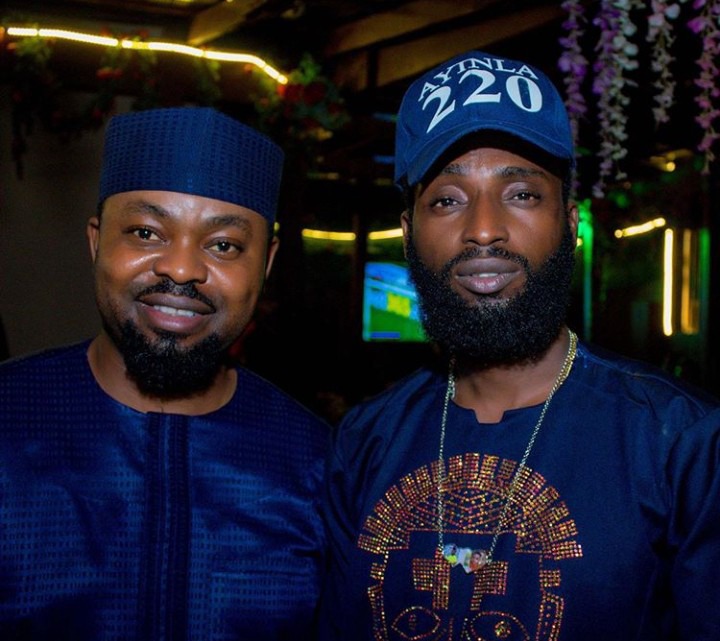 Lekan is Popularly known for Playing the Role of Bad Boys,Area Boy and Other Action Roles in Yoruba Movies. 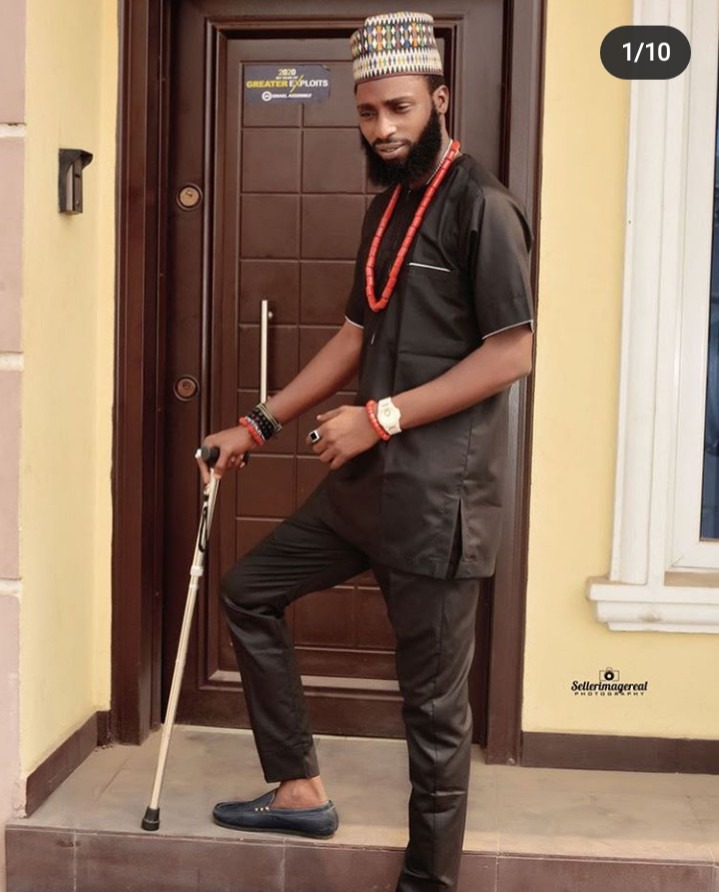 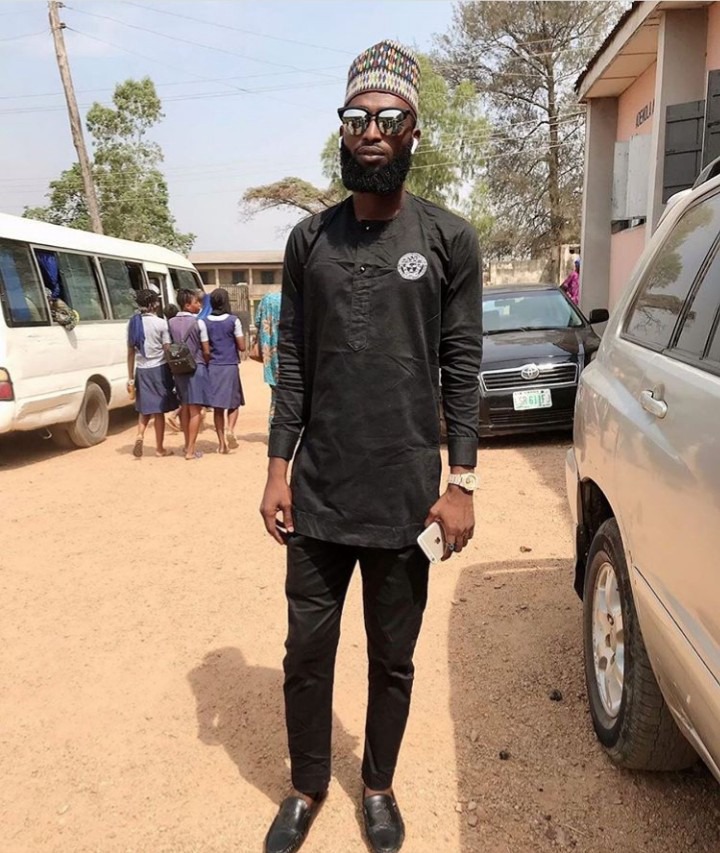 Lekan Came From a Deep Muslim Background. His Mother is a Alhaja while his Father is a Sheikh and a Muslim Scholar. 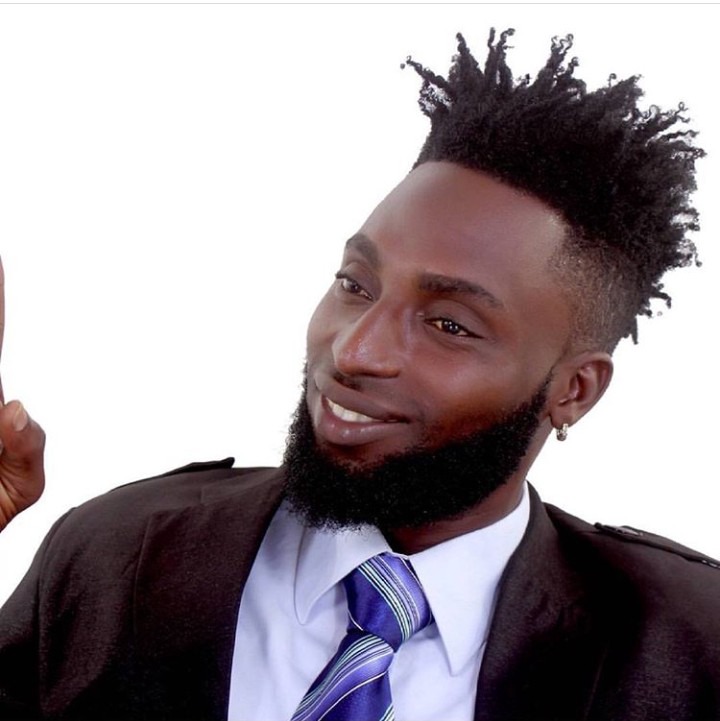 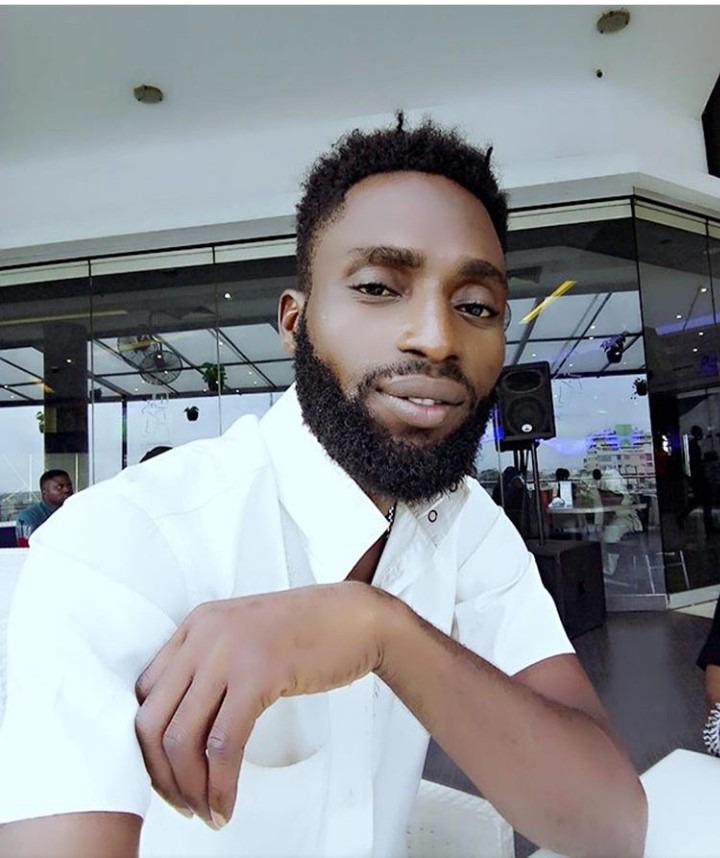 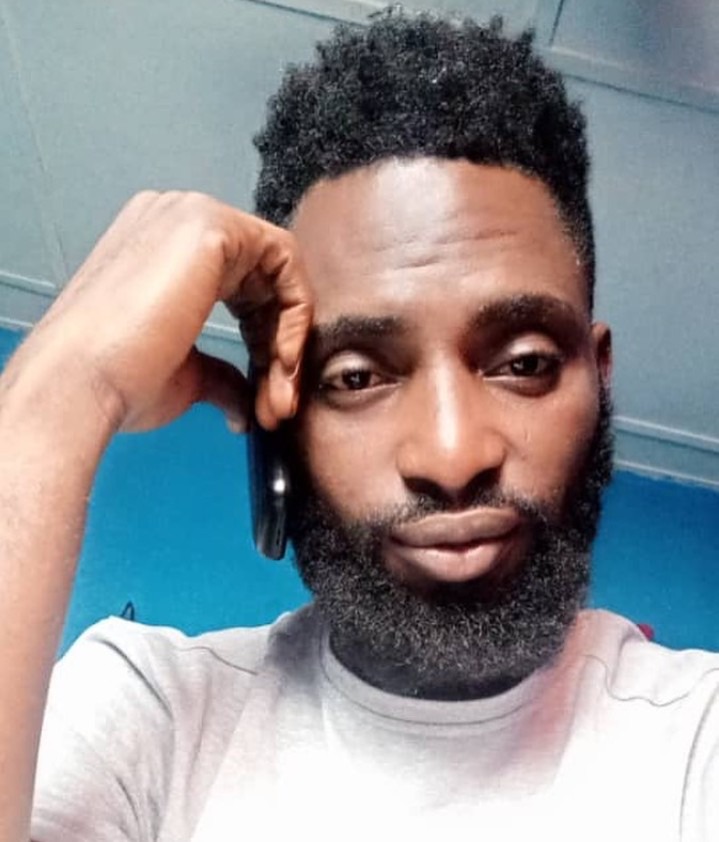 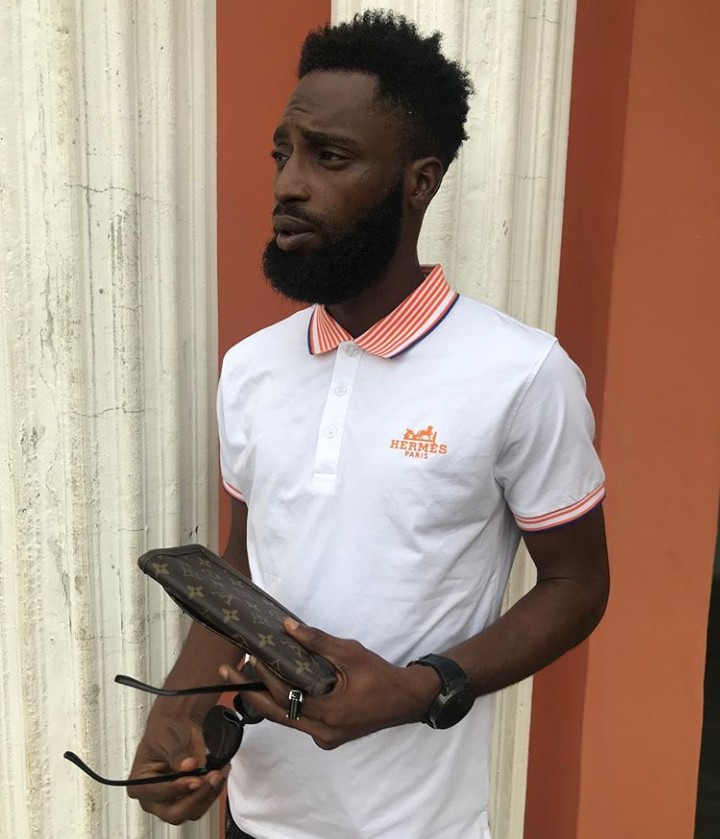 Lekan Started his Acting Profession in 2010. 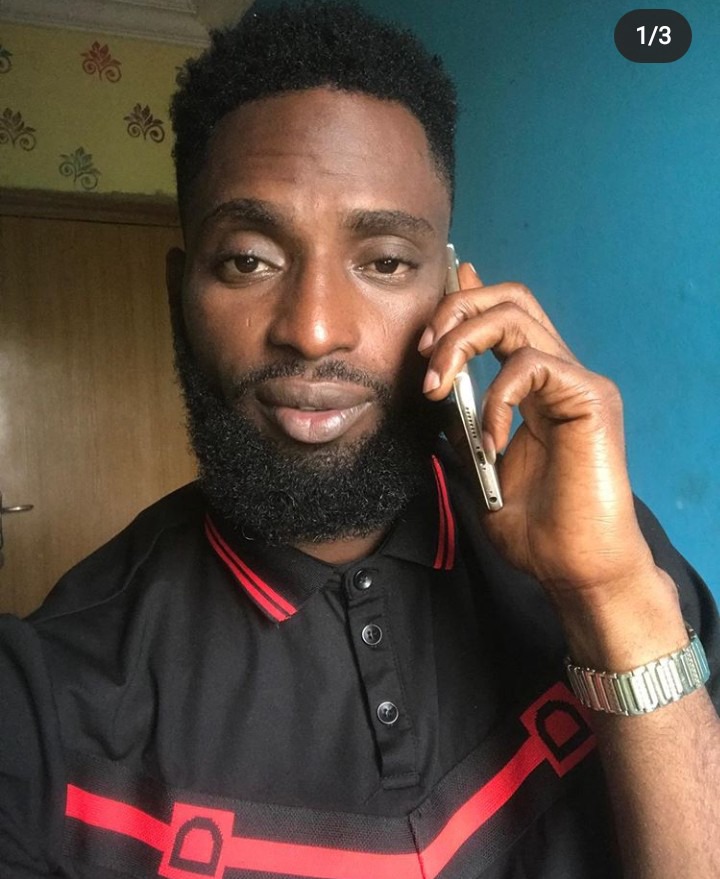 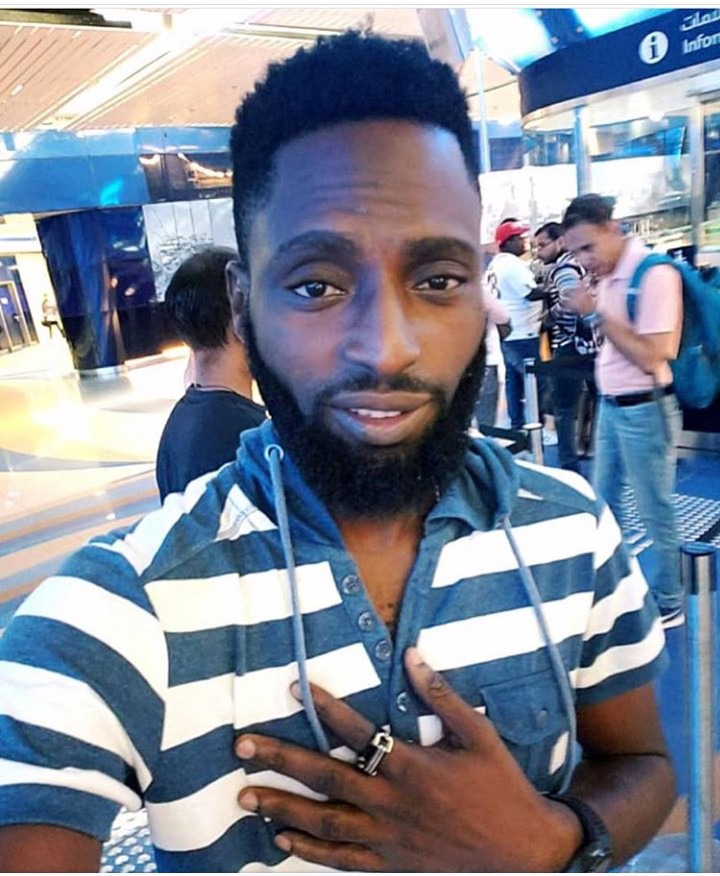 Lekan Has Produced More than Four Yoruba Movies including My Journey, Monisola,Black Sheep,Ebi Olorun, and Sometimes in February. 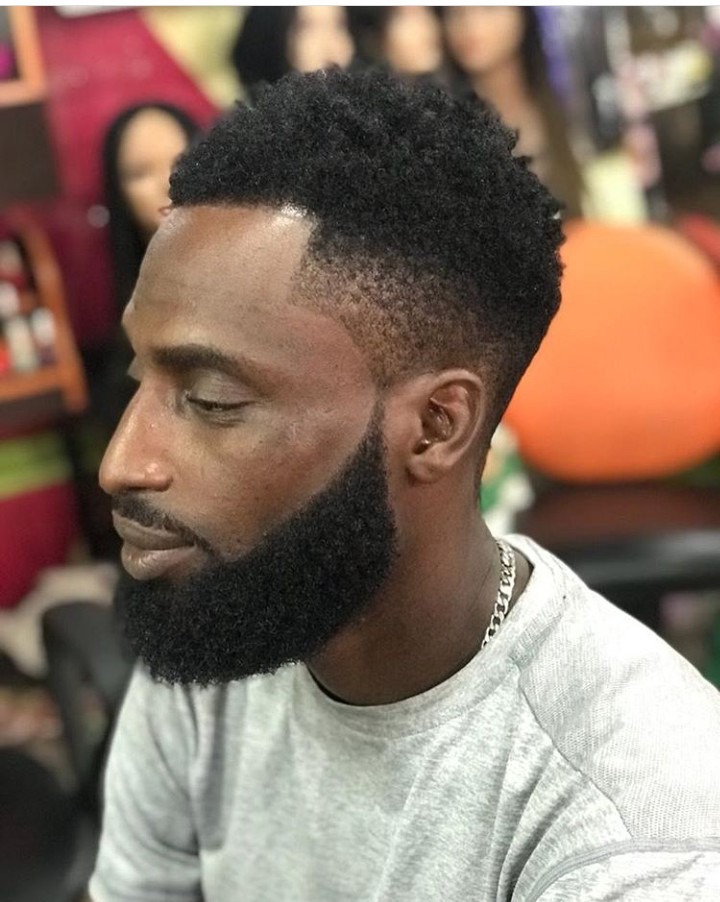 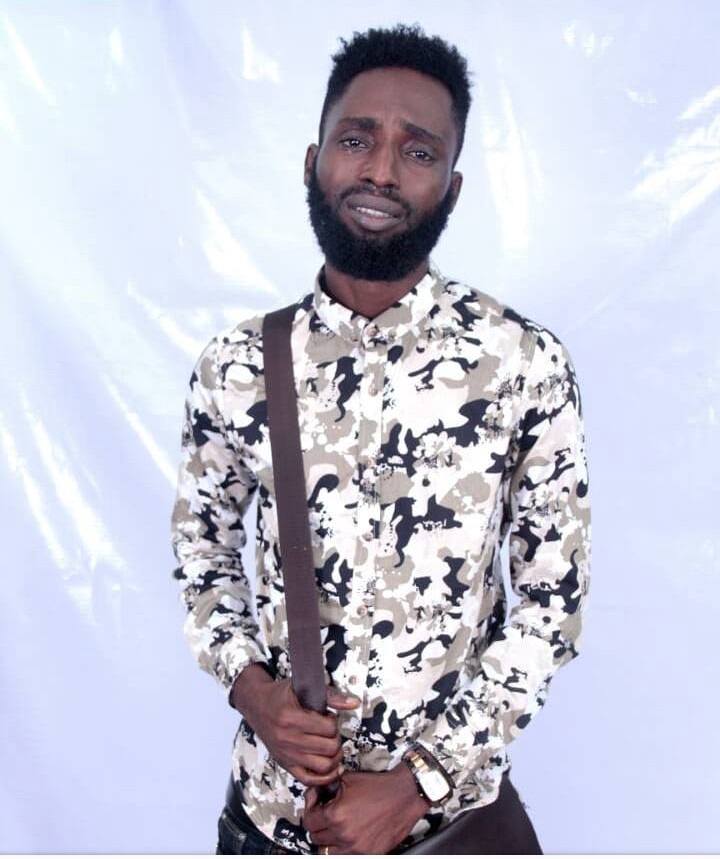 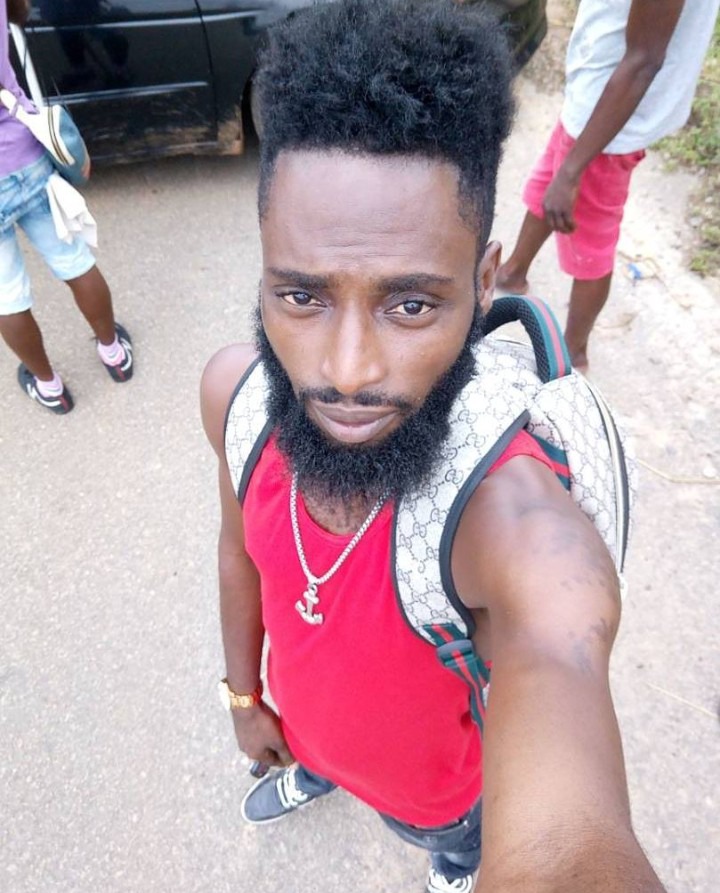 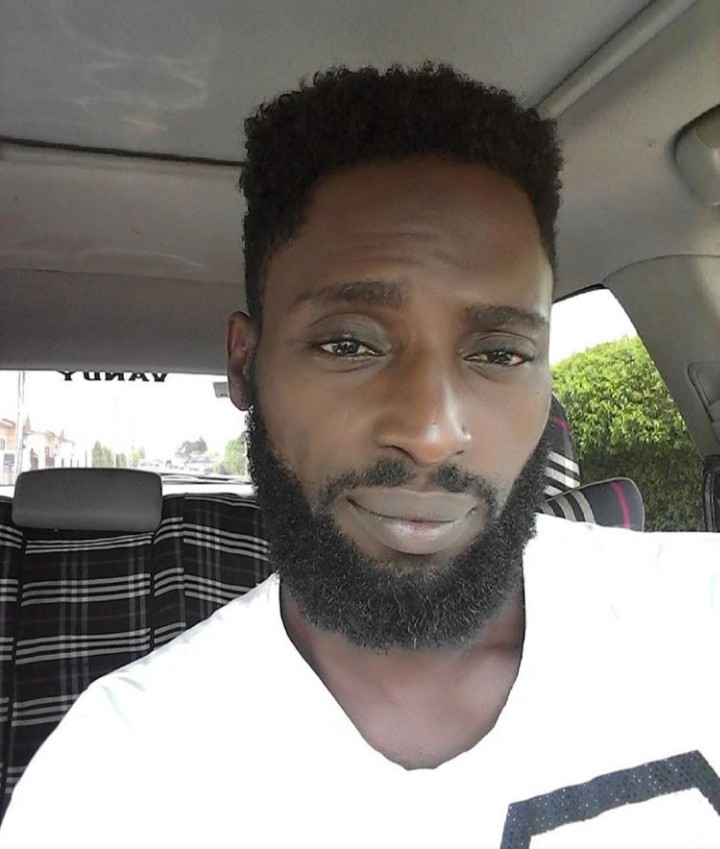 Lekan is Married and Blessed with One Beautiful Daughter. 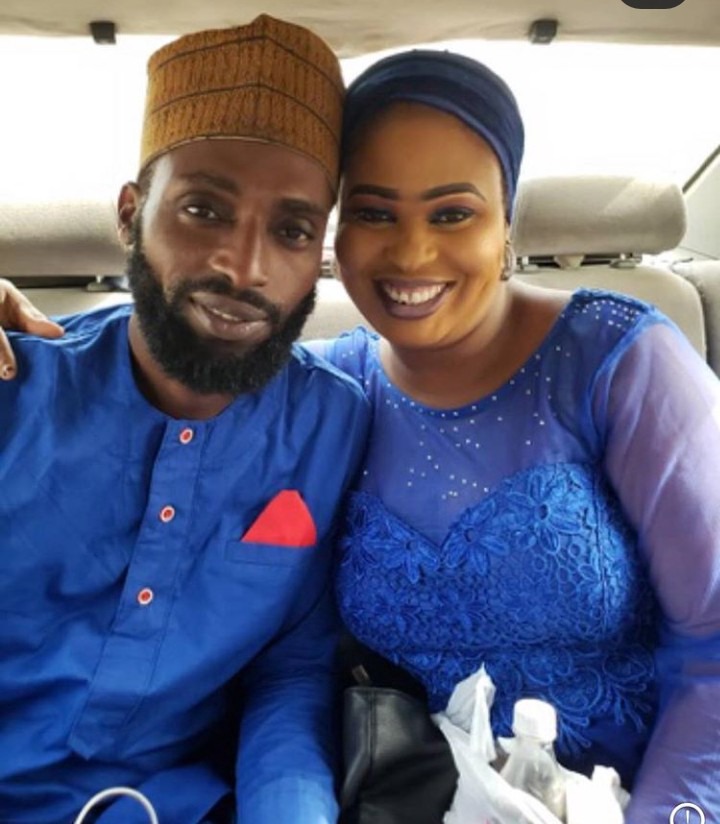 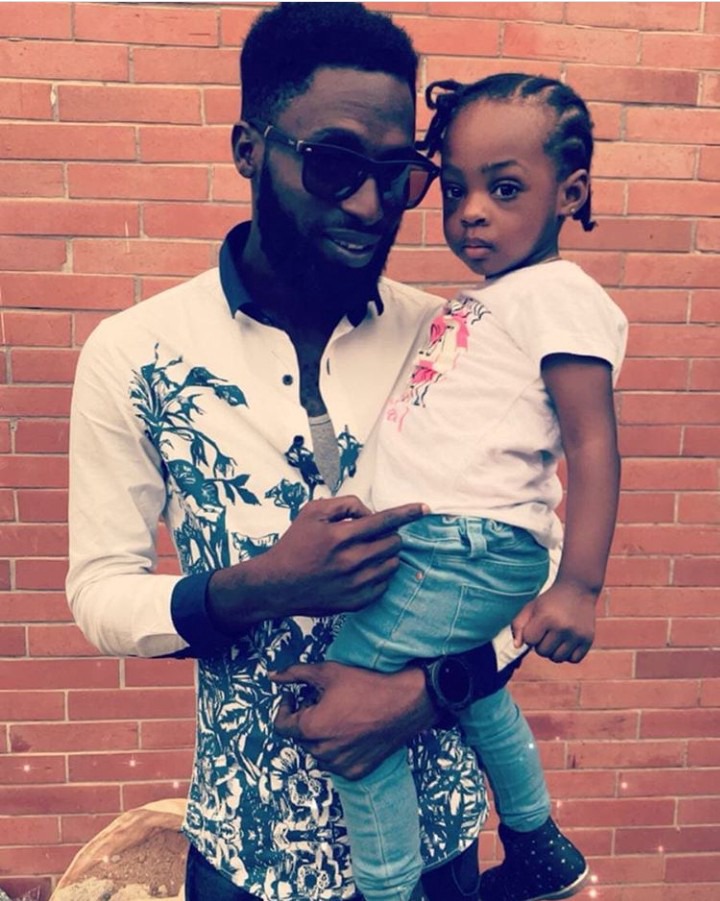 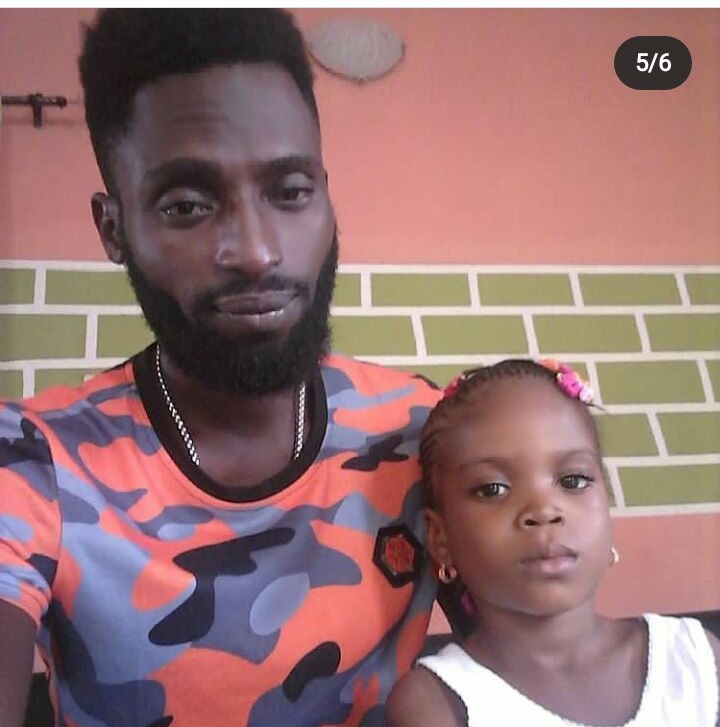 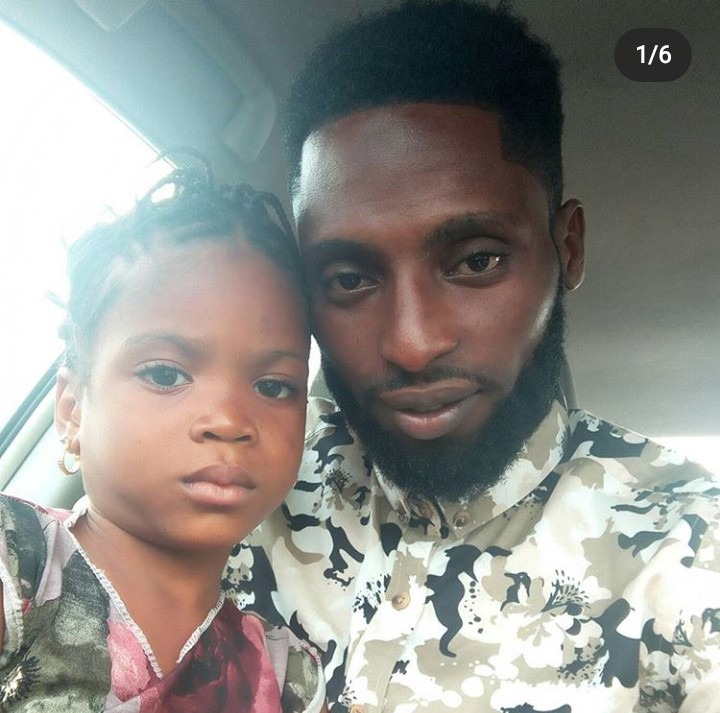 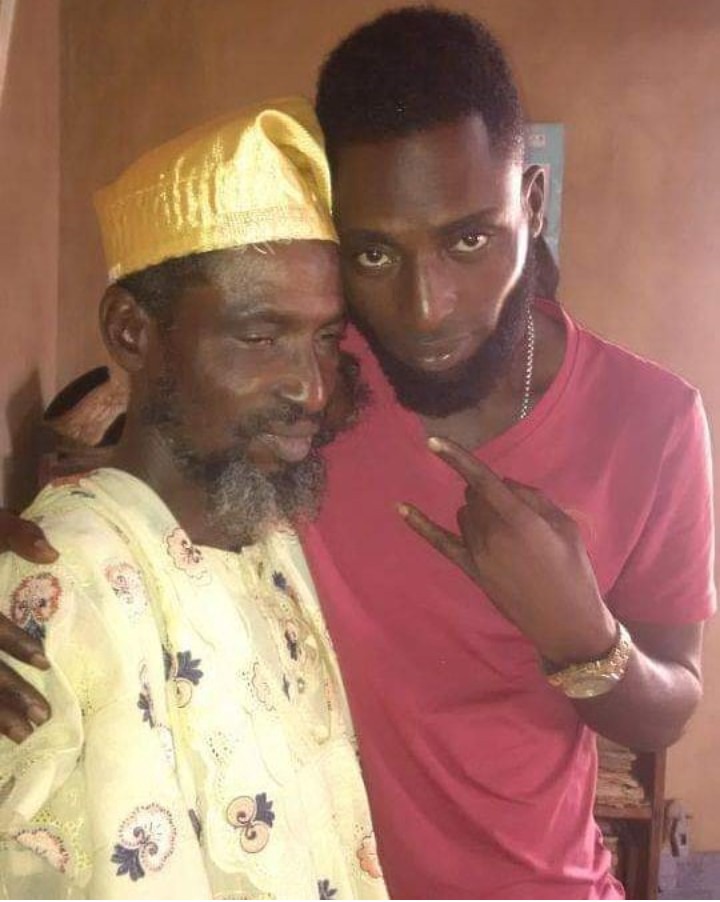 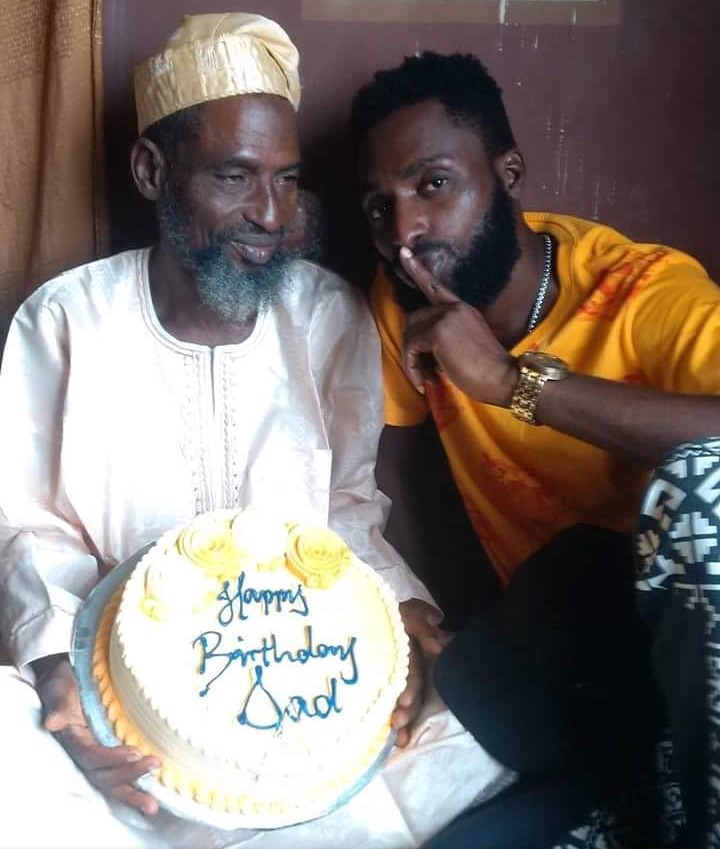