What You Need To Know About Zaaki, The Music Artist known For Always Holding A Torchlight.

By Flaming_Flash (self media writer) | 2 years ago 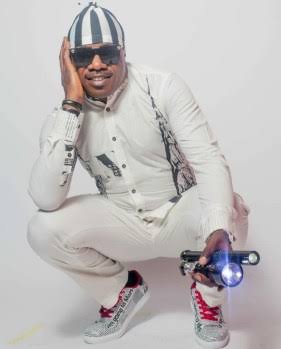 Only a few people will remember Zaaki Azzay the unique artist with torchlight and a cap. It wasn't long before I started asking myself the use of the torchlight he was always holding. I was forced to contemplate if it was illiteracy, foolishness, a kind of talisman (charm) or a kind of village or uncivilized mentality. 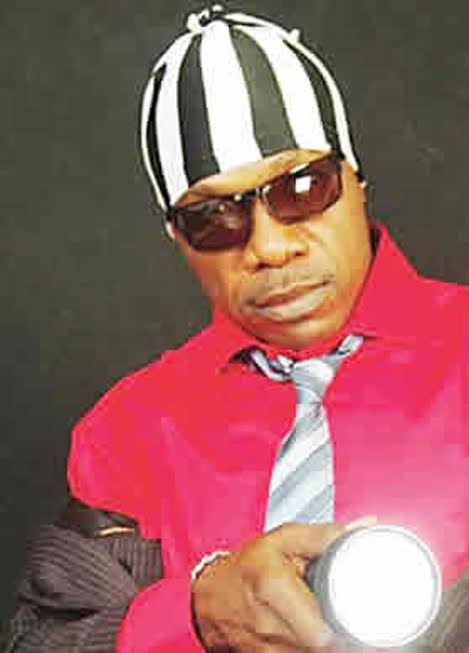 Please don't crucify me yet. If you knew Zaaki back then, you would think same or worst. He was always carrying the torchlight both in the day and at all times; a style no one had ever portrayed. What do you expect me to think?

However the veteran Nigerian artist had sometimes back come out to reveal the mystery behind his affinity with torch lights which will be revealed later as you read further. 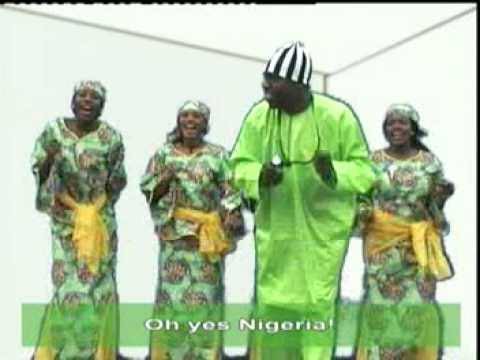 Zaaki Azzay came into the music industry in 1994. He is a Tiv but grew up in Kaduna. His first video released in Lagos in 1992 titled The Hero became his backbone in music as it was generally accepted in Lagos even though it was a Hausa song. In Nigeria Lagos is known as the hub of music Artists and the promoter of music and entertainment as well. Some of his songs include:

Zaaki Azzay started as a nobody but is today an international music star. He's known for his unique approach to music.

Mystery of the Torchlight 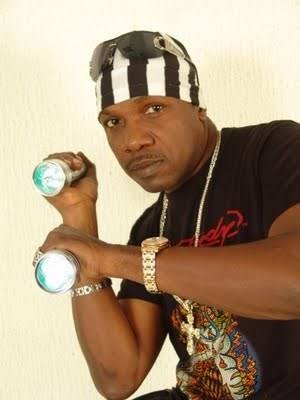 In an interview, Zaki made a shocking revelation about his affinity with torch. This was what he said.

Do you think he is still in line with his covenant with God?

Here are some current pictures of the veteran artist and what he looks like now. 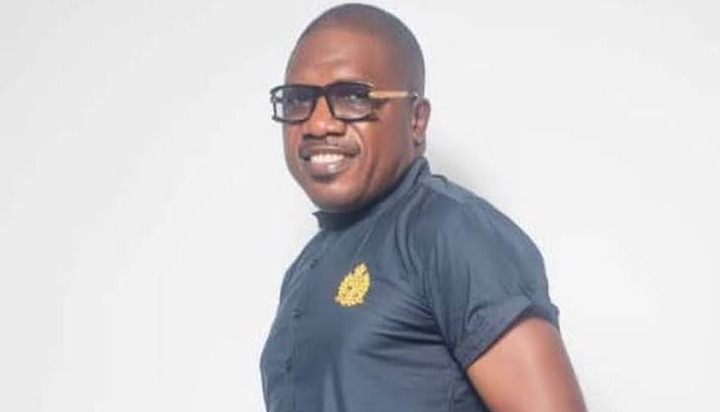 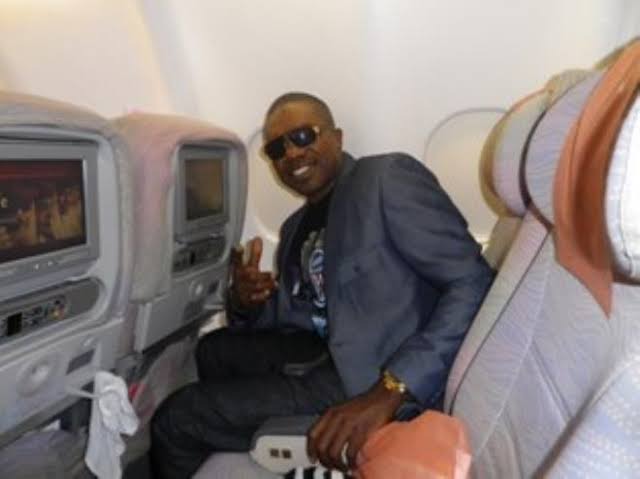 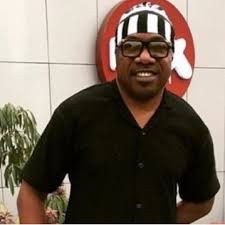 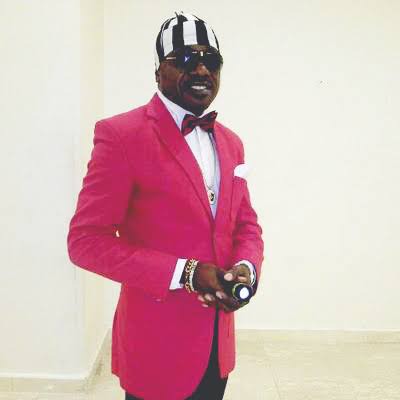 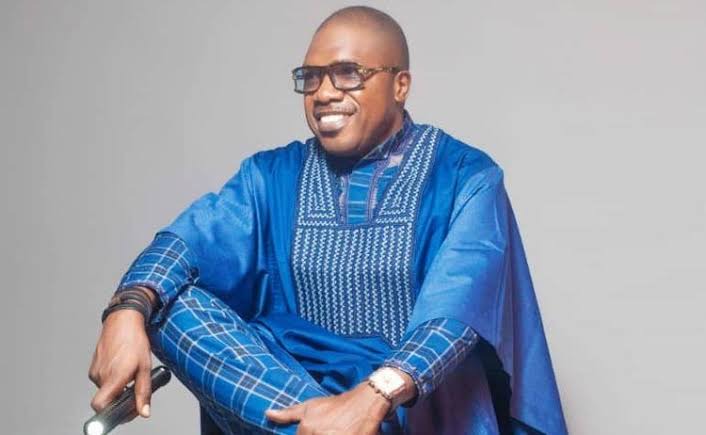 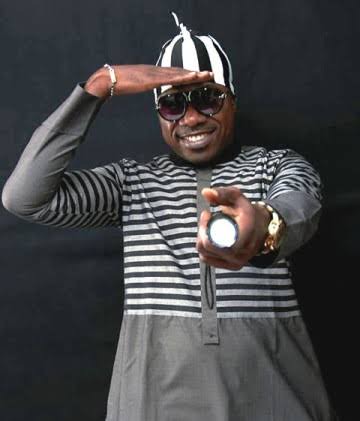 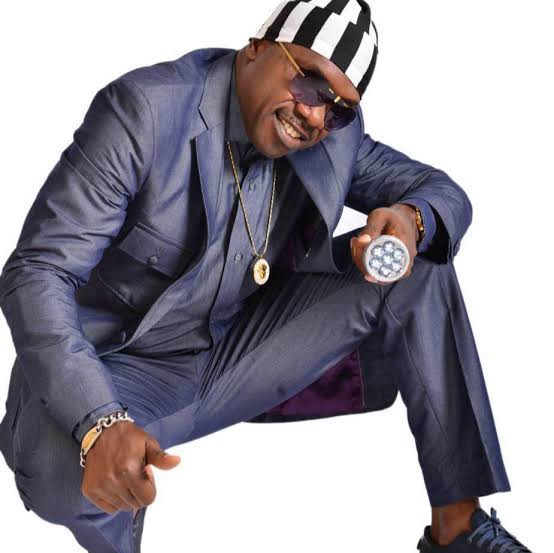 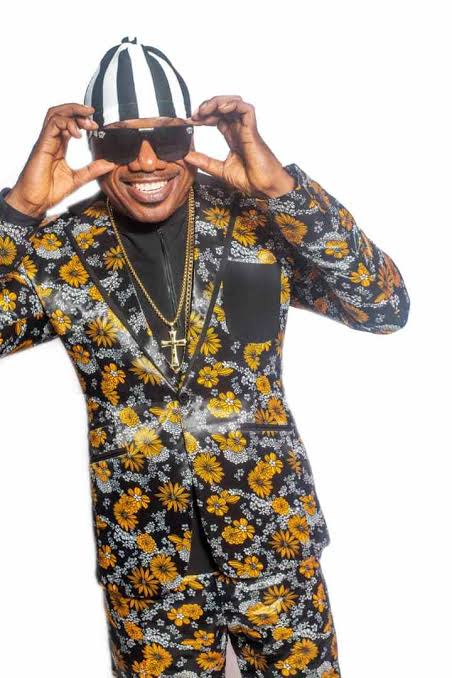 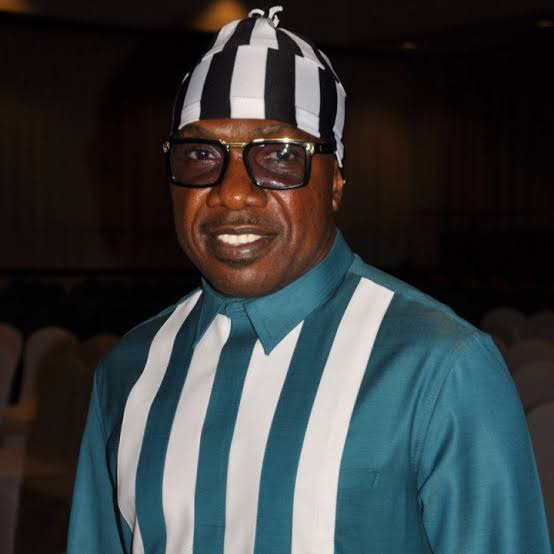 It's truly good to stick to what you believe in and are called to do. It doesn't matter if there are struggles and rejections at the initial stage. Better is the end of a matter than the beginning; the end will always stand out to disapprove the failures of the beginning.

Please feel free to share your thoughts. Don't forget to hit the FOLLOW BUTTON above for more INFO. FLASH Got you covered on Entertainment.