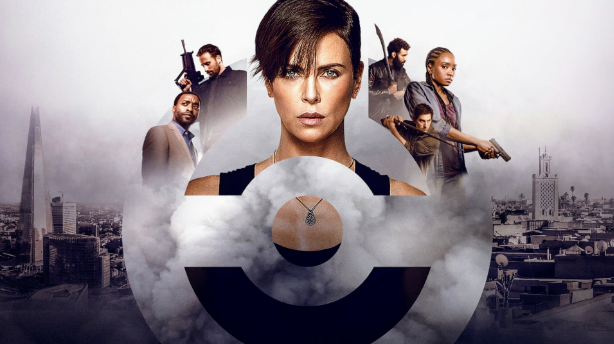 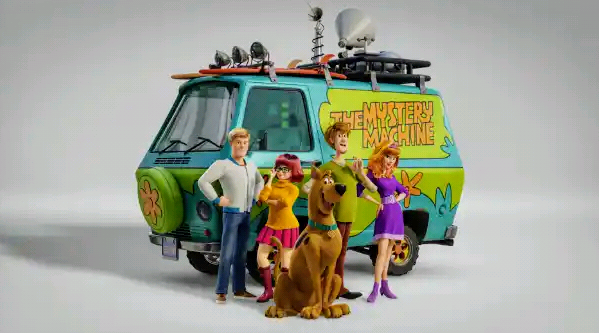 In Scooby-Doo’s greatest adventure yet, see the never-before told story of how lifelong friends Scooby and Shaggy first met and how they joined forces with young detectives Fred, Velma, and Daphne to form the famous Mystery Inc. Now, with hundreds of cases solved, Scooby and the gang face their biggest, toughest mystery ever: an evil plot to unleash the ghost dog Cerberus upon the world. As they race to stop this global “dogpocalypse,” the gang discovers that Scooby has a secret legacy and an epic destiny greater than anyone ever imagined. 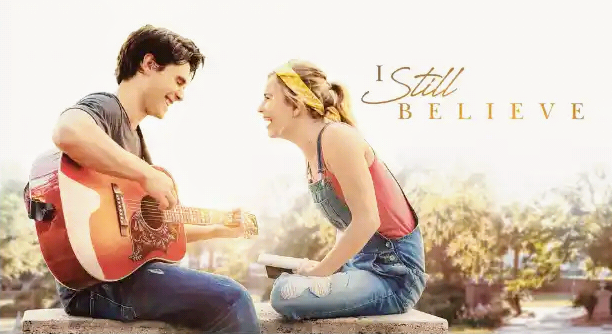 The true-life story of Christian music star Jeremy Camp and his journey of love and loss that looks to prove there is always hope. 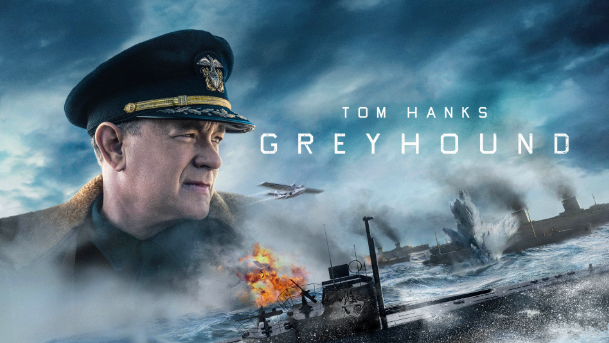 A first-time captain leads a convoy of allied ships carrying thousands of soldiers across the treacherous waters of the “Black Pit” to the front lines of WW2. With no air cover protection for 5 days, the captain and his convoy must battle the surrounding enemy Nazi U-boats in order to give the allies a chance to win the war.

5. How to Train Your Dragon: The Hidden World 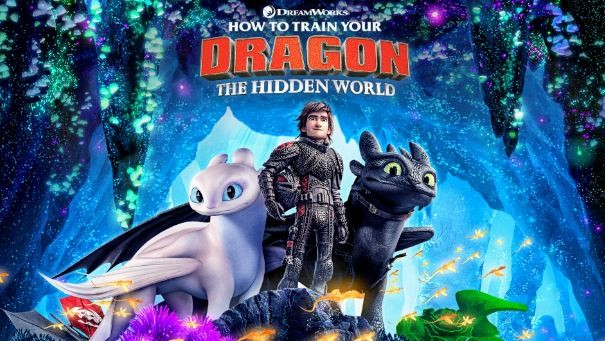 As Hiccup fulfills his dream of creating a peaceful dragon utopia, Toothless’ discovery of an untamed, elusive mate draws the Night Fury away. When danger mounts at home and Hiccup’s reign as village chief is tested, both dragon and rider must make impossible decisions to save their kind. 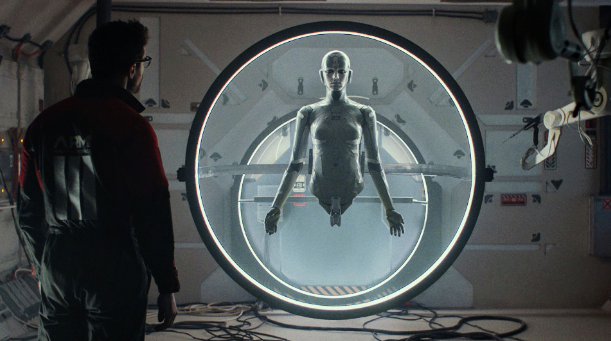 2038: George Almore is working on a true human-equivalent AI, and his latest prototype is almost ready. This sensitive phase is also the riskiest as he has a goal that must be hidden at all costs—being reunited with his dead wife. 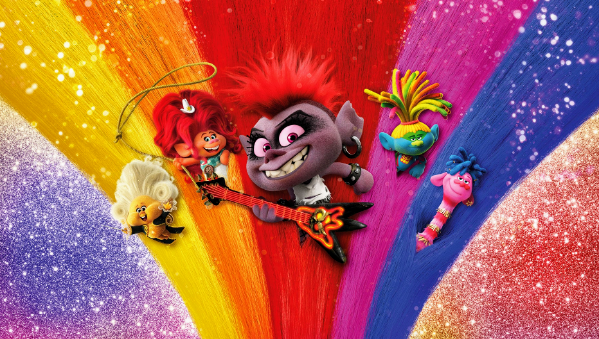 Queen Poppy and Branch make a surprising discovery — there are other Troll worlds beyond their own, and their distinct differences create big clashes between these various tribes. When a mysterious threat puts all of the Trolls across the land in danger, Poppy, Branch, and their band of friends must embark on an epic quest to create harmony among the feuding Trolls to unite them against certain doom.

8. Red shoes and the seven dwarfs 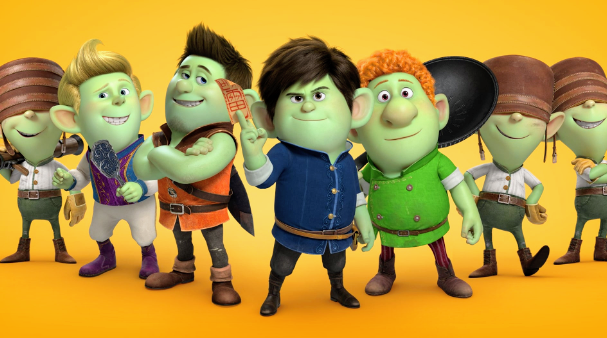 Princes who have been turned into Dwarfs seek the red shoes of a lady in order to break the spell, although it will not be easy. 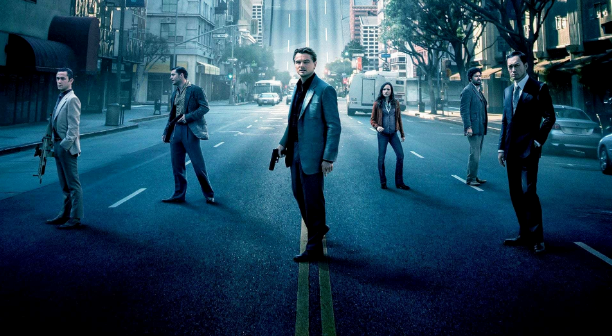 Cobb, a skilled thief who commits corporate espionage by infiltrating the subconscious of his targets is offered a chance to regain his old life as payment for a task considered to be impossible: "inception", the implantation of another person's idea into a target's subconscious. 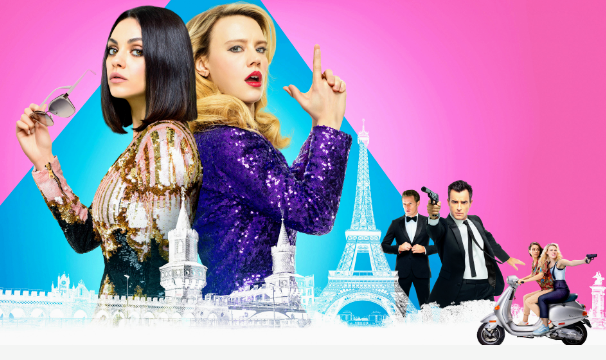 Audrey and Morgan, two thirty-year-old best friends in Los Angeles, are thrust unexpectedly into an international conspiracy when Audrey’s ex-boyfriend shows up at their apartment with a team of deadly assassins on his trail. 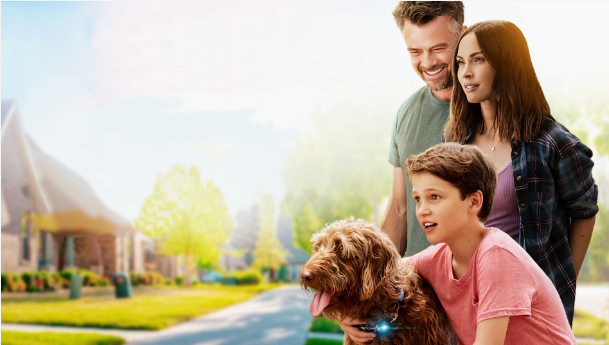 A 12-year-old tech prodigy whose science experiment goes awry and he forges a telepathic connection with his best friend, his dog. The duo join forces and use their unique perspectives on life to comically overcome complications of family and school. 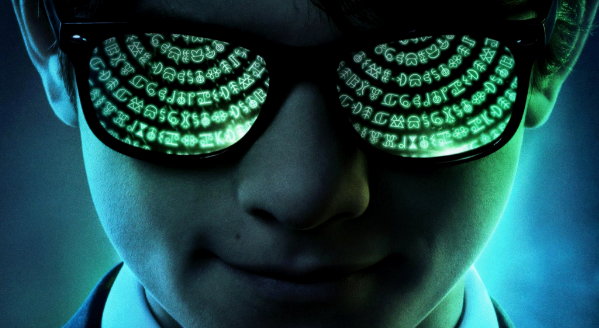 Artemis Fowl is a 12-year-old genius and descendant of a long line of criminal masterminds. He soon finds himself in an epic battle against a race of powerful underground fairies who may be behind his father's disappearance. 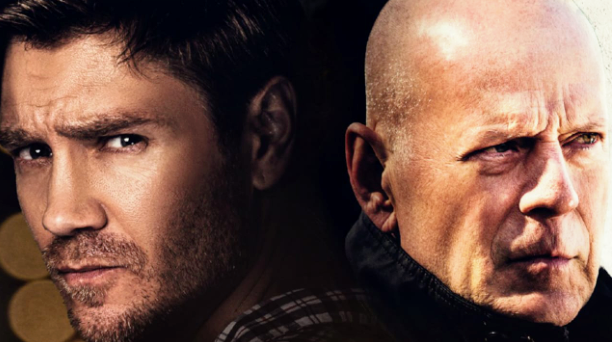 A disgraced doctor and his family are held hostage at their home by criminals on the run, when a robbery-gone-awry requires them to seek immediate medical attention. 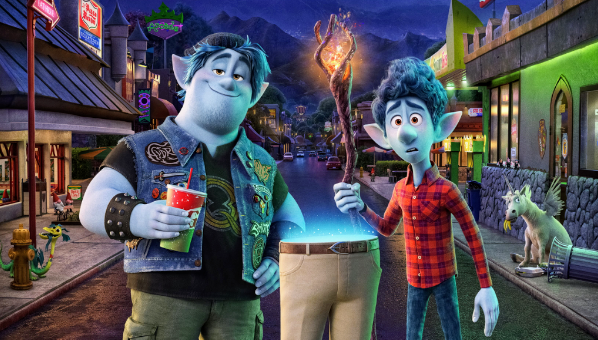 In a suburban fantasy world, two teenage elf brothers embark on an extraordinary quest to discover if there is still a little magic left out there. 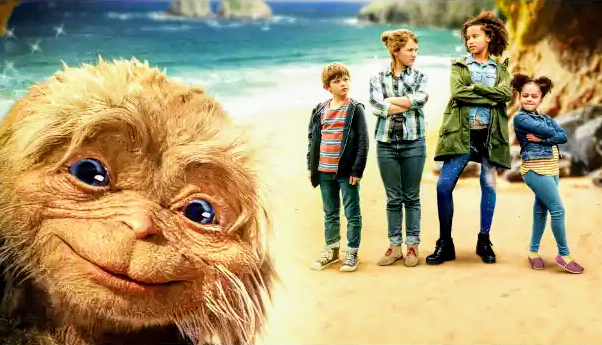 A group of kids on holiday in Cornwall meet a magical creature on the beach with the power to grant wishes. 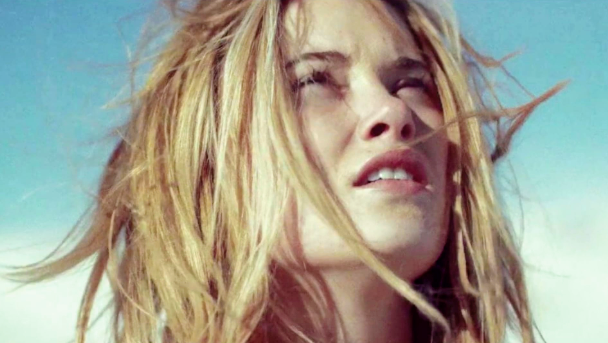 A unique, intimate and honest portrayal of a girl grieving for the loss of her best friend. That just happens to take place on the day the world ends as we know it. 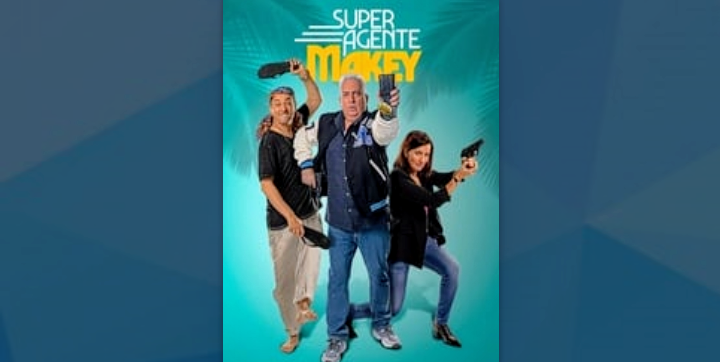 Makey is a humble police officer that, unexpectedly, gets caught in the middle of a dangerous international drug operation in the Costa del Sol, Spain. 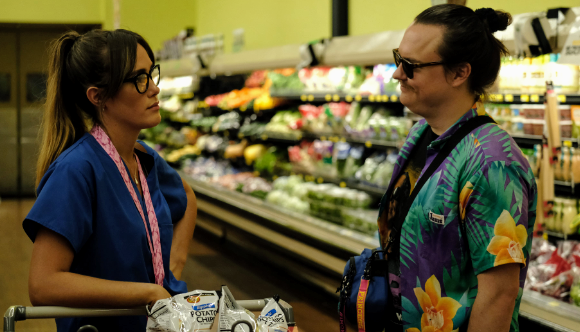 Kyle and Swin live by the orders of an Arkansas-based drug kingpin named Frog, whom they've never met. But when a deal goes horribly wrong, the consequences are deadly. 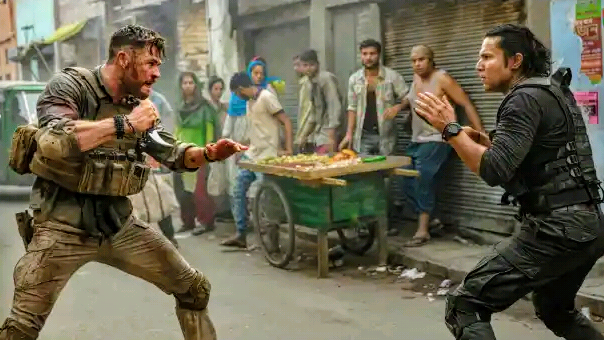 Tyler Rake, a fearless mercenary who offers his services on the black market, embarks on a dangerous mission when he is hired to rescue the kidnapped son of a Mumbai crime lord. 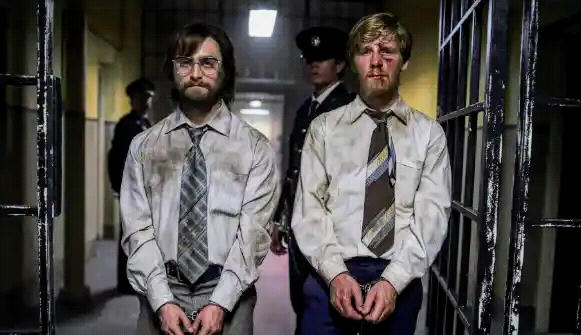 South Africa, 1978. Tim Jenkin and Stephen Lee, two white political activists from the African National Congress imprisoned by the apartheid regime, put a plan in motion to escape from the infamous Pretoria Prison.