Mike Eze-Nwalie popularly known as Pretty Mike, is a Nigerian socialite, entertainer, entrepreneur, and philanthropist. Pretty Mike is also the co-owner of Club Uno, an Ikeji based club which he founded alongside his brother. The 33-year-old is known for flaunting his expensive cars and wears on social, and is rated among the richest young men in Lagos. 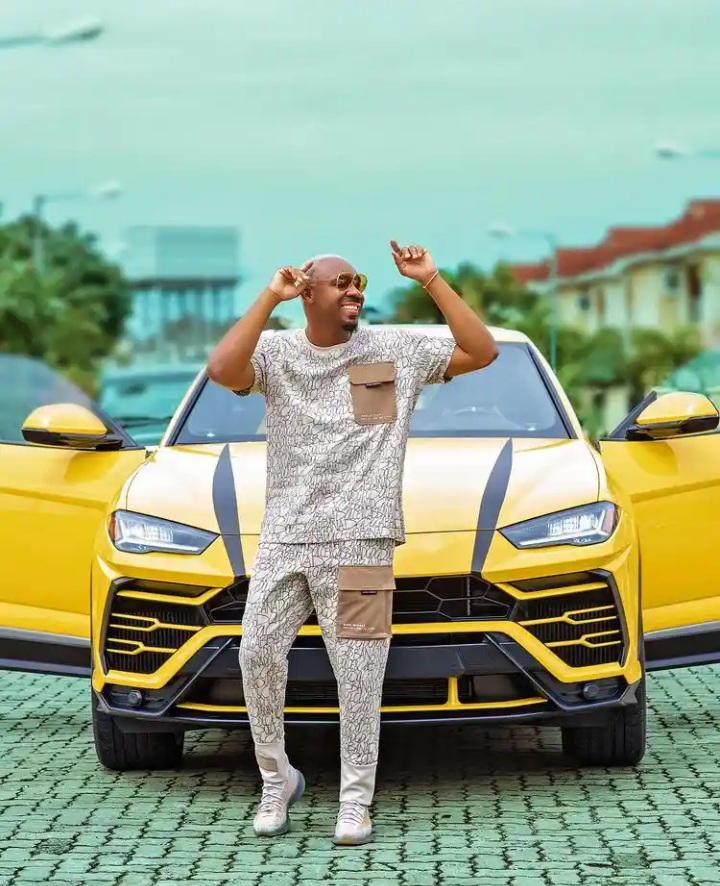 Aside his luxurious lifestyle, Pretty Mike is known for his unusual style of appearing an occasion. In this article, I will be listing out five stunts Pretty Mike pulled out in an event that caused reactions.

3. Pretty Mike carried on the shoulders of 6 hefty men to an event. Pretty Mike on the shoulders of the 6 men

One of the unusual stunts Pretty Mike pulled out in an event that caused reactions, was when he was carried on the shoulders of six hefty men to an occasion. The controversial socialite made news in 2019 after he decided to employ the services of six men, to carry him on their shoulders to the event.

1. Pretty Mike accompanied by a herbalist to an event 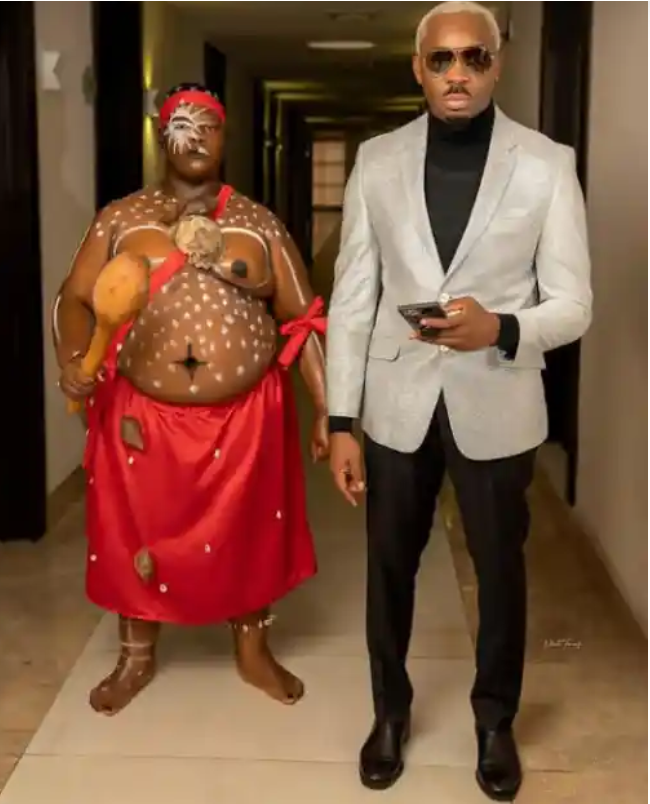 Pretty Mike and the herbalist

During the wedding ceremony of Sandra Iheuwa in 2020, Pretty Mike caused reactions online after he stormed the event in company of a herbalist. His justification for his actions was that he wanted to protect himself against any danger during the event. Some time June, 2020, Pretty Mike strirred the atmosphere after he attended the wedding ceremony of actor, Williams Uchemba and his wife Brunella Oscar, in company of six pregnant women. The controversial socialite shared pictures of himself and the pregnant women on Instagram, as he revealed that they are his baby mothers.

4. Pretty Mike appears in an occasion with 6 nursing mothers

Pretty Mike also made news in June this year, after he appeared in an event in company of six nursing mothers. In a video shared online, the women were seen pushing their babies on strollers, as they accompany the socialite to the occasion. 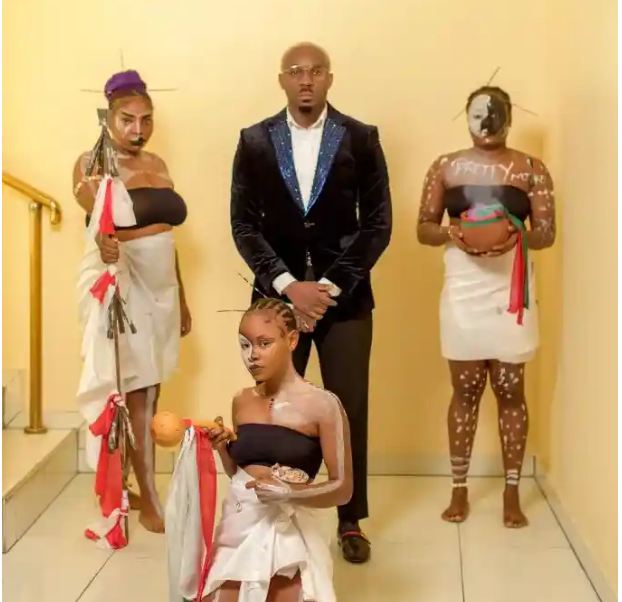 Pretty Mike and the Priestesses

Finally, Pretty Mike made news on Sunday, after a he attended an event in Port Harcourt, in company 3 Priestesses. The controversial bar owner shared some pictures and videos of himself with the three ladies on Instagram, as they walk with him to the occasion.