Peruzzi is currently trending on social media after releasing his hot banging album 'Rum & Boggie' which is currently toping several music charts. Peruzzi's 'Rum & Boggie' album is at the number one spot in just a day after it was being released bringing Wizkid's album 'Made In Lagos' down. The album features several top Nigerian singers and producers like his boss Davido, Don Jazzy, Teni, Fireboy dml, Phyno Fino, Tiwa Savage and others. 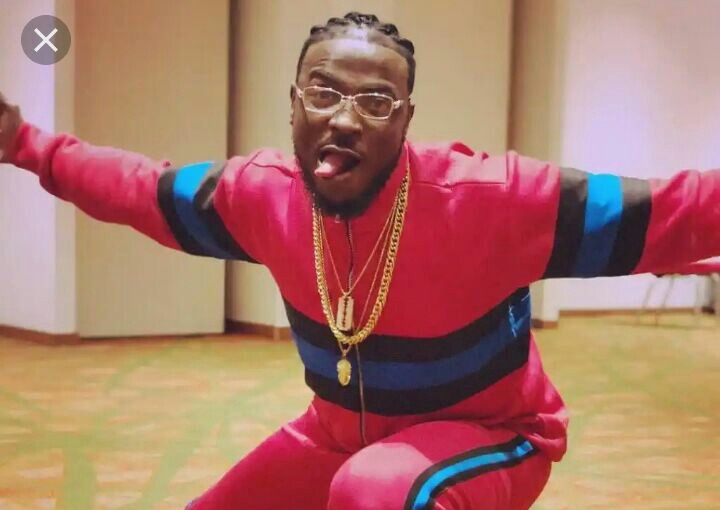 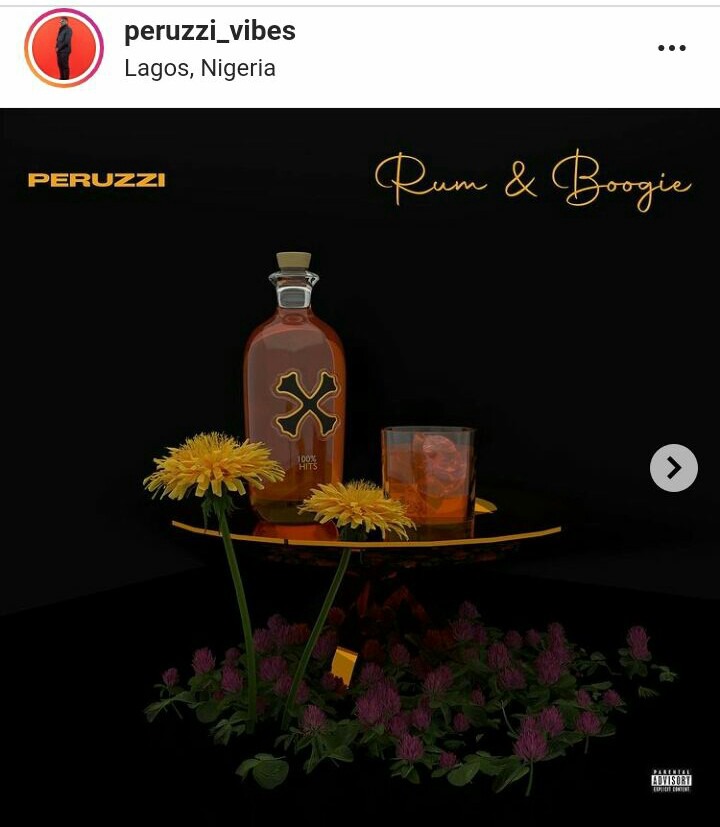 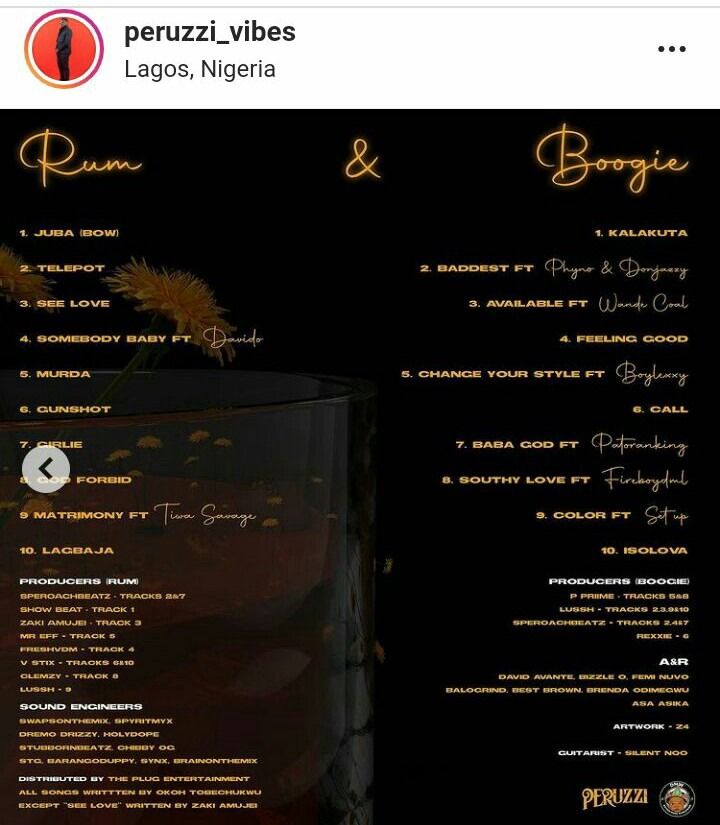 Peruzzi's album is divided into two. Peruzzi is a well recognized, respected and talented Nigerian singer and songwriter currently signed into one of the most influential record label in Africa by the name "Davido Music Worldwide (DMW)". The record label has also the likes of Mayorkun, Dremo, May D, Liya and lots more. 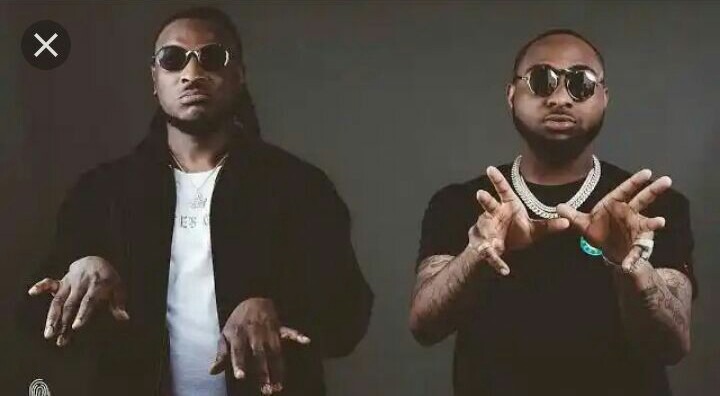 Peruzzi's record label boss, Davido aka OBO recently congratulated his boy as his just released album hits the number one most streamed album for the week. Davido congratulates him, says 'no bad songs' as he shares photo of Peruzzi's album. 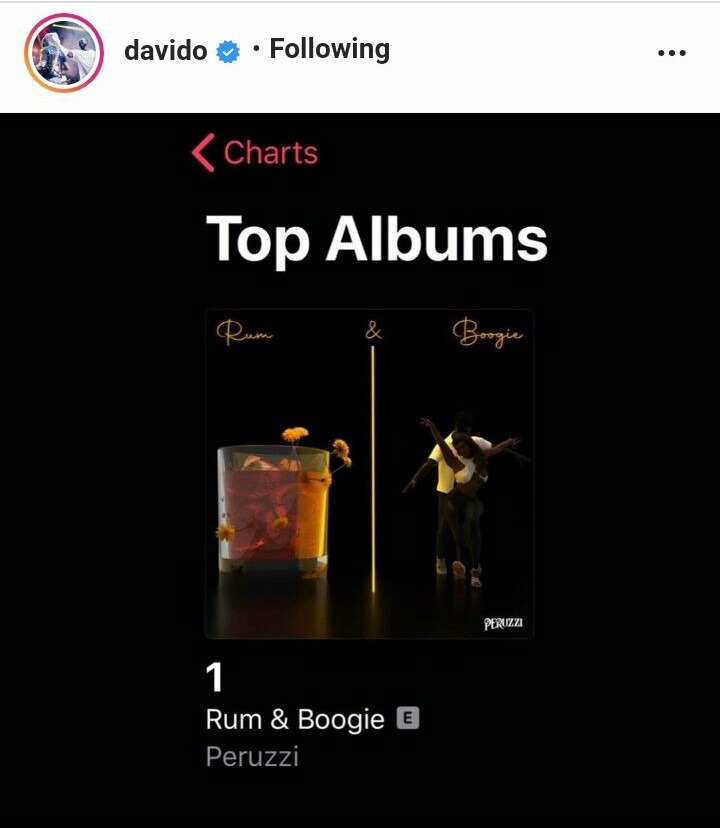 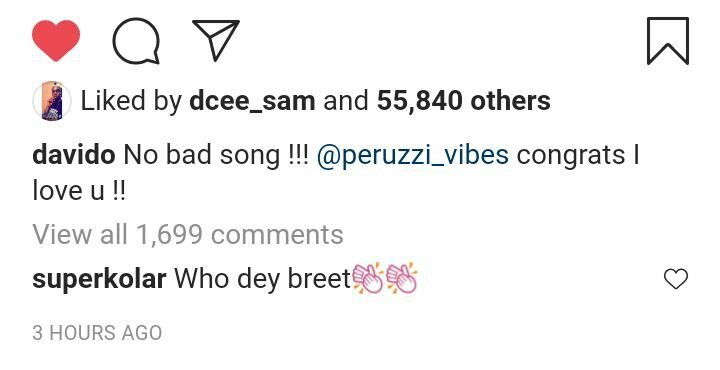 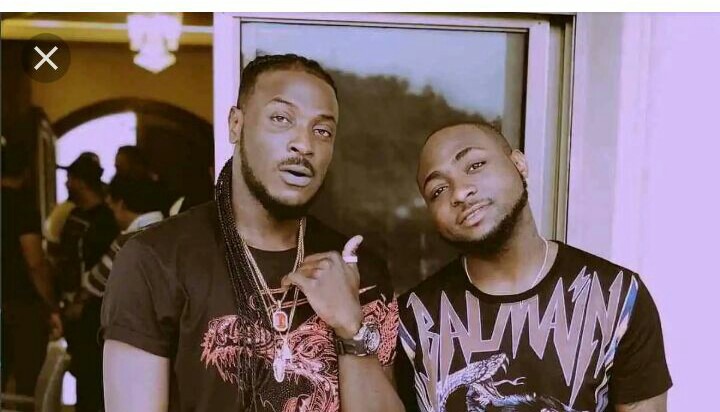 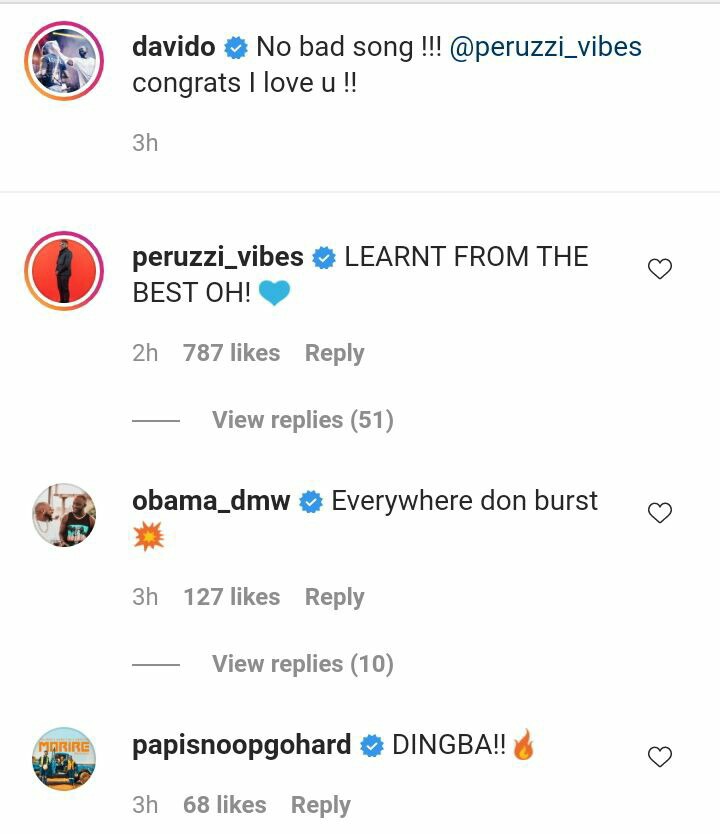 Do you think Peruzzi is actually saying he learnt from Davido because as you can see he never mentioned Davido's name on his comment? Like, share and drop your thoughts.

Zlatan, Brodashaggi And Others React As Popular Nigerian Singer Joked That He Is 23 On His Birthday

Check these Funny Memes That Will Make You Laugh

Check out Iheanacho's position on the EPL topscorer chart ahead of their match against Man United.