Cartoons as it sounds are one of those things kids around the world can't resist, but adults as well also watch cartoons. Most adults spend their time saying they can't tune their television channel to CN (cartoon network), Toonami, Disney world, Nickelodeon, and many more, but in actual life these channel are one their favorite TV channels. In this article, you'll be identifying top 5 cartoons adults can't resist to watch. 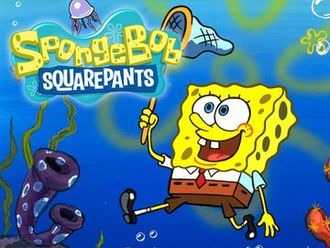 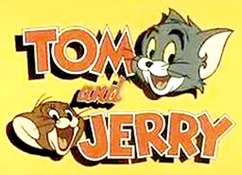 Tom and Jerry is one of the oldest cartoon of all time. The meme cartoon ranks as no.2 on the list in which adults can't resist. This cartoon category is based on comedy. 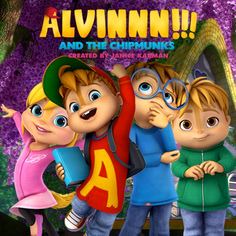 Alvin and the Chipmunks ranks as no.3 on the chart as #3 cartoon in which adults can't resist. The cartoon tells the story of three chipmunks and three chipettes who were adopted by Dave (a human foster dad) who does everything under his capacity to provide and train the chipmunks, but one of them often go off the rail. 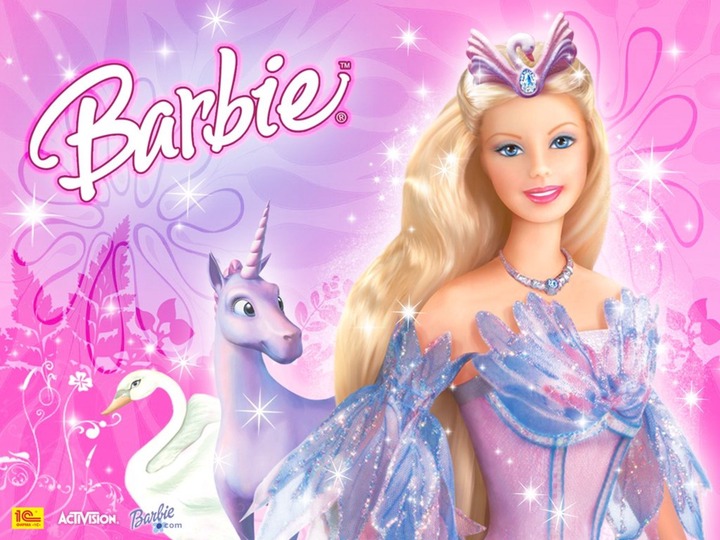 Barbie is one of those cartoons that build kids potentials in singing. The cartoon is widely known for it's trademark (songs) which makes it distinguished from other cartoons. Like kids, most adults also like the cartoon to the extent that the can't resist but to watch it alongside their kids. 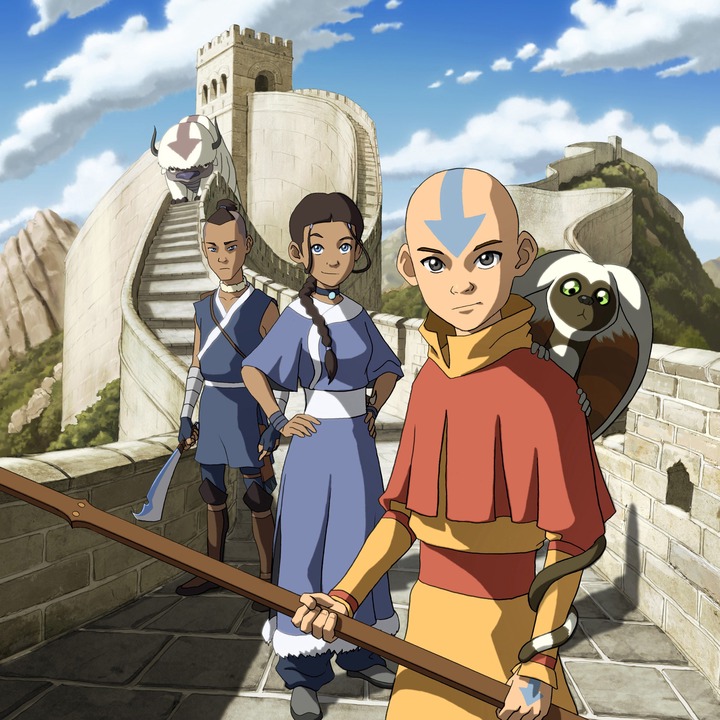 Avatar The last Airbender is one of those cartoons adults cannot resist. The cartoon is widely known for it's unique concept and wild comedic act.