2 Things Chidinma Ekile And Onyeka Onwenu Have In Common

By AllNewsAfrica (self media writer) | 9 months ago

It is often nice when you see two people of class share some outstanding similarities with each other. The two interesting personalities I will be discussing in this article are both female singers who have contributed positively to the entertainment industry in Nigeria. One is an old artiste who is no more active in music, while the other is a younger artiste who is still active in the music industry. These females singers are Onyeka Onwenu and Chidinma Ekile. 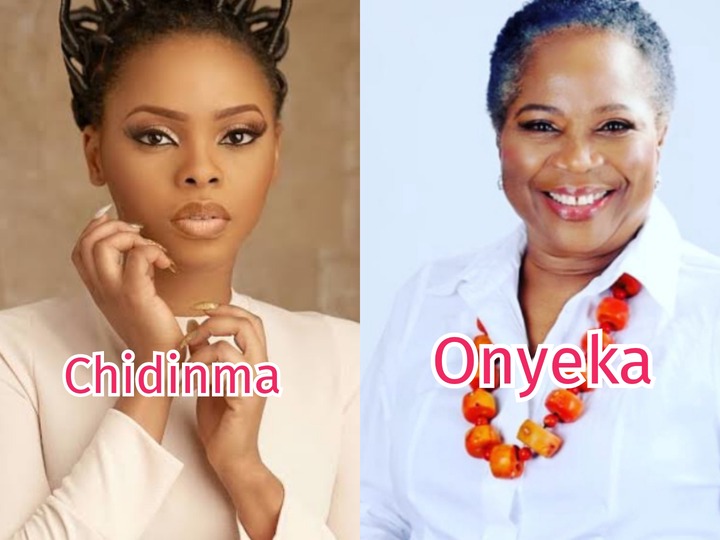 Onyeka Onwenu was one of the trending singers back in the 80s, 90s and early 2000s. She kicked off her music career in 1981 when she released her first album, 'For the love of You'. Interestingly, Onyeka was a reporter for NTA at that time. She went further to release other albums that turned out successful and brought her into limelight.

Chidinma Ekile is one of the trending singers today. She became popular after she won the third season of the Project Fame West Africa, a music talent show. After she released the music video for her “Emi Ni Baller” single, she became the first female musician to peak at number 1 on the MTV Base Official Naija Top 10 chart. Following this achievement, Chidinma released other hit songs like Jankoliko, Carry You Go, Kedike, Run Dia Mouth and many others.

So, what are the 2 things common to these two women?

1. These two artistes come from the same state in the southeastern region of the country. Onyeka Onwenu is from Arondizuogu, a small town in Ideato North, Imo State, but she grew up in Port Harcourt. Chidinma Ekile is a native of Imo state too, but she grew up in Lagos state. Literally, both women come from the same states, but they did not grow up there. 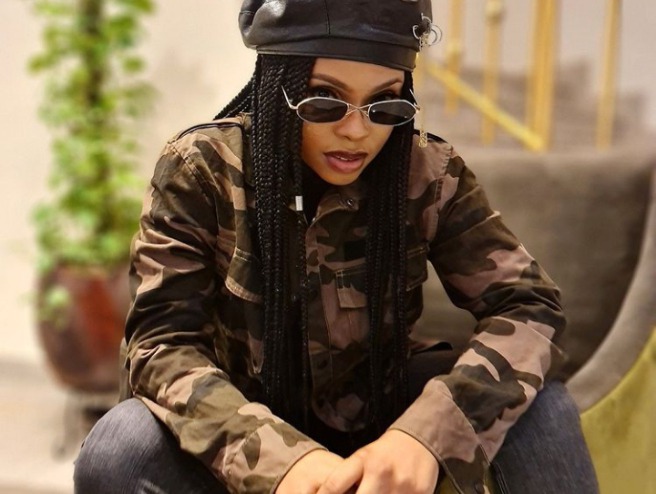 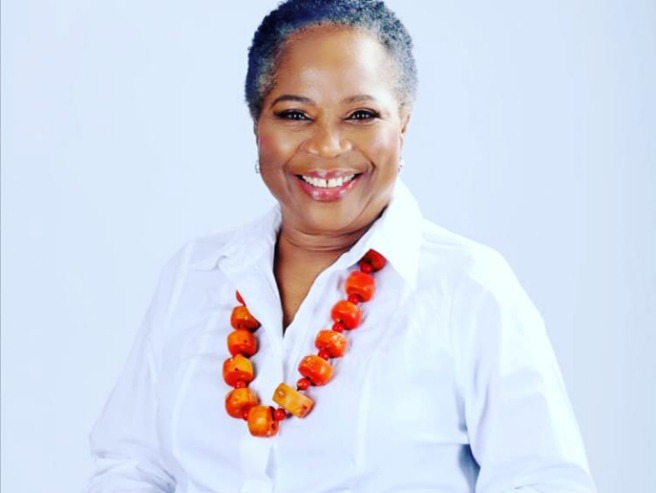 2. Onyeka Onwenu, who was initially singing secular songs, decided to adjust her genre of music and switched to gospel music. Onyeka Onwenu continued with the production of gospel music until she became inactive in the music industry. 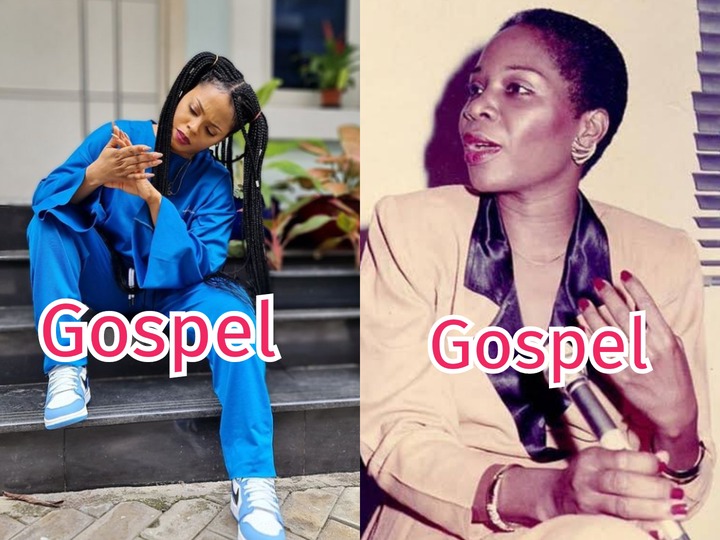 Chidinma Ekile used to be a secular singer too, but she recently changed to gospel music after she was signed by Eezee Conceptz, a top gospel producing agency in Nigeria.