"Game Shakers" Or "Nicky, Ricky, Dicky and Dawn": Which One Do You Love Better?

By Aristotle03 (self media writer) | 2 years ago 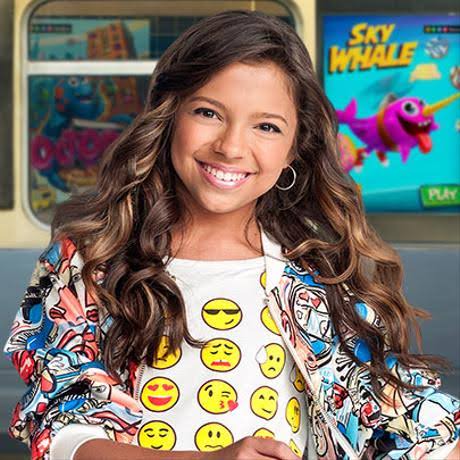 Nickelodeon is am entertainment channel specialising in family and teen comedy. It has produced several widely acclaimed shows such as The Thundermans, Henry Danger, Sam and Cat, ICarly and even Victorious.

Some of its known stars are Jack Griffo, Jace Norman, Kira Korasin and many more. I strongly believe that there is no one who does not admire at least one Nickelodeon show.

I'm today's article, I will be comparing two wonderful Nickelodeon show and give the opportunity to my readers to decide the show the love more. These shows are Game Shakers and Nicky, Ricky, Dicky and Dawn. 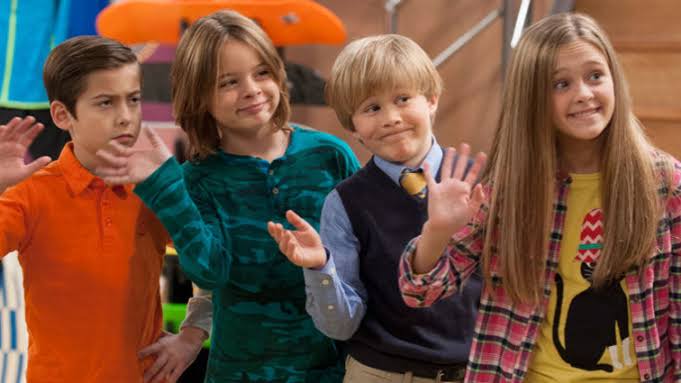 The series revolve around a set of quadruplets( three boys named Nicky, Ricky and Dicky, and one girl named Dawn) who attempt to live their normal lives while dealing with regular pre-teens problems and siblings fights.

I believe everyone who wants to learn about the joys and pains of a sibling relationship should watch this movie, coupled with the fact that it is entertaining. The quadruplets always fight, but end up uniting to solve several issues. A lot of siblings can learn from this.

Also, if you want to learn the life of a middle school student, the movie is recommended for you as well. Nicky, Ricky, Dicky and Dawn is truly outstanding. The series revolves around independent game creators, Babe and Kenzie, who establish their game factory, stealing the record of musician Double G to do so. Thus, Babe, Kenzie, Double G and his son Triple G, and their classmate Hudson, work together to run the business, while facing regular teenage problems on the way.

If you want to learn how to be an independent business owner at a young age, this movie is recommended for you. Babe and Kenzie run the Game Shakers, even though they are kids.

Also, the show is extremely funny and very entertaining. Of course, Hudson is always there to do something stupid.

Now that we have considered the two TV series, it's time we choose which show we love better. As for me, I wouldn't choose anyone as both are very entertaining. Drop your thoughts in the comment section.

Article in reference to Wikipedia, the Free Encyclopedia.

Photos accredited to Nickelodeon, Deadline and other amazing sites available on Google Chrome.