Three Nigerian Movies On Netflix That You Should Watch

By Articulator (self media writer) | 1 year ago

Yes, Nigerian Movie Industry has proven to the world that they have got content.

The popular Nigerian actor, Film producer, director, the CEO of Golden Effects picture, Kunle Afolayan has come again with another blockbuster movie, "Citation" which has since its release gained the attention of Viewers worldwide and it was ranked number six among the top movies on Netflix globally. 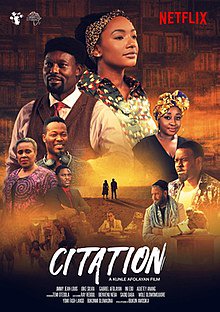 Citation is a movie that revolves around the action of a female university student against an attempted rape action by a university professor. Overtime, the attitude of the society towards rape incidents and victims are not slightly encouraging, they tend to have the victim maintain silence and have the incident concealed forever. This in return has tremendously affected the psychology of the victims.

Against this backdrop, Citation as written by Babalola and directed by Kunle Afolayan defies that odd and gives rape victims a chance to believe that their voice could be heard.

Gabriel Afolayan, Jimmy Jean Louis, Bukunmi OluwaShina, Temi Otedola among other actors and actresses took part in having the movie come to screen.

According to the estimation of international organization For Migration, Ninety one percent of victims of trafficking from Nigeria are said to be women, of which half of them are subjected to sexual harrasment. 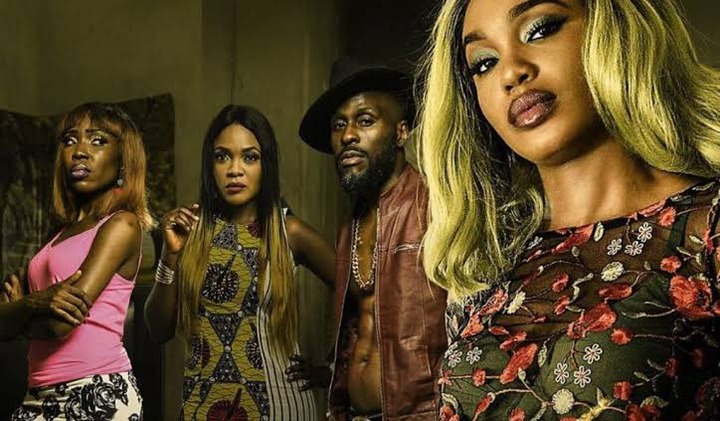 In respect of the above, Mo Abudu the owner of Ebonylife TV came up with "OLOTURE" it's a movie which gives a narration of how an infant journalist goes undercover in an attempt to disclose the Conundrum of human trafficking. 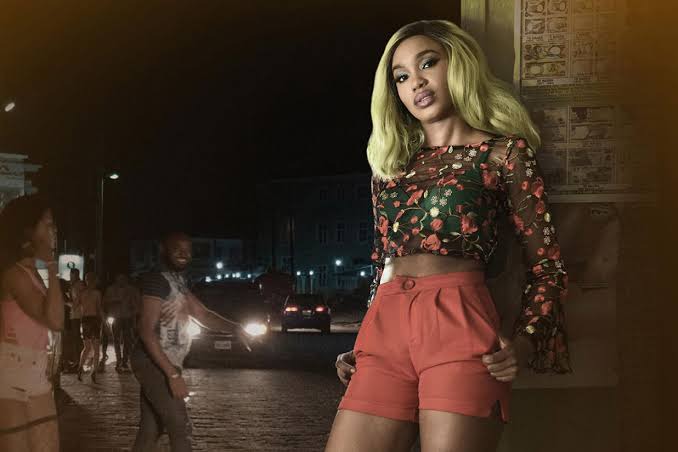 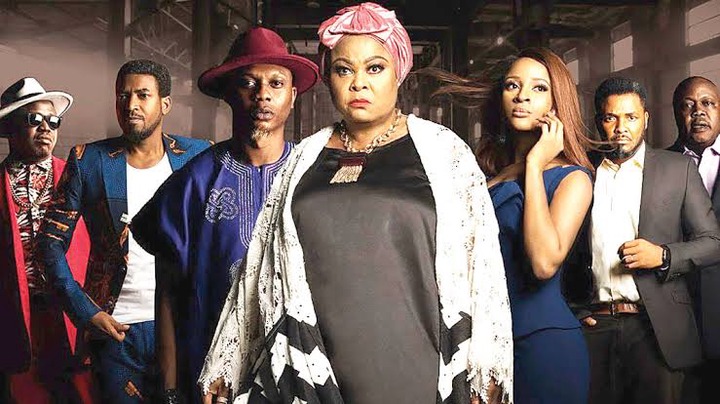 This movie is another must watch Nigerian movie on Netflix. It's written, Directed, and co-produced by kemi Adetiba. The movie centers around power war, how it is used to the benefit of the minority and how another few suffer for what they know nothing about. 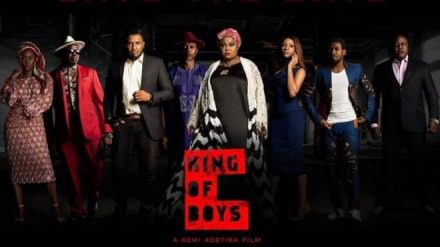 Content created and supplied by: Articulator (via Opera News )