Nickelodeon: Between Henry Danger, Thundermans and Icarly.Which Character Is Your Favorite?

1. Henry - Jack Lee Norman plays the role of Henry Danger,a kid with supernatural reflexes who teams up with a superhero whose name is Captain Man to save the world. 2. Charlotte- Riele Downs plays the role of Charlotte,a best friend and work partner of Henry.With her help,Henry is able to protect his secret and build a wall of friendship between them. 3. Jasper- Sean Ryan Fox plays the role of Henry's classmate,friend and work partner at the junk and stuff company.At the end of the series,they all end up having superanatural powers. 4. Piper- Ella Anderson plays the role of Piper,the sister and work partner of Henry Danger.At the end of the series,she finds out that her brother has been Henry Danger all along and teams up with him to protect the city of swellview. 1. Max Thunderman- Jack Griffo plays the role of Max,the twin of Phoebe and a hero who protects the city from danger. 4. Billy Thunderman- Diego Velazquez plays the role of a naughty kid who gets a brain freeze anytime he thinks and has the ability to run very fast . 5. Khloe- Maya Le Clarke plays the role of the youngest baby in the house who has the ability to telepath to anywhere she likes. 1. Carly- Miranda Cosgrove plays the role of Carly,a presenter and host of a webcast alongside Sam and Freddie who are her closest friends. 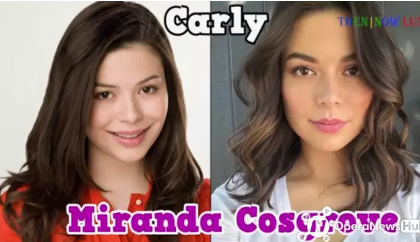 2. Sam- plays the role of a presenter and co-host of a webcast alongside her friends Carly and Freddie who becomes her love interest at the end of the series. 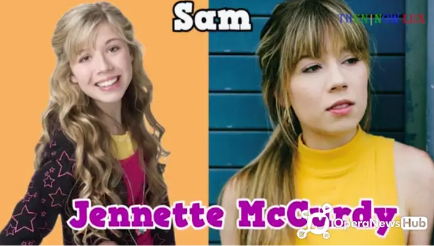 3. Freddie- Nathan Kress plays the role of Freddie,friend and photographer of the Icarly webcast show.In the series,he is seen to have feelings for Carly at first but is later attracted to Sam. 4. Gibby- Noah Munck plays the role of Gibby,a teenage boy who is engaged in his own world and tries to make others see the world he is in.He is friends with Carly,Sam and Freddie. Which character do you love most and why?Thank you!