Tiger King: Murder, Mayhem and Madness, Netflix’s latest true crime docuseries, dives into the wild world of big cat owners and enthusiasts in an exploration of one man’s path from attention-seeking zoo owner to convicted criminal. 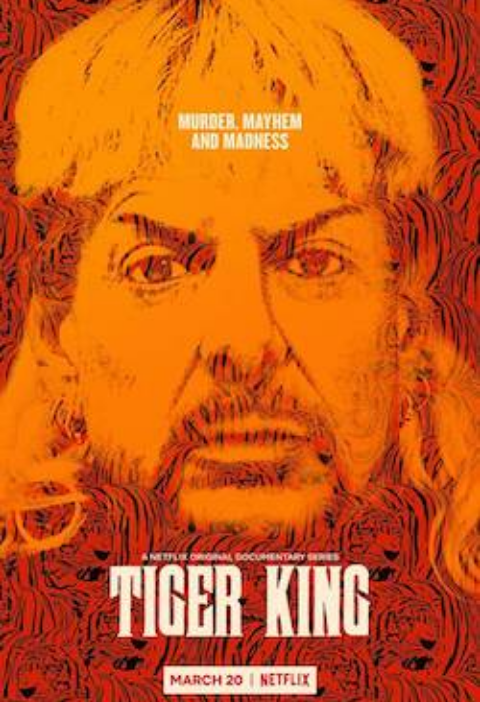 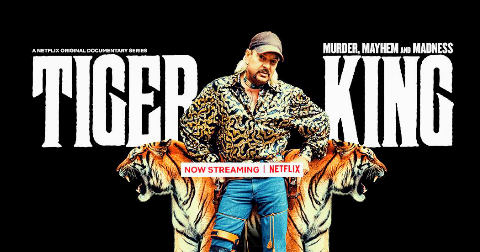 Dead to Me is an American dark comedy web series created by Liz Feldman and executively produced by Feldman, Will Ferrell, Adam McKay, and Jessica Elbaum. The series premiered on May 3, 2019, on Netflix and stars Christina Applegate and Linda Cardellinias two grieving women who bond during therapy. 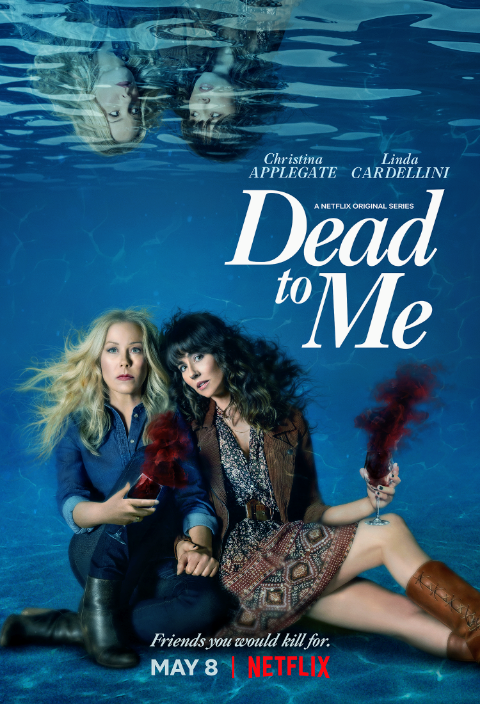 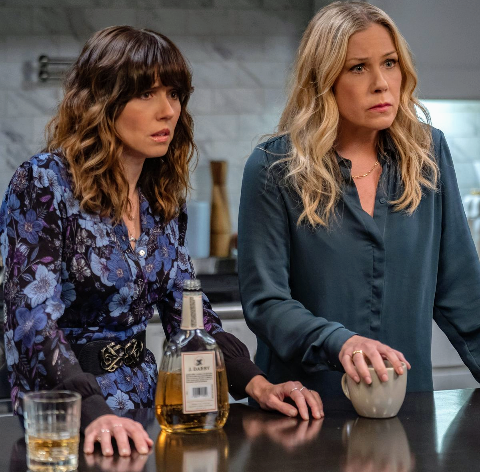 Thirteen Reasons Why is a young adult novel and series by Netflix. It is the story of a young high school student as she descends into despair brought on by betrayal and bullying, culminating with her suicide. She details the thirteen reasons why she was driven to end her life in an audio diary which is mailed to a friend two weeks after her death. 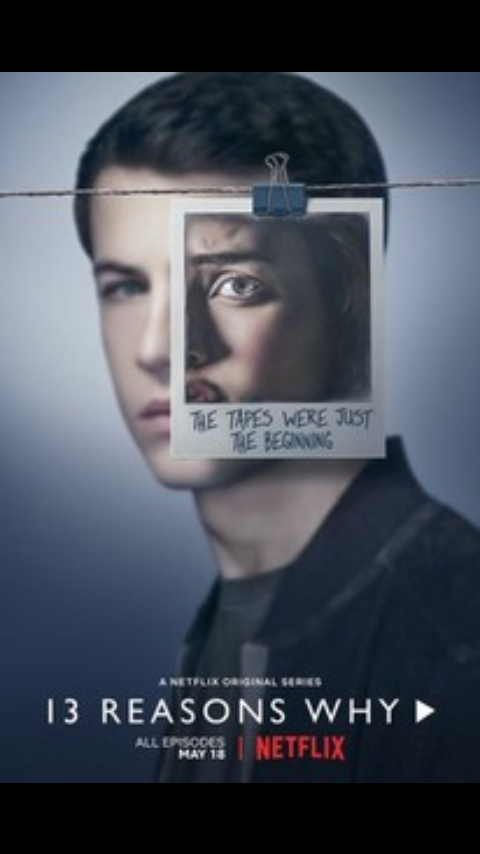 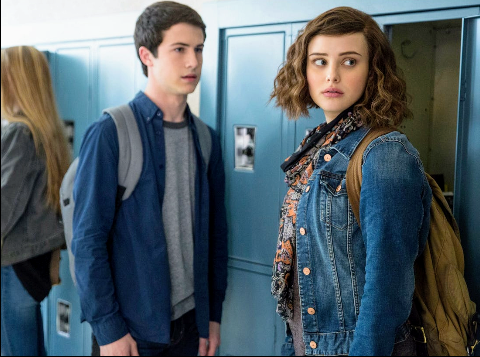 The miniseries is about a group of aspiring actors and filmmakers during the Hollywood Golden age in the post-world war II era trying to make their dreams come true. 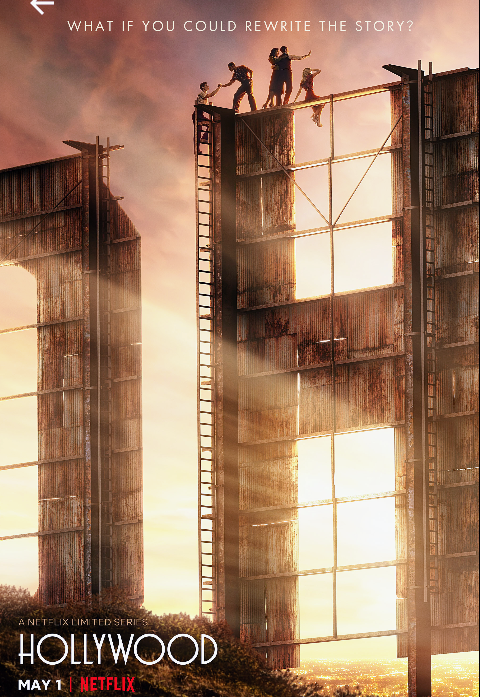 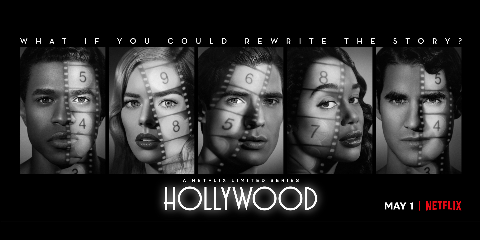 A financial advisor drags his family from Chicago to the Missouri Ozarks where he must launder money to appease a drug boss. 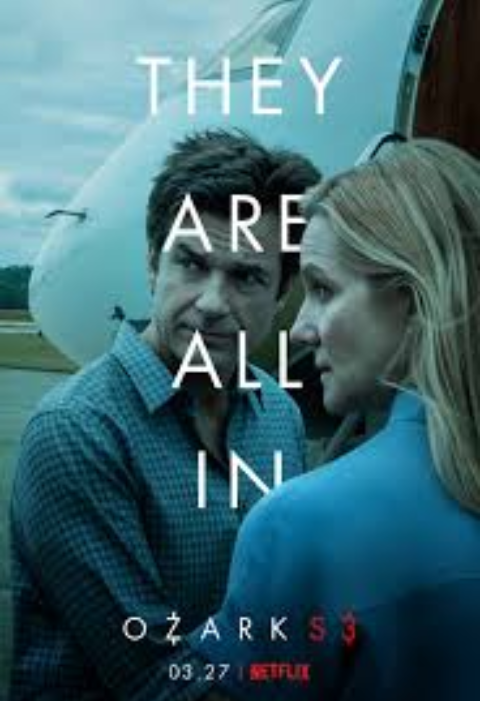 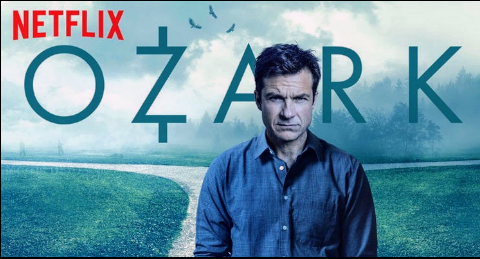 The new series followed on from a number of cliffhangers from the end of the third season - with Lisbon (Itziar Ituño) presumed dead and The Professor (Álvaro Morte) trying to save Nairobi.

Tokyo (Úrsula Corberó) and Rio (Miguel Herrán) were busy fighting off a military tank and their lives were left hanging in the balance. 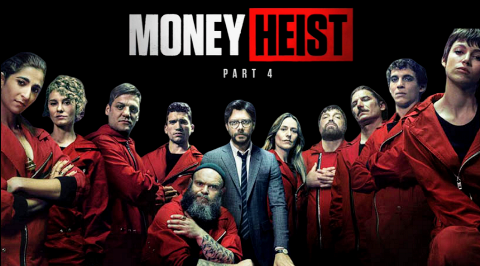 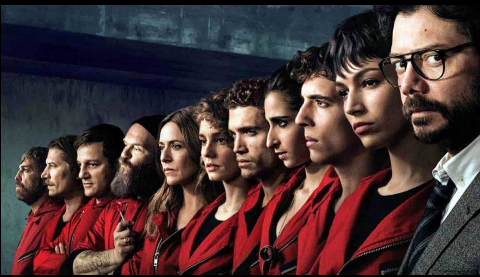 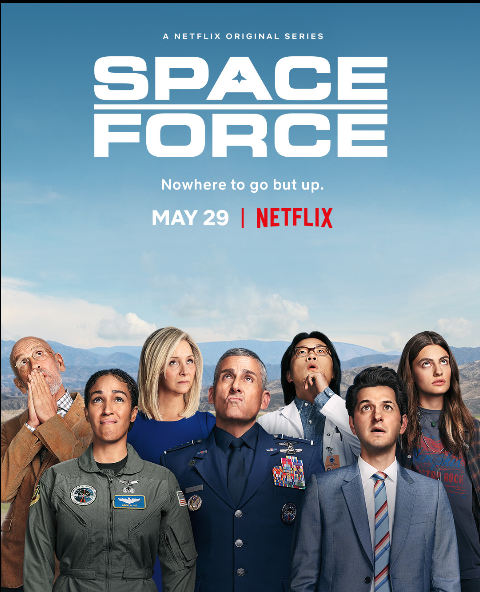 Follows the transformation of a former con artist who is trying to become a reputable lawyer, into the personality of the flamboyant criminal lawyer Saul Goodman. 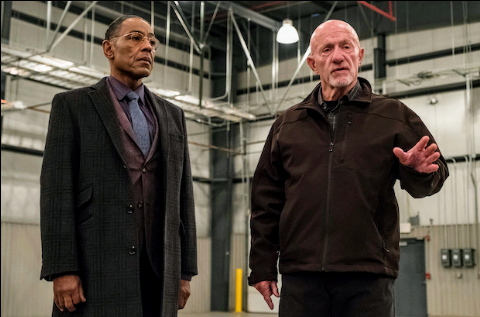 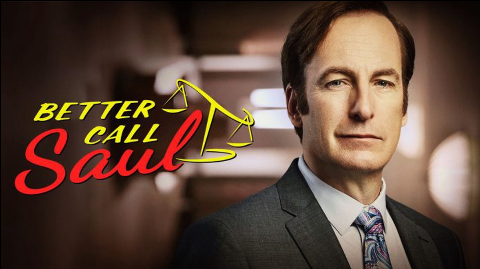 In this series (Otis milburn a character played by Asa Butterfield). Otis becomes a sex therapist like his mom, to his fellow high school students. 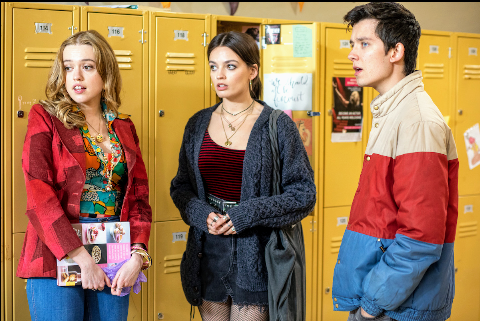 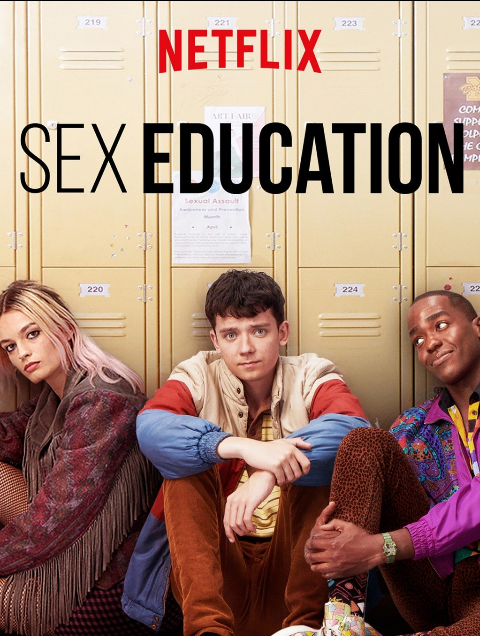 This series follows the story of Geralt of Rivia, a solitary monster hunter, who struggles to find his place in a world where people often prove more wicked than monsters and beasts. Geralt of Rivia is a witcher, a mutant with special abilities who kills monsters for money. 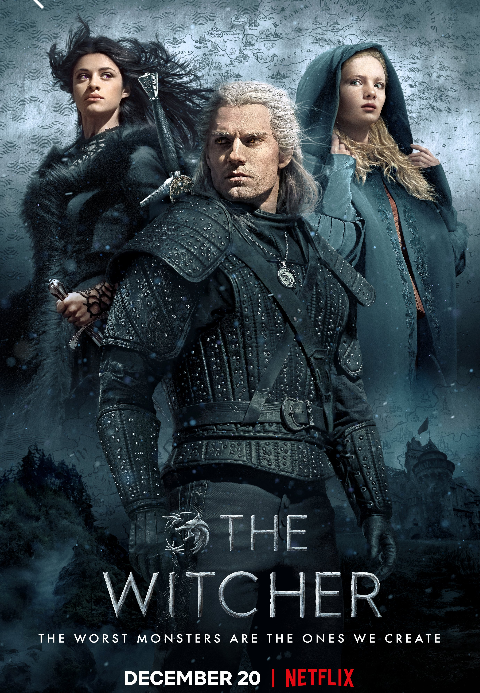 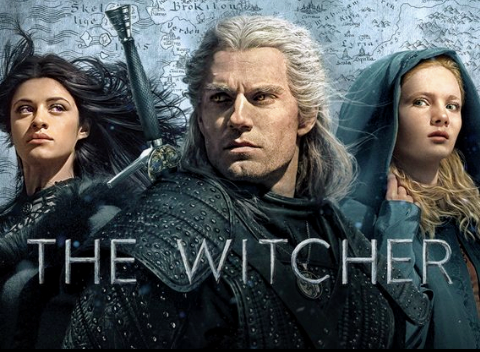 Thank you for reading I appreciate it. Follow to encourage me, like and also indicate the ones you've watched and the ones you'll like to watch.

Content created and supplied by: Mannie.__ (via Opera News )