Hollywood has had child actors who rose to fame at a very young age, due to their exceptional portrayal of their given roles in movies. Some of these stars had a hard time coping with fame, which affected them badly.

Here are some famous child actors who are no longer popular; 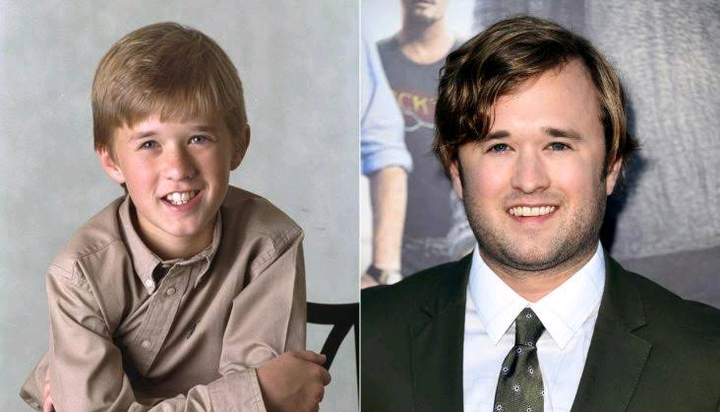 Haley Joel Osment was quite famous at a very young age for his role in the thriller titled Sixth Sense, where he could see spirits of dead people who wanted to send messages to their loved ones. He starred alongside legendary actor, Bruce Willis.

He was one of the sought-after child actors at the time but he grew up and got involved with alcohol, his career was affected due to it. 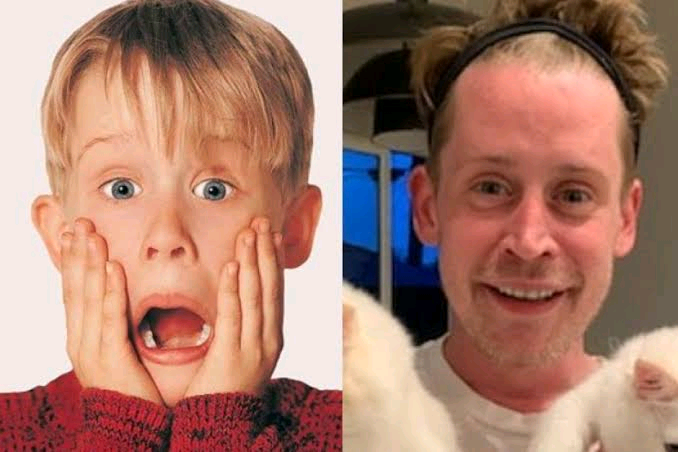 For those who do not remember his name but have seen the movie, Home Alone, Macaulay Culkin, was the little boy in the movie that was left at home when his family traveled during the Christmas holiday.

As a grown-up, he got mixed up with drugs and was arrested by the police when they found marijuana in his possession. Macaulay's career went downhill afterward, nothing much has been heard of him. 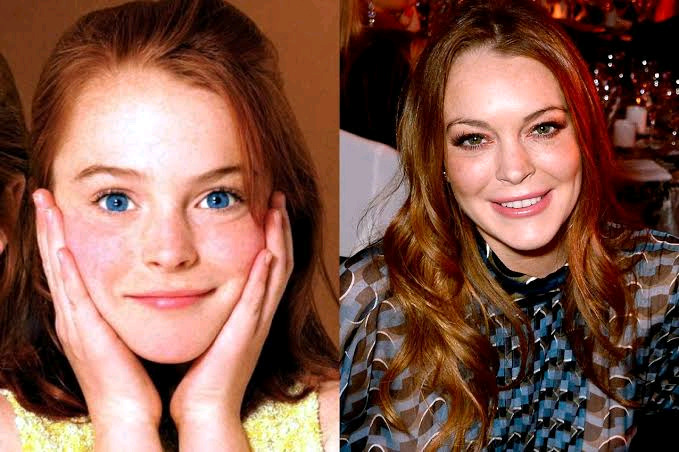 She was very popular as a child when she was featured in the hit movie, The Parent Trap, where she played the role of a twin that was separated when their parents got divorced.

Lindsay Lohan still maintained her fame for a while as she grew into a young lady, but her involvement with cocaine, alcohol, and getting arrested a couple of times for driving drunk, affected her career badly and she gradually faded into the background. 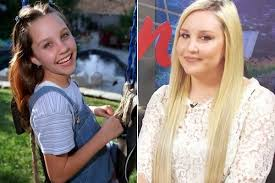 Amanda Bynes became the viewer's favorite for her role in She's the Man. She was also featured in Nickelodeon's All That, which made her be a popular actress.

It was rather surprising when she shared the news of her retirement from acting. She was also apprehended by the police for hit-and-run. She started strong but could not sustain the fame. 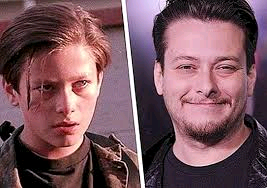 It was a delight seeing young Edward Furlong in the film titled Terminator 2: Judgement Day, with Arnold Schwarzenegger. He even won an award for the role.

His career began to decline in the 2000s after numerous allegations were leveled against him for domestic violence.

That wasn't the only thing, drugs and alcohol were also part of what brought his career to a quick demise as no one wanted to work with him because of the bad reputation.