[OPINION]: Ned Nwoko would still have another wife after Regina Daniels despite the love he shows.

By Nachii (self media writer) | 2 years ago

was just thinking about this Regina and Ned Nwoko issue and marriage. Although, i  think Ned truly and really loves the star actress Regina Daniels, we can see it from the way he treated Regina when she was pregnant and the gifts he showers on her, even before her pregnancy. 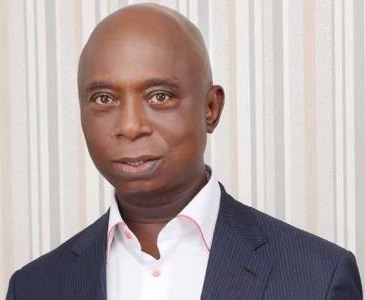 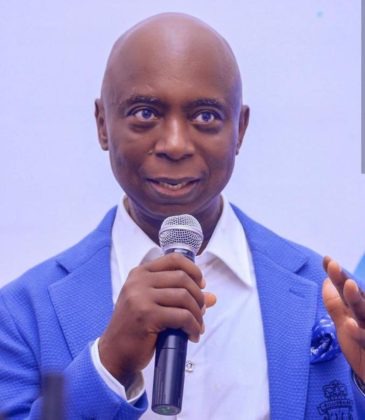 Although, so many people were against her marriage to Ned, on claims that she is way younger than he is, and he was old enough to be her father, while some had understood that maybe she did it for love and feelings for him.

Until recently when no one has to think about their marriage and relationship except me. I am definitely not against their marriage, inasmuch as it is free of abuse but i have thought that this man called Ned, would definitely have another wife after Regina Daniels. 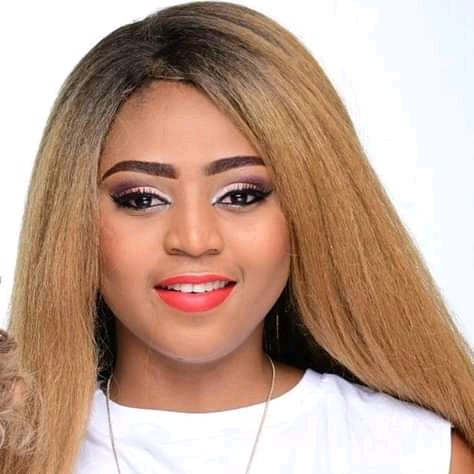 He might claim to truly love her to make her his last wife, but it is definite that this man called Ned would one day bring another wife, into his home, turning Regina into his older wife.

He might claim to truly love her now by getting her lots of gifts, cars, house and letting her live a flamboyant life. There is certainty that one day, Regina would be an older wife, that is majorly because for a man of his age to go for a younger girl as her, he definitely would still have itches to his groans, once she becomes older in his eyes and less attractive but that is what most people are not seeing. That is what her mother, did not think off before giving out her hand in marriage.

Unless Regina is ready to stay "forever 16", which is never possible even with the aid of surgery and cosmetology. Ned can be seen as a vibrant man who would still love to flex his loins once another woman catches his fancy.

I am saying this, based on my judgement and observation from polygamous families, we can notice that it is usually that younger wife, that gets all the attention and care, with the older wife's been abandoned. Even though i think that Ned never forgot his older wives that's is what i think, because until recently, he had gone on a spree with his whole family.

All i am saying and still saying is that Regina Daniels would definitely won't be his last wife unless if he would not live for the next five years. Content created and supplied by: Nachii (via Opera News )