Photos: 5 Popular Celebrities Who Gave Politics A Shot And How It Turned Out

By Nonsoblog (self media writer) | 1 month ago

The Nigerian entertainment industry comprises all celebrities who are either into acting, singing, content creation, and even comedy. In Nollywood, there are a good number of actors and actresses who have stepped outside their main career (acting) to explore other opportunities. Some of these opportunities include but are not limited to entrepreneurship, academics, politics, humanitarian works, and others.

Below are five popular Nollywood actors who have given politics a shot and how it turned out: 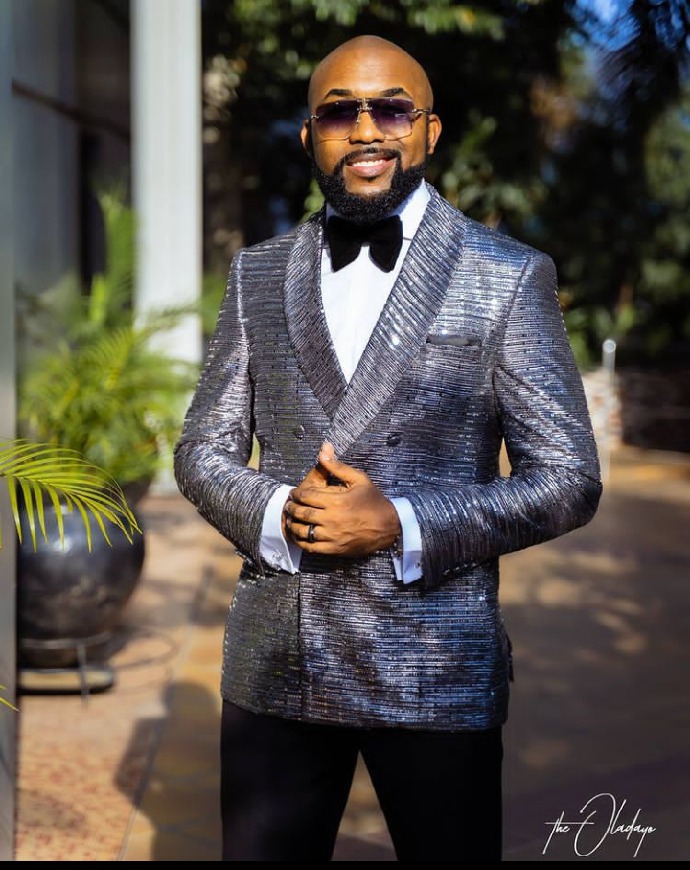 Kanayo O. Kanayo is a popular Nigerian actor and lawyer. He declared his interest to run for the House of Reps position in his state under the "APGA" party. He later defected to PDP after he called out his former party for crumbling his dreams to become a House of Reps member. It should also be recalled that he was one of the numerous people who was given a political appointment in the year 2013 by the then government. 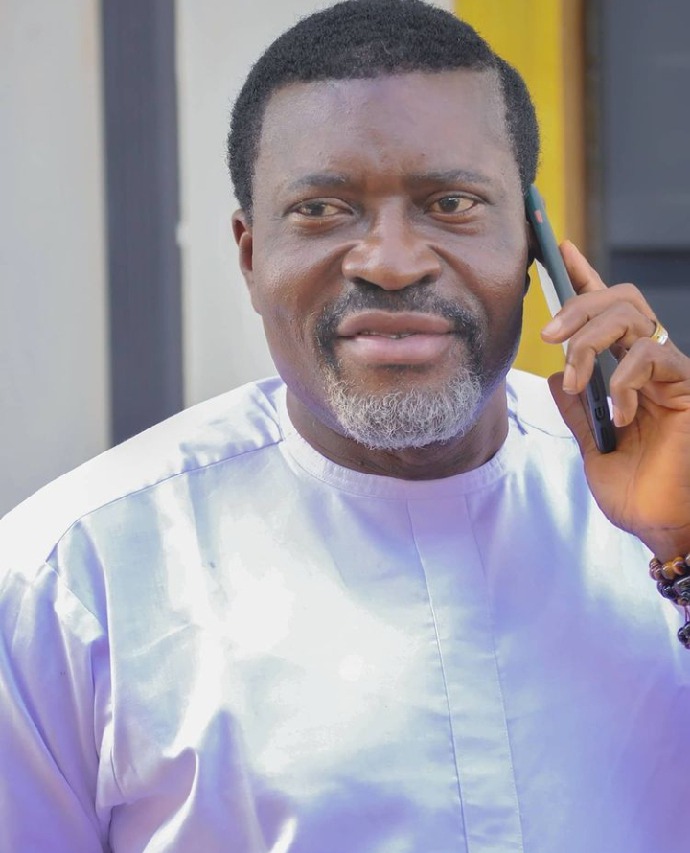 Desmond is a popular Nigerian actor and politician. He declared his intention to run for the Lagos State House of Assembly in the year 2014. He won the election under the "APC" political party in the year 2015 during the general elections. He won the Surulere constituency which he represents.

Yul Edochie contested for the 2017 governorship seat in Anambra State which he lost having just 145 votes. He recently declared his interest to run for the Presidency seat come 2023 general elections. 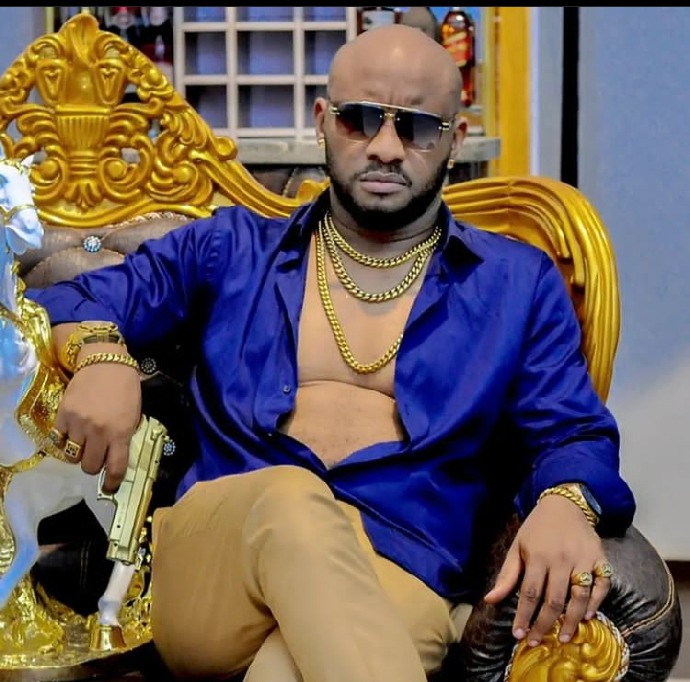 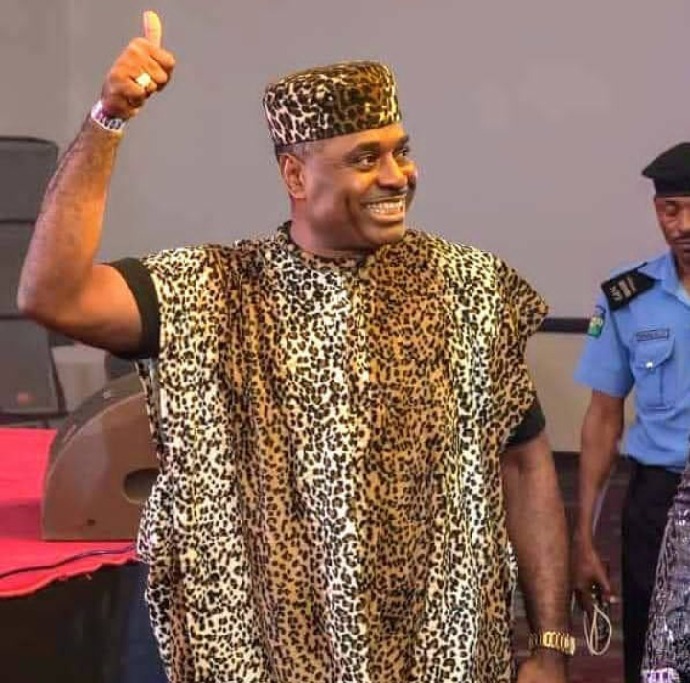 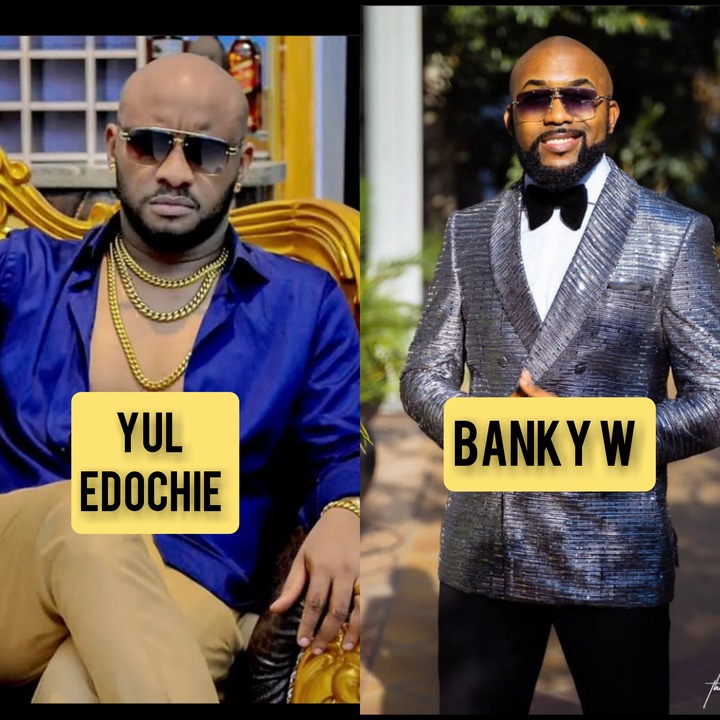