List Of Celebrities Who Have Voiced Nickelodeon Animated Characters

By Basit_hammed (self media writer) | 2 years ago 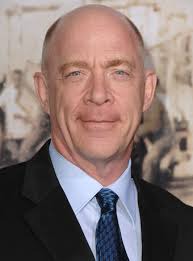 He is a prolifically talented actor, we would have been acquainted with in the acclaimed and infamous movie "Spider Man" as the obnoxious boss J. Jonah Jameson. One thing you might not know is that he has made quite a memorious list of names and characters while stirring in the cartoon voice over "SpongeBob SquarePants"and "The Legend Of Korra" 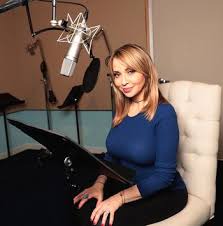 She is a Canadian- American actress, apart from being a Top Class and astounding actress, she has also provided animated voice cartoons like Timothy Turner in the "The Fairly Odd Parents" .

Mae Whiteman is another acknowledged voice cartoon actress, who has made astonishing appearances in the Nickelodeon Animated series, she has stirred in outstanding animated cartoon roles which includes"Avater"and the "Mutant Ninja Turtles". 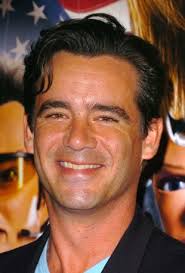 Darran Morrison Nordlund is an American actor and a recognized voice actor in animation TV, and Films, he has graciously Voiced animated cartoons like" Fairly Odd Parents"as Cosmo, a fairy godparent assigned to grant Timmy and Chloe's wishes. 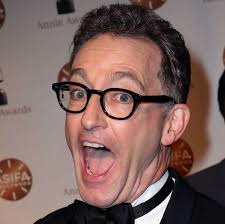 Thomas James Kenny is an actor and comedian, amazingly he has a wide range of recognition for voicing SpongeBob in the animated cartoon "SpongeBob SquarePants TV series and Films".

Content created and supplied by: Basit_hammed (via Opera News )