The choice to a preferred religious groups of your choice is one of the fundamental human right. The choice to become a Christian or a Muslim.

Here are 3 popular celebrities who you never knew are Muslims. 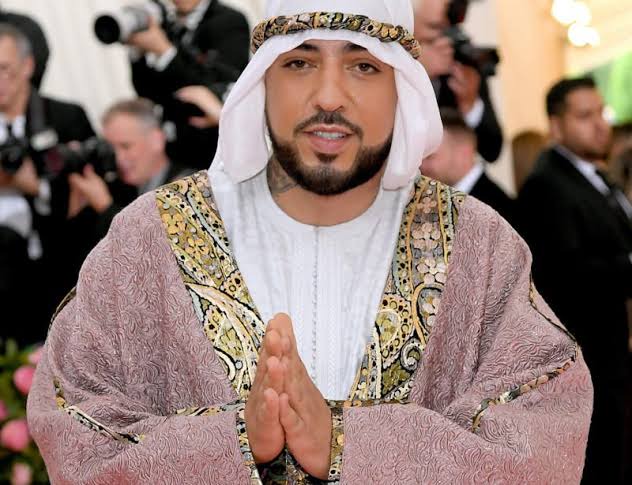 French Montana is an American - Moroccan rapper who was born in a Muslim family. Montana is considered one of the most successful rappers in the world currently. In an interview Montana revealed that Islam played a vital role in his success. 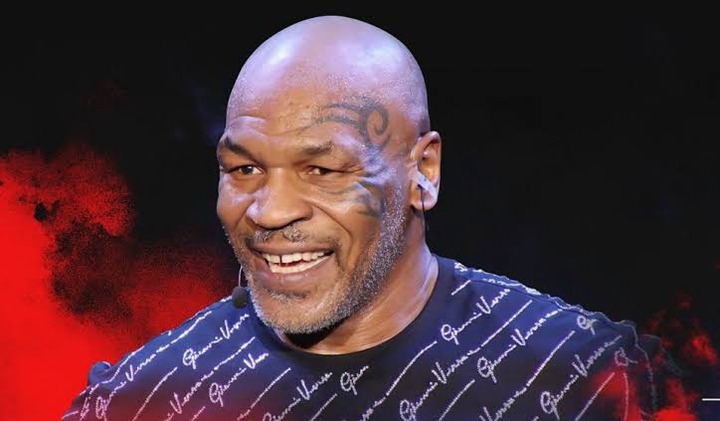 Mike Tyson is an American professional boxer who is considered one of the most popular and successful athlete in the world. According to reports, Mike Tyson wasn't born a Muslim, he converted to Islam on 1999. And since then he has been a devoted Muslim. 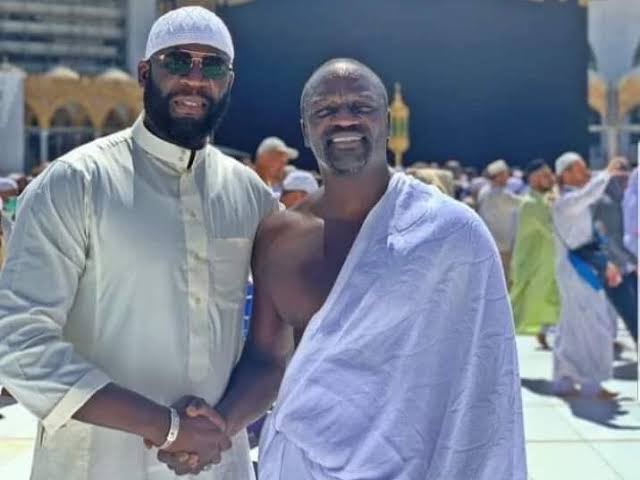 Akon is an African American musician. Although the singer was born in America but he spent majority of his childhood life in Senegal. Akon was born in a Muslim family and till now he's still a devoted Muslim.