Check out 4 musicians who died before their fame, No 1 is a Nigerian

By Ridwanblog (self media writer) | 2 years ago

Death is the meaning of life. Individual meanings of life are derivatives of death. Life is motivated in two ways by death, on one hand that life wants to continue and on the other that life will inevitably end.... Death is the meaning of life. An untimely death means the victim died much earlier than the average citizen, or earlier than expected. We all agree that dying in childhood is untimely.

The untimely death of some stars leave their followers shattered. We have a look at some iconic musicians who bid farewell a little to soon before becoming famous. 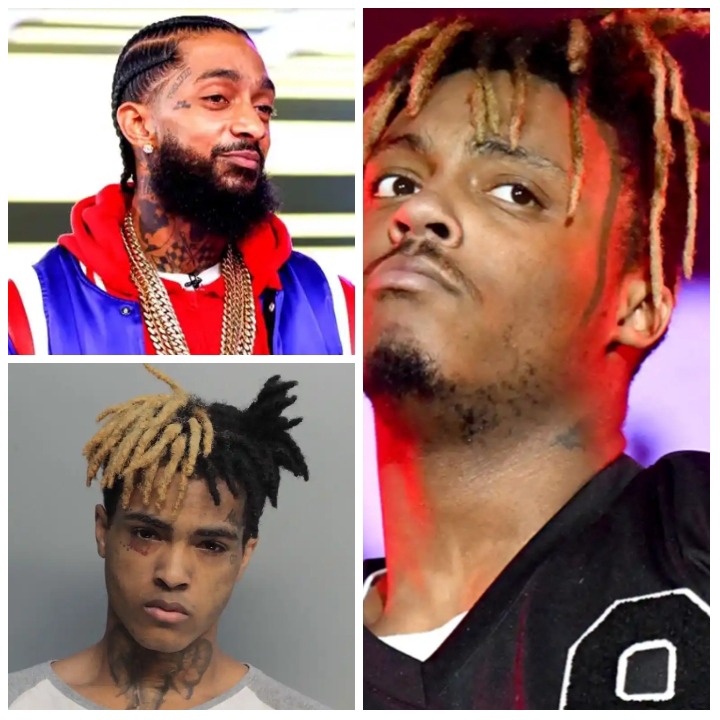 Let's have a brief look at some of the musicians who died little to soon before their music became a hit in the entertainment industry. Jarad Anthony Higgins (December 2, 1998 - December 8, 2019) professionally known as Juice Wrld, was an American rapper, singer and songwriter from Chicago, Illinois. His song "lucid dreams" and "all girls are the same" helped him gained a recording contract with Lil Bibby's grade A productions and Interscope record. 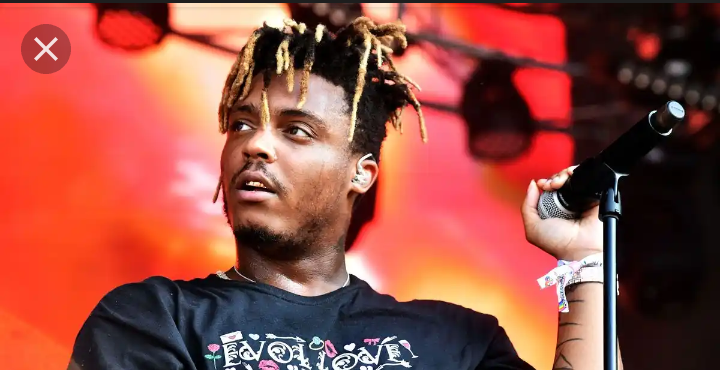 Higgins was a heavy drug user during his childhood and teens. He began drinking lean in sixth grade and using percocets and Xanax in 2013. Higgins also smoke cigarettes, quitting in his last year of high school due to health issues. 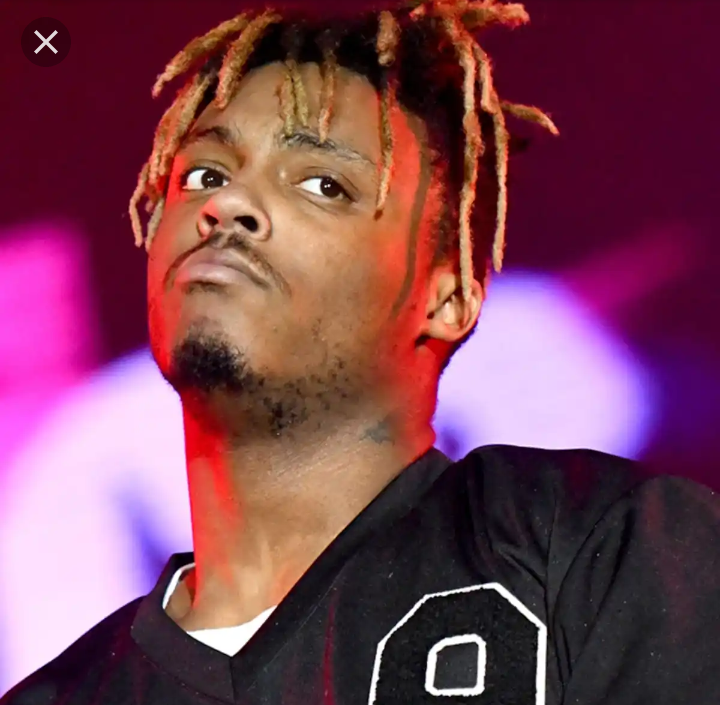 On December 8, 2019, Higgins collapsed and died from a suspected drug - induced seizure at Midway international airport in Chicago, after landing in Chicago in a private jet from Van Nuys airport in Los Angeles. His death provoked an outpouring of grief across social media and the music industry. Higgins' funeral was held in Harvey, Illinois five day later, on December 13 2019.

May his soul rest in peace the peace 🙏🙏🙏 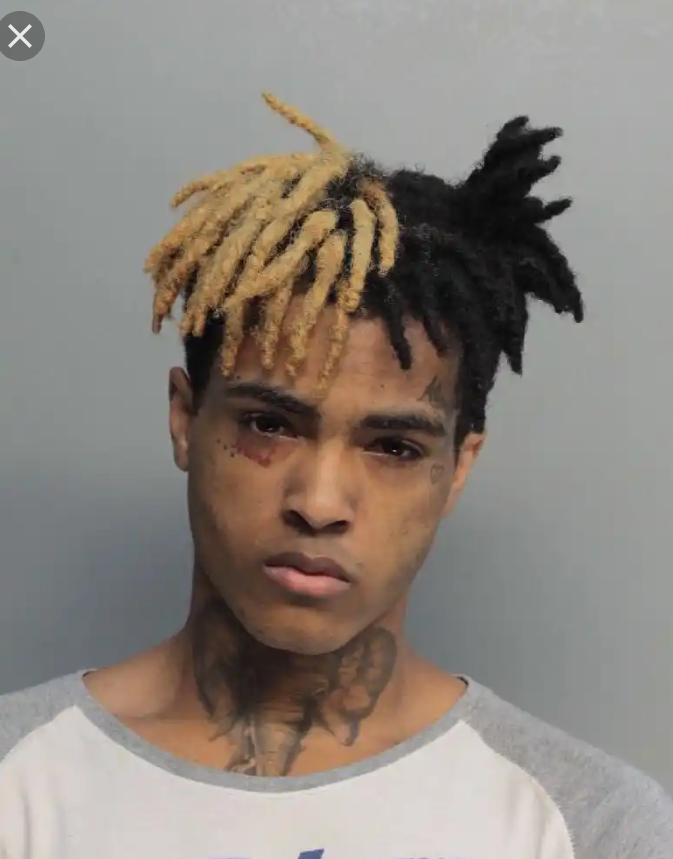 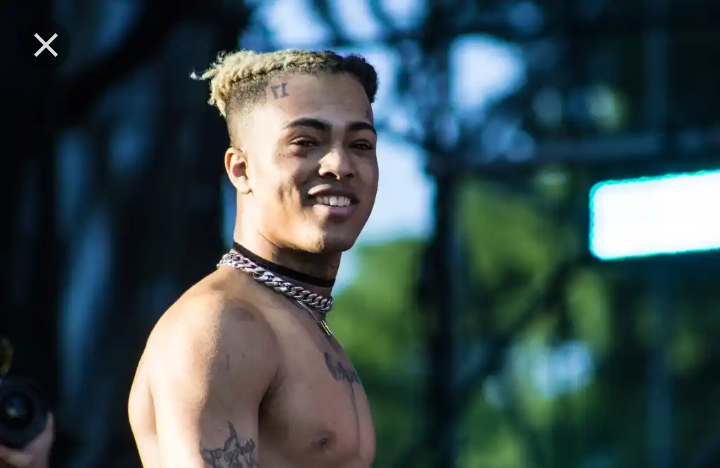 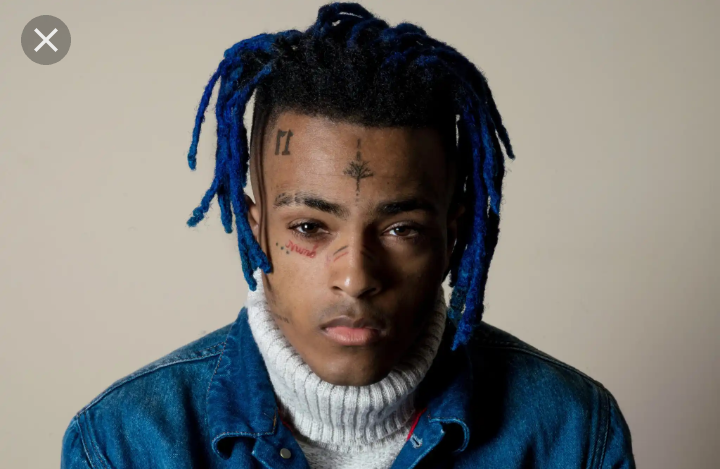 On June 18, 2018, XXXTentacion was fatally shot at the age of 20, in a robbery at a motorcycle dealership Deerfield Beach, in Florida. The attackers fled the scene in an SUV after stealing from him a Louis Vuitton bag containing $50,000, four suspect were arrested. 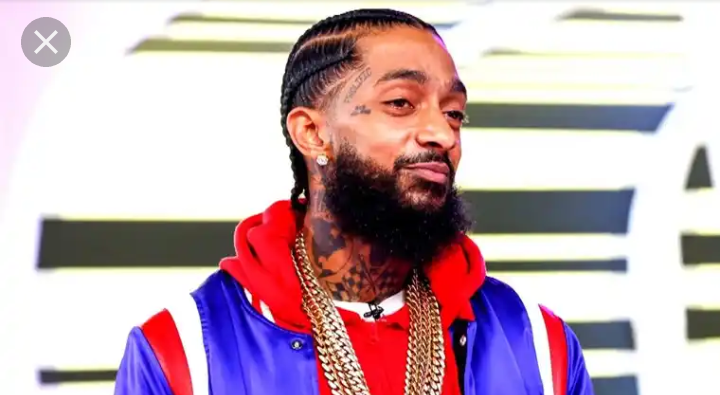 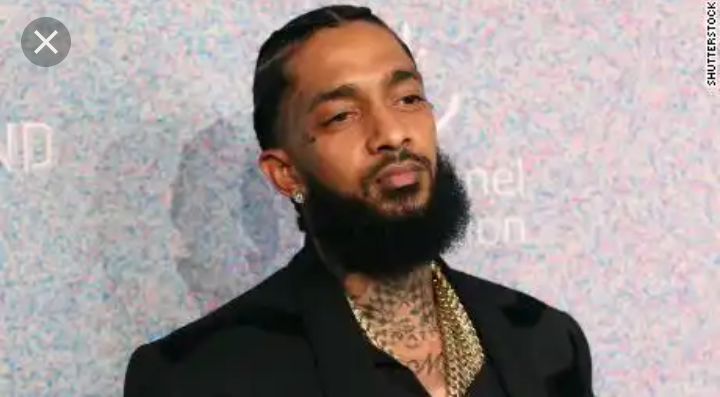 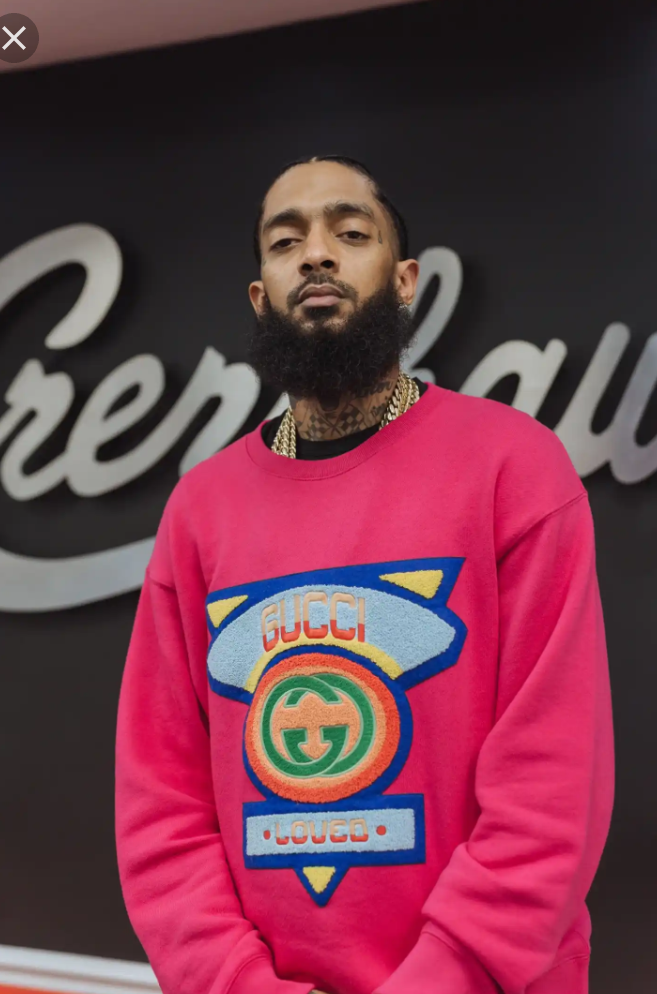 On March 31, 2019 Nipsey was shot at Least 10 times in the parking lot of his store, Marathon clothing, in South Los Angeles at about 3:19 p.m. 2 others were wounded in the shooting. All 3 victims were transported to a hospital, where Hussle was pronounced dead at 3:55 p.m. he was 33 years old.

The last but not the least is one of Nigeria's greatest idol when it comes to music and will forever be remembered in the music industry. It was a great burden to Nigerians loosing him to the Cold hands of death .....but we couldn't help it cause we all know death is inevitable. 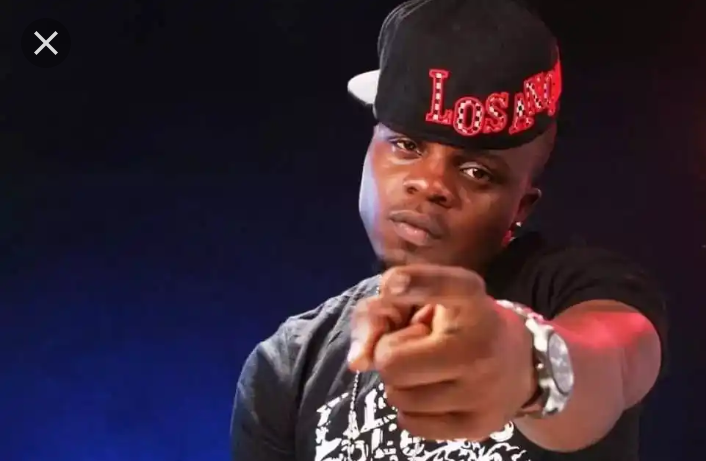 Oladapo Olaitan Olaonipekun, also known as Dagrin (25 October 1984 - 22 April 2010), was a night happy from ogun state, nigeria. A film of his life entitled Ghetto Dreams was released in April 2011. Dagrin home was in meiran, Alagbado Lagos State. He his known for his style of rapping incorporated Yoruba, English and pidgin English. 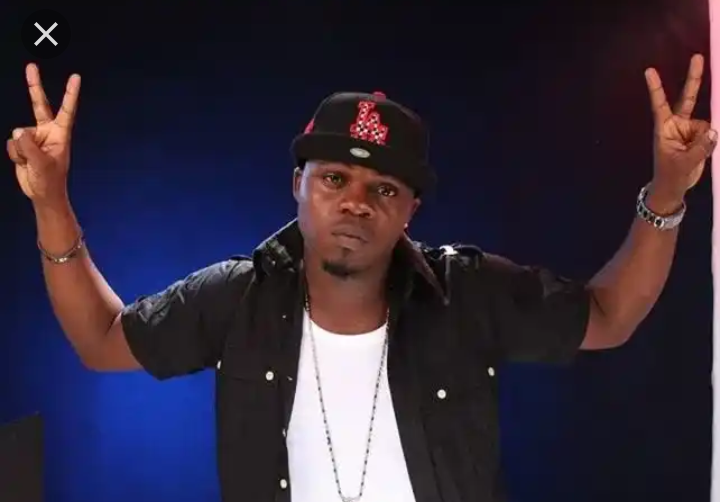 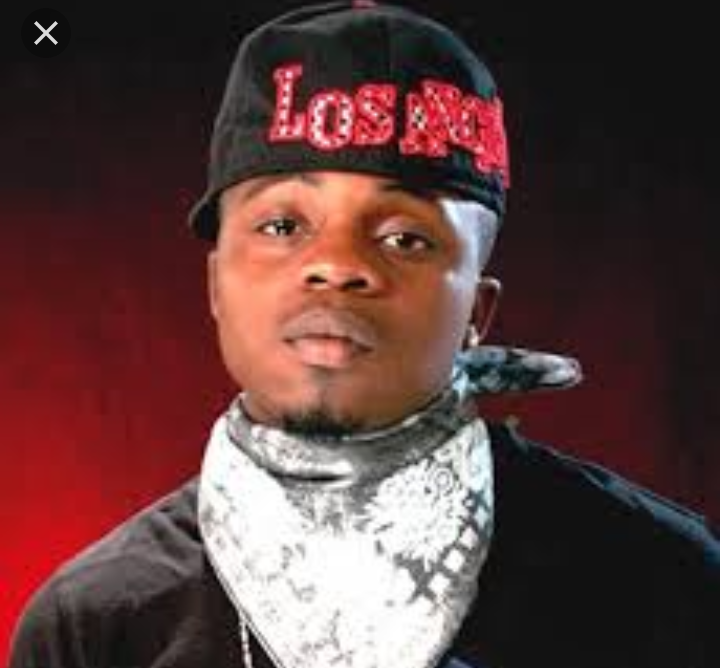 The rising act who has been dubbed nigeria's 50 cent died from complications arising from injuries he sustained in a ghastly motor accident when he ran into a stationary truck around 3am at mushin in Lagos. He died at the Lagos University Teaching Hospital, LUTH on Wednesday, April 22, 10. 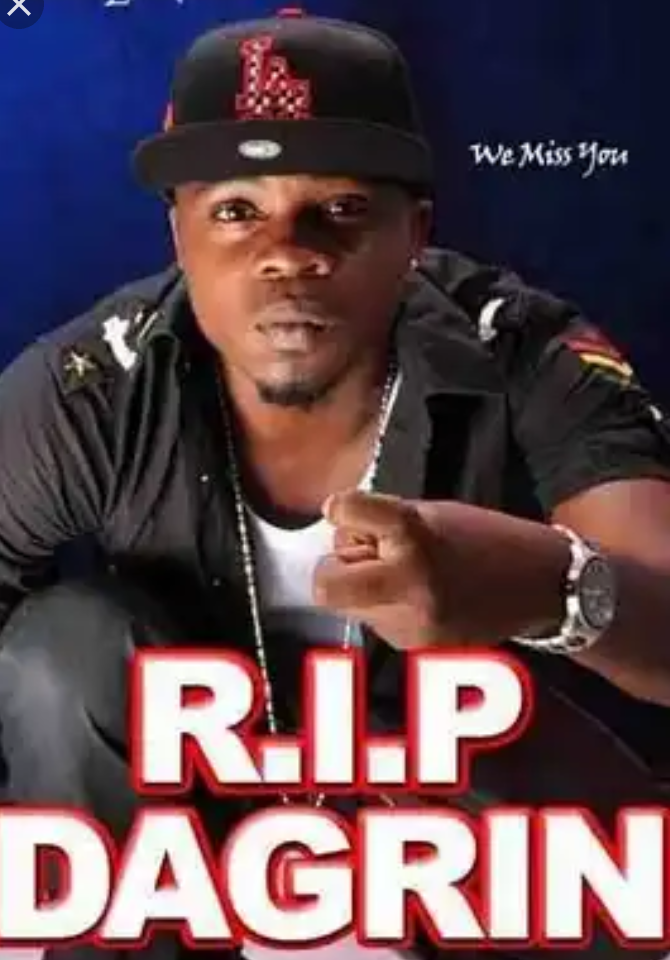 We lost a great icon on April 22, 2010. He will forever be remembered in the Nigerian music industry.

Kindly drop your comments on who you think was a great loss in the music industry.

Content created and supplied by: Ridwanblog (via Opera News )