By Paulixio (self meida writer) | 1 months

Samklef a famous music producer has been lashed on social media by both some female and male celebrities for sexualizing singer Tems. 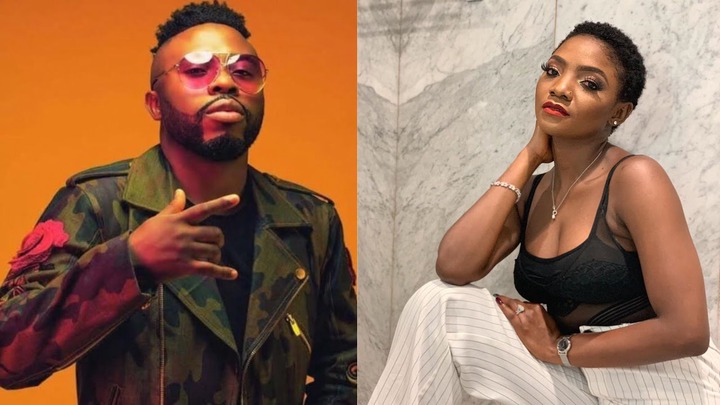 This is coming after his funny remarks on Twitter that he can't wait to see Tem's butt in an upcoming video which Tems is shooting with Wizkid.

This happened after Wizkid on Saturday shared a fraction of himself and Tems, for the shoot of the musical video for the song Essence. 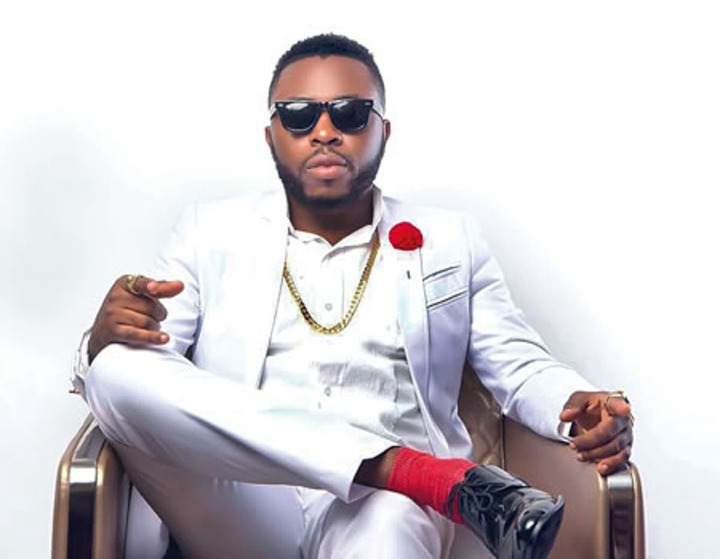 Although he was not the only one who reacted wrongly to Wizkid's post as some other male fan of the Wizzy did the same.

Samklef's post led to a war of tweets between the producer and singer Simi.

Although he brought down the tweet but he lambasted Simi for not chatting him privately over the matter instead of bringing it to the public eye. He words were insulting and rude and Simi replied him in same manner.

In the heat of the argument with Simi, Samklef dragged Erica into the conversation noting that although she had sex on National Television, everyone have forgotten the issue.

His statement angered Erica and in her tweet, she insulted dignity out of Samklef.

The producer who once produced some of Wizkid's song deleted the post afterwards.

Content created and supplied by: Paulixio (via Opera News )