Controversial actress Tonto Dikeh has released more details of what transpired between her and Kpokpogri a few hours after she posted on her Instagram that she now has in her possession, the black Lexus owned by Kpokpogri. 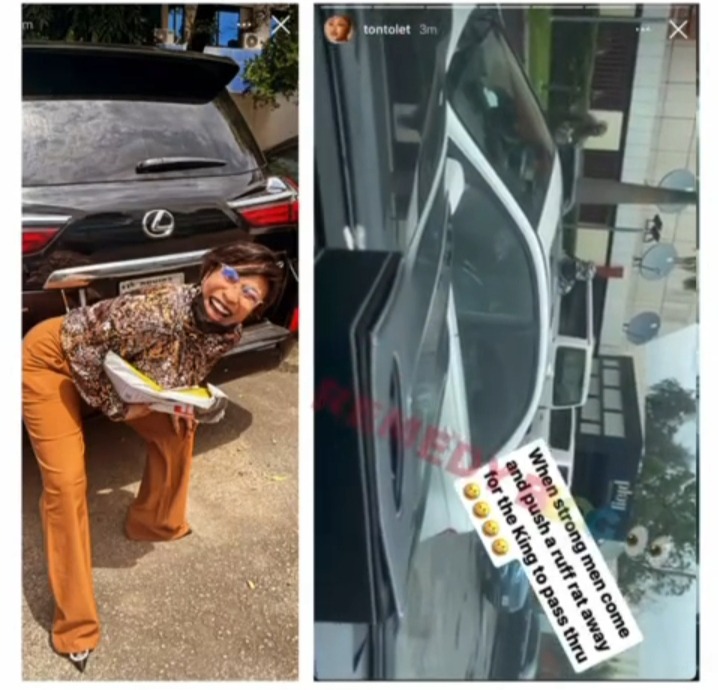 The new details Tonto Dikeh has made aware to the public were triggered by a critic who told her to just return the car to Kpokpogri, her ex. Aggrieved by that statement, Tonto Dikeh asked him if he has returned the new brand Hilux she bought for him. 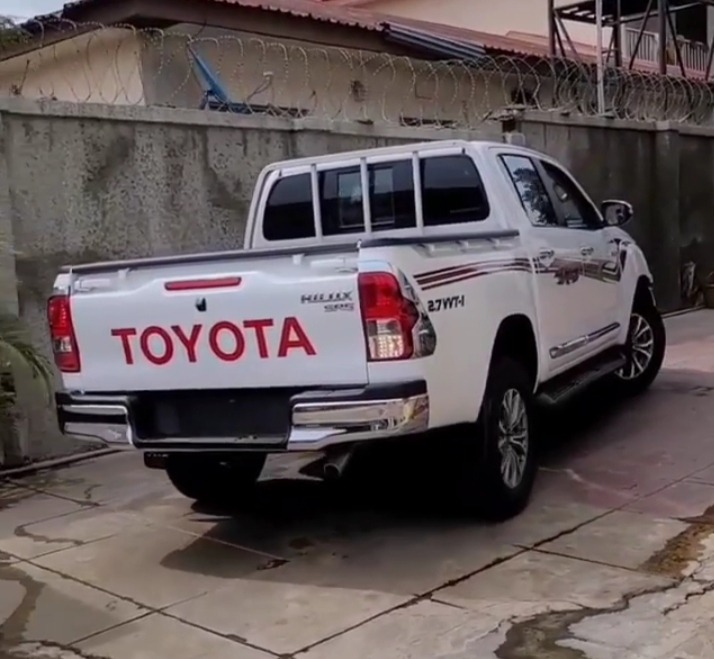 She revealed that she will not be releasing anything until Kpokpogri answers why he blackmailed her with her illegally recorded and released video of her intimate moment. She also said he should pay back all the money he owes her and most importantly needs to answer for allegedly putting a gun to her head. Tonto said that the car is not her problem because she has a Bentley, a wagon, a Maybach, a Lexus, and a Mercedes van, but what is her problem is that he needs to answer for the crimes he allegedly committed against her. 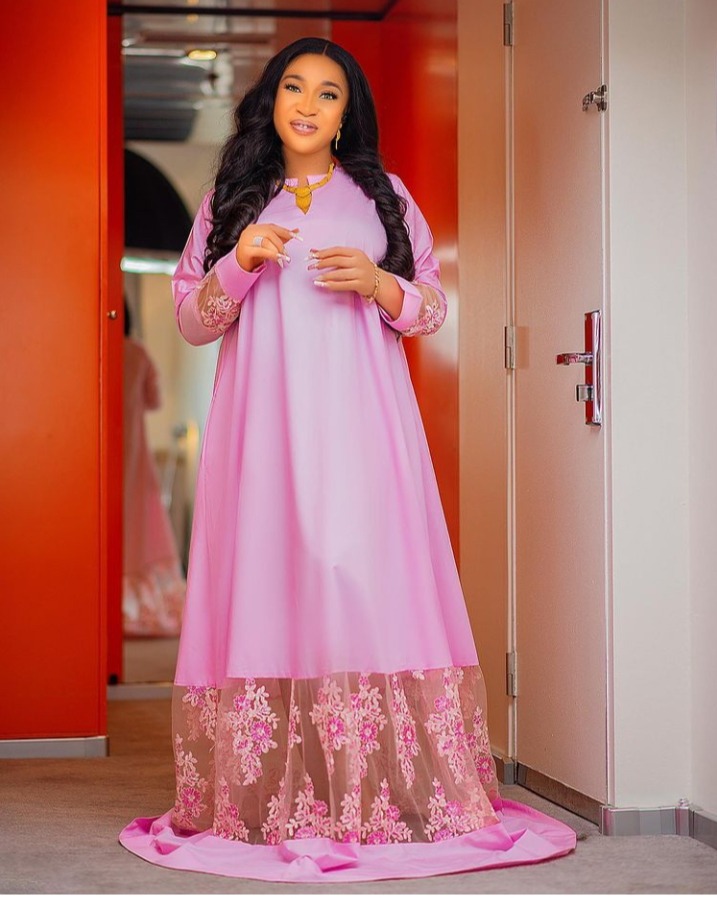 Tonto Dikeh revealed that if she were the law, her ex would rot in jail for going as far as allegedly putting a gun to her head. She opined that her ex needs to pay and deserves no mercy for whatever is coming to him.