Too Many Rappers Died So Young

By Danielwax28 (self media writer) | 2 years ago 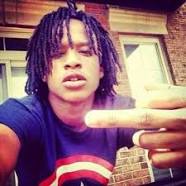 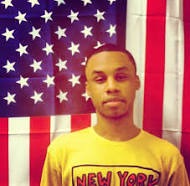 Albums: Bulleribång, Mon Parcours, Piece of Pisces, If I Die, This Is How We Lay Low Content created and supplied by: Danielwax28 (via Opera News )